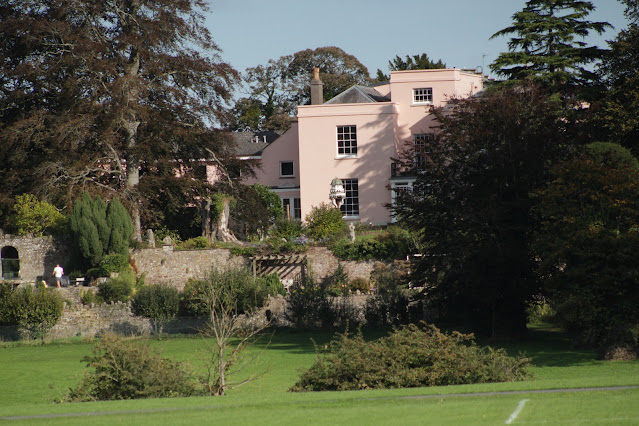 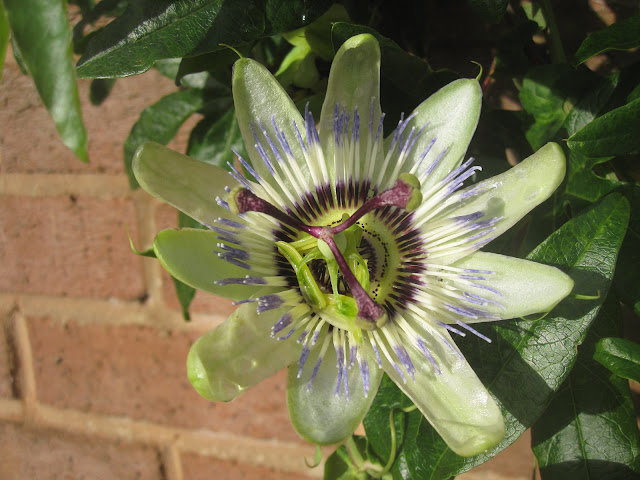 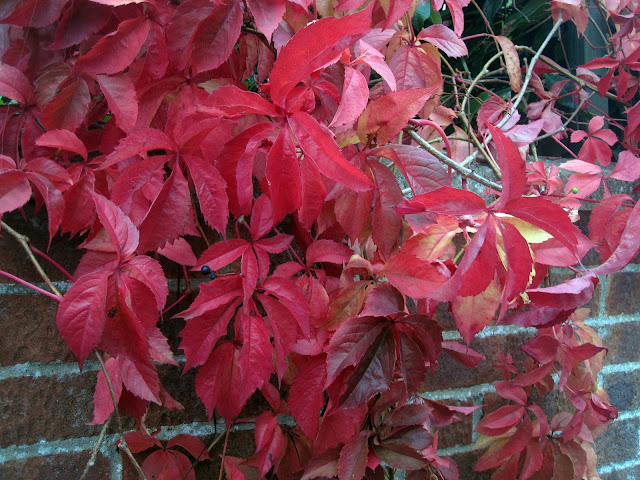 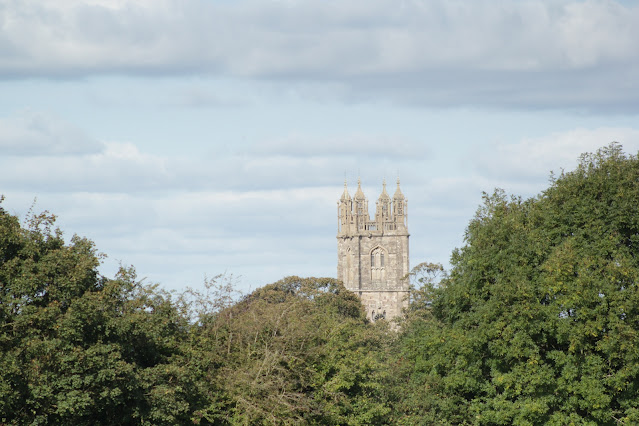 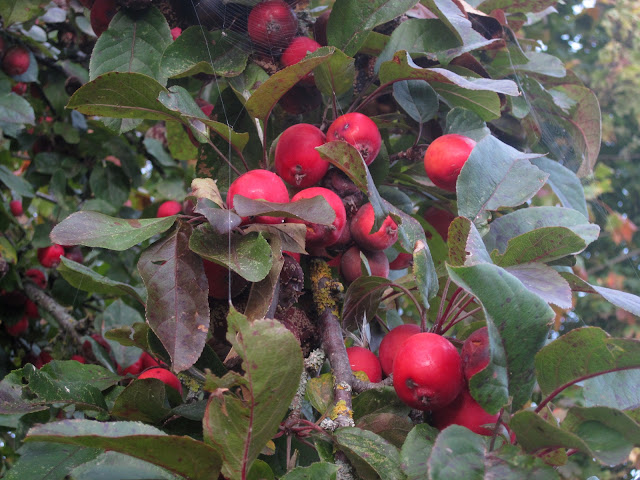 Photos from about the place here in town, although sadly none of the burst water main which was apparently dramatic with a reputed 125,000 litres of water per minute pumping out down the road outside the local pub. The tale may have grown in the telling of course. Usually by the time it filters through to me on a dog walk, the drama has tripled.

The biggest boy is away on a school trip at the moment, which leaves me protecting his birthday cake against all comers. It seems bad form to eat someone's special vegan best ever chocolate birthday cake while they are away. I am thinking of fitting the fridge with a warning siren.

The littlest boy has been regaling me with information about the causes of World War I. Apparently they were all asked for their strategies as if they were in charge, which has resulted in some wild ideas.

Otherwise there isn't much to report, except wall to wall work and a quick tidy of the garden before the sun set. The weather is just so perfect at the moment, I am trying to get a few things done before it is all dripping and sodden out there.

Out and about there is a surge in puppies about the place. Bertie has a new friend who is a German Shepherd who make him run and run. He tries to stop after a bit, but she is having none of it and bounces all over him in the manner of Tigger until he goes round again. He is fairly placid for a cockapoo and generally happy to potter about the place and sniff things. He is barely tolerant of puppies sometimes and has been known to lean away from them so that they can't quite reach him from the end of their leads. His new chum is brilliant though, exercising him nicely for me before he goes home for his morning sleep. Kind of like a personal trainer.

He used to have a cocker spaniel friend who was much the same. After she moved away, he put on a load of weight very quickly because he wasn't being forced to run around like a maniac for 45 minutes every day. Now he watches his waistline and takes it as easy as he can. I am hoping his new friend whips him into shape again.