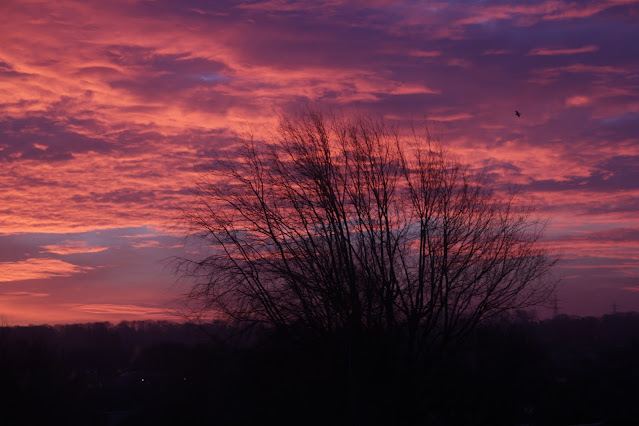 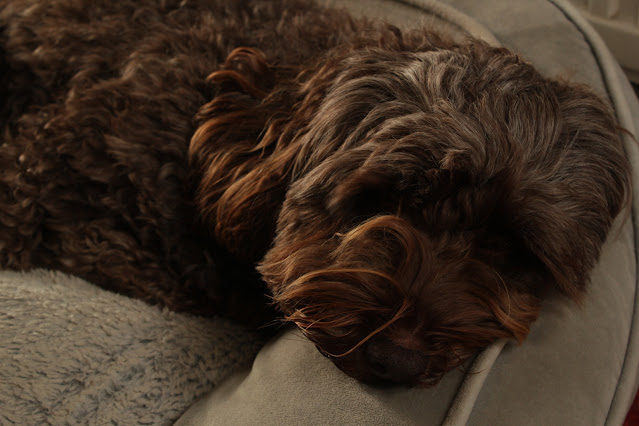 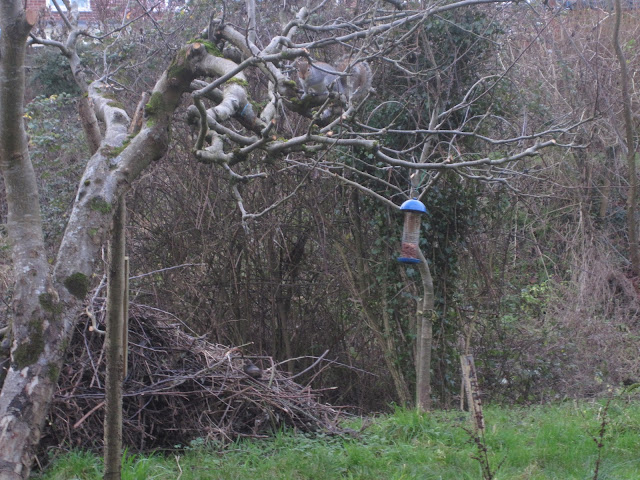 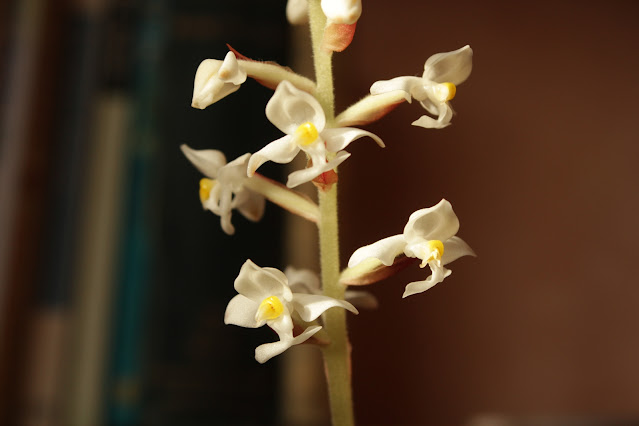 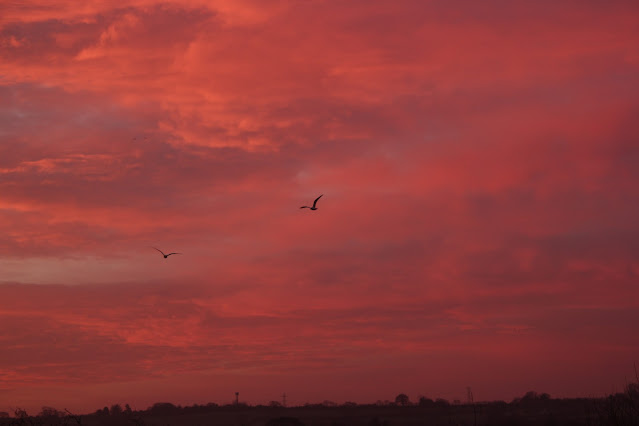 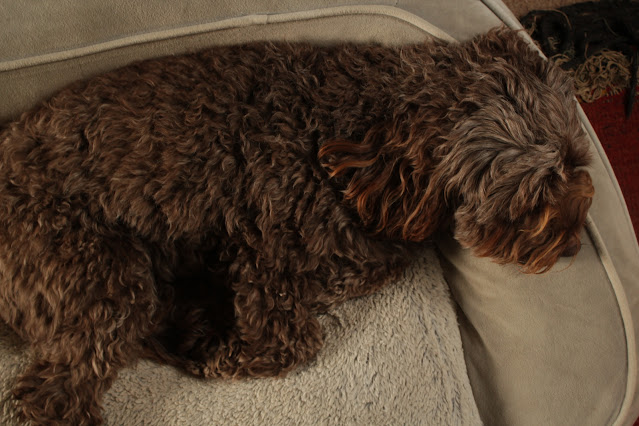 The dog is unwell. I fear it may be pancreatitis. He has been in quite a bit of pain, sick, not eating etc. etc. I took him to the vet's on Monday, the day it all started out of the blue. They gave him some painkiller and anti-nausea medication and told me to pop back in the morning. He was really zonked out from the painkiller, but picked up a bit on Wednesday. They told me to pop back if he didn't improve.
He was eating on Thursday, but then worse on Friday, so I popped back in. He now has two to three doses of painkiller to have each day by liquid, to be put on his gums !!!, two painkilling tablets to be popped into his mouth and two doses of anti-nausea medication, also to be popped into his mouth.
He is not at all keen on any of this popping stuff in. The middle boy and I are in charge of application. It takes ten minutes of quite vigorous wrestling and we're all a bit sweaty and stressed by the end of it all. Only another 18 tablets to go.
I shall probably end up popping back into the vet's next week. A vast amount of money has already popped out of my bank account. When the nice woman behind the desk told me how much it was on Friday (examination fee, blood tests, injections, tablets, liquids, tins of special food) she did it in the voice of someone expecting hysteria on the part of the customer. I manned up and just shoved my card in the machine, although my knees did buckle slightly as I put in the PIN. Happily I do have insurance, although of course the premium will be shocking. I am trying not to think about it.
In the meantime, I am rather missing my dog walks. It always feels like a really good start to the day, but somehow without a dog it wouldn't be the same. Fingers crossed he's on the mend soon.
I've been enjoying all the early signs of spring about the place. I bought a ridiculous little plastic pot of crocuses from the garden centre a while back because I felt sorry for them. They'd all sort of fallen over one side of the pot and I just felt that no-one else would want them. Anyway, one of them is in flower and it's made me very happy. I have also been cruising Ebay looking for a nice snowdrop.
I bought a load of bare root strawberries as well, which turned out to be a bit of a mistake as I was very short of time and they were delivered really quickly. I have just plopped them into pots for now.
The birds are singing like mad out there, and getting through pounds of sunflower hearts. The frogs are on the move, although sadly I had to scoop a dead one out of the pond on Monday (it was quite a day). And there are green buds everywhere. It's been a bit of a tricky start to the year here, but I'm ploughing on regardless and taking the time to enjoy these little things. Hope all is well at your end. CJ xx
Posted by CJ at 21:59 17 comments: