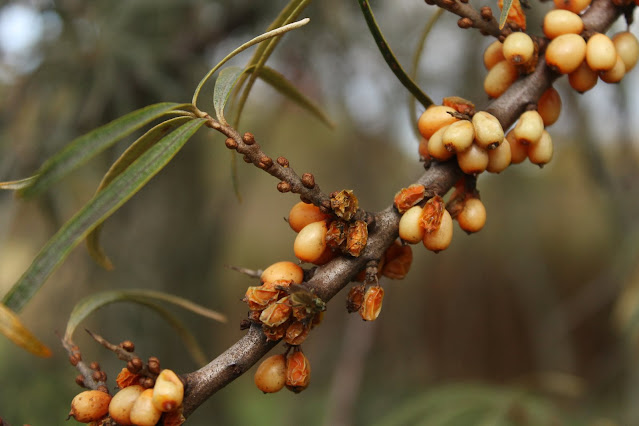 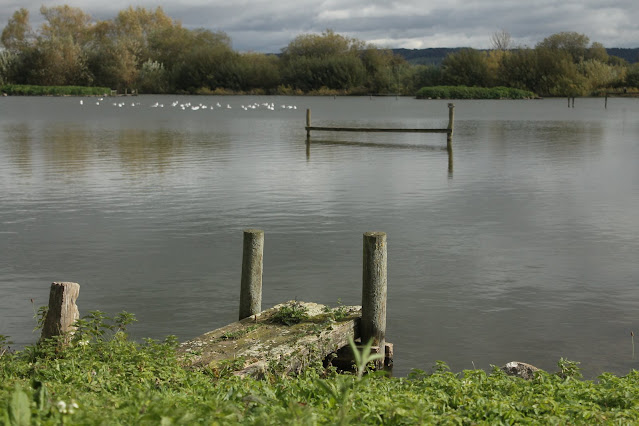 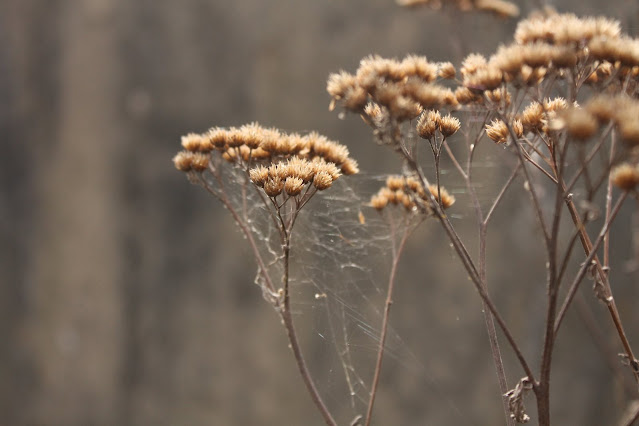 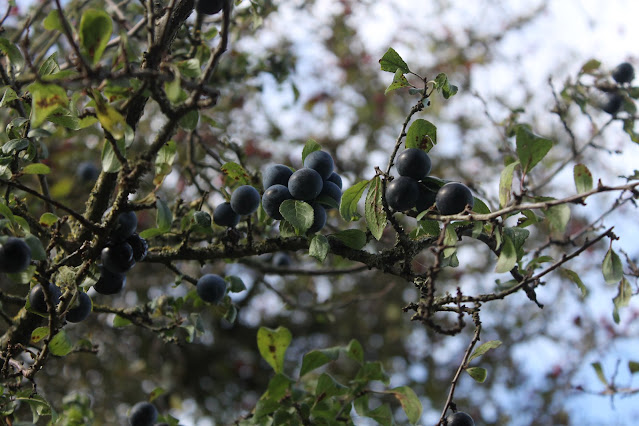 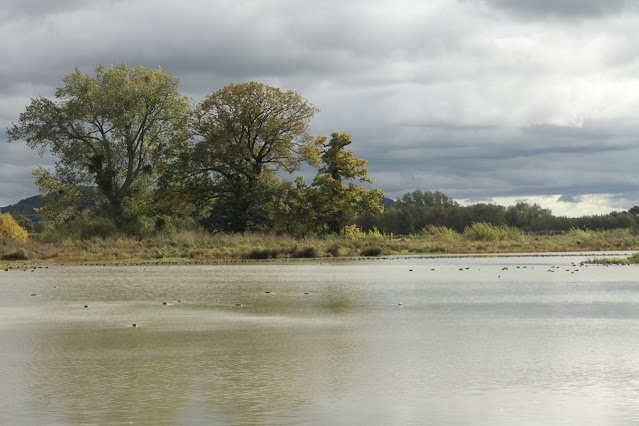 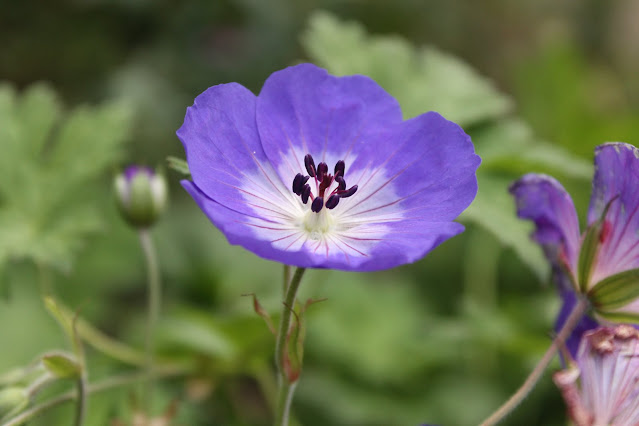 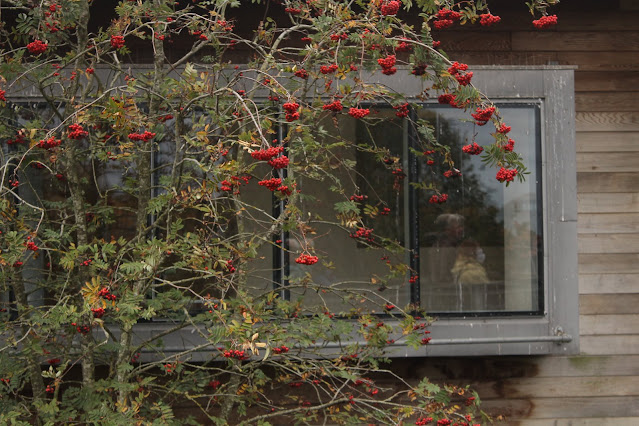 Greetings all, I hope this finds you chipper and enjoying the chilly autumn days. Photos from the wetlands place, which is looking beautiful. I took the biggest boy for a few hours to see what migrant birds were passing. We walked down to the river, past old World War II pillboxes (small concrete guard houses from where people could watch for invasion via the river).
They had sunk into the landscape a little and were covered in moss and sprouting grass in places. I aimed for a complicated metaphor about how horrendous it must have been when they were built and it was all new and terrifying and no-one knew what was coming and how scared people must have been, but I got lost along the way somewhere and it fell a bit short so we just sat overlooking the river and a field of cows and ate our sandwiches instead.
The dog and I have been exploring a new park area that the local housebuilders have created. Our little town is being heavily built around, farmland disappearing at a shocking rate and thousands of newbuild homes appearing. The park must have been a planning requirement. It's quite nice and they've made a bit of an effort to encourage wildlife. There are also wooden sculptures about the place. Bert was horrified to trot round the corner and come face to face with a life-sized fox. He stopped and stared at it for ages, daring it to move, then skirted round it at top speed. He really has to summon up his courage for things these days.
Although I am still avoiding most of the main news, with just a cursory glance at the headlines once a day, the littlest boy likes to keep me updated on the important stuff via The Week Junior, a cracking news magazine for children. Honestly, it is so much better than the other news. Did you know for example, a rat has been awarded a gold medal for bravery for detecting landmines in Cambodia? He sniffs them out, but is light enough not to trigger them.
And someone has reached a speed of 43 miles per hour in a wheelie bin, which is a new world record. We are feeling inspired in this house, I can tell you. Just waiting for bin day then there'll be no stopping us.
Posted by CJ at 22:02 10 comments: