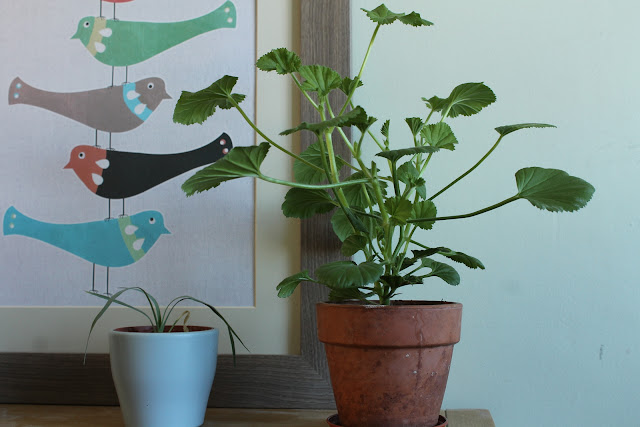 The dog has eaten a fat ball. That's the whole trouble with January, isn't it. You start off with all of the best intentions, then you see a fat ball that someone's left lying around for the birds and in five big gulps it is all over and you are left trying to digest a mixture of seeds, dried insects and half a pound of lard. As I write he is lying on his back with his legs in the air dreaming of finding another one. Honestly, the stuff he finds when we're out on a walk astonishes me. There is someone who puts out a mountain of food for cats or foxes. He dines well if he can escape me at that point and head up their garden path. Then there are the elastic bands and balloons, he has rather a taste for rubber I'm afraid to say. There are the leftover sandwiches that the school children half eat then throw away. Similarly most of a hot cross bun. The unmentionable things. A whole week of finding raw sprouts all along the path (I later found out from the littlest boy that some boys in his year had been throwing sprouts at each other after school finished for Christmas). And now fat balls. To his credit, he didn't bother with either the dead pigeon or the dead sparrowhawk. I am grateful for small mercies. He is clearly taking the 'Eat Local; Recycle' message very seriously.

On the subject of things green, I always enjoy reading about the things people are doing to tread more lightly on the earth. No-one can do everything, but all the little things do count so much. I particularly enjoyed Mel's post this week at Three Ravens. And Amanda's Instagram feed at Small Sustainable Steps for those of you who like Instagram. Both beautifully encouraging. 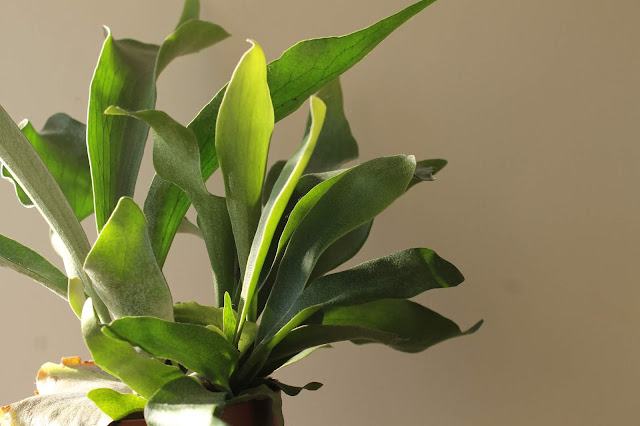 Around the house the geraniums are getting a bit leggy and waiting for spring and the staghorn fern is enjoying the humidity in the bathroom. It's an odd thing with its antler-shaped leaves, covered in down and its circular fronds at the base protecting its limited root system. In the tropics it gets much of its water and nutrients from the humid air. I'm not sure it will like the blazing sun in the south-facing bathroom in summer, so it might need to relocate, perhaps to a hanging spot somewhere. That will leave me with a plant-shaped space in the bathroom...

I fitted a new toilet seat earlier. I know, I know, the glamour of it all. It made me VERY sweary. Why can they not all fit perfectly in some sort of nicely arranged standard fashion? And of course once you have unpackaged it there is no taking it back. It's all a bit dicey to be honest, I am absolutely certain there will be complaints, but I reached the point where I ceased to care. I may wrestle with it another day when I am in a more amiable mood. Which may be in the far, far distant future. I hope you are all far calmer than me and enjoying the January energy.
Posted by CJ at 21:34 21 comments:

On sloths and helicopters 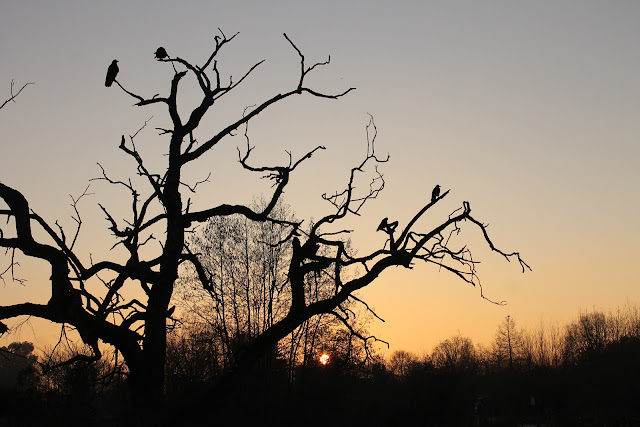 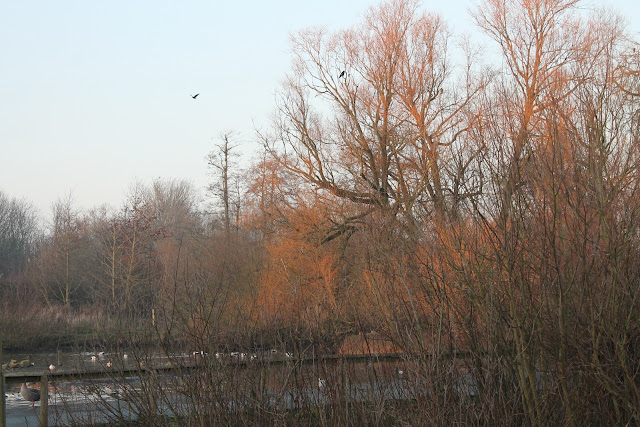 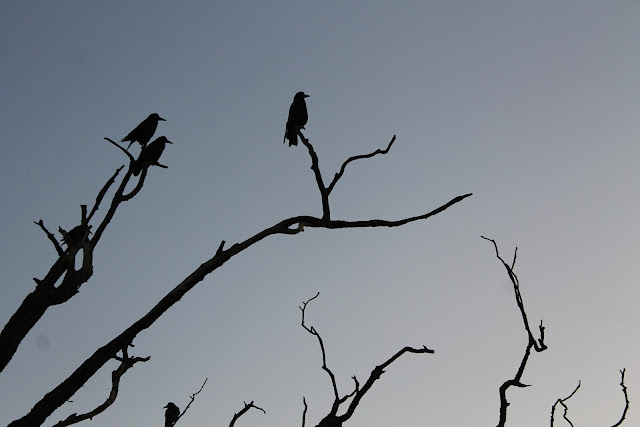 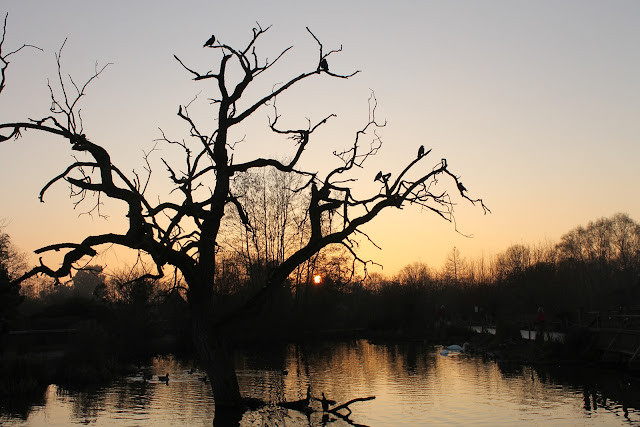 I have started 2020 in spectacularly unproductive fashion. No idea why, but honestly, I am like a slug. Or like a sloth which, thanks to a visit to the Wildlife Photographer of the Year exhibition, I now know moves incredibly slowly and comes down from its tree just once every eight days for a poop. Apparently it has a very low-nutrient diet, so the slow moving is all about energy conservation. No-one knows why it bothers coming down the tree to, you know. Intriguing, no? The exhibition was brilliant, I can highly recommend it. Stunning images and really interesting stuff written about each one too, to wit: sloth lifestyle. The littlest boy was lured along with the inducement of pizza afterwards.

Does anyone else have a problem getting their dog to eat a worming tablet? It is bone-shaped, but quite frankly not fooling anyone. Bertie, who will eat all manner of revolting stuff that he finds in the gutter, will not touch it, even if it is crushed up with a sardine or covered in egg. We spent a whole evening trying to get it down him, and in the end I had to carve out holes in giant pieces of Cheddar and put the pieces in there, then fill in the holes with more Cheddar so that he couldn't see/taste it then drizzle the whole thing with sardine oil. Honestly, it was such a drama. I was out most of the evening, and when I got back he still hadn't eaten most of it. I have a feeling that he'd had half an egg, a sardine and a pound of cheese though. The following day he was delighted to find that someone had put out a huge amount of cat (?) food in their garden (either for cats or foxes I assume) and he managed to get most of that down his neck as well. There has been some gas. He is not in the least bit bothered.

Later on in the week I forgot to go to an important meeting about steering your child through their GCSEs. So now it looks as though I don't care. I have tried hard to make up for it, by all manner of helpful suggestions. I have looked up past papers, found the powerpoint presentation on the school website, run through different methods of revision and asked many irritating questions. We feel that I have probably done enough now and no more is needed of me. In fact, I caught the end of Weekend Woman's Hour earlier and apparently it is no good being a helicopter parent or a snowplough parent any more, we need to be a trampoline parent and just sort of bounce in when it all goes wrong and be supportive, then fly back off up into the sky. I am standing by.

Now if you'll excuse me I am going to go and read all about productivity and how to get some. Any and all tips gratefully received.
Posted by CJ at 22:02 24 comments: 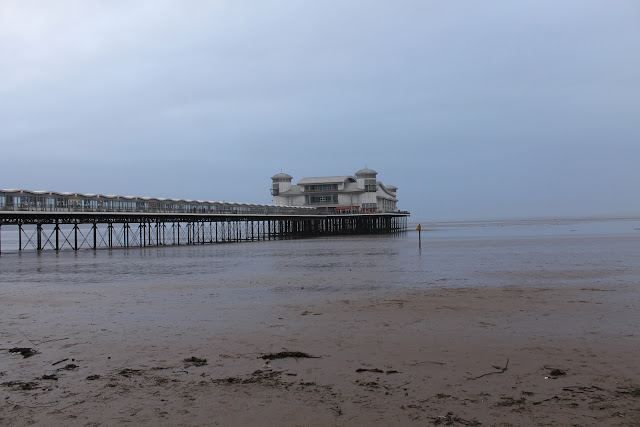 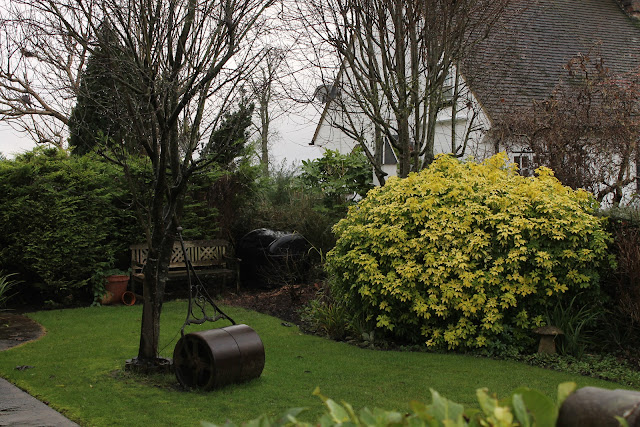 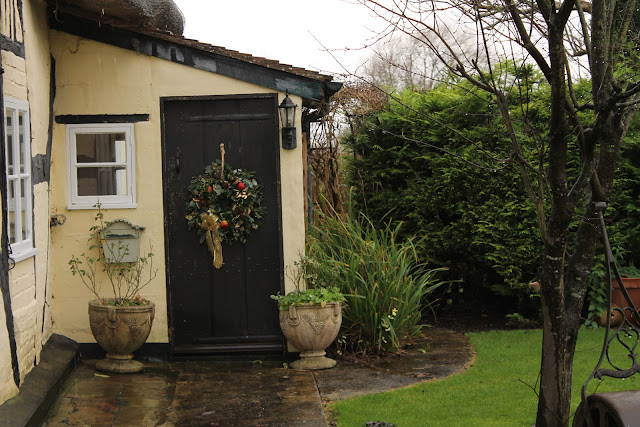 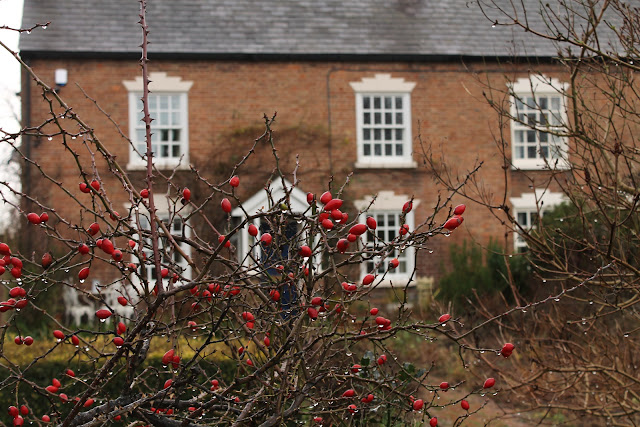 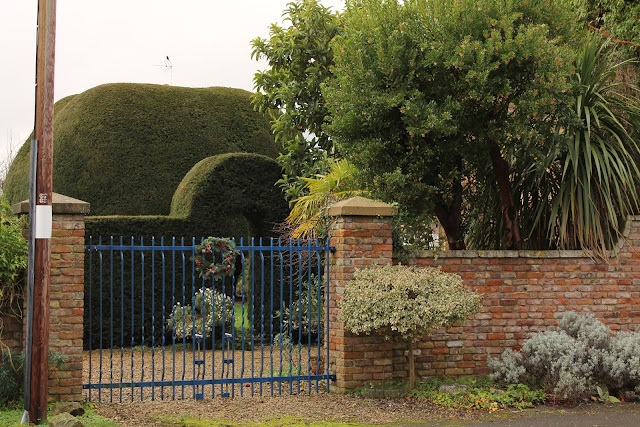 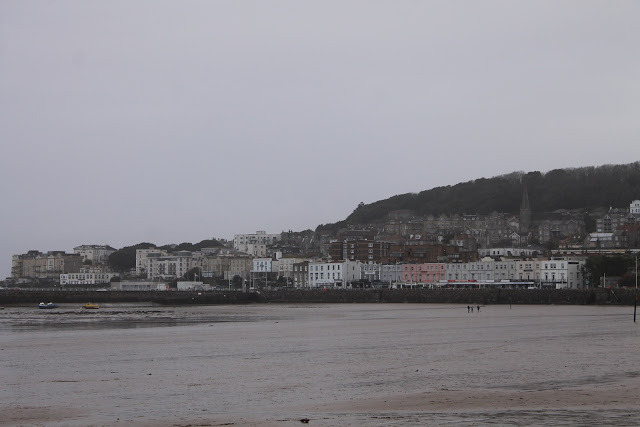 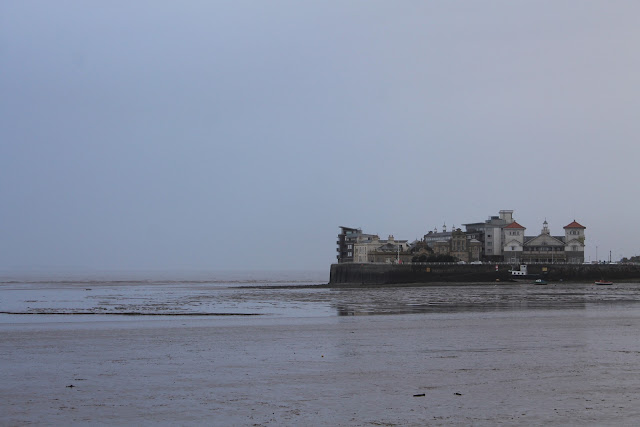 Well, the whirlwind has passed and now we are on into the good, clean energy of a new year. We went with the incendiary combination of under-the-weather, over-tiredness and board games for much of our indoor entertainment. I bought Catan for the urchins and they loved it, especially the littlest boy, who would play it twenty times a day if he could. The rest of us are slightly less keen. A small amount of television was watched, although as I had the seat behind the Christmas tree I didn't really see any of it.

We marched the dog around the place, much to his delight. At least, I hope it's delight. It's hard to tell what he thinks of walks really. He rushes around checking up on us all and making sure there's nothing scary round the corner, so maybe it's all quite stressful for him. He certainly sleeps well afterwards.

I've managed some garden tidying recently, which has been very satisfying. I did a couple of hours one afternoon while feeling a bit flat and it perked me up no end. And yesterday I tackled the pond, which is one of my least favourite jobs. I fished out leaves, fallen pears, golf balls and all of the pebbles that the dog had rolled to the bottom. Also the basket from the tiny waterlily that died when the pond was overrun with duck weed. So now it is all ready for the mass influx of frogs which is no doubt not far off.

I also did loads of pruning of things. Apples, wisteria, grape vines, the climbing hydrangea, fig trees and box bushes. I've no idea if it's the right time of year, but it's done now. There is a rose blooming believe it or not. In fact I saw a whole bush full of flowers on a dog walk earlier today. It's been a mild winter so far.

I am plunging on into the New Year with all of the optimism as usual, and of course all the anxiety, but let's ignore that. I have lists and goals and dreams and hope. And I am wishing many good and happy things for you all, and contentment, for this year and for the decade. Onwards friends, onwards.
Posted by CJ at 21:49 14 comments: