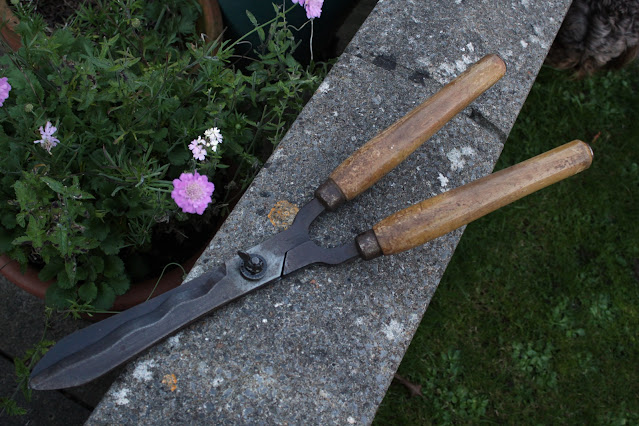 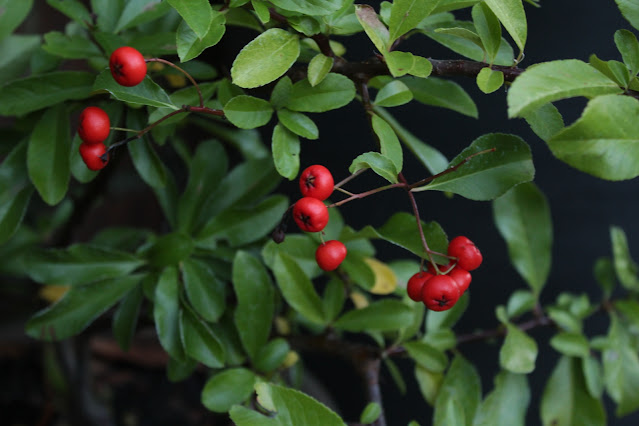 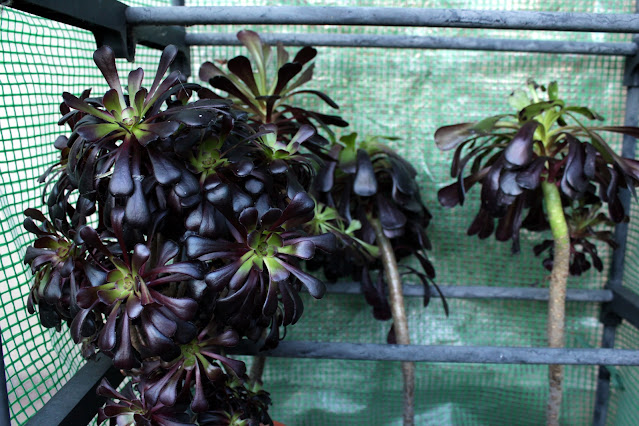 I totally messed up collecting the biggest boy from the bus station this morning. I had been running through it in my mind obsessively, when I would get up, where I would park, how it would all go. I went to bed and woke up three times convinced I'd overslept, which is par for the course when I need to get up for a thing.

Eventually it was just half an hour to go. I thought I'd just doze for a bit, no sense in being ridiculously early, and THEN I OVERSLEPT. It was all to do with the clocks going back. Somehow, my alarm clock knew, and automatically put itself back one hour. I woke up at 5.30am to find a text message saying he was there. I spent a few minutes trying to work out what the time actually was. 4.30? 5.30? The coach company had also confused me by changing the times. So it was a bit of a discombobulating start to the day, which is unusual for me, my brain normally starts running through everything to be done before I'm even awake.

Anyway, we managed a successful extraction in the end. I had to have a snooze when I got home to recover from it all. Then I took the youngest to football and it turned out it was off but no-one had been notified. He still managed to get soaked to the skin and covered in mud in the 25 minutes we were there.

I squeezed in some garden tidying this afternoon. Popped the aeoniums into the mini greenhouse along with a couple of pelargoniums, a lemongrass and a variegated lavender. I found the lavender growing under a tree back at the start of the summer. I broke off a couple of cuttings and put them in a pot in a shady spot and forgot about them. To my surprise they actually rooted. I'll be interested to see what the plant is like when it grows a bit, I've never seen a variegated lavender before. It was very satisfying to tuck everything away from the rain and the wind, all nice and snug. Against the south-facing back wall of the house, the tender things are usually okay in there.

I even oiled my shears. The garage can be a bit damp at times, so the tools don't always fare that well. Oiling something made me feel like a proper gardener. Plus, it was really nice not to be working for a while.

The dog and I encountered an eight-foot high tyrannosaurus rex on our walk this evening. It was losing a battle with a stiff breeze and the dog was more than a bit scared. We ran away for a bit, then some leaves chased us down the road so we ran away a bit more. Honestly, it's a wonder we manage to get around at all sometimes.

November tomorrow, which means the end of daily blogging for a while. I've enjoyed coming here to say hello every day and I am so happy to read your comments. Thank you for stopping by, it's very much appreciated. xx