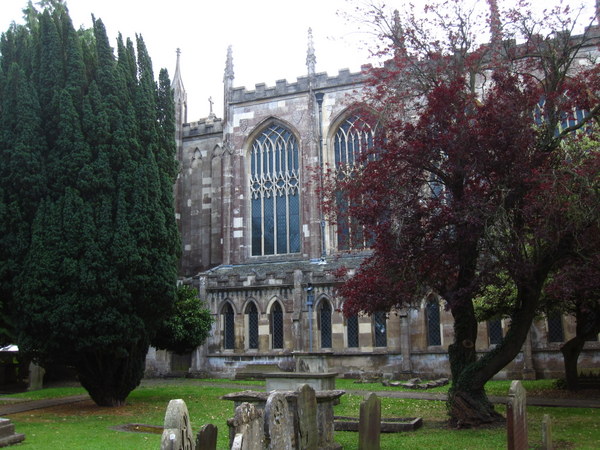 We had a little mooch around Tetbury the other weekend.  It's somewhere we used to go Before Children, but given the amount of lovely antique shops and other smart establishments we tend to give it a wide berth now. 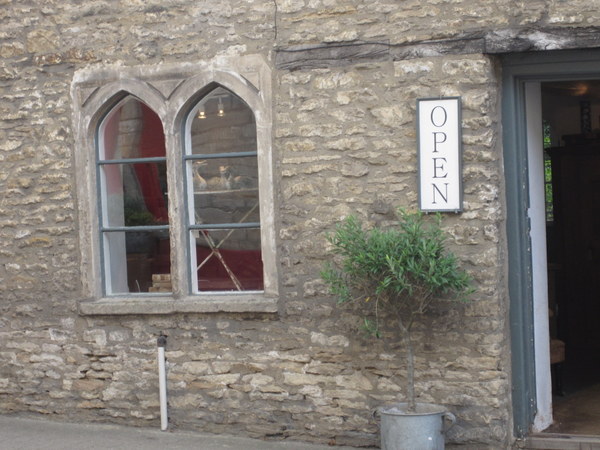 But we were in the mood for something a little classier, so everyone promised not to touch anything and not to play tag in the middle of the pavement (they do that, oh yes they do, we are that family) and off we set.

Much of this Cotswold town dates from the 16th and 17th century, and there are many beautiful buildings. 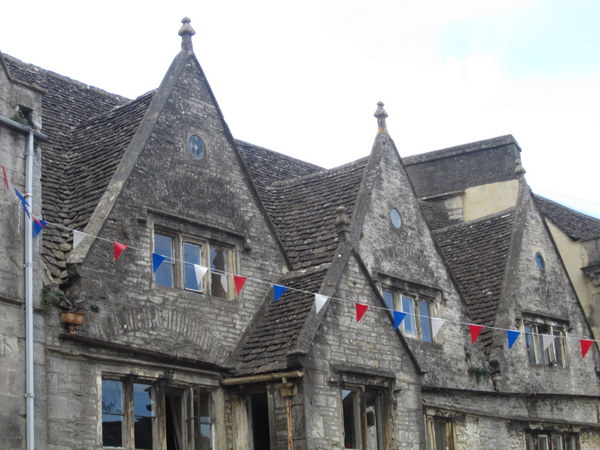 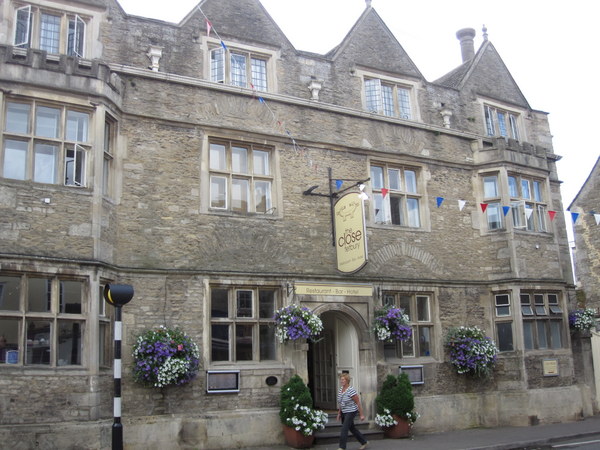 This is The Close Hotel, built in 1535 during the reign of Henry VIII.  I've heard it's wonderful, and every time I see it in summer I long to have afternoon tea on the lawn - the gardens are supposed to be beautiful.  But my budget is more along the lines of cookies and juice brought from home, and besides that, the children would definitely be playing tag if they saw a wide expanse of grass.  So I contented myself with looking at the outside. 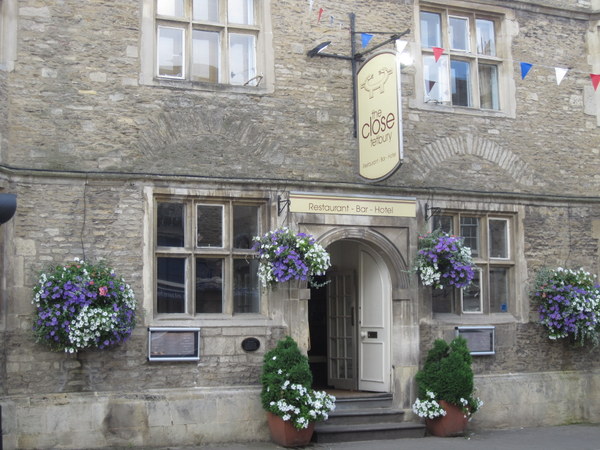 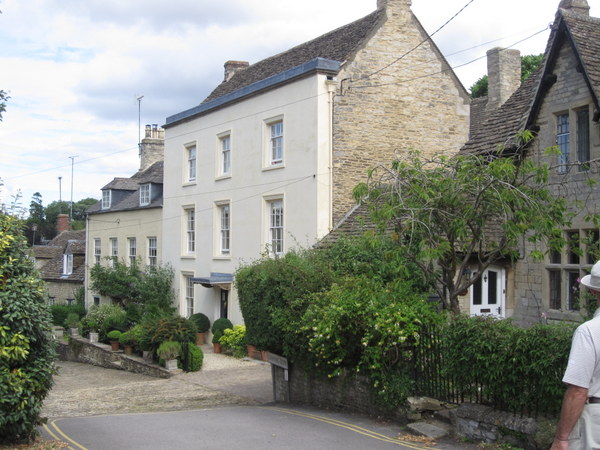 These are the houses at the top of Chipping Steps.  The steps have been there since medieval times in one form or another, and again some of the houses date back to the 16th and 17th century.  I'm trying to train other half not to walk into my photos.  Limited success so far.

The front gardens were an inspiration.  I really must do something with my bare patch of gravel.  Although it probably helps if your house looks something like this to start with. 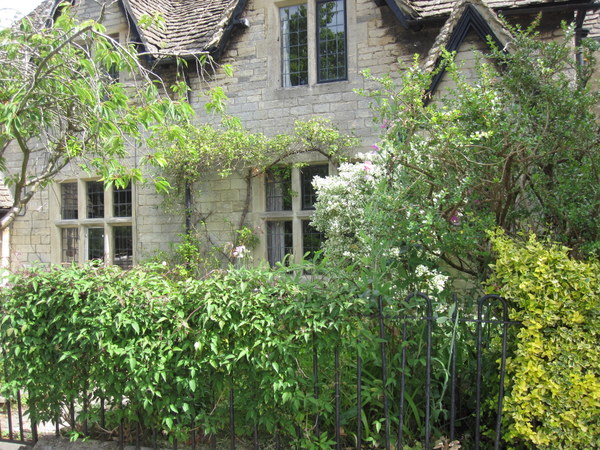 Can you see the roof?  Wonderful.  I should have got a better shot of it.  For some reason I also missed taking a picture of the market building, which is amazing.  Next time.  I also missed taking a shot of Marco Pierre White who was strolling up the high street.  Probably not next time, I don't think I have the paparazzi gene.  I did get this picture though... 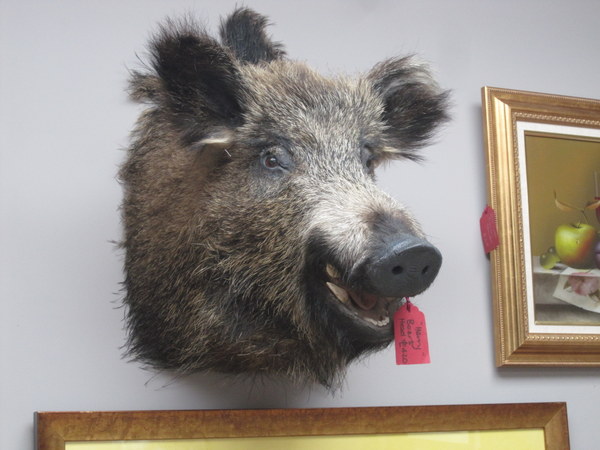 We found him in an antiques shop.  The children are obsessed with wild boar, being as they read "Asterix" quite a bit.  (Obelix eats wild boar by the dozen.)    The label says "Harry" Boar's Head £420.  Unfortunately he wasn't in the budget either.  But the very next time I have £420 to spare...

I've been trying to think of a Harry quote to put as the title of this post, but I've not come up with any.  I'm no good at captions, but I'm sure the perfect one is out there somewhere.  Any suggestions gratefully received.  I'll leave it blank for now...