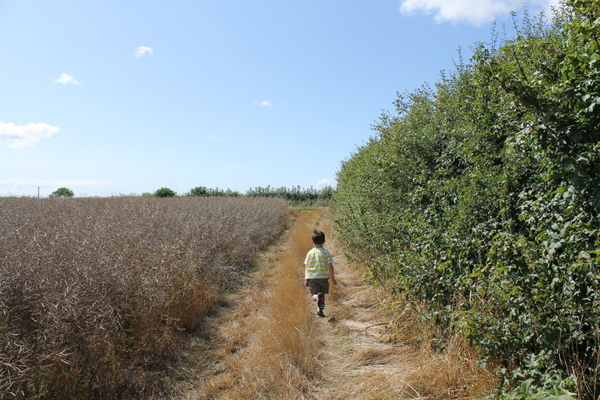 At the weekend we headed out for a walk in the Cotswolds, with the promise of a metaphorical carrot at the end of it.  As it happened everyone was in a pretty good mood, so the carrot wasn't essential.

At the end of this field a view opened up, described as the finest in Gloucestershire. 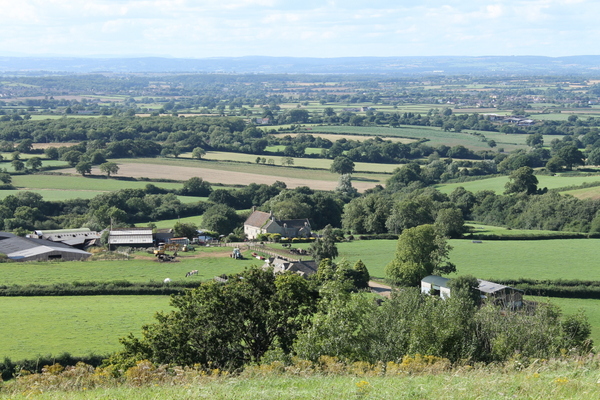 Can't argue with that.  We headed down quite a way next, to the ancient village of Hawkesbury.   It's a tiny place now, apparently it was abandoned when plague struck, and now only a few houses remain, along with a beautiful church that dates back in part to Saxon times, and has bits from pretty much every period since then. 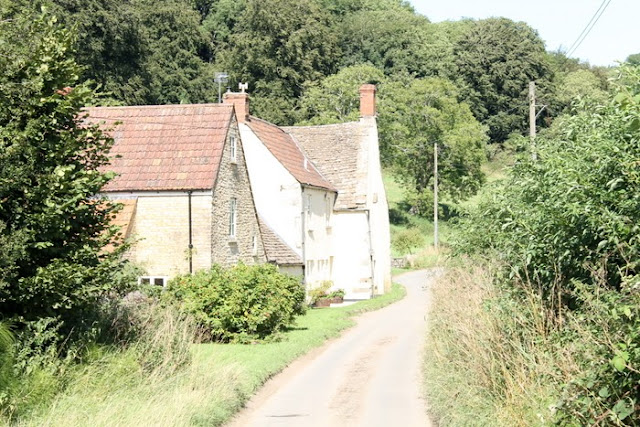 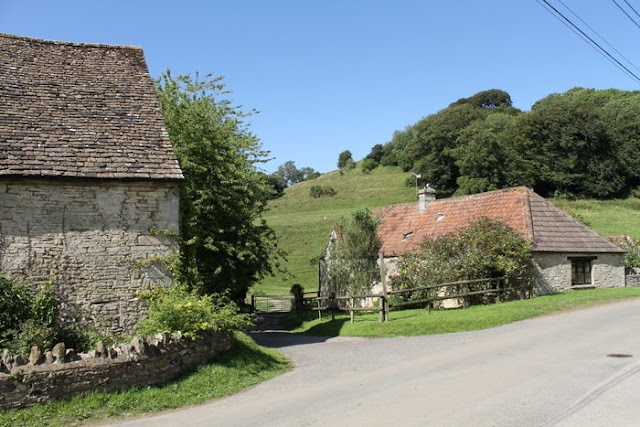 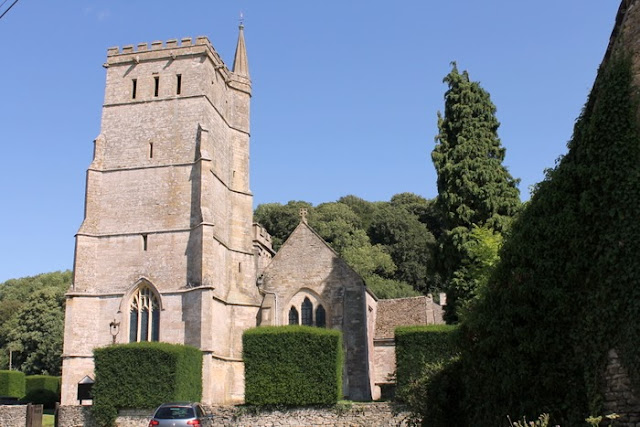 Outside the church were the most fantastic blocks of yew, and a little gateway was cut into one of the trees.  I may have mentioned before how much I love yew. 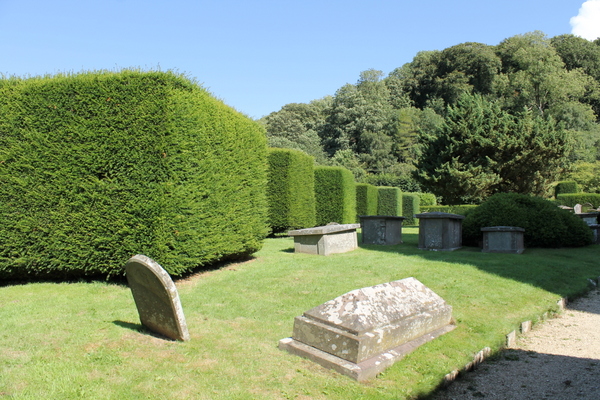 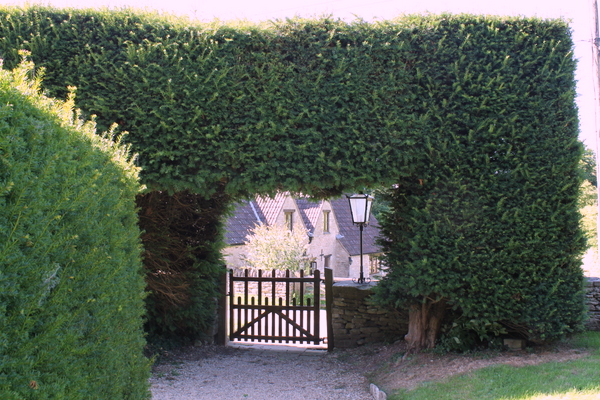 Inside the church was beautiful in that still, timeless way that old churches have. 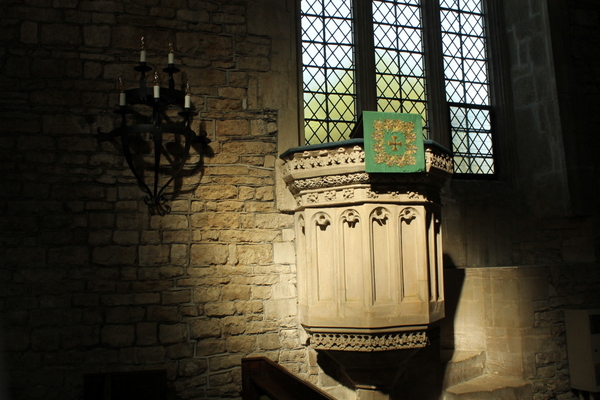 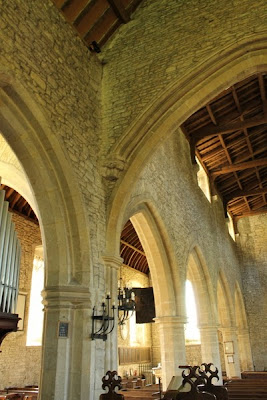 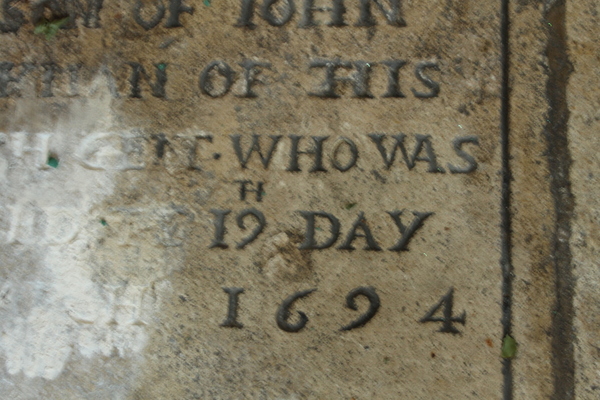 It really was such a pleasure to visit.  Outside we began to climb slowly back up to the top. 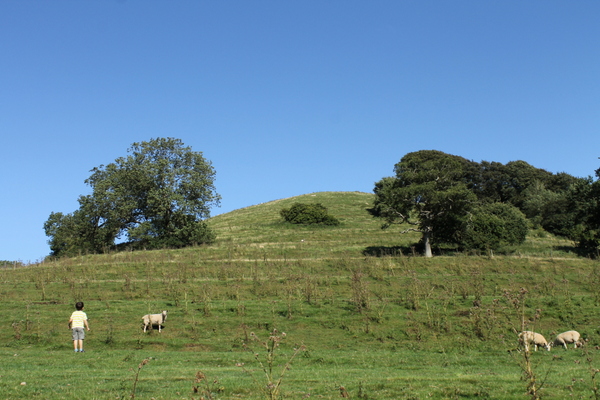 There is a Bronze Age burial mound to the right of the hill, and some terracing where in ancient times the land was cultivated.  This area has been settled for thousands of years.  Quite amazing to think about.

Further on we could see a much newer landmark, the Hawkesbury Monument, built in the 1800s. 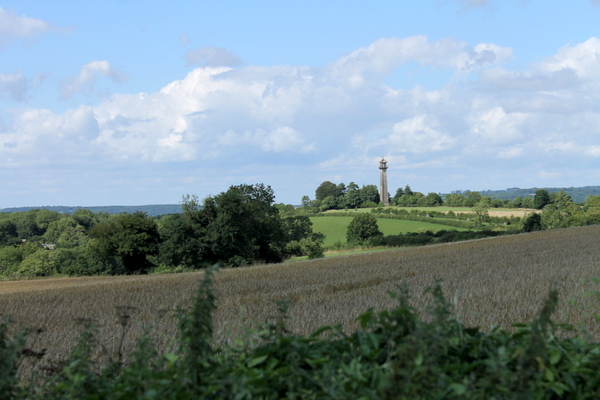 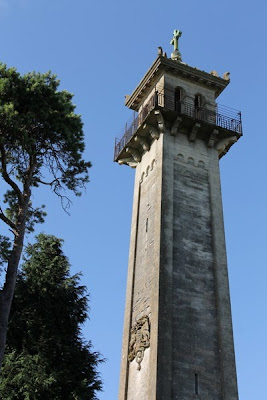 We ended up in Hawkesbury Upton, the "new" village where we were told people moved when plague struck Hawkesbury.  There's a nice pub there, the Beaufort Arms, and out the back we found the metaphorical carrot. 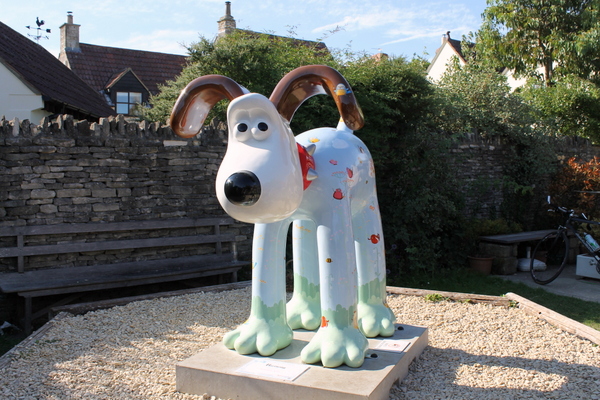 Another Gromit.  He's a long way from the other Gromits, but nonetheless there was a steady stream of visitors.  The Gromit trail is proving very popular I think.

It's hard to express how lovely this walk was.  It was one of those days when everything just works.  Nobody complained, there were stunning views, a little historical interest, fascinating locals to chat to, sheep to chase (ahem, I did put a stop to that), some real walking to do and some hills but not too many  The littlest boy did get stung by stinging nettles quite a bit, but he was incredibly brave, and in a moment of huge brotherly loveliness the biggest boy found some dock leaves and rubbed them on his chunky little legs for him.  If only every walk could go this well.
Posted by CJ at 10:02