August in the garden

I had some time at home today, so I took a little wander around the garden with my camera. 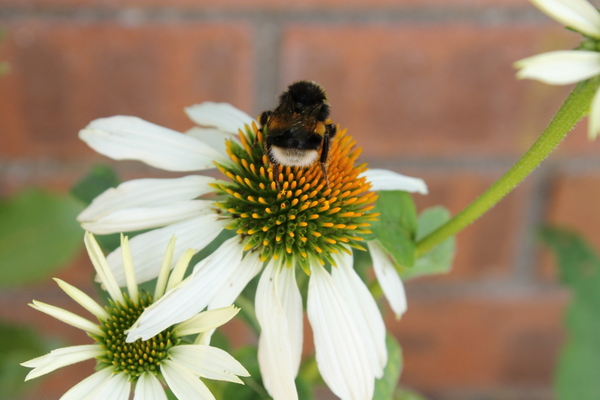 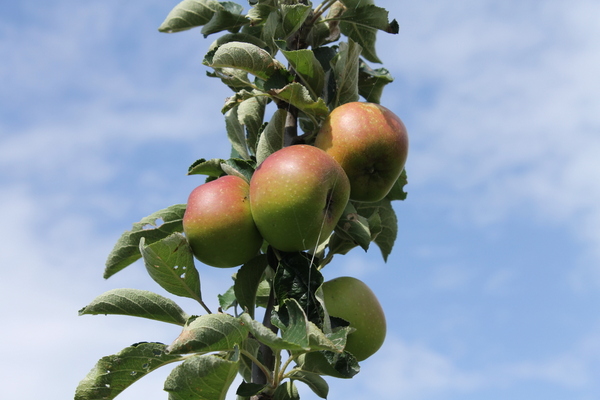 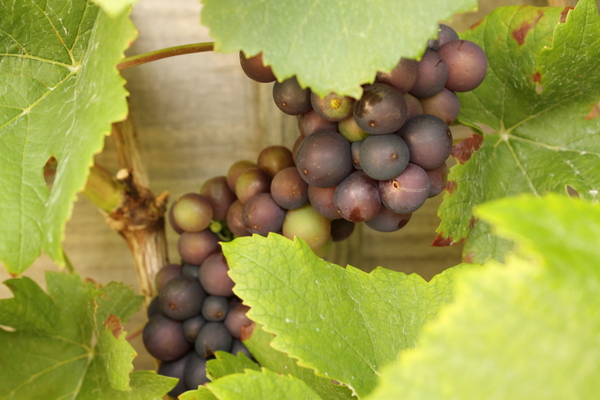 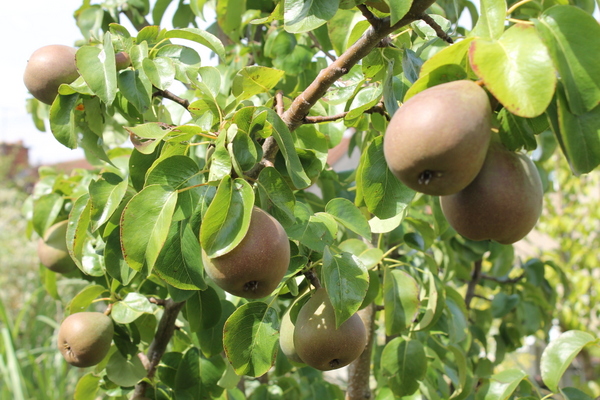 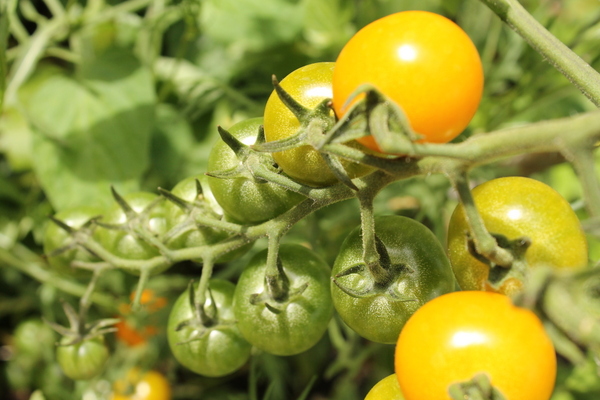 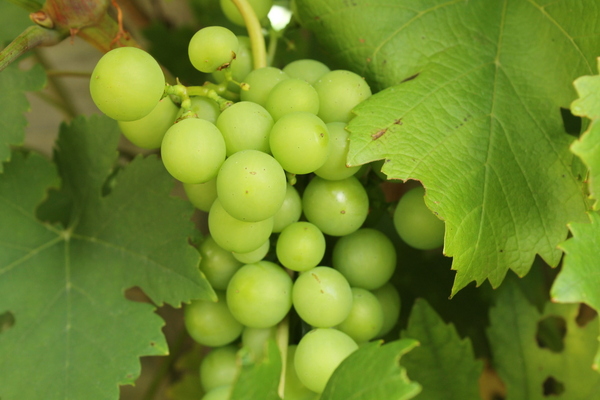 The tomatoes are Sungold and they rarely let me down, despite being grown outside.  They're quite sweet, but lovely in salads and great for children.  I like that there are a few ripe ones every day.  If I could only grow one tomato, this would be it, purely because it's so reliable.

Not everything is doing wonderfully though.  The figs won't come to anything, although that doesn't bother me particularly, I love them just for the foliage. 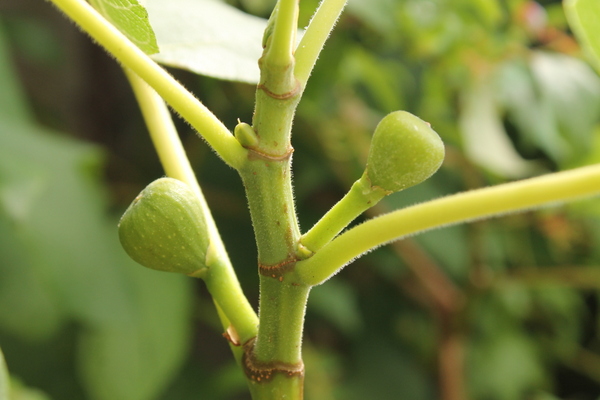 The aubergines are small.  They were an experiment, but I don't think I'll grow them again as they're not something I cook with much. 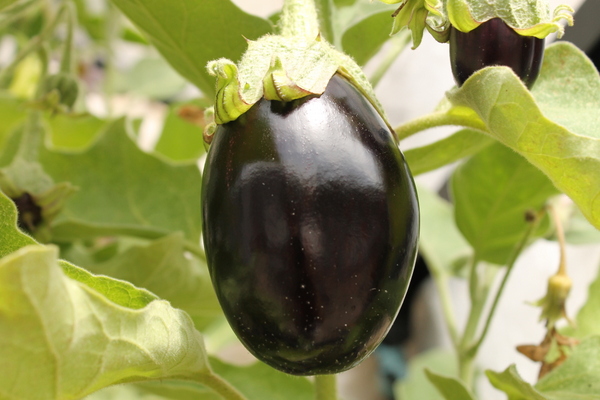 And the olives!  I shan't order an olive press quite yet. 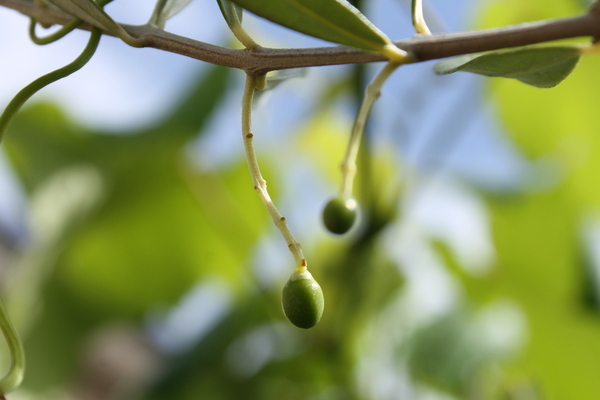 Chillies are something else I might not grow many of next year.  We don't eat that many of them, and they take a huge amount of care.  Some of them were sown in February.  That's half a year of nurturing, and it's not over yet.  But I've tried some varieties that are supposed to be mild, so I shall see what they're like before making a final decision.  Whole stuffed mild chillies are a wonderful thing, if the heat level is just right.  It's probably all down to the exact right moment of picking.  I've tried the Anaheim ones when they're green and there's no heat at all.  This is a Hungarian Hot Wax Yellow.  Sounds hot, but Sarah Raven says it's a milder one.  We shall see. 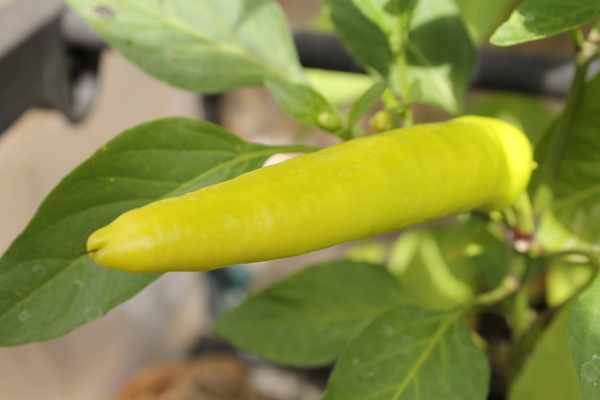 The borlotti beans have been very sparse.  I like the beans from inside cooked while fresh in minestrone soup.  But the ones at home and at the allotment have been disappointing.  I was extra disappointed when the ones at the allotment turned out not to be climbing beans at all, especially after I spent a chunk of time making a nice frame of canes for them to clamber up. 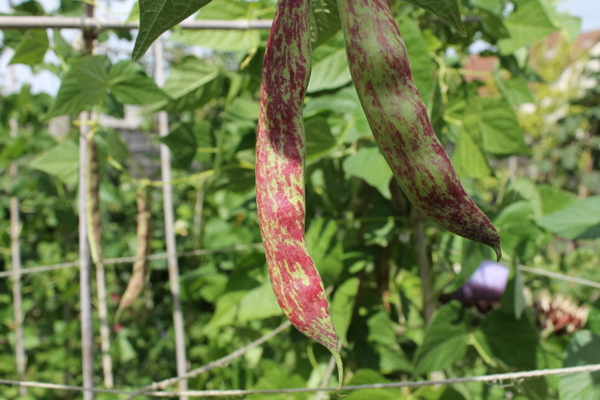 The runner beans aren't producing masses yet either, although there are lots of flowers so I'm hoping there will be loads soon. 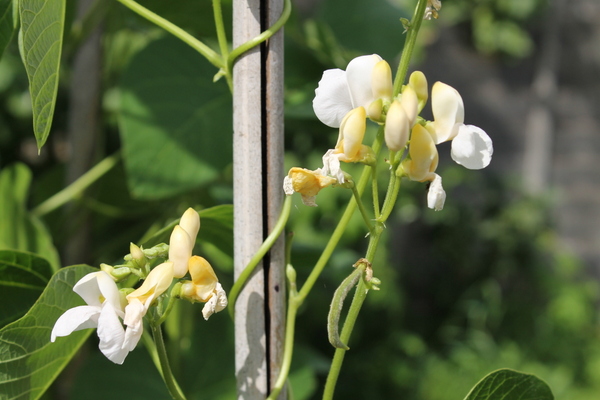 I've let the oregano flower, and even though it's not a big plant the bees love it. 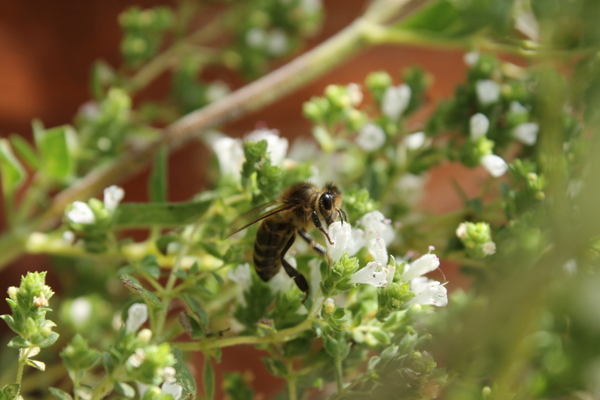 Some of the other herbs are flowering too.  Not sure if this is oregano or marjoram, but the paler one is a golden version and I always love seeing the colour contrast. 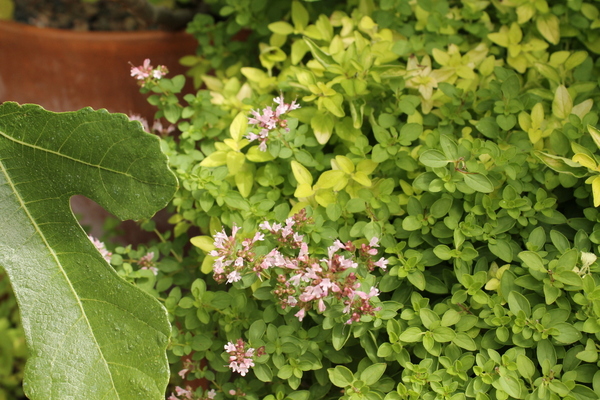 The grape vines are doing their usual thing of disguising the fence, which is great.  But I would really love to see at least part of this area covered in figs.  I'm not sure what to do about it.  The figs will take quite a long time to establish, and the vines are very rampant so if I grow both at the same time the vines might stop the figs from doing well.  I only have a very narrow strip of soil between the little wall and the fence, so digging things up here is tricky.   I'm mulling it over.  For some reason the vine on the left, which always grows incredibly vigorously, is not producing fruit at the moment.  A real shame as it's the best one - small seedless green grapes which are delicious. 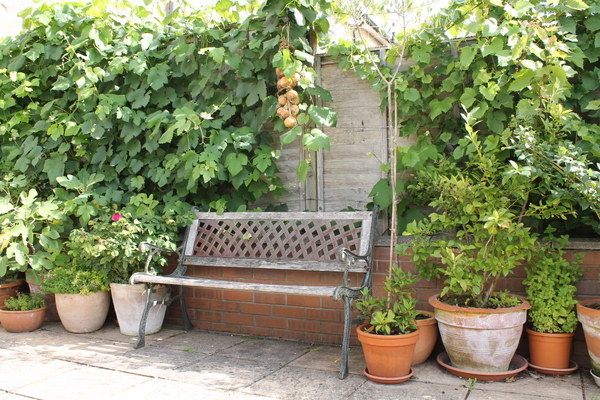 If you look closely above the bench you will see a string of onions.  I plaited three strings this morning.  Not very expertly, but it did make me happy to see them all hung up ready for cooking throughout the coming months. 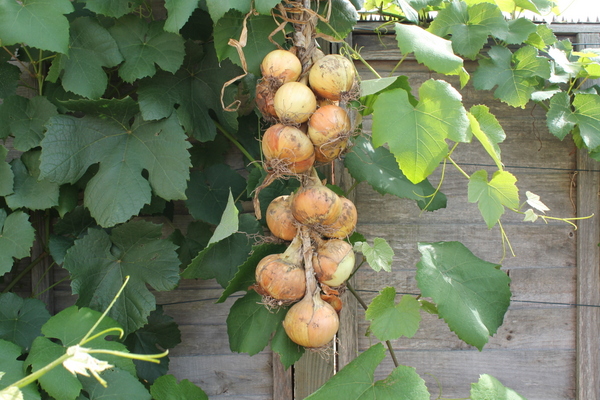 There aren't many flowers in the garden, but this rose, Rose de Rescht, is still flowering weeks after it started.  It's nice and compact and sits in a pot next to the bench.  When I pick off the spent flowers I'm always tempted to throw them up in the air like confetti, they have so many petals. 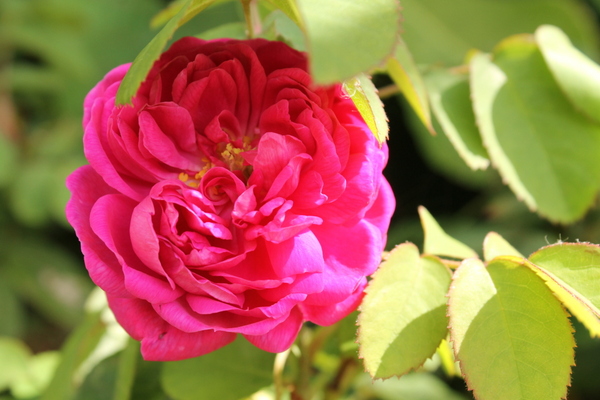 Dahlias, pretty but rather full of living things.  Blackfly, ants, earwigs.  Best left in the garden this year I think.  I'm not good with earwigs.  Especially when they're in the house. 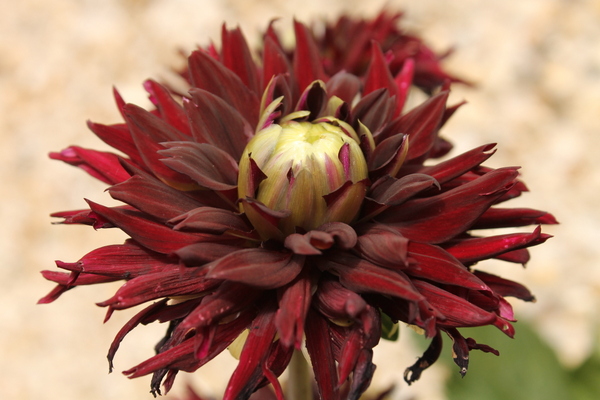 The pond is still full of froggies, and the little people spend hours watching them.  You will note the wrinkliness of the littlest boy's hands from a happy half hour spent fishing around for things.  He does love his little froglings.  And don't worry, he is carefully policed to make sure there is no squeezing or dropping. 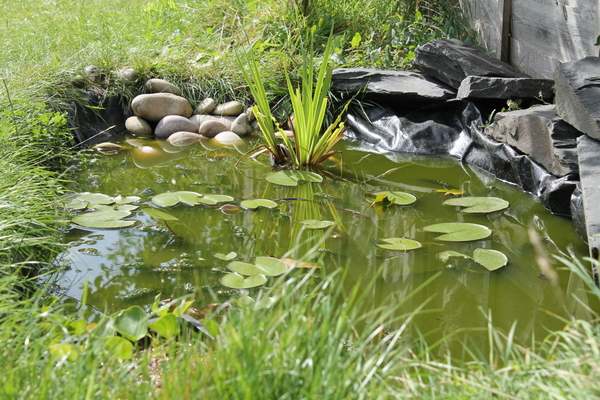 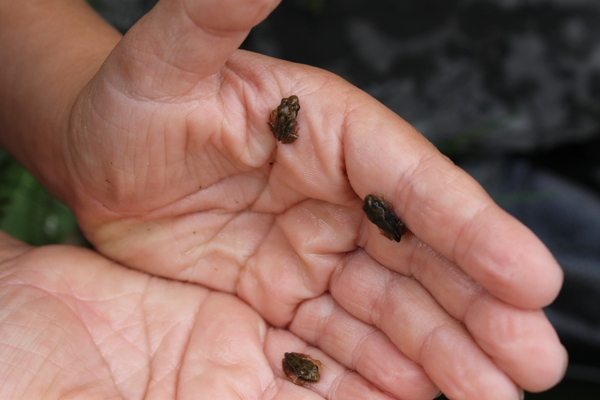 So that's it.  An August afternoon in the garden.  When I get the camera out and wander round I'm always surprised at how much stuff there is and how much is going on.  I do love how it all grows and changes while I'm out and about doing other things.  It's a perpetual surprise.
Posted by CJ at 07:10