Despite the rain, we've been enjoying the odd bit of sun around here. 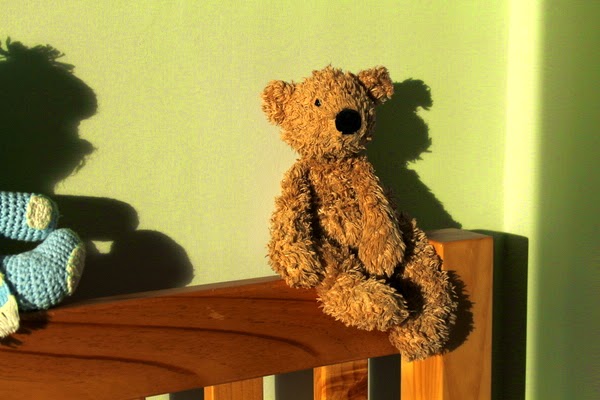 Saturday was a porridge kind of a day.  We needed oats to fortify us against the mud and the chill of morning football training. 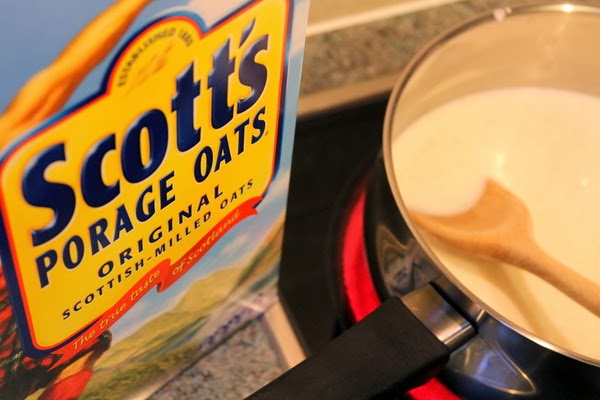 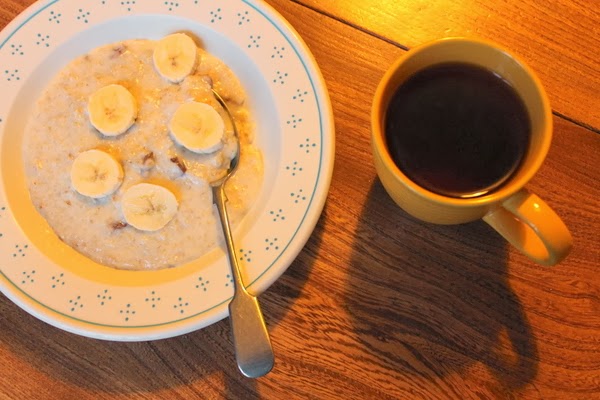 As it happened, three out of the weekend's five football things were cancelled because of waterlogged pitches.  There was a bit of disappointment.  It wasn't mine.

On Sunday, the middle boy was unwell, so I took the other two to Slimbridge for some fresh air and birds.  The sun was out, and it was busy both with people and with lapwings.  They're such beautiful birds, with a lovely butterfly kind of flight. 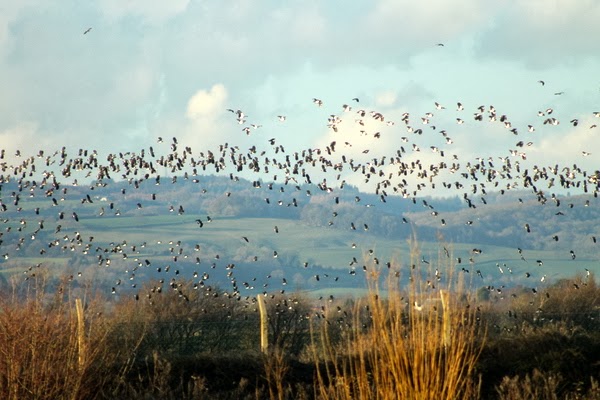 Towards the end of the afternoon, the Bewick's swans fly in from wherever they have been grazing during the day for a feed at the Wetlands Trust.  They come here from Arctic Russia for the winter, and the staff at Slimbridge (and other WWT places) feed them with grain to build them up for the return trip and the subsequent breeding season. 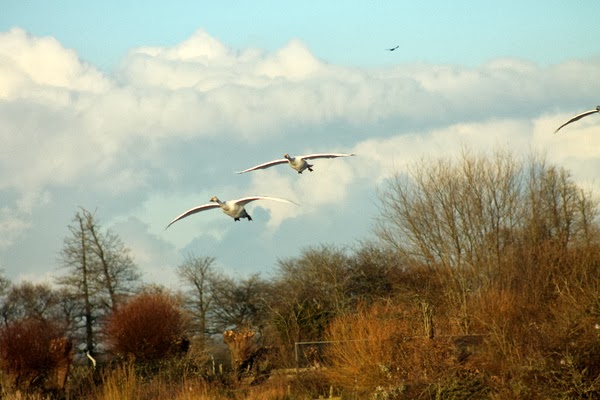 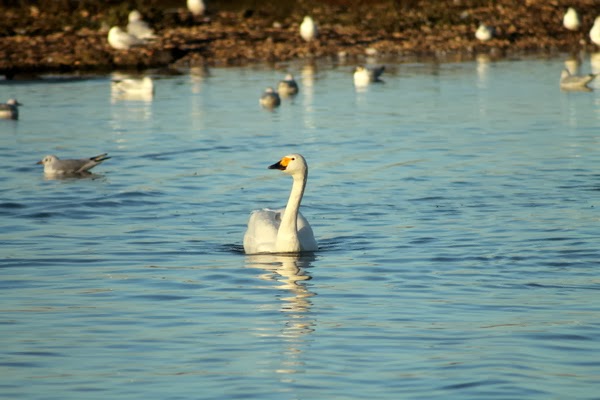 We spent a while watching the little "garden" birds on the feeders. 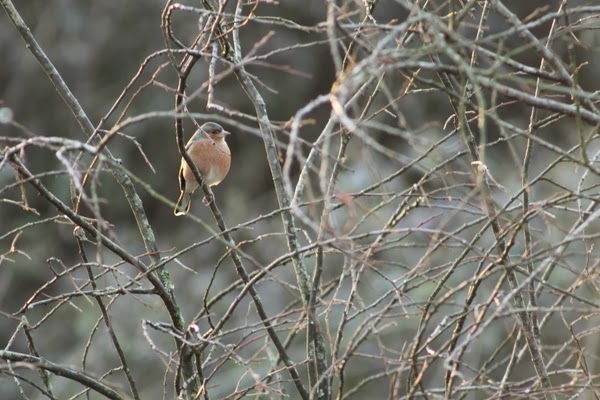 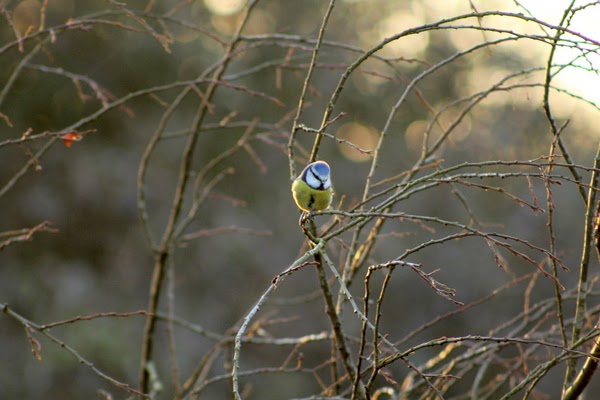 As always, I was watching the sunset.  It's the most magical time of day for me. 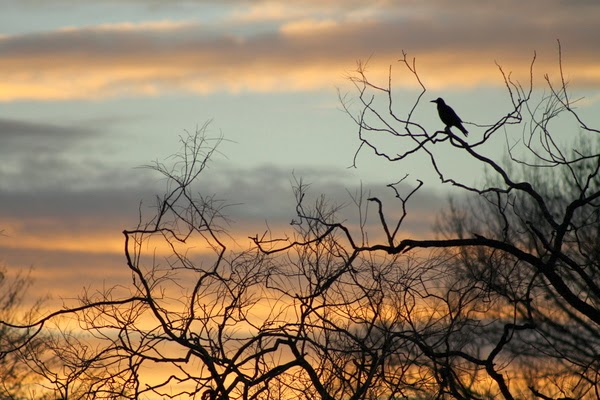 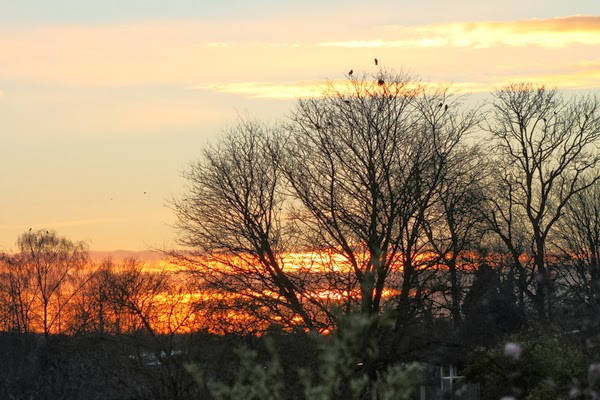 It was freezing once the sun went down.  Time to go home for jacket potatoes and cranberry flapjacks.  We don't mess about when it comes to carb-loading in winter.   We're like Arctic swans in fact.

On Monday the middle boy stayed home from school and we played Monopoly ALL morning.  And we had hot chocolate.  And I ignored everything that needed doing.  Oh it was bliss. 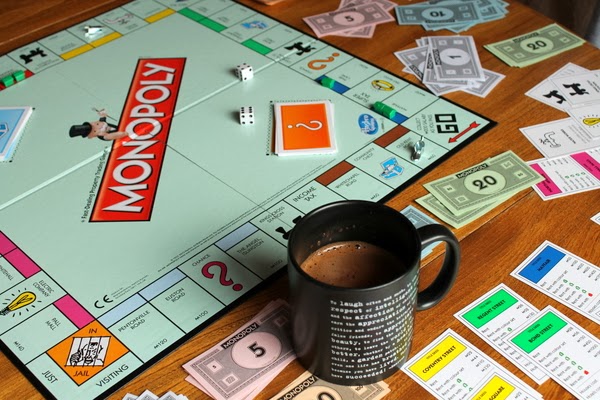 He was off again today.  He had a little project on the go, which involved a letter and a painting. 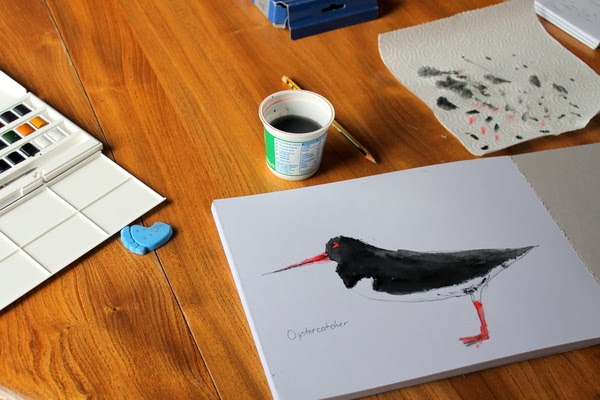 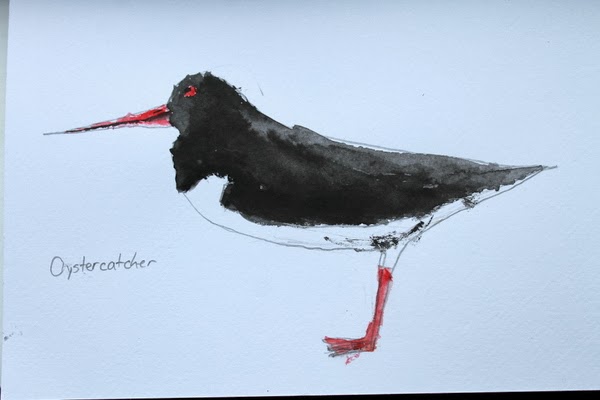 I pottered round doing a few mundane chores, and I had a little wander in the garden.  On the way to Slimbridge at the weekend I stopped at a local farm for eggs and picked up this lovely plant while I was there. 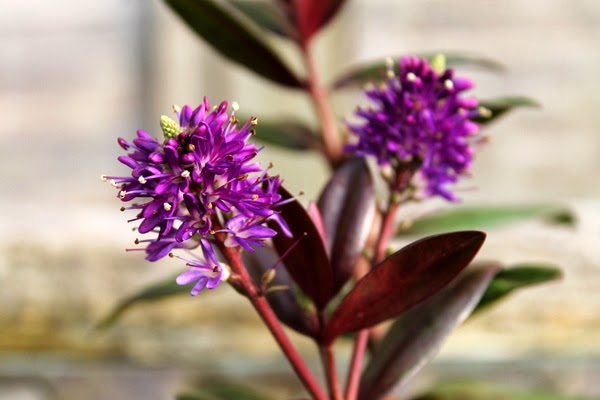 It's a hebe, although I'm not sure which one.  The tops of the foliage are a beautiful deep red colour.  I'm not sure if it would normally flower in January, we shall see.  I also planted a little morello cherry tree in the front garden, which is basically a square of gravel at the moment.  I'm determined to add some plants this year, and this was the first. 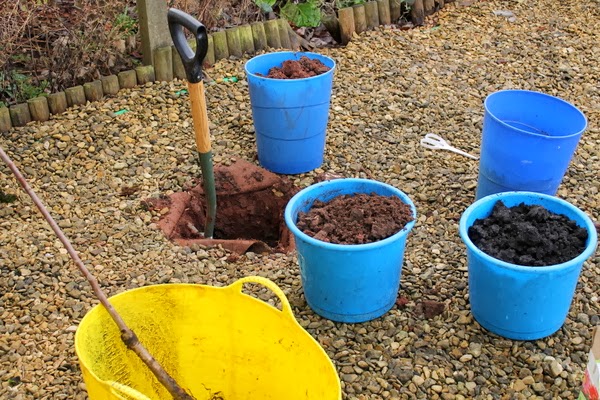 The soil under the weed-proof membrane looked pretty dead, so it might need some work.  I added some manure and a granular soil improver.  I forgot to take a picture of the finished planting, but really, it's a stick poking out of the ground - nothing to see yet.  I'm hopeful for cherries in a year or two though, I haven't forgotten the ones that my neighbour gave me back in the summer.  I cooked them with sugar and poured them over Greek yoghurt, and honestly, it was divine.  The sharpness of the cherries made the yoghurt taste like cream.  The best thing I ate from the garden/allotment all season.

I can feel a little interest in the garden stirring at the moment.  I'm starting to make plans and think about seeds and wonder what I'll grow this year.  There's lots to be done, just as soon as there are some dry days.
The front garden will be a little project for the next couple of months I think.  It's north-facing, so I need to be a bit careful what I plant.  Morello cherries should be fine, but there's almost no sun, so I need to find some shade-lovers.  I'm thinking box, Christmas box, maybe bay, perhaps a hosta or two and ferns.  I've also got a little magnolia that might be nice.  Most of the plants are very small - they're cheaper to buy when they're small - so it might be a while before it starts looking nice.  And I'm not sure I'm really any good at making a garden look nice.  It might look kind of plonked together.  But I shall try and no doubt I shall learn.  I'm aiming for lots of green, and any suggestions you have will be gratefully received.
Posted by CJ at 21:57