The view from here

The past few days have been a mixture of beautiful timeless countryside and buildings and glitzy pre-Christmas sparkle. 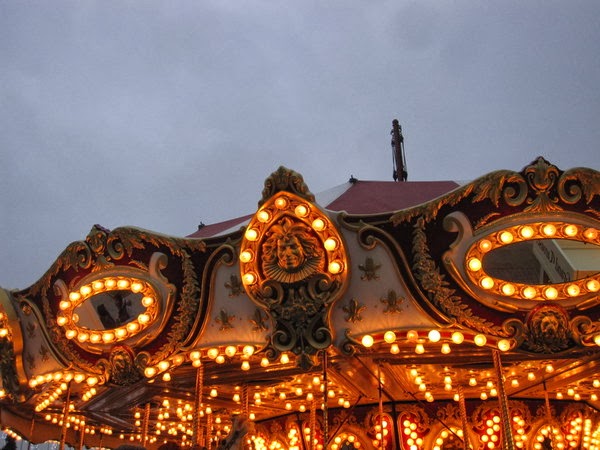 After a brief trip to a big out of town shopping centre on Saturday, we detoxed on Sunday with a visit to the country park.  I always feel in need of the outdoors after visiting the mall.  It was of course already Christmassy there, with a magical castle, ice-skating, lots of twinkly lights and this lovely carousel.  We spent a happy hour in the big bookshop there.  However manic and over-commercialised the mall is, entering the bookshop is like entering a sanctuary.  The atmosphere changes completely.  The books are waiting to transport you anywhere you want to go.  Somewhere happy, somewhere for adventures, somewhere creative, somewhere that pushes you to be a better person, somewhere that encourages and somewhere that will always have the capacity to surprise, amaze and inspire.  I can always find something I'd like to read.  I think that I have a slightly dreamy unrealistic idea that I'll find the time to read for long periods.  Reality is a little different, but when I'm in that bookshop, I imagine myself, in winter, curling up on a dark evening, next to a fire, with a hot drink, and completely immersing myself in whatever adventure I have chosen.  In summer I'll dream of lying on the grass in the sun, or on a beach.  And in spring it's maybe a warm conservatory, in the sun.  That's the feeling I get when I see all of those books.  Excitement, anticipation, luxury.

The next day at the country park we wandered round getting a little exercise in the cold autumn air. 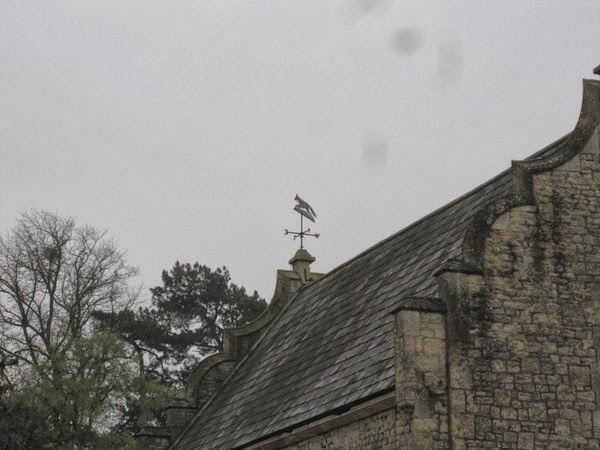 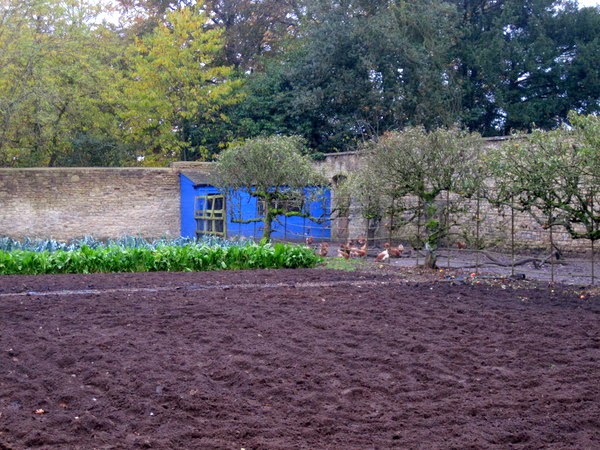 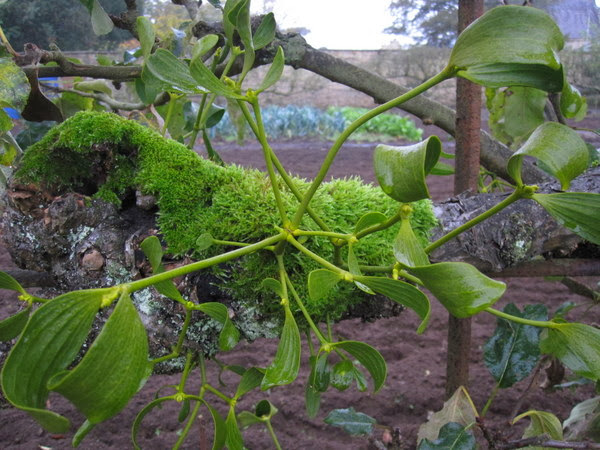 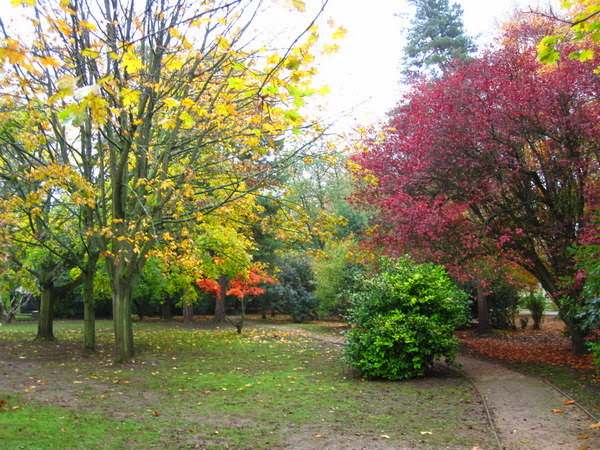 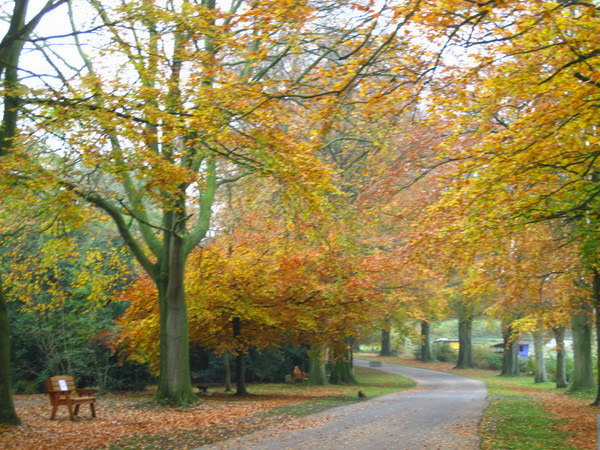 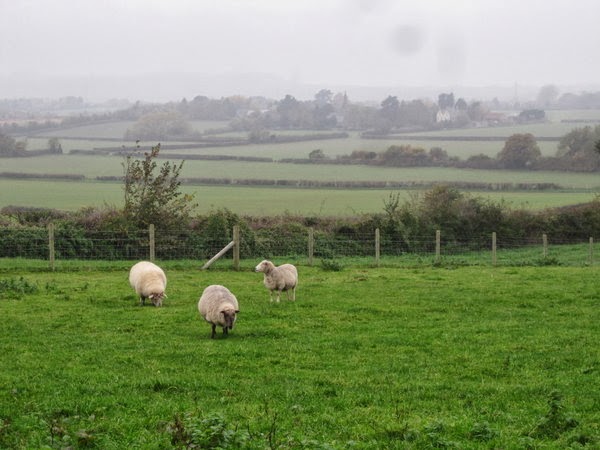 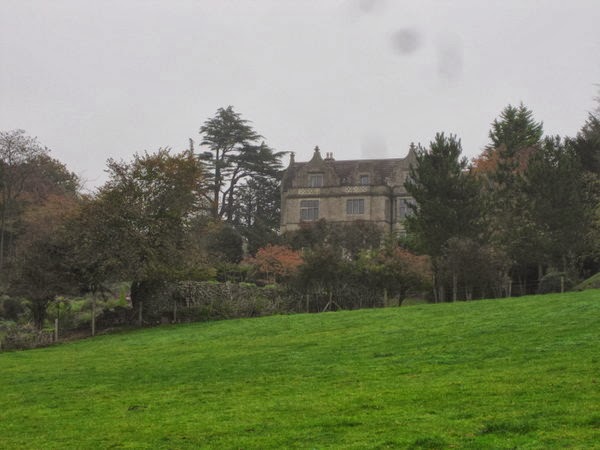 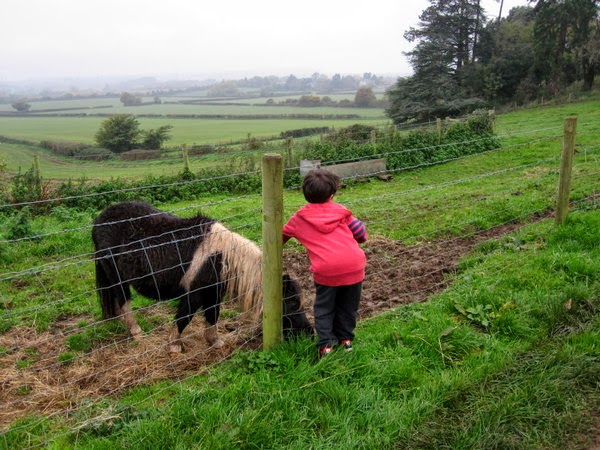 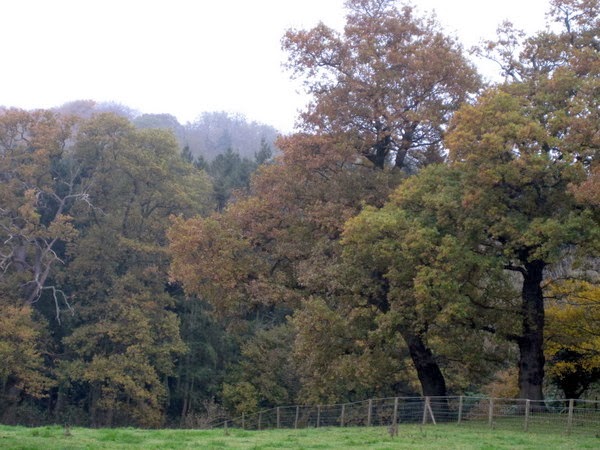 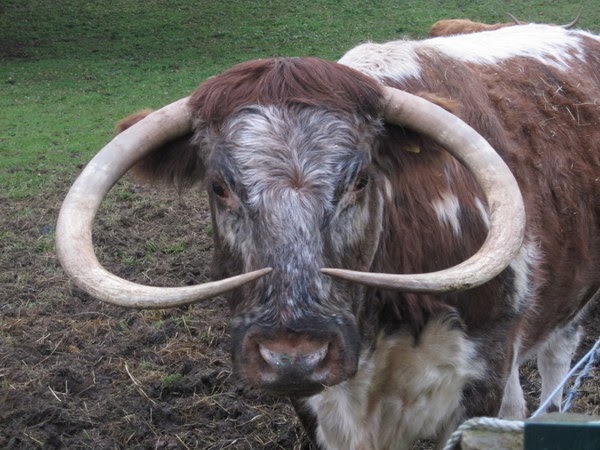 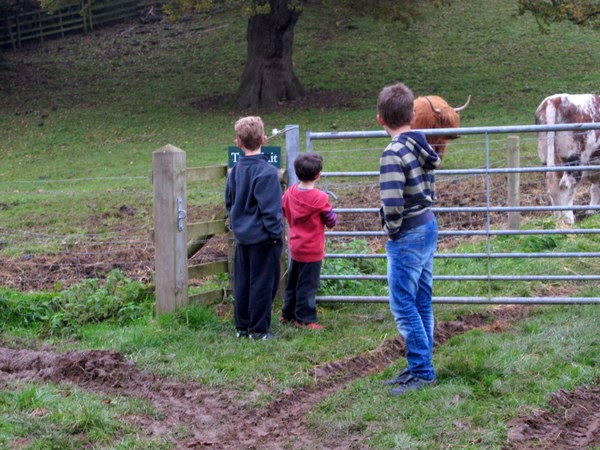 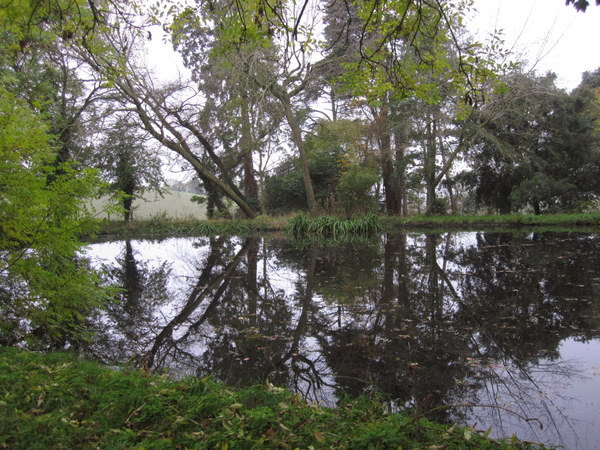 The photos were taken on my little point-and-shoot camera, which puts dark shapes on some of the pictures.  It's the camera I use most at the allotment.  I've usually got a trug or two with me when I visit, and taking my DSLR camera seems like too much.  The little camera has been good to me over the years, I've got so many treasured photos that were taken on it.  The DSLR is much newer, and while I love it, I'll always have a soft spot for the little one.  I keep it in my bag a lot of the time - probably why it has dark spots on the lens - and it means I can snap pictures out and about whenever they occur.  For example, on the school run this morning I took these two photos. 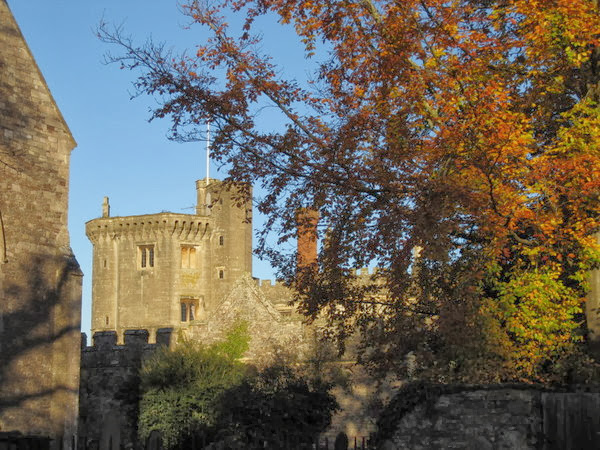 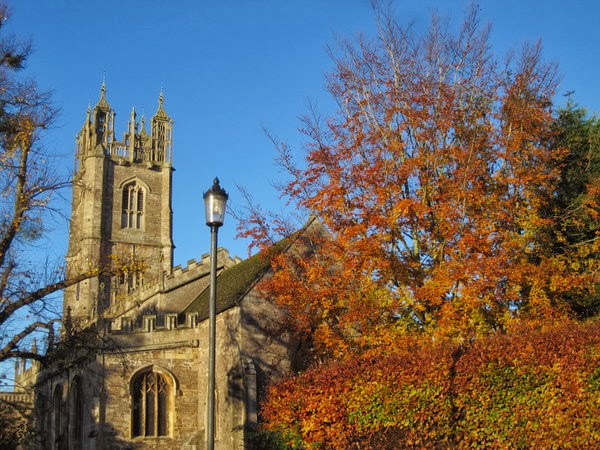 It was such a stunning morning, with clear blue skies and sun on ancient stone and crunchy beech leaves.  Tonight the sky was still clear, and it was cold.  We went to see the Christmas lights being switched on in the centre of our little town.  There was a fun fair and a small food fair as well, although the food fair wasn't as big as the regular ones we have here.  The boys were told they could have one thing each.  The biggest boy was sucked in to trying to win a prize by shooting rings onto a bottle.  The littlest boy had candyfloss.  Despite initially refusing to share it with his brothers, he couldn't finish it, and declared in the end that he didn't like it at all and it was making him feel sick.  The middle boy chose the big wheel, so we went on together.  I am a complete wimp when it comes to rides.  We almost never go on them, and a big wheel is about as scary as I can manage.  The middle boy found it a bit much too.  When I suggested he wave to his brothers as we flew past, he squeaked, "I can't" as he held on to the bar with a death grip.  The view from the top was spectacular though, and well worth going up.  I still had the little camera in my bag, and I got a few blurry shots. 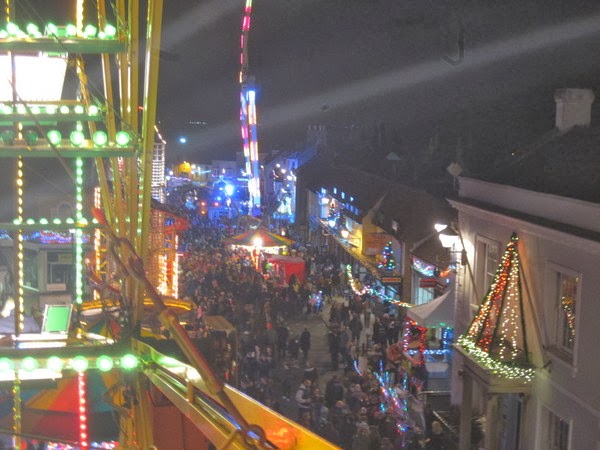 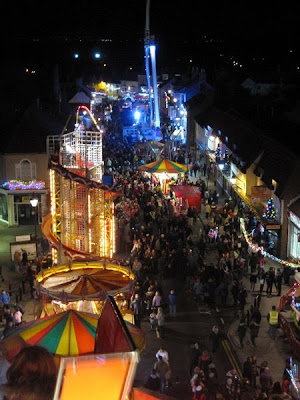 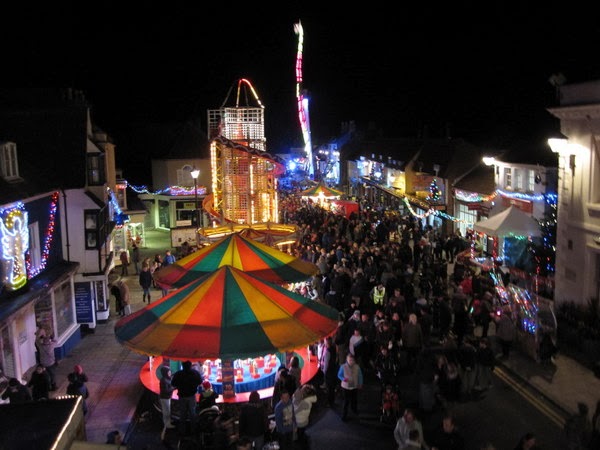 Now I'm happy to be home and curled up in the warmth though.  It's cold out there.  Something arctic is headed this way apparently.  I'm a bit of a wimp about that as well.
Posted by CJ at 22:18