Just a hint of Hallowe'eniness here.  We carved a pumpkin in the morning.  Well, mostly I did.  I offered the thing round for anyone who fancied it to stick their hands in and pull out the middle, but no takers.  The biggest boy had a little go at carving, but after about a minute I couldn't stand it any more, waiting for the knife to slip and take off a finger, so I finished it. 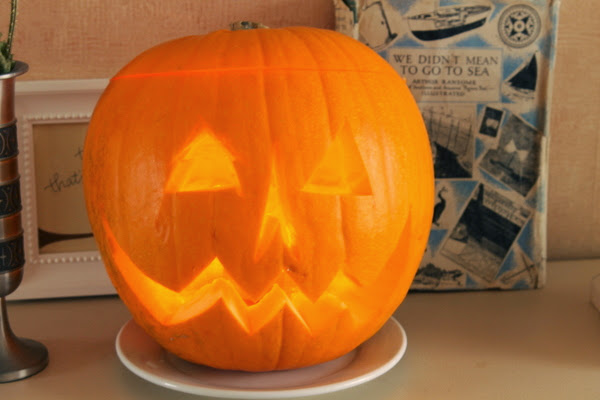 Then we made pumpkin soup, which was surprisingly good.

After lunch we went to Slimbridge and did the Hallowe'en trail and looked at ducks in a row. 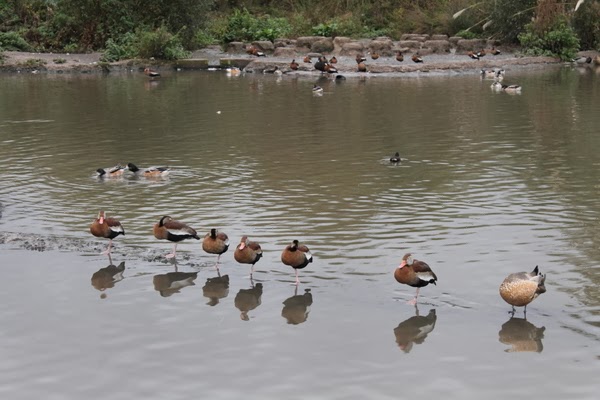 We saw some of the first of the Bewick's swans to arrive, all the way from arctic Russia, some 2,500 miles away.  Every autumn they leave their breeding grounds there and make the long journey to various places in England where they spend the winter.  Slimbridge usually have about 300 of the 7,000 who come, and the staff always identify each individual swan. 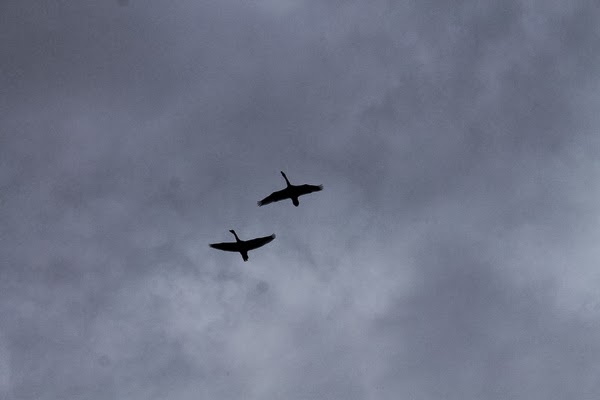 I didn't get a decent picture of one close-up because of the low light.  The winter colours are dominant now.  Beautiful muted browns and greys.  Cows are still grazing on the flood plains, but it was very muddy where they had been gathering and I'm thinking they'll be moved soon. 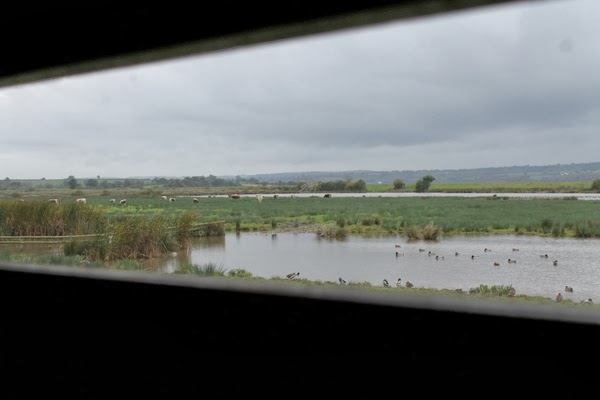 The sun was low the whole time we were there, and by the time we were heading out it was very gloomy.  The sky was full of noisy jackdaws, landing in the trees then swooping up again, arguing, cawing, jostling for position.  Quite appropriate for Hallowe'en I felt. 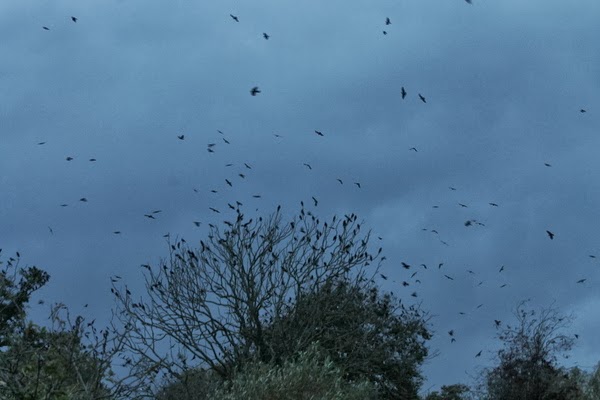 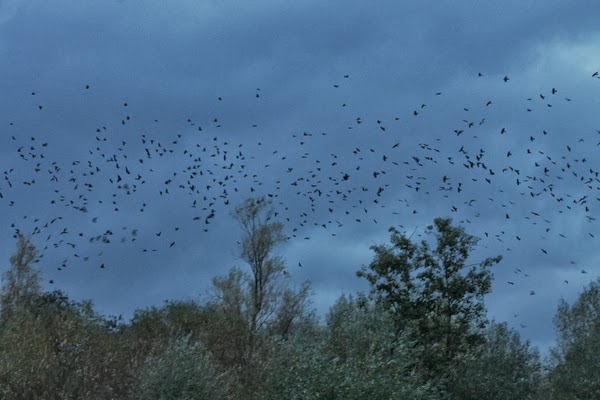 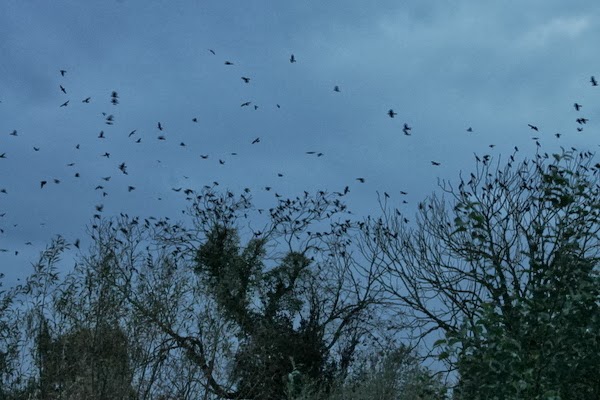 Back at home we lit the candle in the pumpkin and handed out sweets to a few trick-or-treaters, although there weren't as many as usual, maybe because of the rain.  There was a little Hallowe'en yumminess in the shape of these orange jellies. 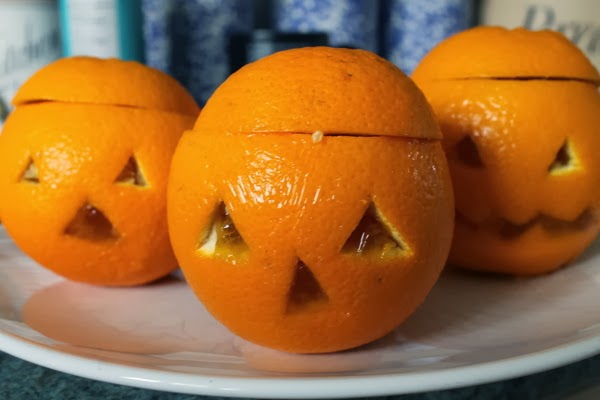 Not quite Martha Stuart, but you knew that already.
Posted by CJ at 20:55