A walled garden and an orchard

Some of the nicest things for us grow-your-own gardeners - a lovely sheltered walled garden for salads and vegetables and fruit trained against the walls and an orchard for apples, plums, pears and bees. 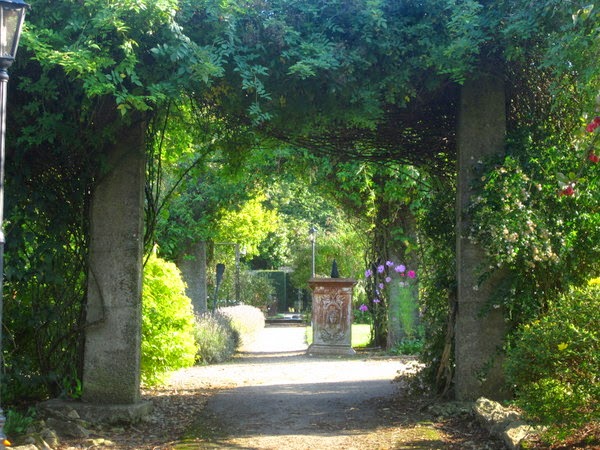 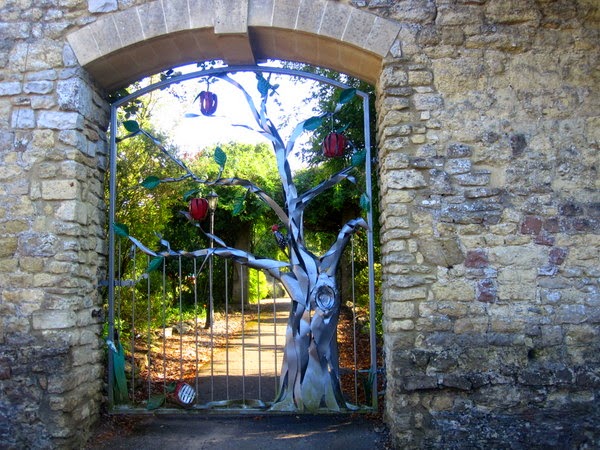 Inside those walls there's a perfect microclimate for vegetables and fruit.  The walled garden at this local country park is a really good size, and split into four quarters.  Two of the quarters are given over to visitors - there are benches and tables in one and trampolines, deckchairs and playhouses in the other.  The other two quarters have fruit and vegetables respectively, the walls have fruit trained against them.

This is the vegetable quarter. 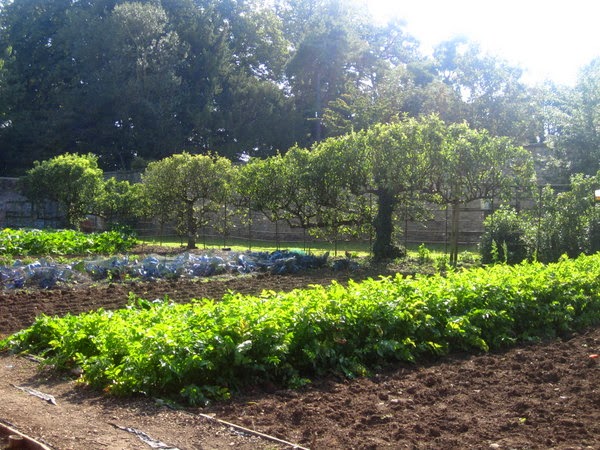 This is the gold standard for carrots I think.  I shall aim for something similar next year.  No rabbits in the walled garden though, it does help. 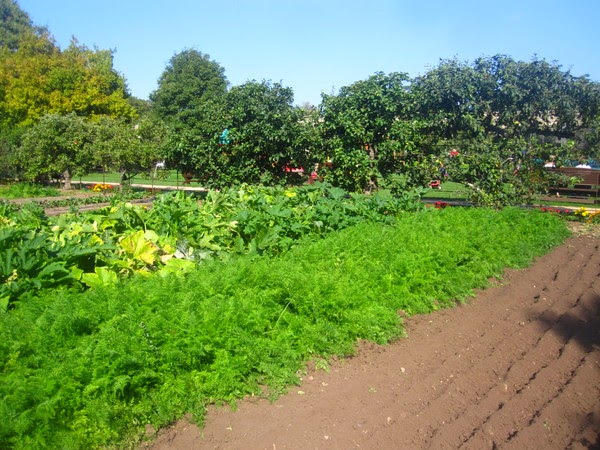 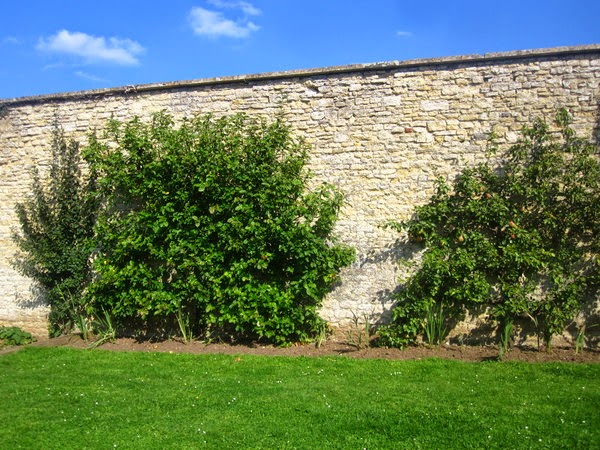 Some of the fruit was good, but some of it was suffering similar problems to mine at home, maybe four miles away. 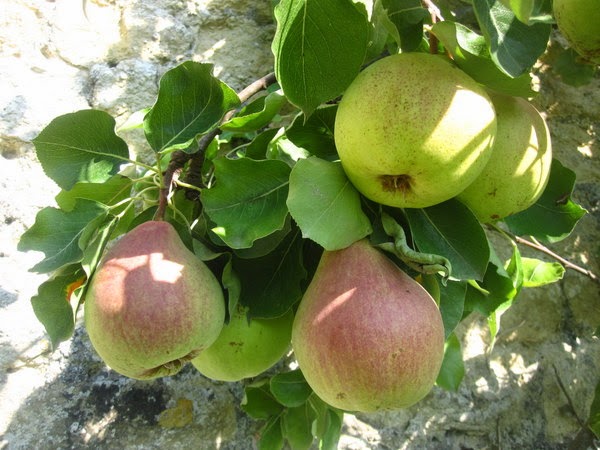 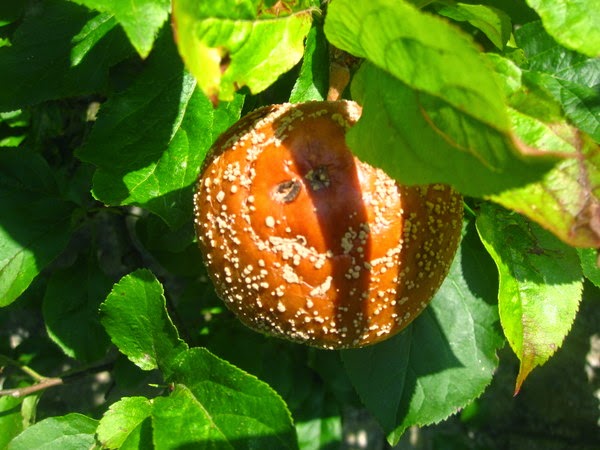 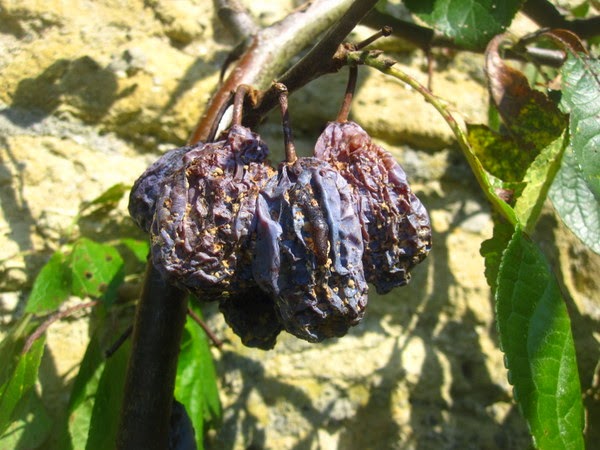 The biggest boy spotted this comma butterfly with its distinctively shaped wing edges.  They used to be rare, but there are far more about now.  They overwinter as butterflies, and their shape allows them to camouflage themselves as a dead leaf.  If you look closely you can just make out the white comma-shaped mark on its wing that gives it its name. 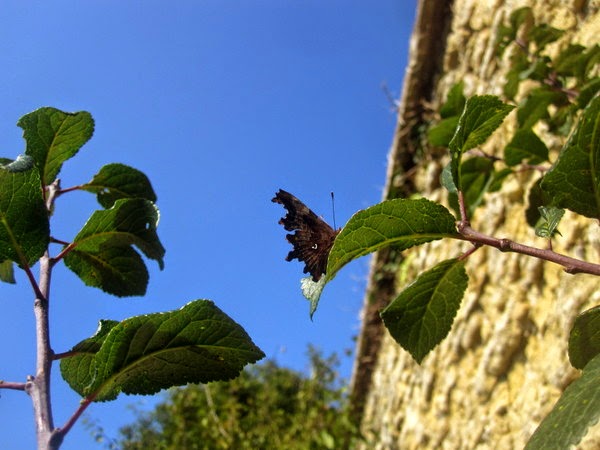 Beyond the walled garden is the orchard.  I was after some plums.  I made a little plum jam the other day, and it was so divine I'm feeling the need to make more.  There were none to be had though. 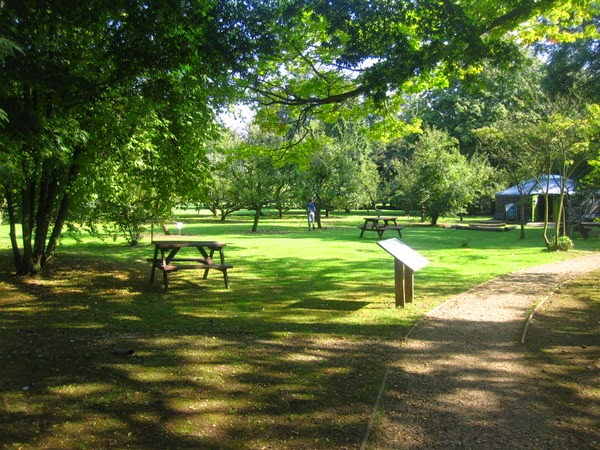 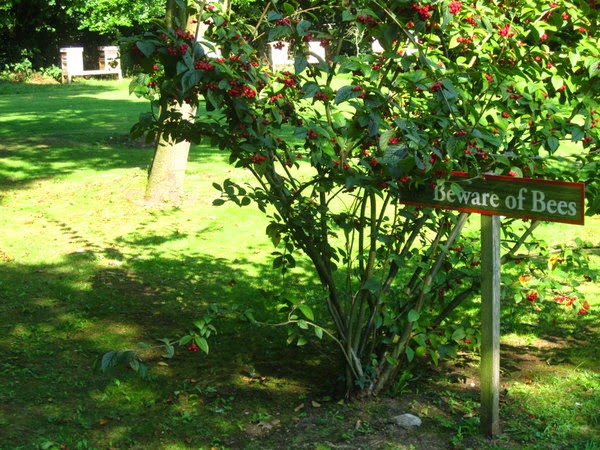 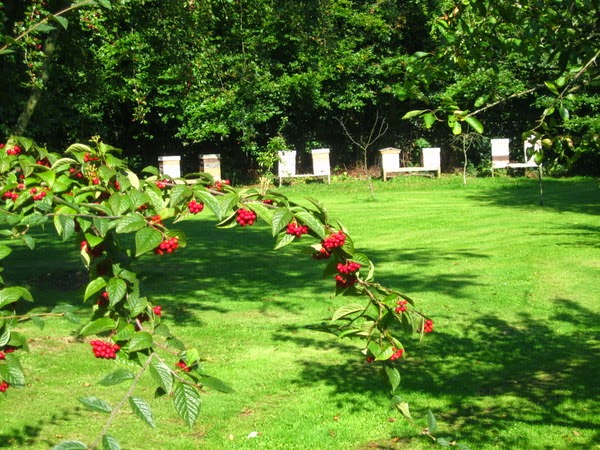 We found plenty of apples, all of them different varieties. 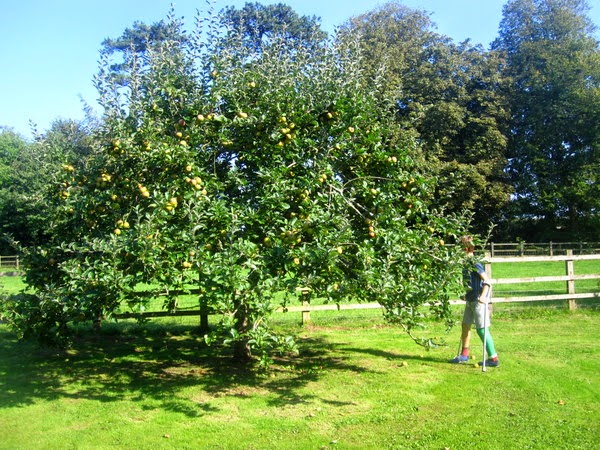 We made an interesting discovery.  You can buy fruit pickers, long sticks with a special cage type thing on the end, for picking high up apples and pears.  We don't have one.  But, we do have crutches. 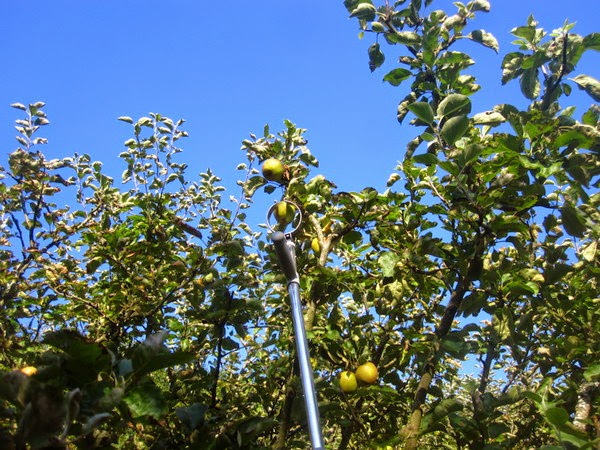 As it happens, they work perfectly.  I've made a note to pick all of our home fruit in the next ten days before the crutches are returned (hopefully) to the hospital.  In case you were wondering, you're not really supposed to pick the country park fruit in large quantities.  It's okay to pick up windfalls, and we only picked a handful of apples that had been left high in the trees.  I shall be looking up apple recipes this week.  Any suggestions? 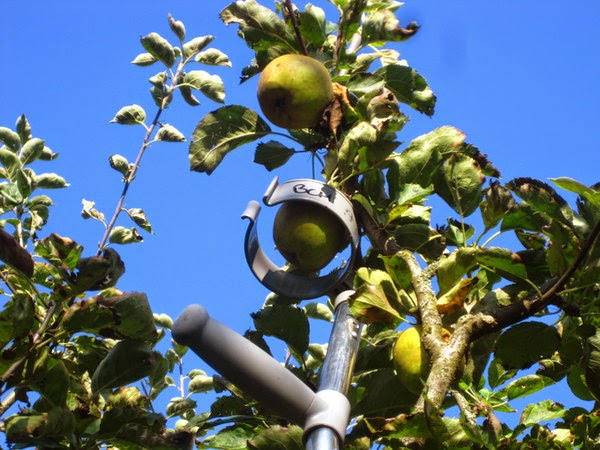 There's always lots of inspiration at the country park.  I love it there.  All of that space, not too much plastic or artificial stuff.  Animals, food production, views, walks.  It never disappoints. 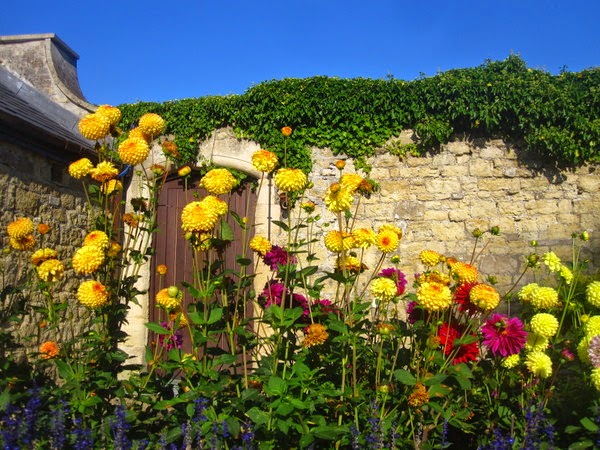 All in all it's been a quiet weekend here.  A hint of football, a bit of baking, a smattering of homework.  The middle boy had to write about six emotions he had had this week.  He got stuck after the first two, "I was angry when my brother kicked me in the neck", and "I was annoyed when I had to do my homework".  I suggested "I was sad when I was not allowed to go out as I hadn't finished my homework" and "I was happy because my mum is so very wonderful".  He looked at me as if I was ridiculous and said very emphatically, "Happy and sad are rubbish words, Mr F says they are".  Who knew?  When I was at school I was told never to use "got" and "a lot of".  Maybe there's a list somewhere.

So I was going to wish you all a happy week, but instead I'll plump for interesting, joyous and exhilarating.  Unless that's more stimulation than you're after, in which case maybe you'd prefer satisfying, peaceful and content.  Have a good one anyway.  I can say that can't I?
Posted by CJ at 21:49