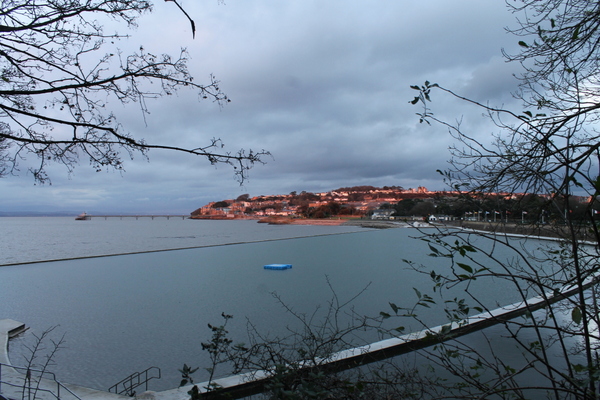 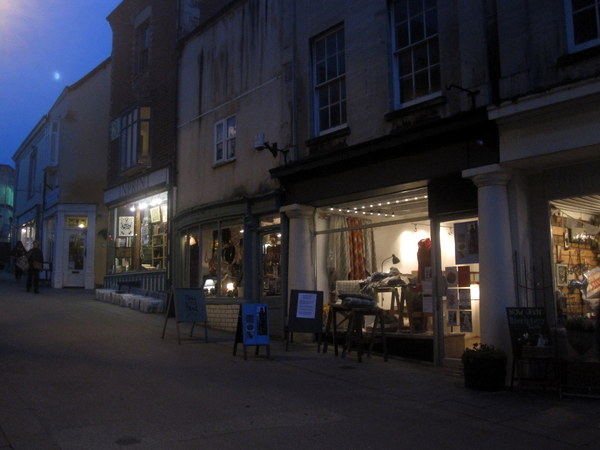 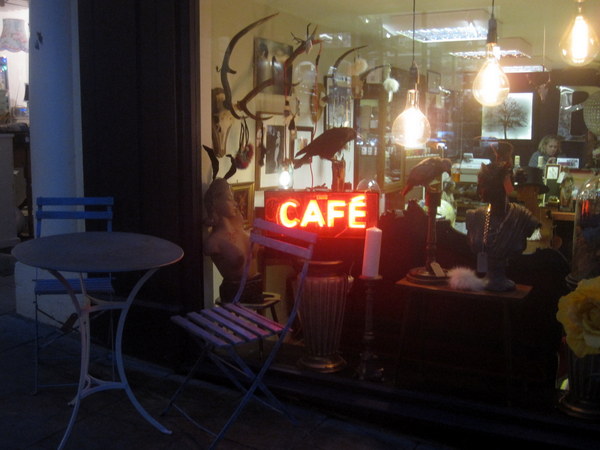 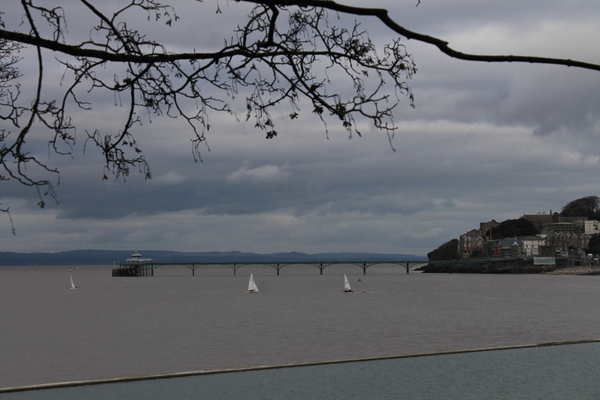 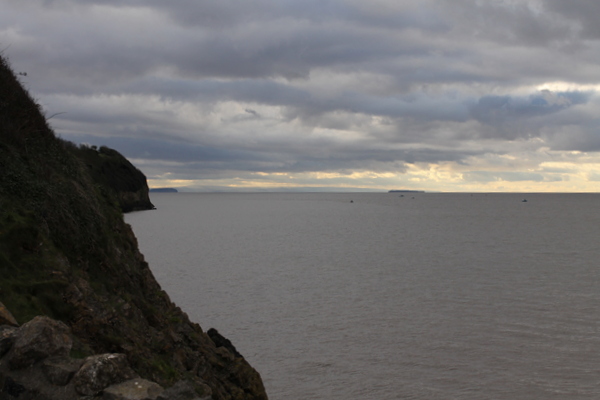 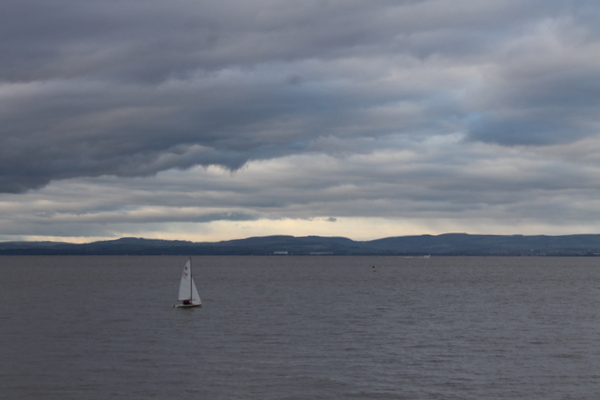 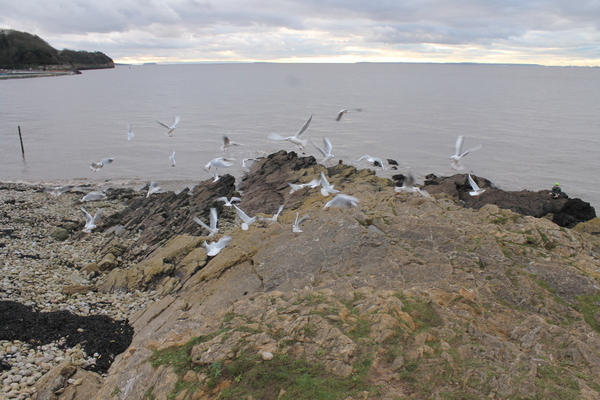 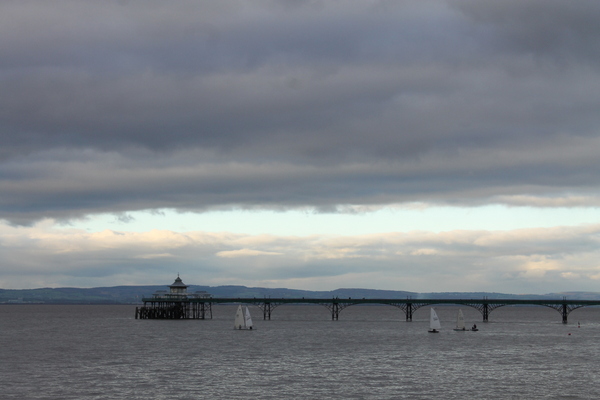 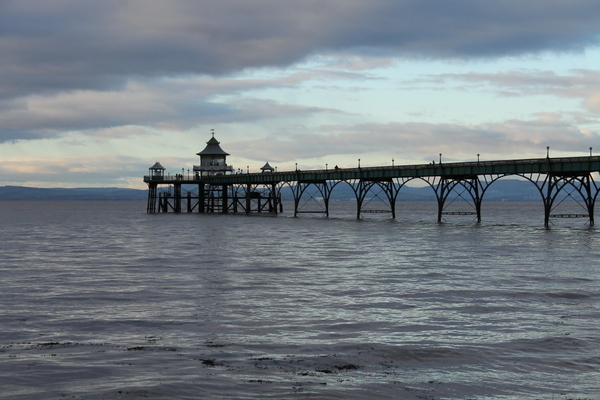 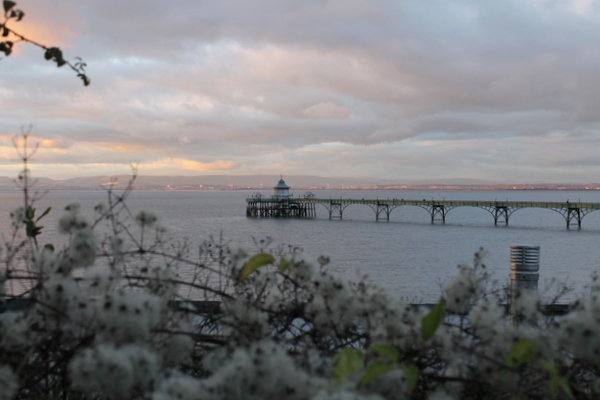 I love the late afternoons at this time of year. Long shadows, low light and muted blues and greys. The lights in the shops look inviting and in living rooms lamps are lit and fires are flickering. The first picture was taken in that moment just before the sun sets. The town lit up in apricot light, It was gone in a minute.

I watched the sun rise as well today, on a run. I headed out into the countryside and saw the sky turn pink over the bare fields. The trees have mostly lost their leaves now. It's good for birdwatching and seeing last year's nests appear. Winter is on its way and I really rather like it.

We had the second consecutive football free weekend this weekend. Didn't know what to do with ourselves. The littlest boy and the biggest boy have horrible colds, so in fact we didn't do much. We did manage a bit of fresh air each day though. I think it helps with sleeping. It's one of the reasons I run sometimes. I'm very good at falling asleep, but I always wake up too early in the morning. The more exercise I get, the longer I sleep.

The garden has been battened down for winter. I put the tayberry back up today after its hazel wigwam blew down in the gusts of wind last week. Everything has been cleared from the raised beds now, the hedge has been trimmed and the raspberries have been cut down. Inside the candles are out on the kitchen windowsill and we've even had the heating on a bit. I'm eating extra chocolate to get me through the dark days. All those chocolate stimulants and chemicals, 300 or so of them apparently. It's an enchanting and mysterious substance. Who am I to fight the power of the bean?

Have you watched any of the new David Attenborough series, The Hunt? Honestly, the BBC are in a league of their own when it comes to wildlife documentaries. Watching seals hunting sardines is utterly mesmerising. Quite amazing what goes on in the deep blue sea.

I'm off to look for more chocolate now. Wishing you all a good week. CJ xx