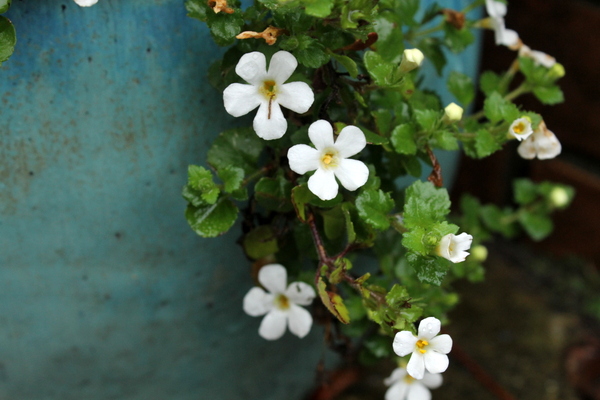 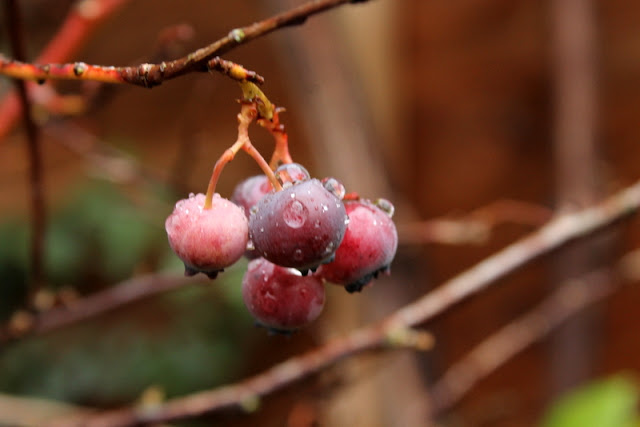 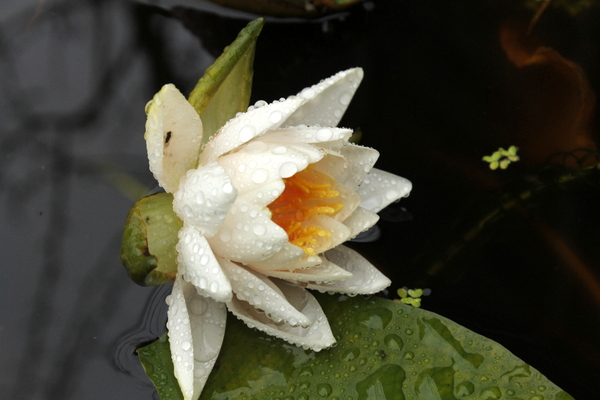 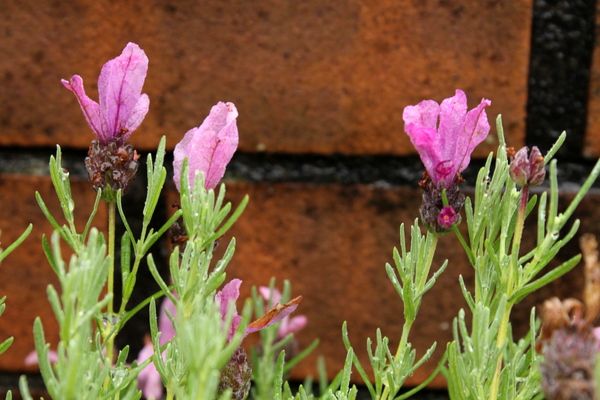 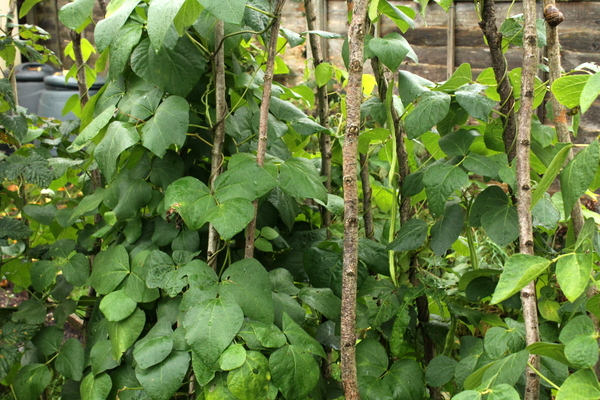 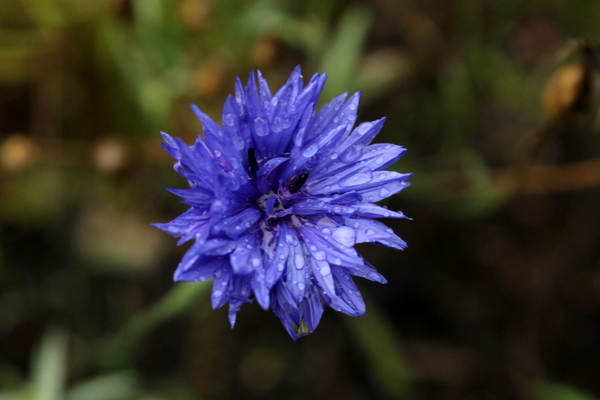 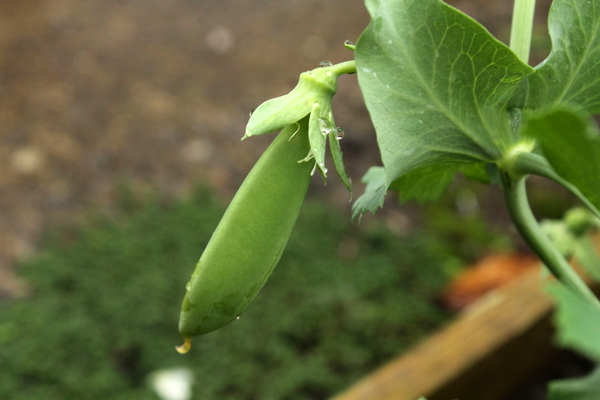 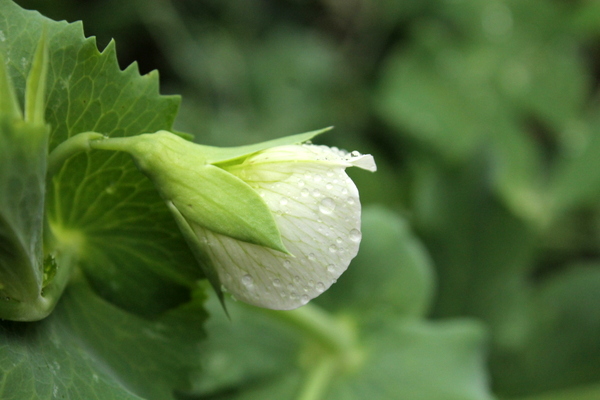 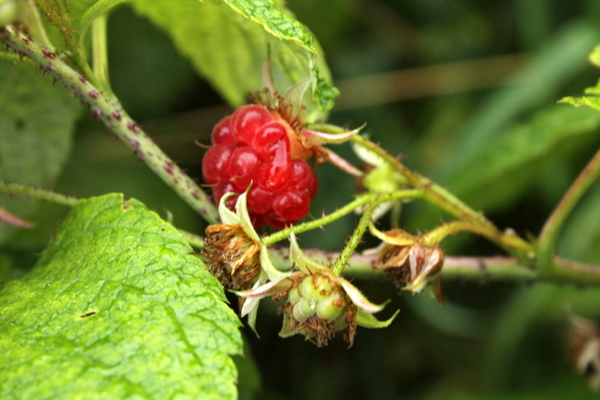 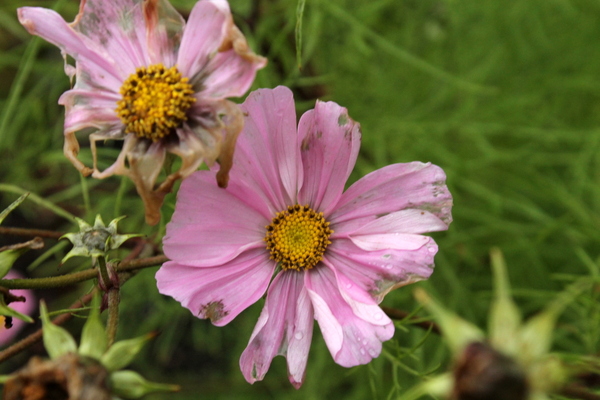 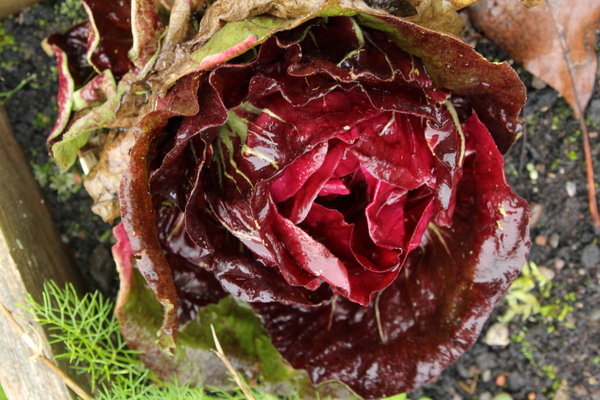 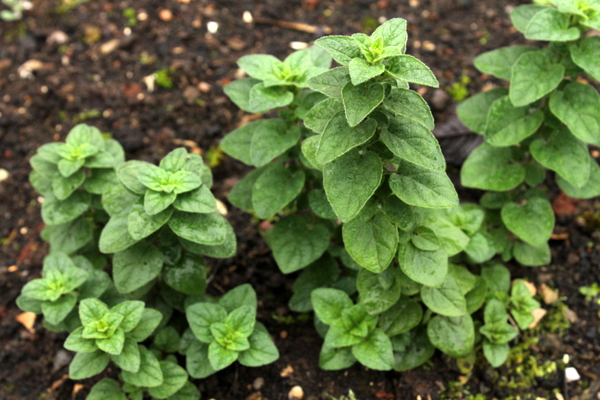 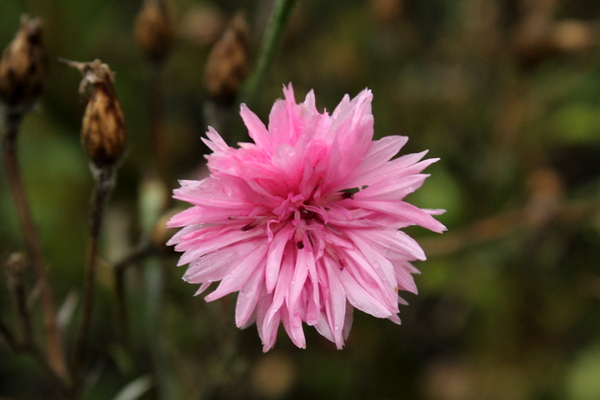 1.  The dregs of summer in the garden. Beans and peas and flowers are hanging on in there in this unseasonally warm autumn. I went down to the allotment today and the strawberries are flowering like mad and there are even green berries. Too little too late.

2.  I have changed the photo of me to one with a coat on in deference to the onset of winter. The other one was making me feel cold. The littlest boy is still in shorts though, even for school, which is highly forbidden once the Winter Uniform Decree has been issued.

3. The other half sometimes thinks the boys have too many shoes. But I'm thinking he might really have something to complain about if they were girls. At least their shoes are all functional (and well used). Studded boots for football on grass, bumpy bottomed boots for football on astro turf, trainers for whatever it is they do at school that doesn't involve kicking things and for the street and the park, school shoes for all day every day, walking boots for going up mountains and wellies for muddy stuff. As far as I can tell if you're a girl you need vast amount of ballet pumps in pink, and with flowers on, and covered in silver sequins. Then you need fancy boots for walking down the road and Lelli Kellies for going to parties and cool trainers for hanging out in. It's a whole different ball game.

4. After a conversation with a friend I'm wondering if I can get away with sending the littlest boy to school in an evacuee costume for Tudor Day... I've stretched it to Victorian Day, but I didn't think it would pass as Tudor. It's sludge coloured cotton trousers and a beige shirt. But really, urchins have been dressing like this since time immemorial haven't they? Grubby urchin clothes. And the children themselves don't seem to be entirely clear as to when anything was anyway. It's not as though he'll ever wear an actual Tudor outfit again. It's probably different for girls, I expect they like to skip around in fancy dresses, but there's less scope for dressing in royal blue pantaloons when your day involves climbing trees and kicking brothers footballs. Although the littlest boy does like to wear the evacuee flat cap about the place, along with his cool yellow tiger t-shirt and action shorts. Not everyone can carry off a look like that.

5. Finally a thank you to you all for coming here and reading and commenting and encouraging and allowing me to wax lyrical over a particularly fine acorn and have a favourite firework. Oh, and to moan a bit sometimes. Thank you, you are all cracking, and I'm wishing you a top weekend.
Posted by CJ at 05:00