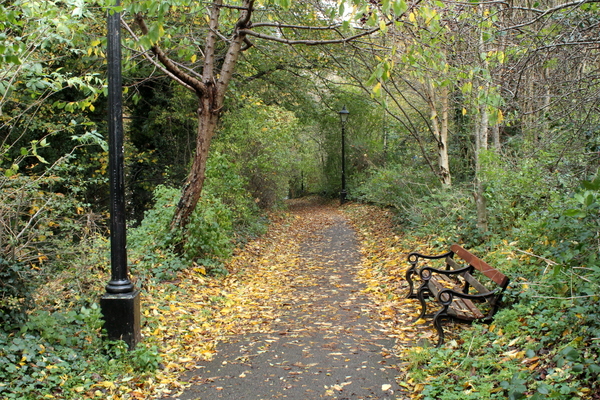 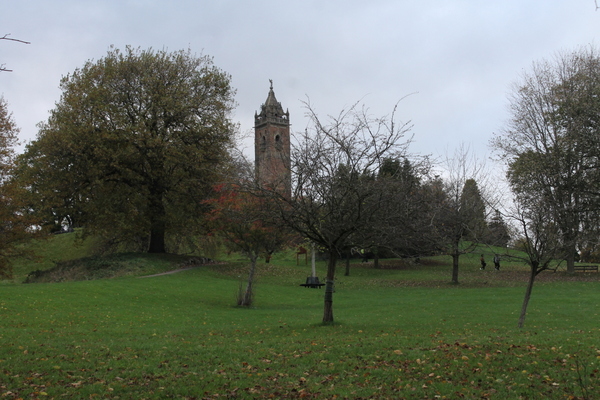 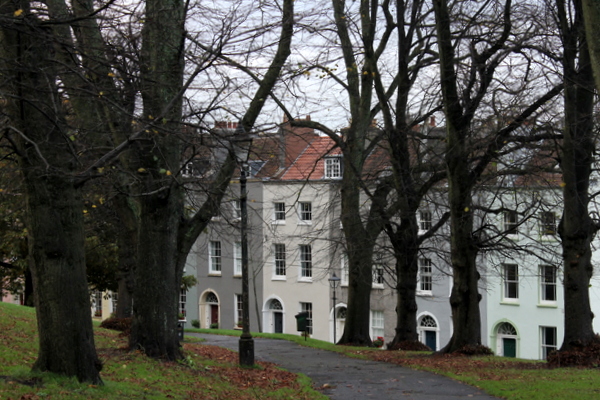 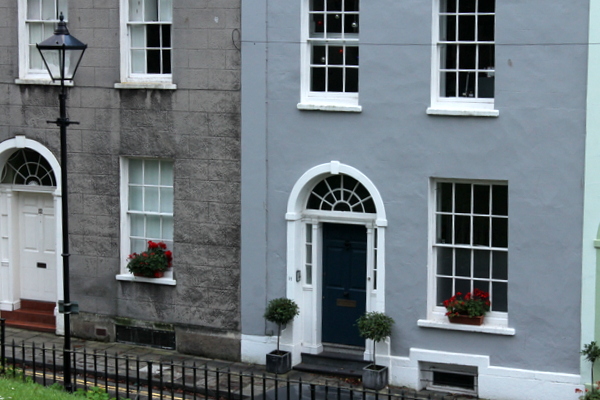 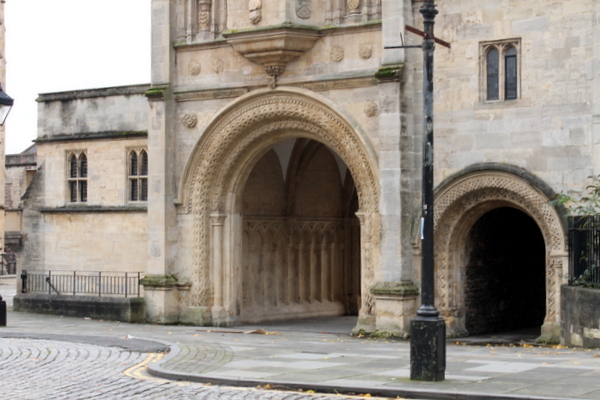 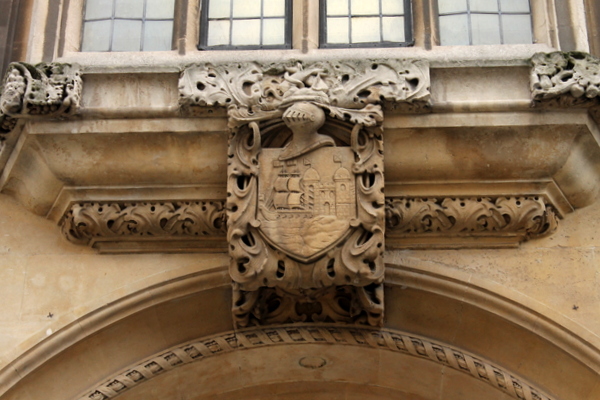 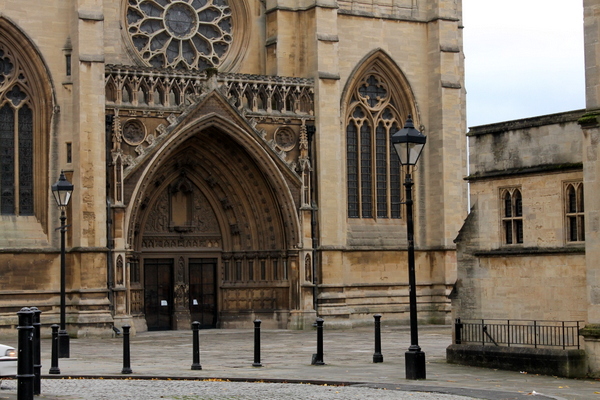 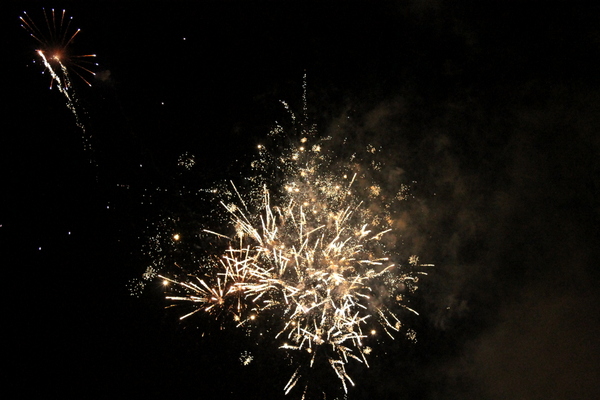 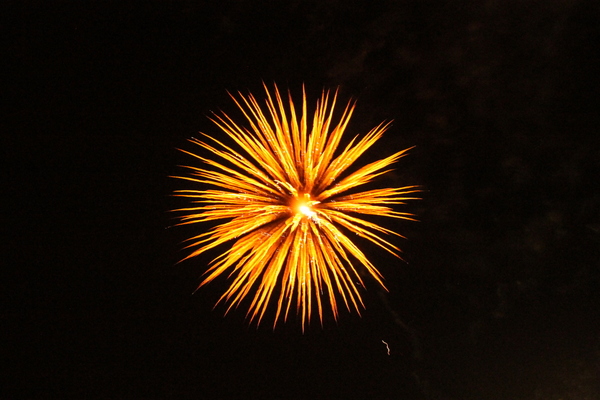 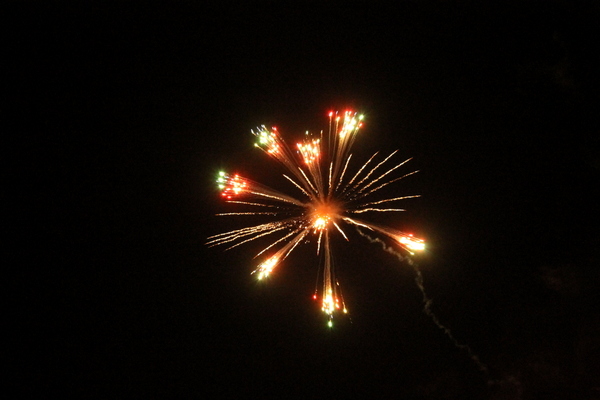 It was a good weekend. Everyone was nice(ish) to everyone else. The food wasn't bad and by dint of some frantic between times cleaning on Sunday afternoon the house ended up cleaner than when it started.

We had a wander in the city on Saturday afternoon then went to the allotments to watch the firework display in the evening.

The littlest boy had football training on Sunday morning, then we went to watch the bigs in their matches, and he played some more. Then he went to the park in the afternoon while the middle boy had the Remembrance parade, and played some more. By the evening he had come over all peaky and actually asked to go to bed, which is literally the first time this has happened in living memory. I don't think it was to do with all of the running around, that's a fairly normal Sunday for him, rather some passing lurgy.

As the term kicks into full throttle the calendar is filling up in a ridiculous way with all sorts of demanding things. Wear a hat that you made day. Wear a Tudor costume day. I haven't fully recovered from Roald Dahl day yet. The headmaster emailed me at the weekend and thanked me for offering to take a load of boys to an away football tournament for an entire morning this week and said yes, he would be taking me up on the offer. I have absolutely no recollection of making any such offer.

You may recall I'm doing a little writing course, and I'm trying to find a few hours for it. And trying to make life as easy as possible. The school do not appear to be on message. If anyone needs me I'll be hiding in the cupboard under the stairs.
Posted by CJ at 21:52