The end of the affair 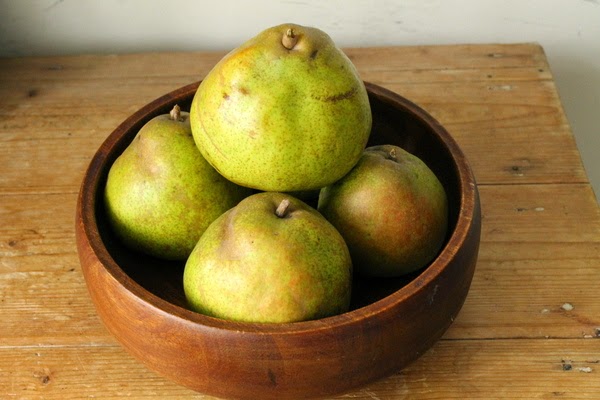 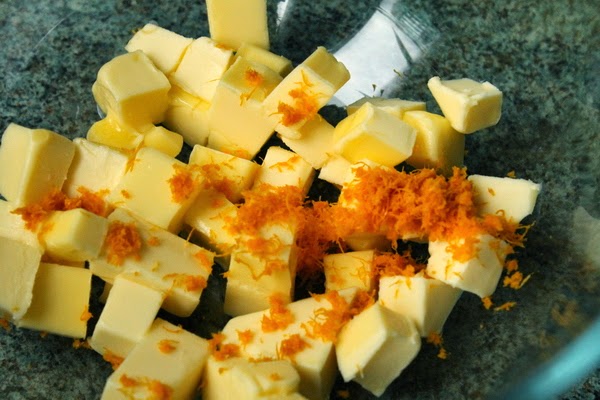 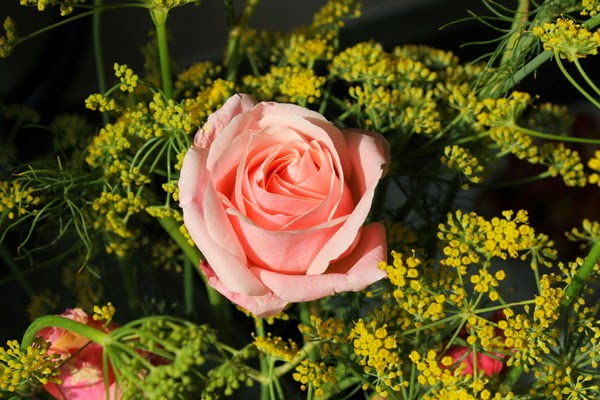 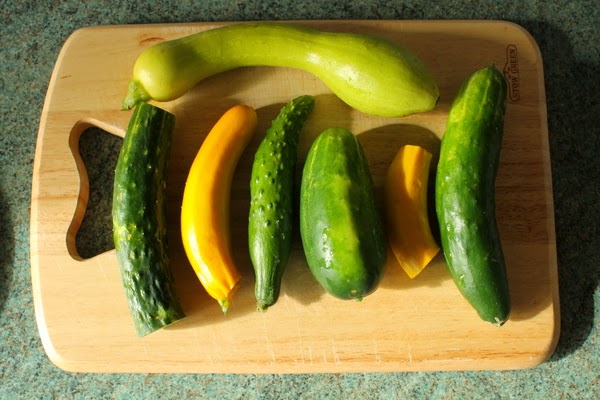 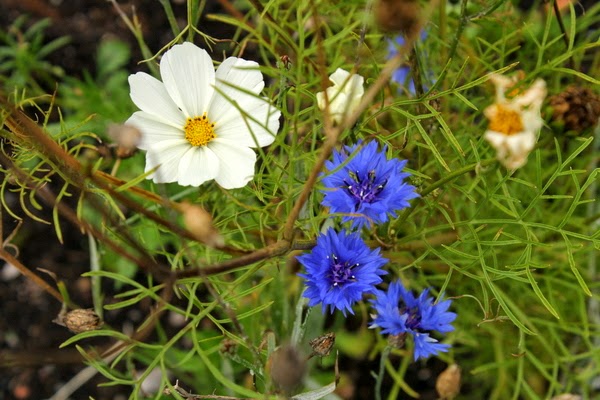 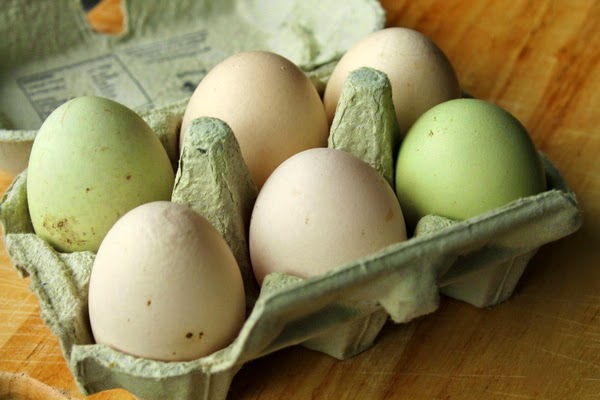 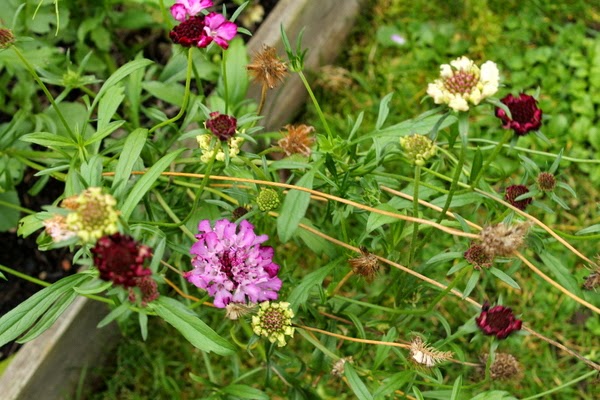 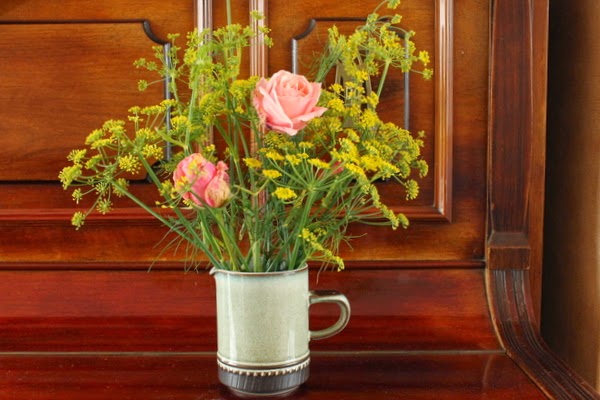 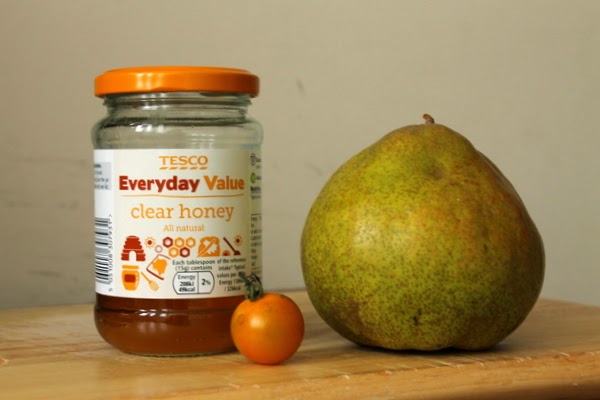 The last of the pears, huge, heavy (fourteen ounces!) and for the moment, hard.  They will ripen in the kitchen to juicy perfection.  The last of the little Sungold tomatoes too, ripening so slowly in the cold wet garden.  Everything is reaching the end of the line now.  The daylight is waning and plants are ready for a rest.  I'm enjoying eggs from a local farm while they're still available.  In winter there are far fewer, sometimes we have to go without, and have supermarket ones.  Always free range though.

I tidied the garden up a bit yesterday morning while it was dry.  There are still a few flowers in the two older boys' raised beds, so I left them.  Cornflowers, cosmos and some other things I can't name.  The littlest boy's bed had run its course so I cleared it.  Over the half term I'll help him to plant some garlic there.  He will grow the things he loves.  Garlic, which he'll happily eat raw, French sorrel, which he declares to be his favourite vegetable, sugar snap peas, some more of that popping corn that was destroyed by the badgers at the allotment this year - no badgers in the garden - some onions which he also likes raw and maybe some spinach.

The little figs need removing from the fig tree.  It's a job to be done with gloves on, as the white sap is a real irritant to skin.  Ask me how I know.  How funny that the same tree can produce something so delicious, as well as something so painful.  Nature never fails to astound.

I've picked the last of the flowers from the allotment.  Pink roses and aromatic yellow fennel.  And some of the last courgettes and cucumbers.  There are one or two left, but not many.  I went to look at the shed today because there have been more break-ins and more damage.  Fortunately my plot seems unscathed.  Some people are targeted repeatedly, it's so frustrating.

I made a pear flan with some of the pears, with orange zest in the pasty.  I left the pastry thicker than normal in case it was delicious.   I use an old Linda McCartney recipe that has ground nuts, sugar and cinnamon underneath the pears.

We're happy to have reached half term.  No specific plans, just a little pottering at home and out and about.  The littlest boy has another football match on Sunday.  We shall all go and cheer him on.  I'm looking forward to not having to rush off on the school run in the mornings.  And those afternoons when we get home at about 4 o'clock and it's gloomy and everyone curls up with a book, and I make myself a rare cup of tea and sit down too.