Trouble in a canoe, art and a happy clam

Just a few pictures from my week so far.  On Sunday I took the boys in a canoe at the Slimbridge Wildfowl and Wetlands Trust reserve.  It did not go well.  Four people, all sticking their oars in, did not make for plain sailing.  The middle and the littlest did really well, but the eldest (up front) and me (at the back) had long and vocal differences of opinion about how we needed to get through the water.  In the interests of getting our money's worth we stayed in the boat for a good hour.  By the end of it the two of us were not in good moods and everyone was wet (don't ask) and some of us had been tocked on the head with an oar.  If Saturday was Swallows and Amazons, Sunday was a little more like Deliverance. 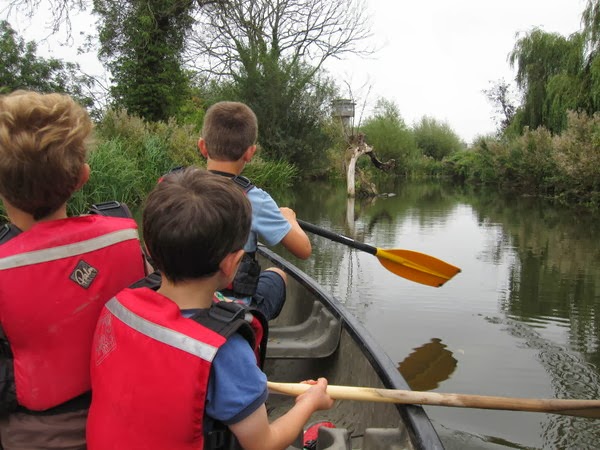 It wasn't all bad though.  The waterways were lovely - a bit like paddling down the Amazon I fancy. 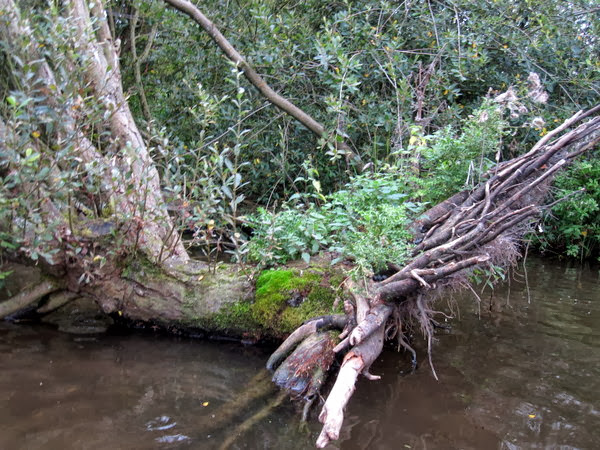 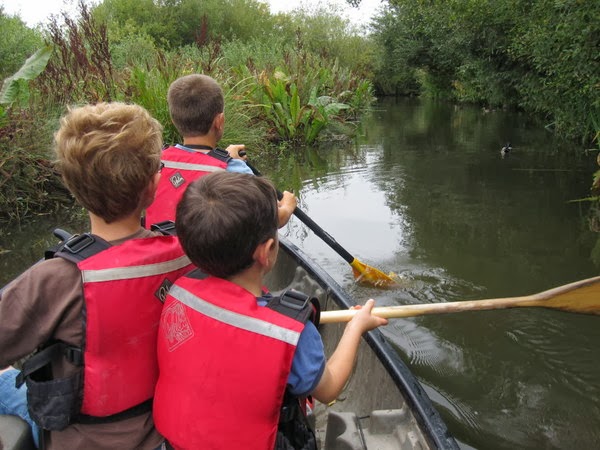 At the end some swans came and had a little peck of us.  Literally. 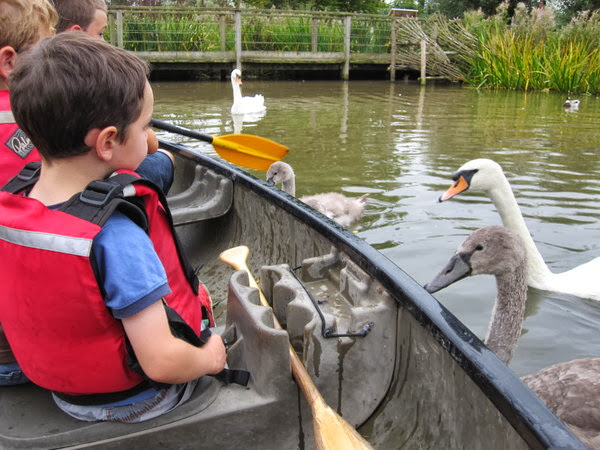 Back at home I've been decluttering a bit, and sorting out a bedroom for the littlest boy.  Yesterday he moved into what was an office.  I cleared all of the art off of the walls first, then spent a very trying day moving desks and beds and chests of drawers.  I also dropped the hoover on my foot. 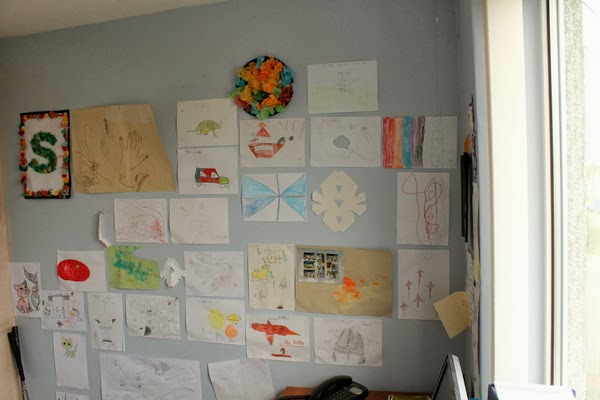 When the littlest boy got home from school he was so excited.  He has the biggest capacity for utter joy imaginable, and it really doesn't take very much to make him happy.  So a room of his own was off the chart, even though it is very bare at the moment, and still has a huge desk in it, which will stay for a while until other things are re-arranged.  He has his soft toys and his quilt and he is happy as a clam.

I made the boys hanging signs for their door handles a while ago. 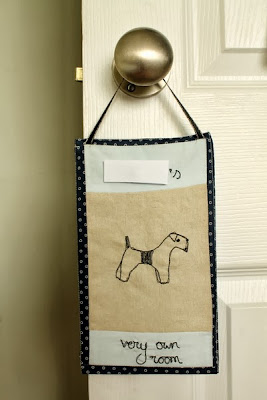 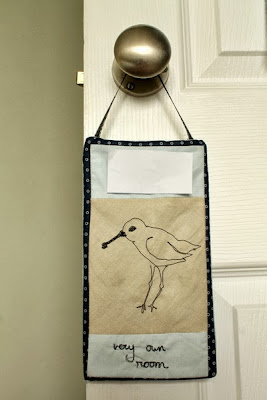 The top one is the littlest boy's, and the bottom one is the big boys'.  It's supposed to be a spoonbilled sandpiper - a very rare bird that the eldest one loves.  But I'm not kidding myself that anyone could actually recognise it.  The littlest boy also made sure that his other door signs were moved to his new door. 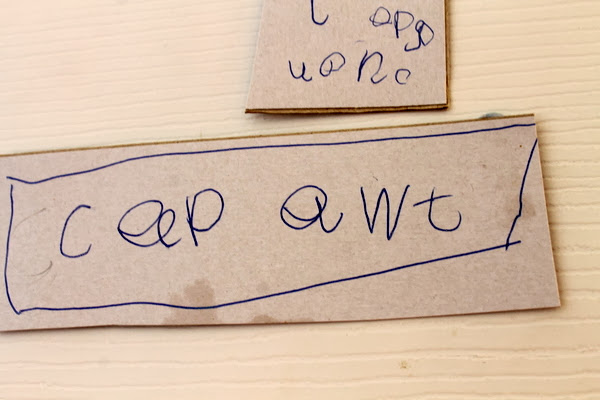 It says "keep out", but I can't remember what the bit above it was.  All done on chopped up cereal box.  I love that he wanted to keep it and carefully moved it to his new door.

On Monday he did a bit of pre-breakfast painting as we were up early. 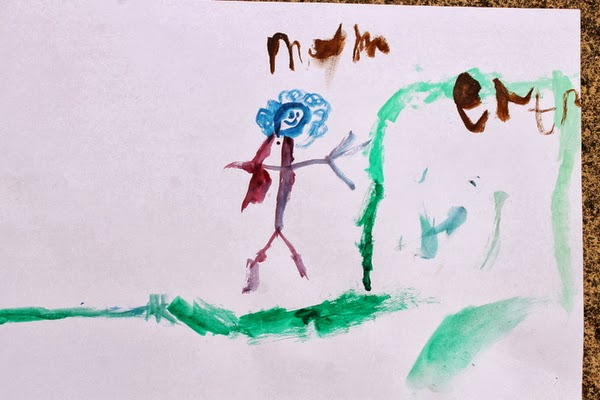 I do feel he has captured my essence, although my hair is slightly more brown than blue in real life.  The sign says "entr" (enter) - not sure exactly where I am entering.  Much as in real life.

The biggest painted a birthday card for a friend.  I just typed "birdthday" by mistake, but maybe that would be more appropriate. 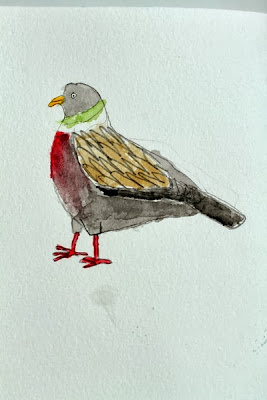 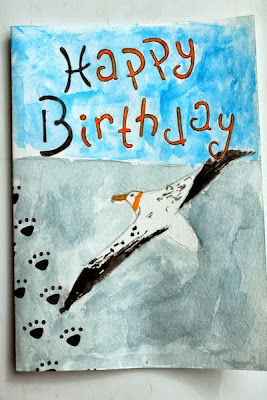 I'm thinking we should handmake all our birthday cards.  So much more personal no?  And quite a bit cheaper too.  I shall ask to borrow the watercolours.
Posted by CJ at 21:45