The latest thing I am failing to do 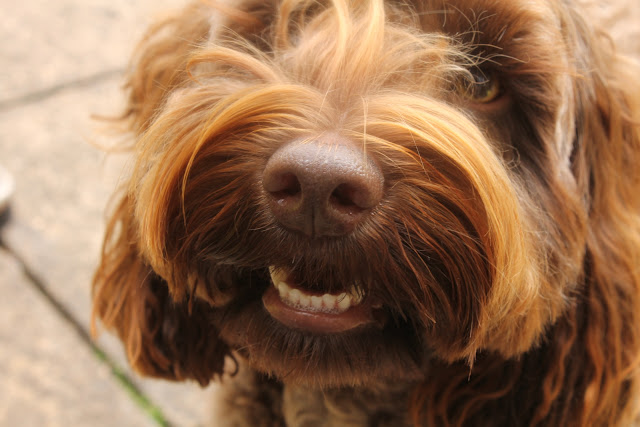 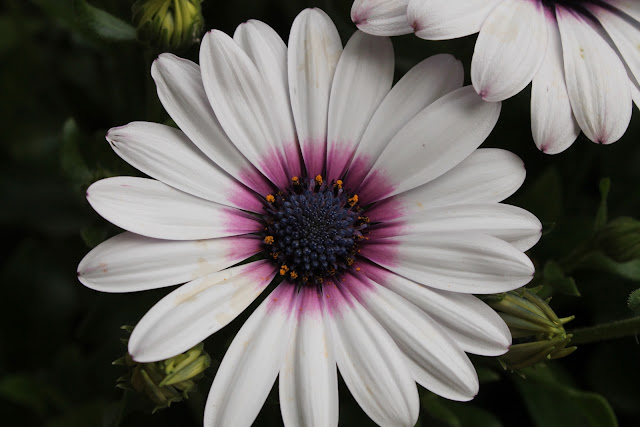 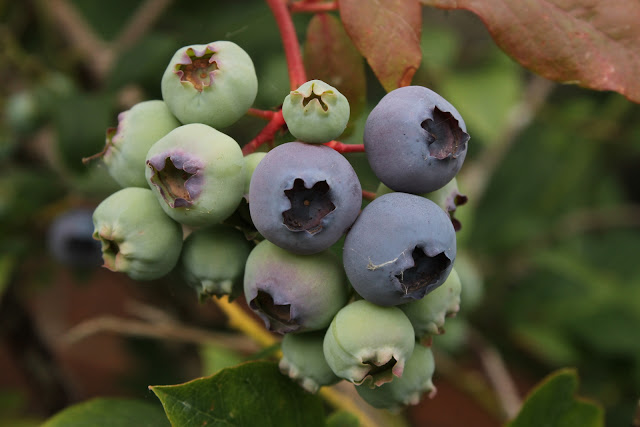 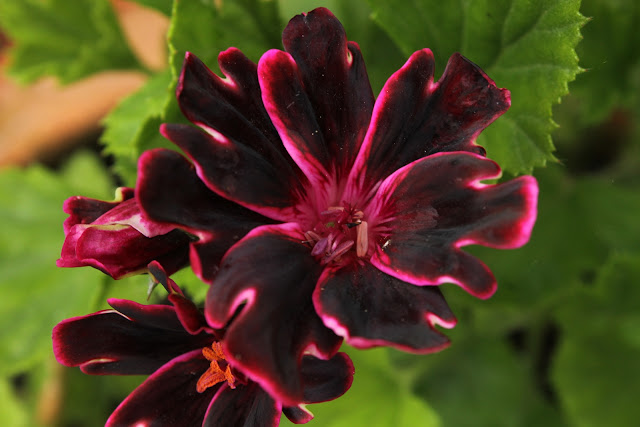 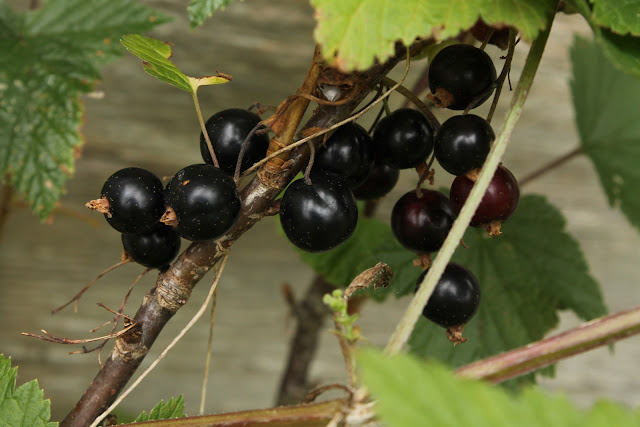 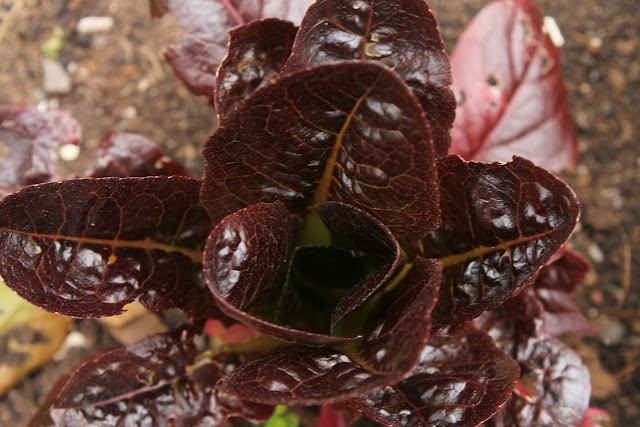 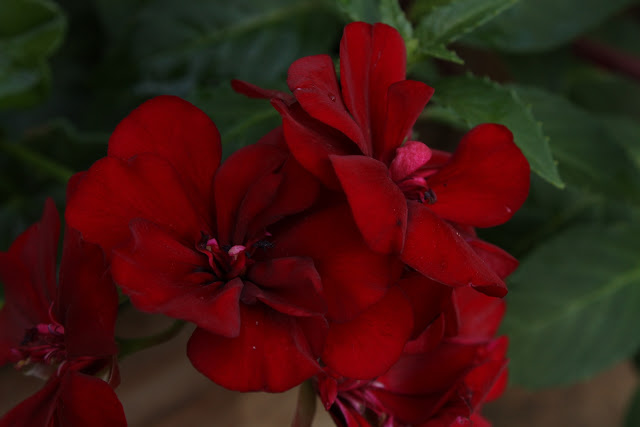 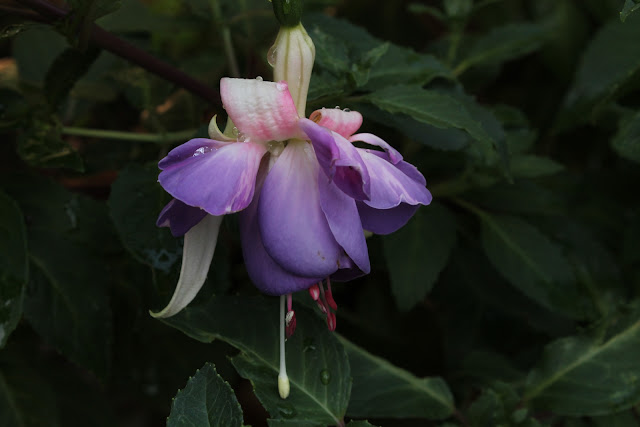 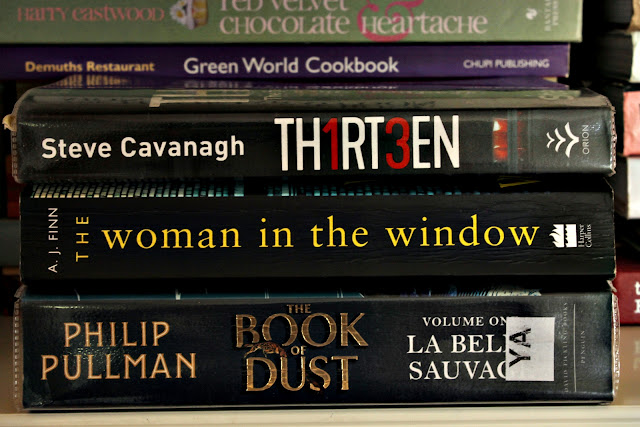 Glastonbury's looking pretty good this year isn't it? Good to see a rap artist headlining, I love the choices they make there, and I love the support for Greenpeace. I hope the fields aren't left full of 'disposable' tents though. For a thing that was originally all hippy, festivals have lost their way a bit on the environmental front. I have been doing my bit by watching Stormzy in my living room with a reusable mug.

The garden has gone all unintentionally purple. I love the dark plummy shades in particular and the centre of the flowers that look like blackcurrant bleeding out into the white petals. I wouldn't mind an afternoon out there with a book, but alas I will be trotting along to a football event. I've got some work to do anyway, so even if I was at home I probably wouldn't be out there. But it's all good, one day I'll manage it. In the meantime I'm ripping through the odd chapter as time permits.

I've just finished reading La Belle Sauvage to the urchins. It's set before Northern Lights and tells the story of when Lyra is a baby. I loved it, there are many depths to a Philip Pullman novel, and it will definitely bear being read again. In fact, the start of Northern Lights is popped in at the end of La Belle Sauvage. One of the urchins commented in horror that we might just end up stuck in a neverending loop of Philip Pullman's books. They like to torment me about my adoration of him. Do I care? I am his biggest fan and they cannot stop me.

The littlest boy has tried out big school for size. He had to take a pen and pencil and his lunch. He forgot the pen so he had to borrow one from his new tutor. I can't help feeling that there is a list somewhere with his name on it and a cautionary mark against it.

The dog went to the vet's for his annual booster. There was the customary squeezing and prodding and then the weigh-in. He'd weighed ten kilos at home a few days previously. At the vet's he somehow weighed eleven and a half. I tried valiantly to explain it away - he's just had his breakfast and it's very wet out, look, his fur is all damp - but you could tell they weren't really persuaded. Then they looked at his teeth and weren't happy with that either. Do you brush them? Um, no, not really. Would he let you brush them? No, he definitely wouldn't. Do you have toothpaste? No, not really. Toothpaste?! I found out later from a friend that there is apparently chicken-flavoured dog toothpaste. Honestly, life gets more complicated by the day. They gave me a leaflet entitled A Guide To Brushing  Your Dog's Teeth and we scuttled home, collective tails between our legs. We still don't have toothpaste or a toothbrush. Is there such a thing as a dog toothbrush? I suspect there must be. I cannot see it being a winner. Rather it will be the sort of thing that gathers dust on a shelf somewhere, silently reproaching me every time I notice it. Sigh.

Wishing all a splendid weekend of sun and relaxation. I shall be googling ethical bamboo dog toothbrush and herbal dog toothpaste and enjoying a little Glastonbury without a nylon tent in sight.
Posted by CJ at 11:38