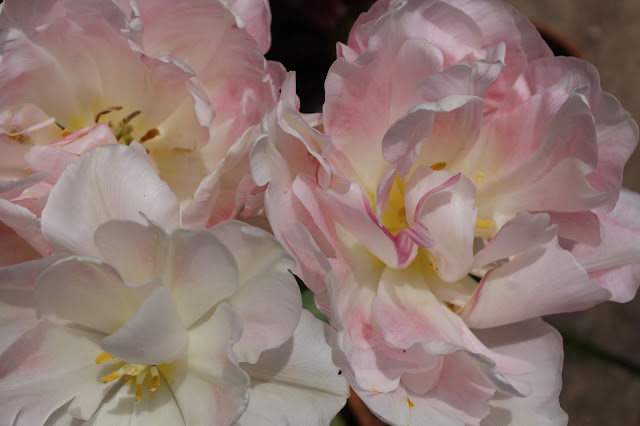 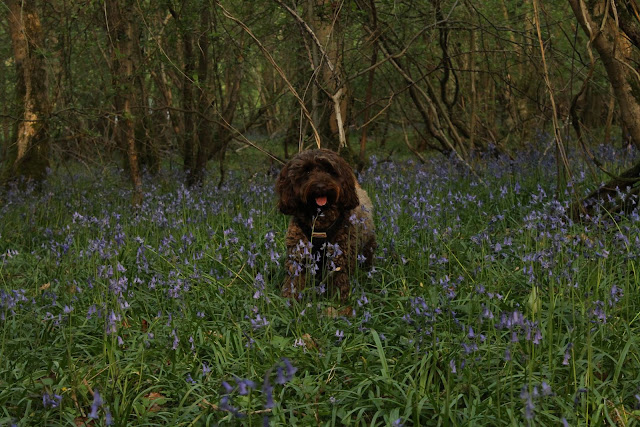 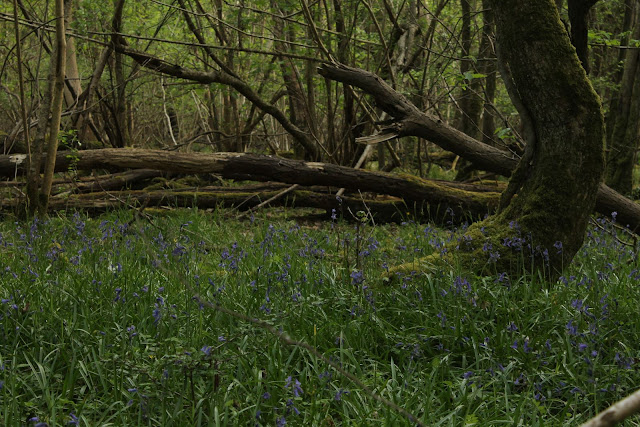 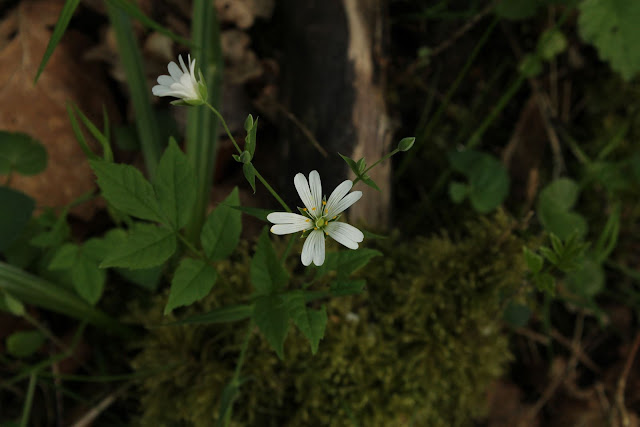 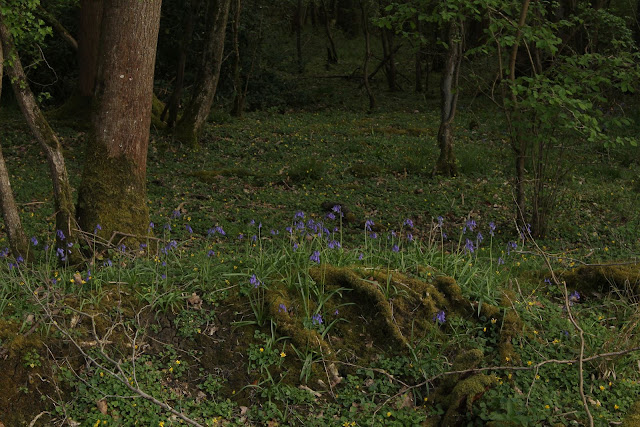 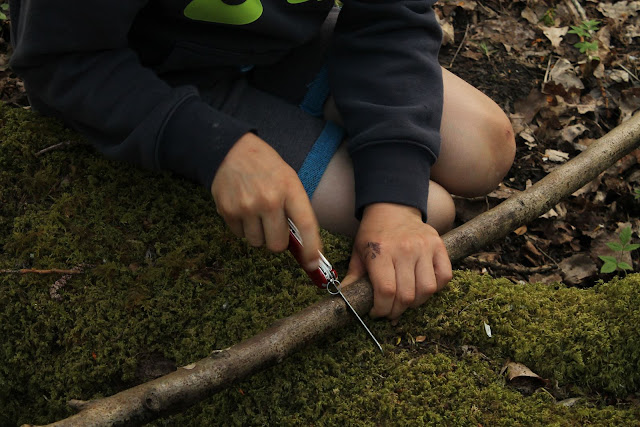 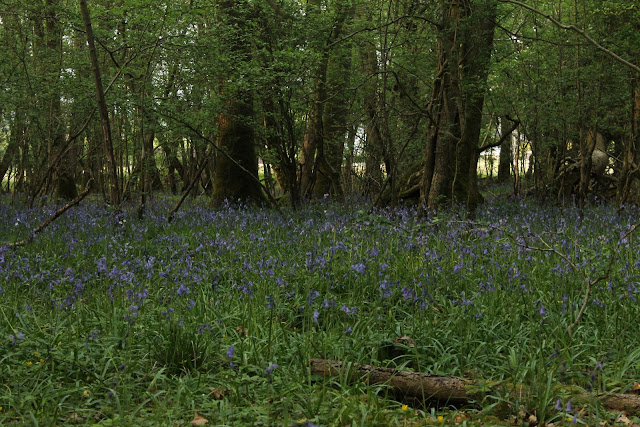 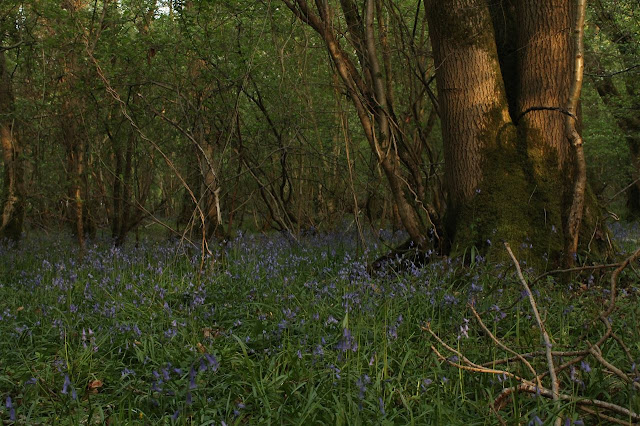 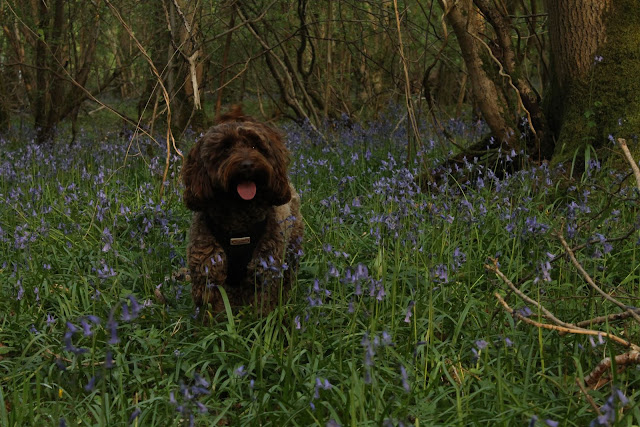 Photos from an evening in the woods last week. The biggest boy wanted to photograph bluebells and got a bit huffy because I didn't go to the wood that he wanted to go to, which was three times as far away. He muttered something about there only being five bluebells. Bert and I counted more.

In the end, Bertie was tasked with running up and down photogenically through the bluebells for about half an hour until a good picture was taken. Honestly, he was exhausted.

The first photo is of some tulips I grew this year. I don't normally bother, but I tried three varieties this year. I loved the ones in the picture, they're almost like roses or camellias, wonderful, and really long-lasting. I'll dig out the name if anyone is interested. For some reason I put flame-orange frilly ones in the same pot. I think I was expecting something more subtle. It is not a match made in heaven. I shall keep the pale pink ones and see if they do anything next year, although I have a feeling tulips don't do brilliantly year after year.

I also had some dark red ones which weren't particularly nice. Anyway, it's almost on to the next thing now. The nest box has blue tits in it this year, and the parents are incredibly busy feeding the babies. All those hungry mouths, wide open, yelling for food all the live long day. It is much the same here.

I ought to be out there gardening this weekend, but frankly it's a bit on the chilly side so I might prioritise all the many inside things instead. I shall be making the urchins tidy and dust their rooms as well, which will be fun. One or two of them are very reluctant. I told the littlest boy before school the other day that his room was really dusty and needed dusting. He said, 'I'll look forward to seeing that when I get home then.' He actually did. I might make him dust the whole house. In fact it occurs to me that things would be a lot easier if I parcelled out more jobs to Other People. At the moment it is JUST ME, clearing up after four people and a dog and I'm tired. I would like to be the person who sits down with a book for a change. Do you think such a thing is possible? Has it ever been done before? Do tell me cheering tales of others mucking in and children being useful.
Posted by CJ at 19:43