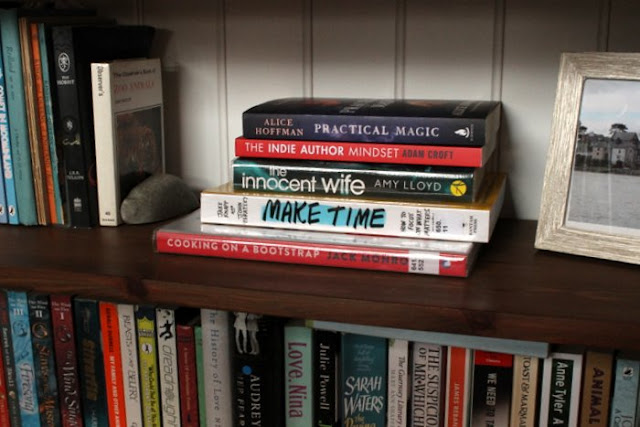 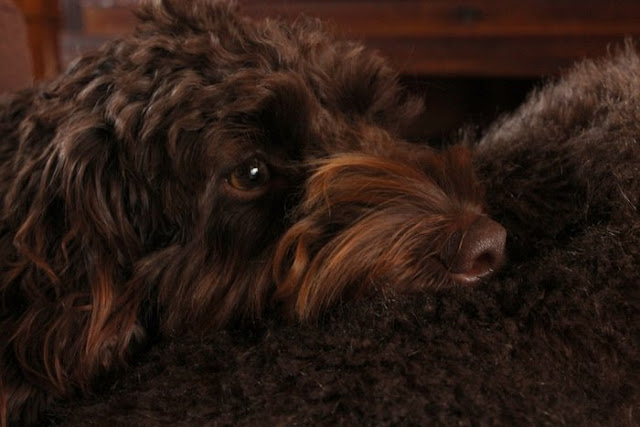 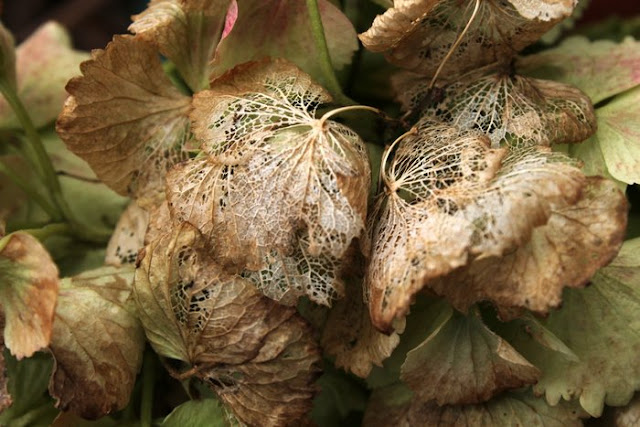 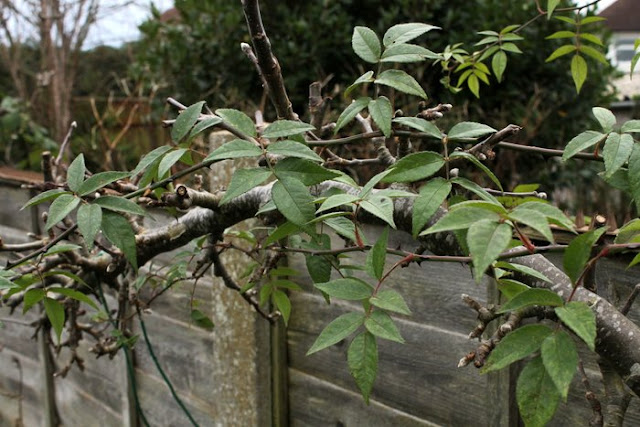 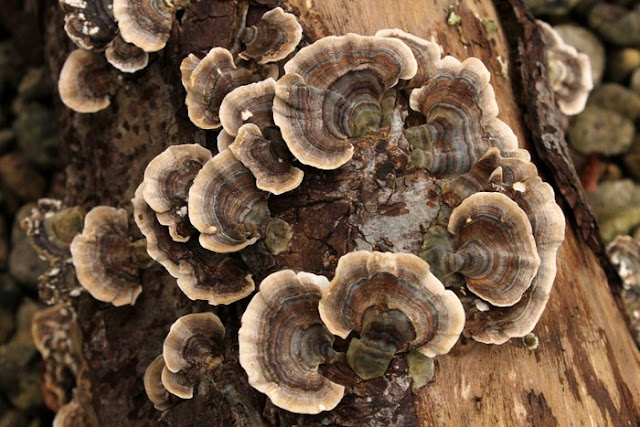 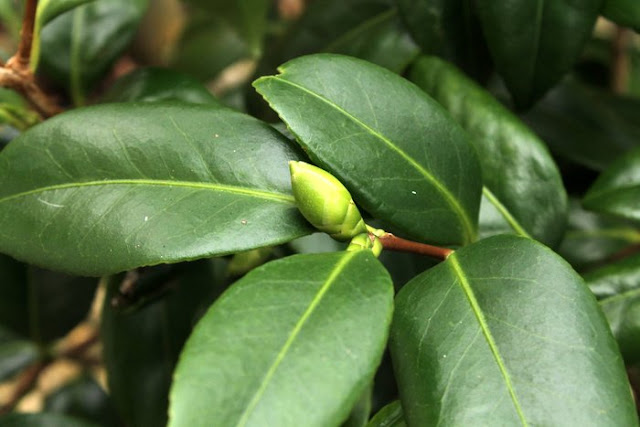 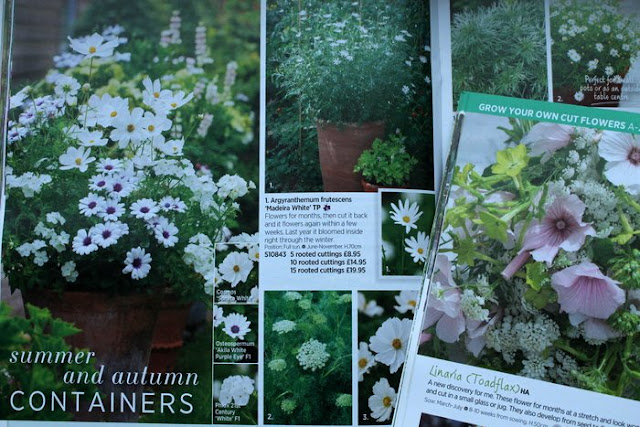 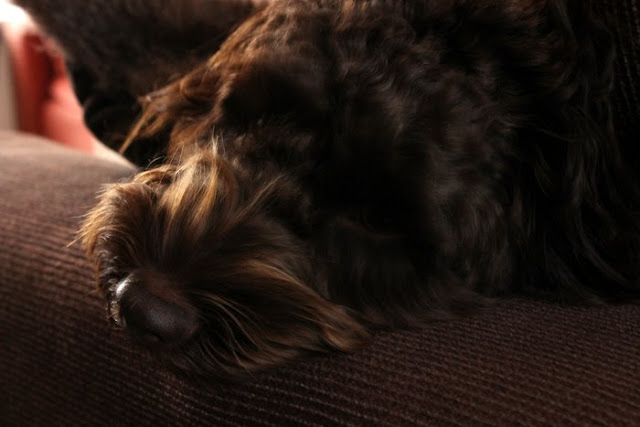 As the camellia buds fatten and the seed catalogues thump down onto the doormat I've been dreaming garden dreams. I went through a brochure or two and made a list of all the things I'd like to grow. Then I added up how much it all came to and went through it all again crossing things off. Then I thought carefully about how much time I have and how the dog and the children will squash it all down anyway and I went through it again trying to be realistic and crossed more stuff off. Then I had another look at all the pretty pictures (dahlia cafe au lait!) and reverted to the original list. Dreams and delusions are the stuff of life no? I'll probably end up somewhere in the middle. That dahlia has been crossed off for now, but I feel it will be back. Sometimes a thing sticks itself in my head and I get a bit obsessed. Although the snails round here have a real taste for dahlias so it could all end in tears. And of course there are the flying footballs and basketballs and cricket balls. But for now I am deluding myself that I can make a garden just like in the seed catalogue and it is making me happy.

Do you remember me telling you that I took up drinking coffee back in the summer? Well of course I am now hopelessly addicted. Even the dahlia is coffee! But I've come to the conclusion that the milk part of the coffee doesn't agree with me. After years and years of not drinking milk I don't think I can tolerate it very well. Yoghurt, kefir and hard cheese seem fine, but milk makes me bloated. And fat. Well something is making me fat, it's either that or Christmas. I am switching to soya milk and no doubt I'll be slim as a clam before you know it.

The town is in the grip of a spate of anti-social behaviour at the moment. Vandalism, graffiti and arson attacks. Everyone has quite a lot to say about it as you can imagine. The littlest boy saw the police chase (and catch) someone yesterday, so he and his friend were all agog. It has been very destructive, including damage to schools, burning down of a school building and the burning down of some allotment sheds, including one that really was show quality, so pretty and big and beautifully organised. It's been heartbreaking. There are lots of opinions about what should be done, and some people are showing their true colours and reverting to a more neanderthal approach. No doubt it will all blow over eventually, but at the moment things seem to be gathering pace. A documentary was made about this area a while back that cast it in rather a bleak light. It was slewed rather to make good viewing, and as a result has cast a bit of a shadow over the place. But on the up side, plenty of people are rallying round and pulling together and all that sort of stuff. The good balancing the bad hopefully.

Cricket practice started again at the weekend believe it or not, although it will be a long time until there's a match. Doesn't hurt to get one's eye in early though. I will leave you with dreams of sunny flower-filled gardens and scorching afternoons watching cricket. And don't blame me if it turns cold.
Posted by CJ at 16:22