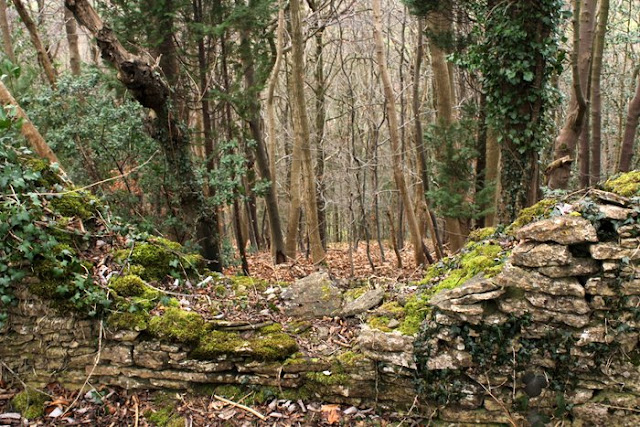 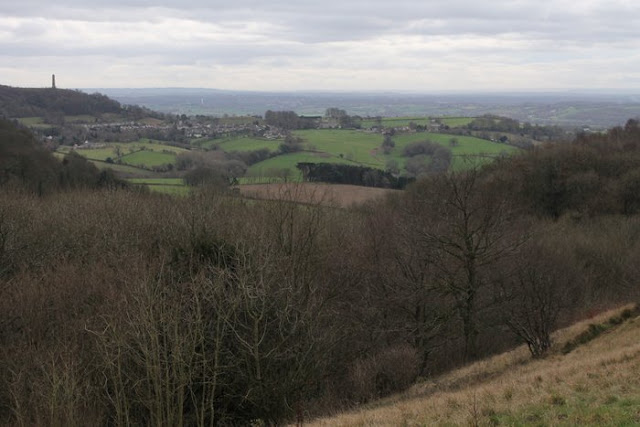 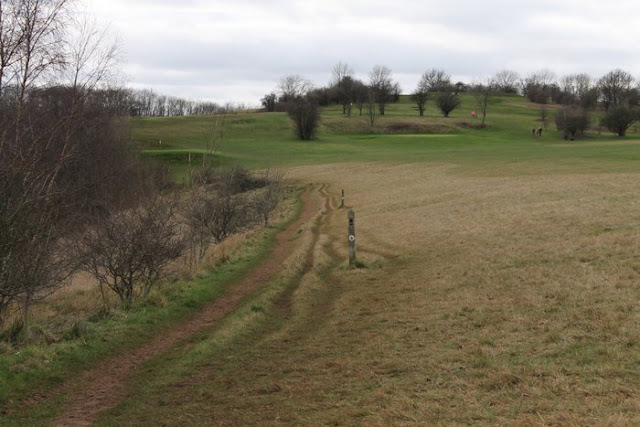 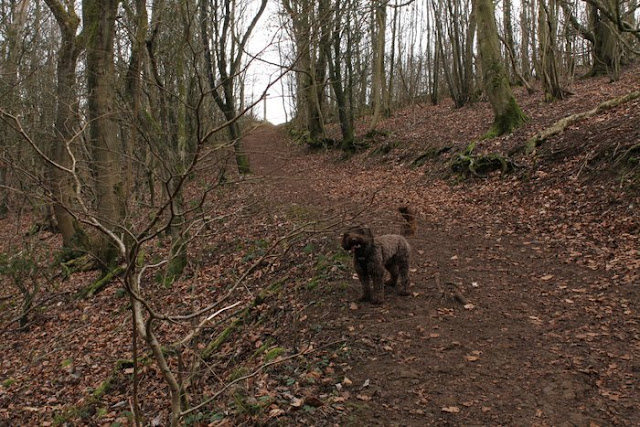 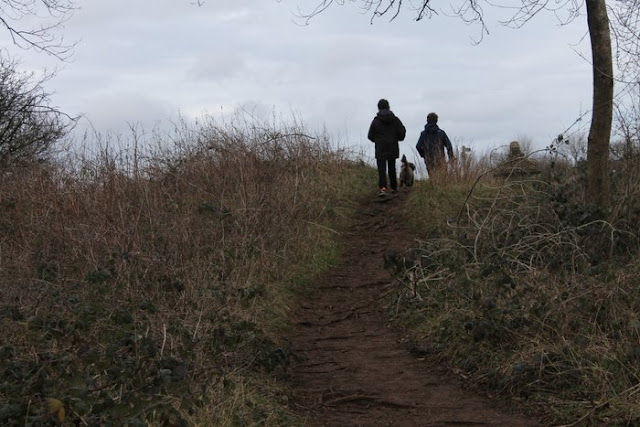 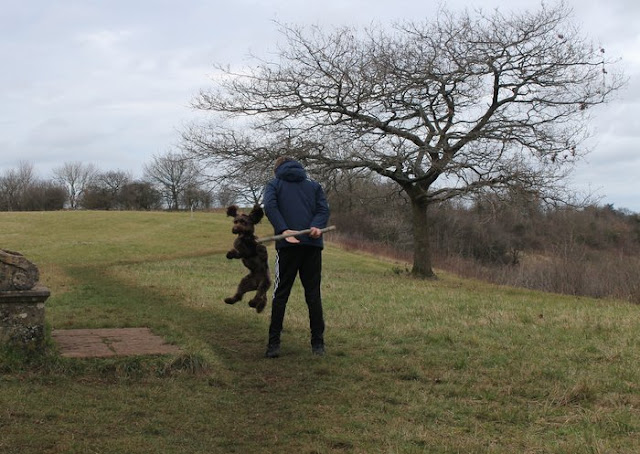 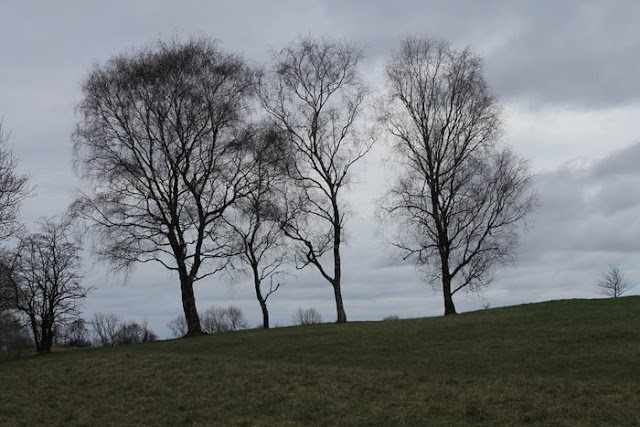 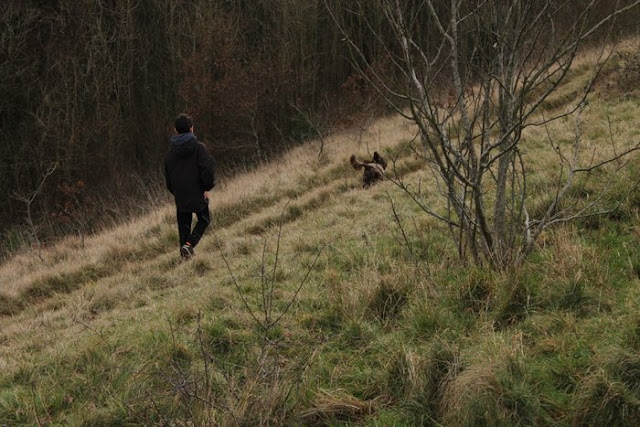 I have shot myself in the foot in spectacular style. The biggest boy had been rejecting food containing carbs for a while, after reading a book that said they were basically the devil. So I happened across a Bear Grylls book in the library and got him that, in the hope that he would change his ways. A few hours later he announced in dramatic fashion that he had turned vegan. Sigh.

I don't object per se. I was a vegan for 25 years, so I know what it's all about, but it's just another complication in the horror of preparing the evening meal. I'm already contending with one or two people who don't like anything and all of the people who don't like something. I am trying to be positive about it all and I'm gathering up my nut roast recipes from yesteryear in readiness. There are many other things that Bear does not approve of apparently. Again, I am not complaining (much) (well, we all know that I am, but let's pretend I'm not) as I've followed much the same diet in the past. It's just that more and more I seem to be preparing different things for different people.

On the positive side, I can join in with the vegan things, so hopefully I'll start eating better. The sheer volume of food that the biggest boy can get through is a bit scary as well, what with all the sport and the gym workouts and the general size of him. Oh how much easier it would be if they would just all eat a sack of kibble like the dog. It would utterly revolutionise my life.

The littlest boy is happy to have a new Swiss Army knife with all sorts of handy gadgets on it. He persuaded me to let him get it with his hard-earned dog walking money when he saw it in the sale at the garden centre. He had to ask me about eighteen times before I said yes. After I'd paid he said, 'That was really hard work mum.' Sigh. He has taken to telling people he collects knives now, being as he has three. The first one was his original Swiss Army knife, the second one is a pen knife that he bought when he thought he'd lost the first one. So this is the third one, which I really didn't mean to let him buy, but I only have limited resistance to anything after lunch and I fear they have all worked this out.

In other news, I have a new laptop. It came a week or so ago, and it took me three days to pluck up the courage to remove the outer plastic bag. It then took me another four days to peel off the sticky tape. I still haven't removed it from its box. Can you tell I am a little reluctant? Someone suggested that I Get A Man In, so I am doing that. Even so, I know it will all be horrible and I will be reduced to a screaming, jibbering wreck, unable to access anything, with all passwords long forgotten. Plus, Windows 10! So basically, you may never hear from me ever again. Although I am keeping my old laptop, so perhaps all won't be lost. The new one was needed because I increasingly have children breathing down my neck asking to use it for their homework. Sometimes there is even a queue. So it was something that was needed, although it's taken me a long time to bite the bullet.

The computer guy suggested that I have the old one wiped and sell it, which gave me palpitations. I am writing him a huge sign saying DO NOT WIPE ANYTHING and sticking it to the screen. I'll be back again soon, or maybe I won't. Wish me luck.
Posted by CJ at 16:17