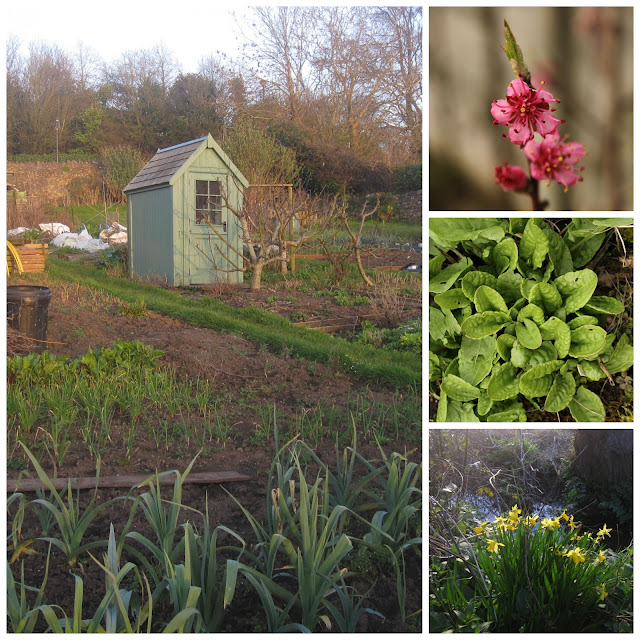 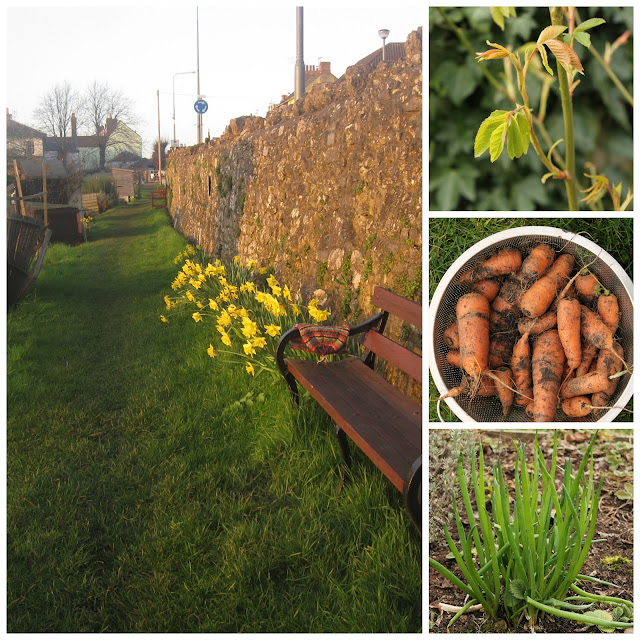 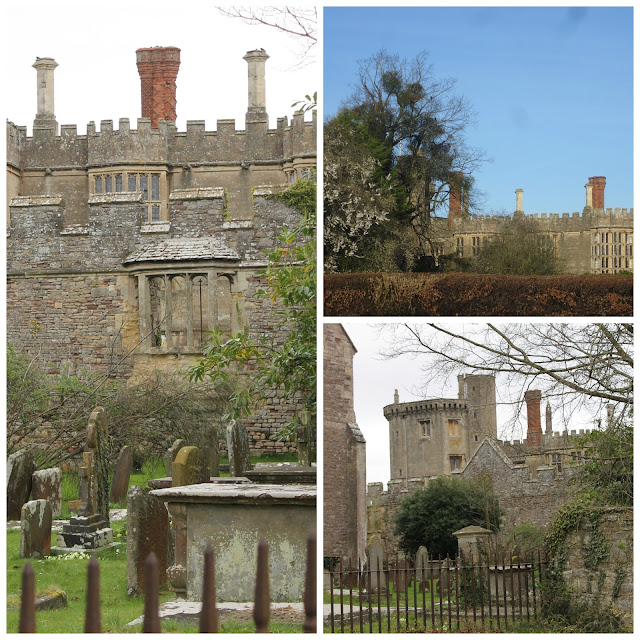 Thank you all for your lovely encouraging comments on my last post. Happy to find so many like-minded souls and hear so much positivity.

I have been down to the allotment a bit more now that things have started to grow. Sadly there has been another vandalism attack, a more serious one this time. My plot neighbour has decided to give up his plot after his fruit cage was destroyed. He does still have half of another plot, but it's a shame to see him throwing in the towel on the full one. A couple of other long-standing allotmenteers have each given up one of their plots as well.

I am feeling rather flat about the whole writing thing at the moment. I'm contemplating a proofreading and editing course. But mainly just feeling restless and, oh, I don't know, useless I suppose. I don't want to drift along, I want to actually find something I can do. Support and encouragement can be rather lacking around here, so I need to cheer myself along, and sometimes I just run out of oomph. Not to worry though, no doubt it will be back.

I had a hot and bothered afternoon today, driving in a stuffy car to watch a football match half an hour away. When I got there I found it had been cancelled. I drove back fuming that the biggest boy hadn't bothered to tell me and rehearsing all the cross things I would be saying. When I arrived home I realised I had put my phone on silent when I was at a thing earlier on and forgotten to turn the sound back on. There were about five missed calls and a text. Oops. And I had all those speeches ready prepared. I am filing them away for next time. In the meantime the other half had completely forgotten to collect the other two from school, so there were calls about that as well. The littlest boy was quite thrilled by it all. "Dad forgot us, for an hour!" It's a new world record.

I am pressing on with my Lent avoidance of snacks and puddings. Last week I put on a quarter of a pound. Astonishing no? It's hard to imagine how I did it. Although I do maybe have a little extra to make up for it... Wouldn't do to start feeling weak.

Hope all are well and enjoying a little sunshine. CJ xx
Posted by CJ at 21:01