Gardens and non-gardens and the whole hedgehog thing 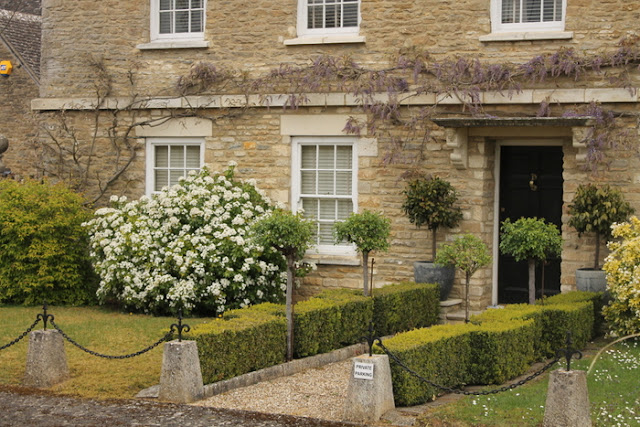 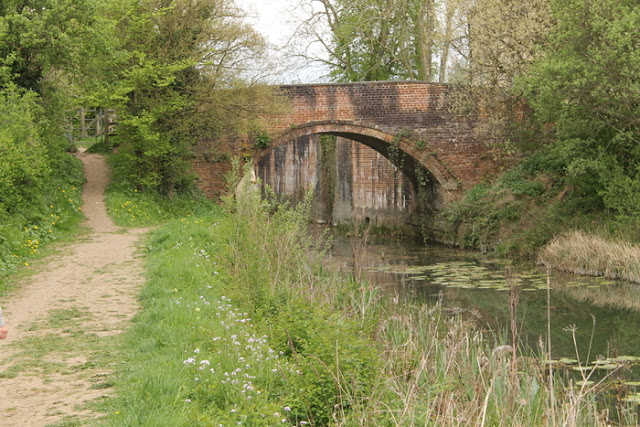 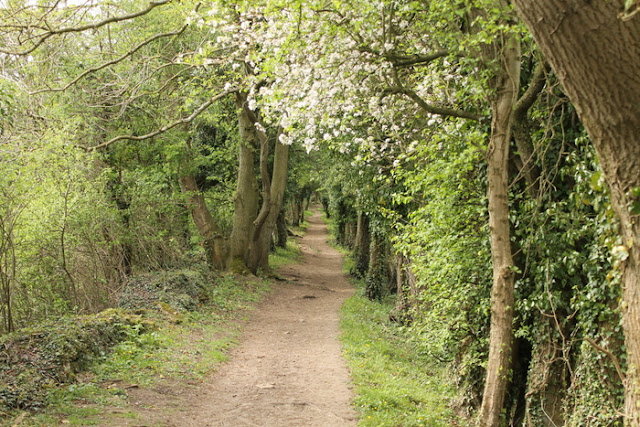 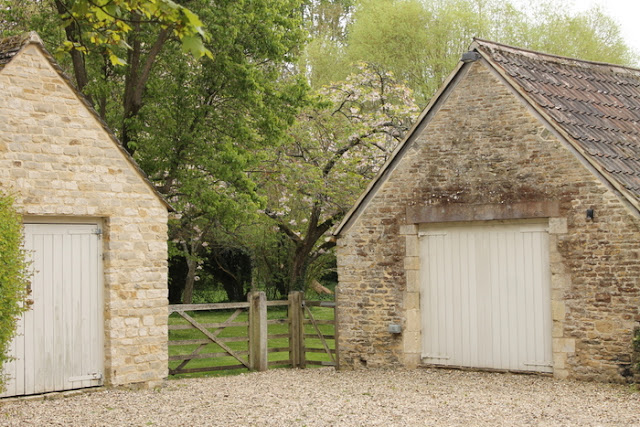 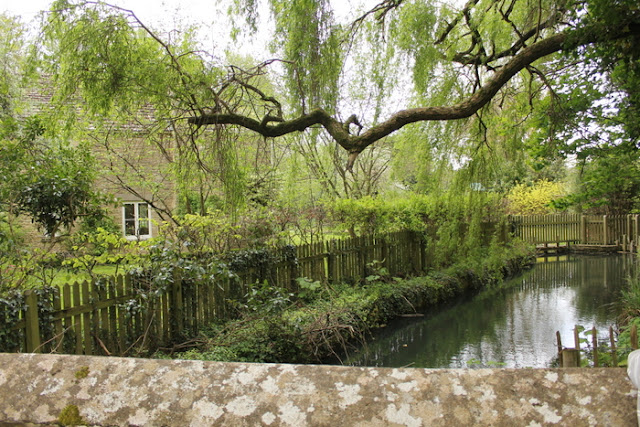 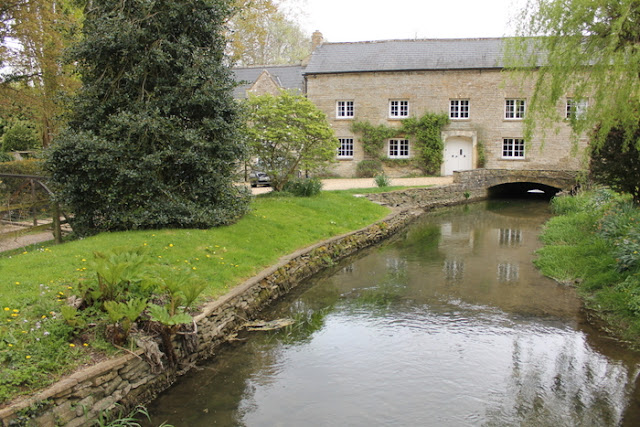 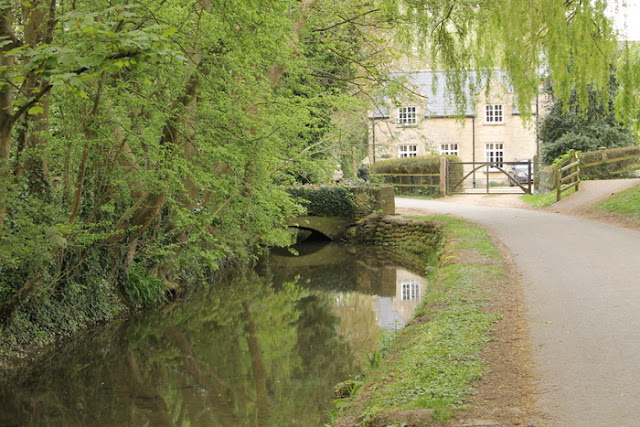 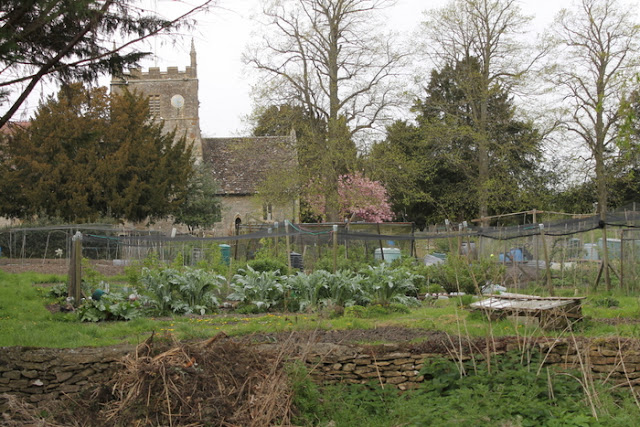 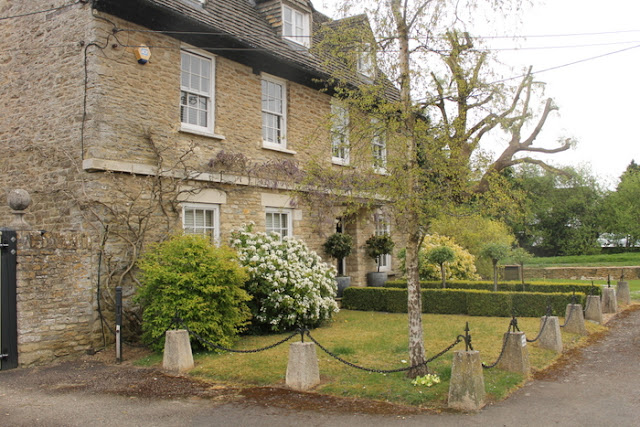 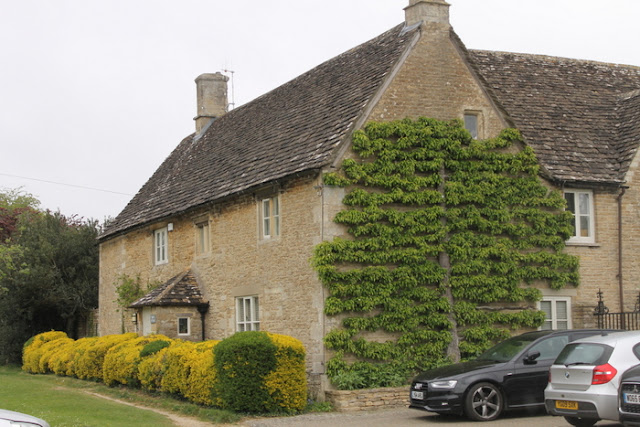 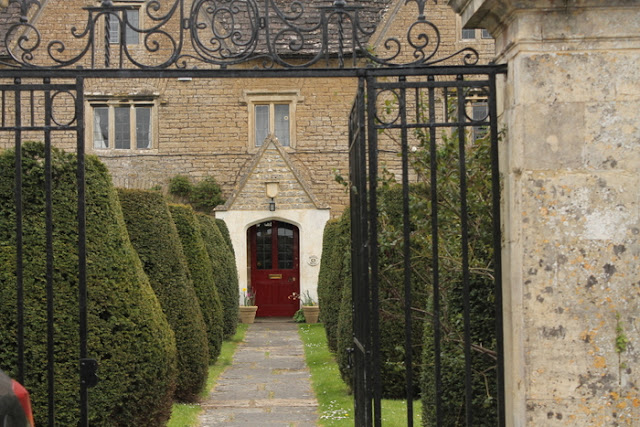 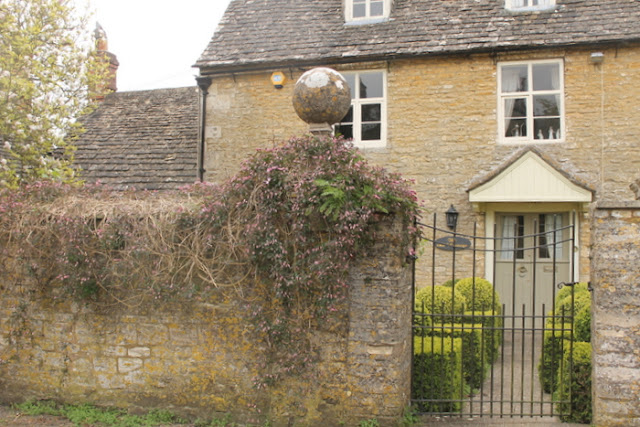 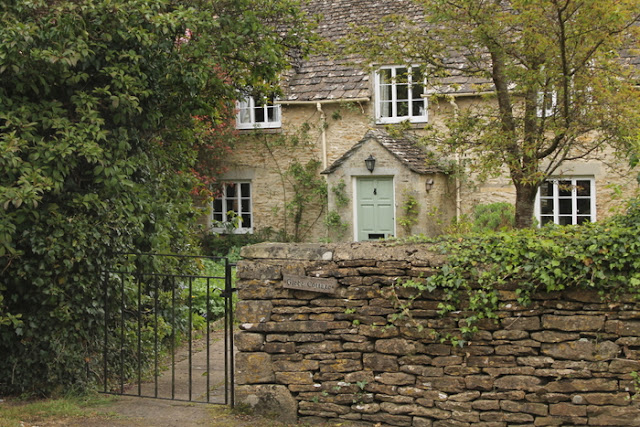 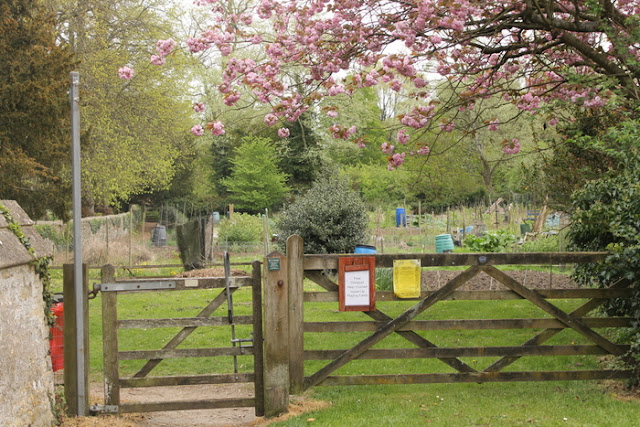 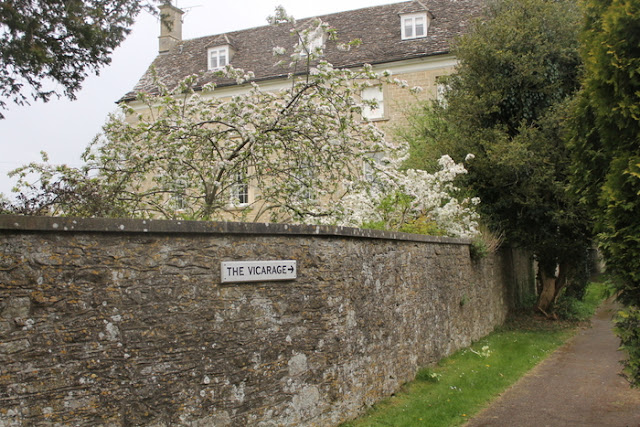 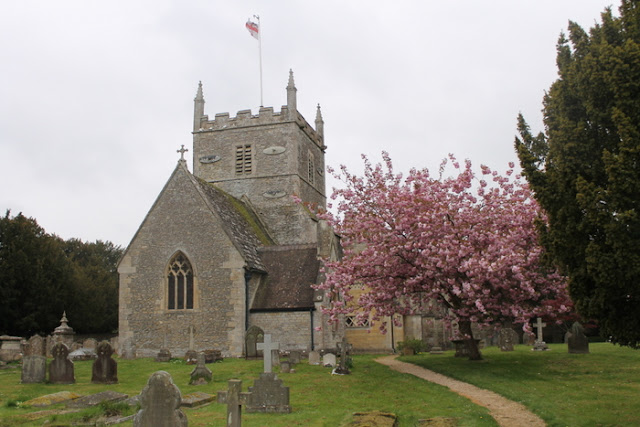 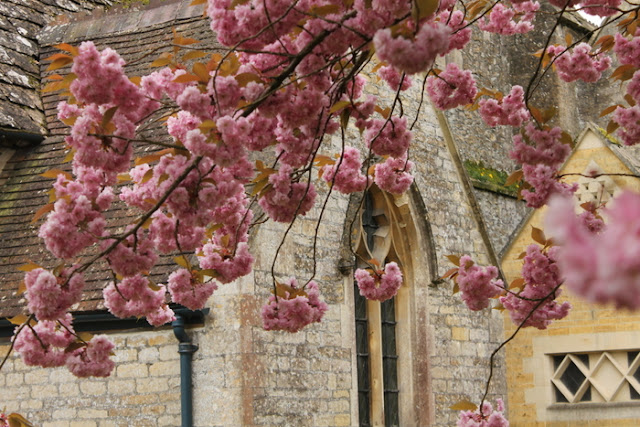 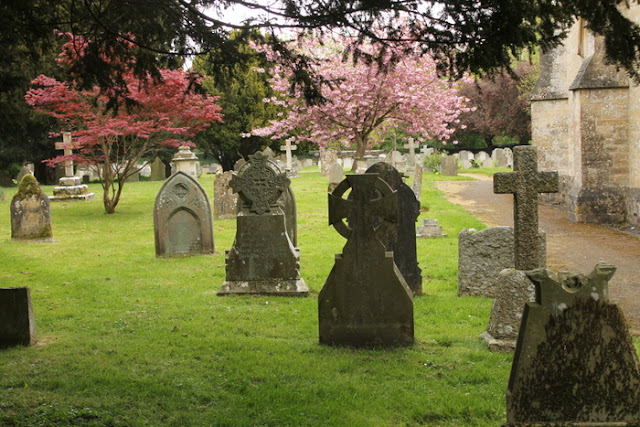 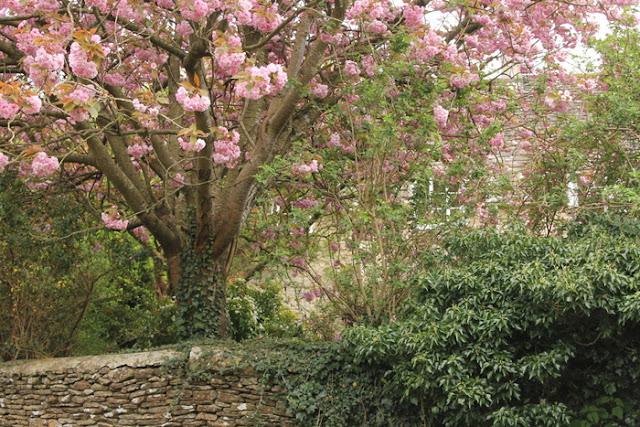 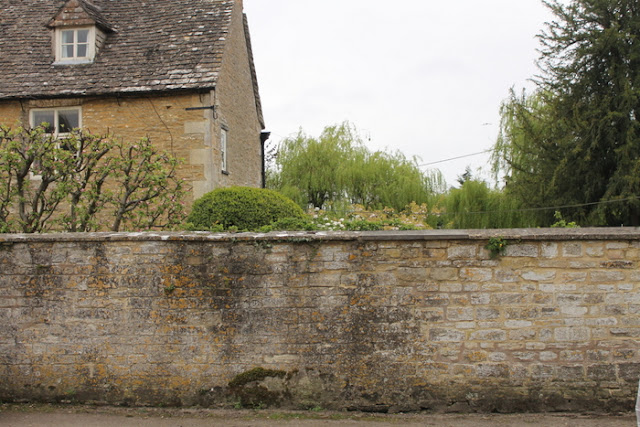 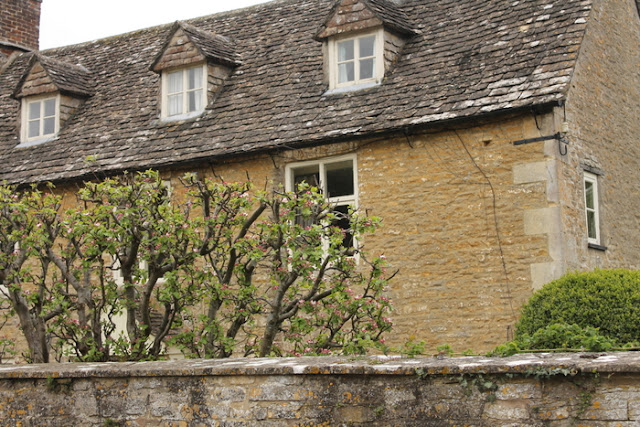 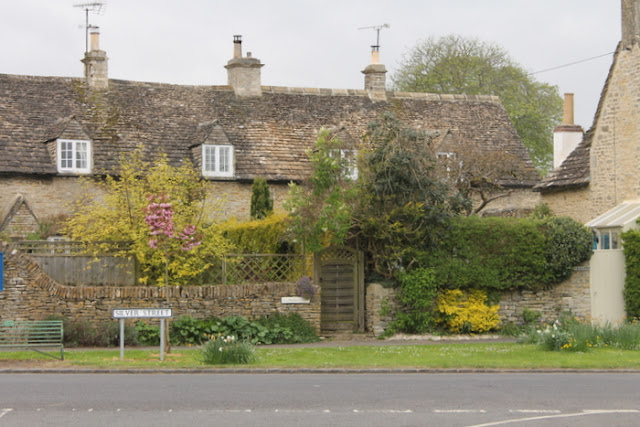 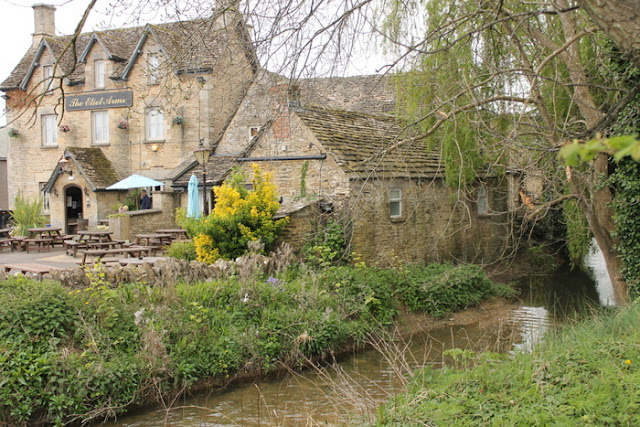 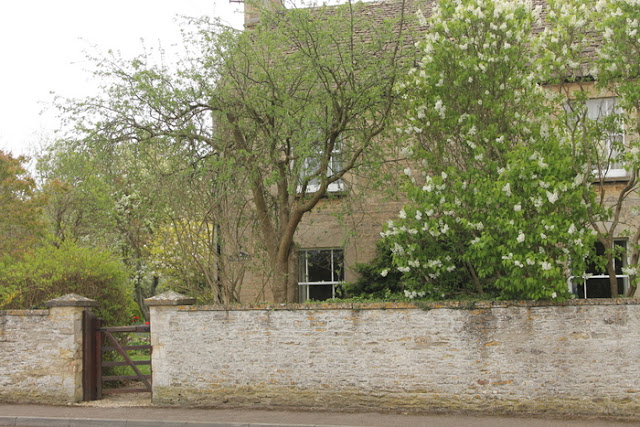 Photos from a weekend wander in the Cotswolds. Check out the lovely allotments right in front of the church. I shouldn't mind to garden there, it would be very calming I think.

I love all the old clipped hedges and trees against the stone. Gorgeous. We found a tyre swing over the little river which appeared to be held up by a dodgy bit of string. We stuffed the littlest boy into the tyre and swung him out in grand style while the biggest boy yelled, "It's breaking, I can actually hear it breaking." We got him off without incident. I think at least one of our number, who shall remain nameless, would secretly have loved the string to break. The river was only about a foot deep and a couple of feet below, so it wouldn't have been too dramatic, as plunges into rivers go.

I've been looking back at the pictures of houses and lovely gardens and sighing a bit. Our next-door neighbour's garden is a sea of gravel, and over the past few days the people next to him have had their entire rear garden paved as well. There is not so much as a blade of grass left. I have been standing at an upstairs window gazing out at it all. While our garden isn't brilliant, it is still fairly full of wildlife. Together with the neighbours on the other side it is a block of every shade of green. Different trees, shrubs and blooms, a wildlife pond, a couple of nest boxes and birds, birds everywhere. Then there are the other two gardens. My heart aches for it all. No place for wildlife there at all.

To my way of thinking we have a responsibility when we taken on a piece of land, however small, to  care for it and the creatures that depend on it. We can't just take it all for ourselves and leave them with nothing.

To top it all, the middle boy and I found a dead hedgehog on a nearby road yesterday evening. It really rather upset me. The poor hog was no doubt wandering around looking for somewhere nice to be and all he could find was roads and paved areas. Even the better gardens tend to be inaccessible. None of the children have ever seen a live hedgehog, except a rescued one at the Wildlife Festival. And I've only ever seen one, when I was a child. We had a really long garden, and all of the gardens in the street were separated by two strands of wire, one about a foot off the ground and one about a foot above that. Hedgehogs could wander all over the place happy as clams.

We entered our sighting on a couple of websites that record hedgehog numbers ("Log your hog"). They even like to know about dead ones as it gives an idea of how many are out there. Apparently hedgehog numbers have fallen by a third between 2003 and 2012 alone. There were an estimated 36 million in the 1950s, now less than one million. A Guardian article suggests that the decline is due to habitat loss, poor management of hedgerows and fragmentation of habitat due to new roads, housing and other developments. A casualty of the world we are creating.

A final grumble - I discovered that one of the amazing and immaculate plots down at the allotment site is kept that way by frequent and liberal applications of weedkiller. It shattered my illusion I can tell you. So many creatures live down there, feeding from the plots. There's really no need for it.

Email ThisBlogThis!Share to TwitterShare to FacebookShare to Pinterest
Labels: Allotment and garden, Exploring