A turn around the garden 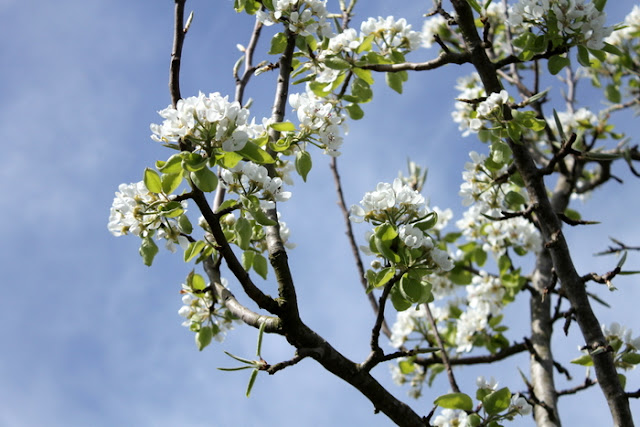 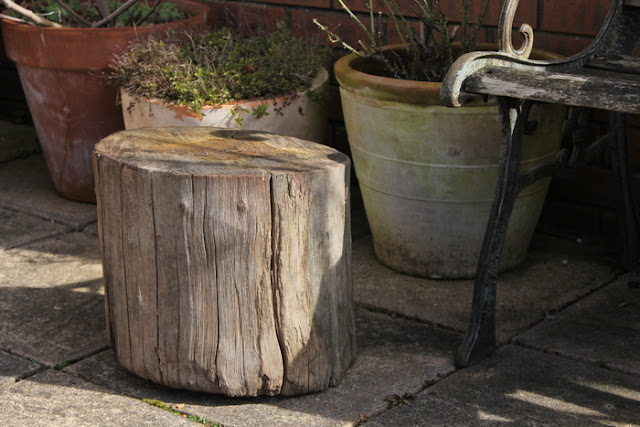 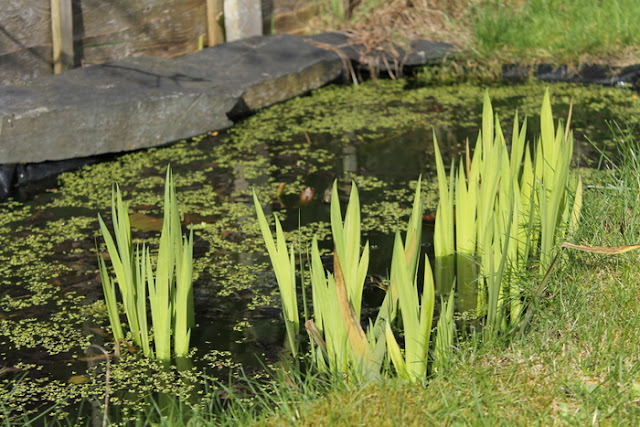 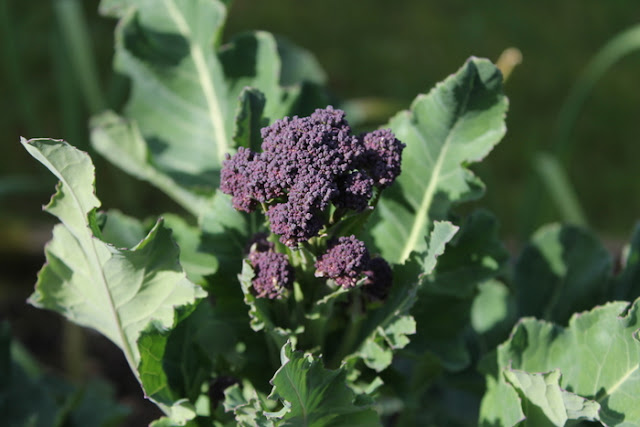 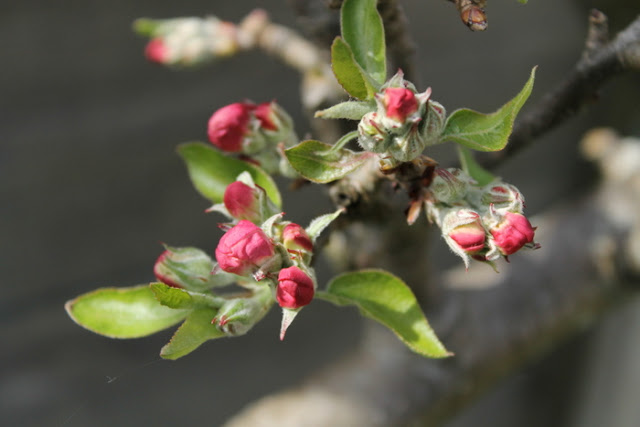 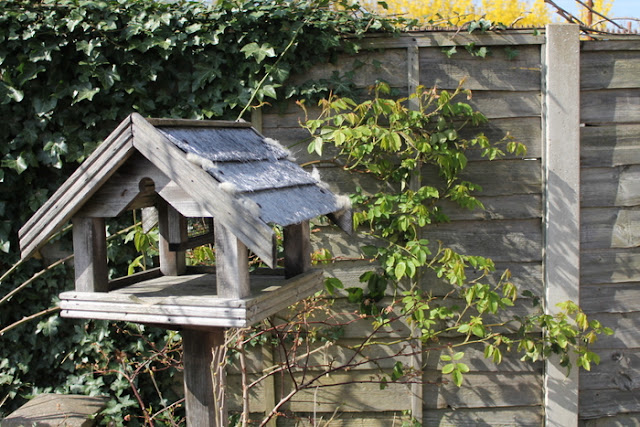 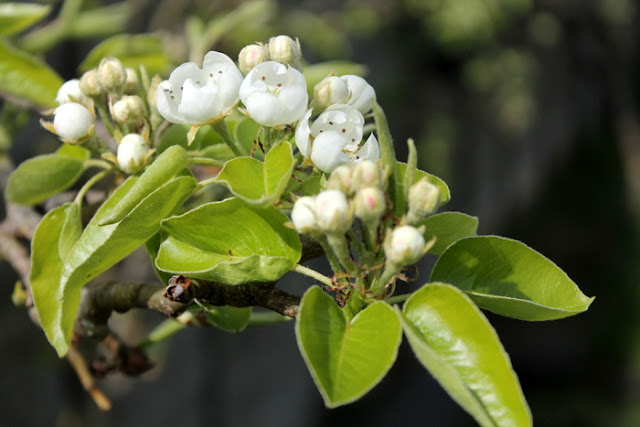 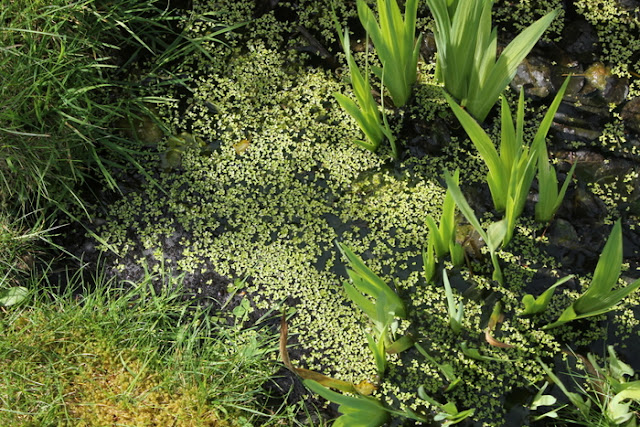 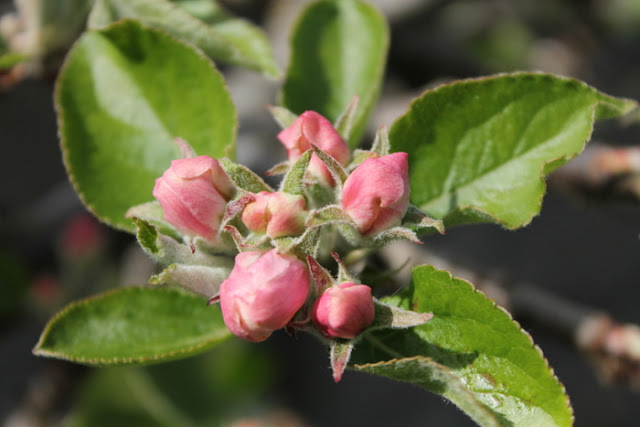 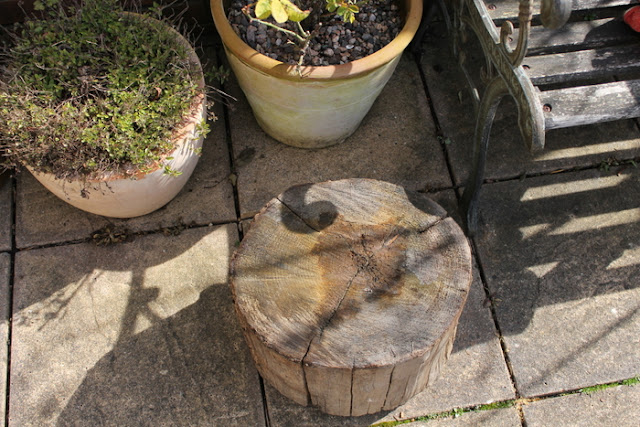 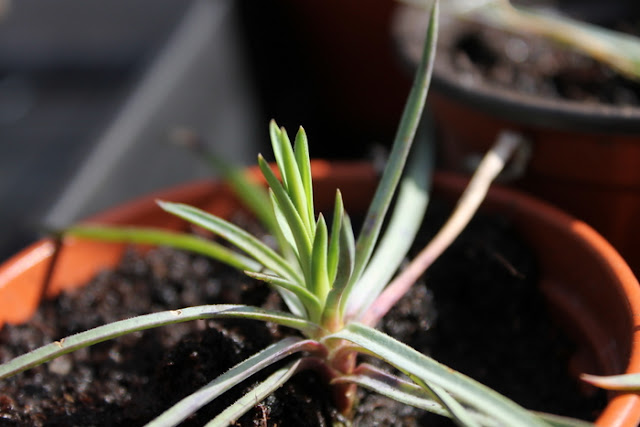 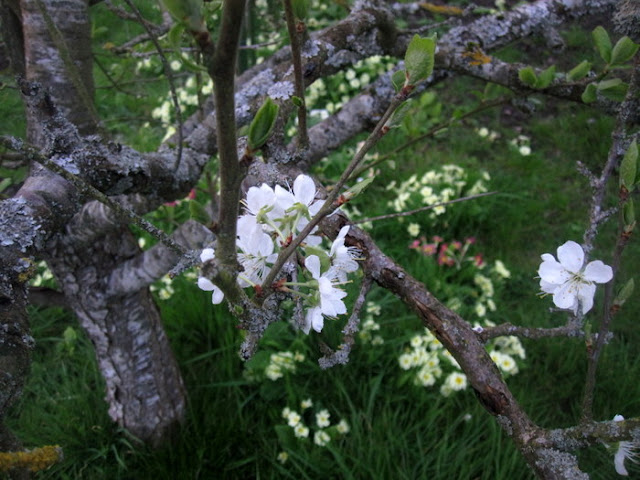 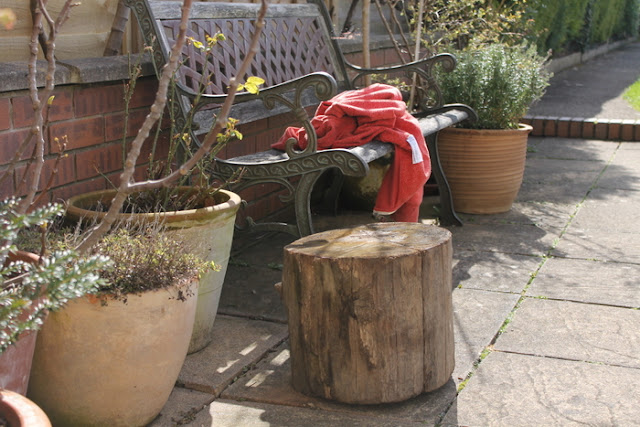 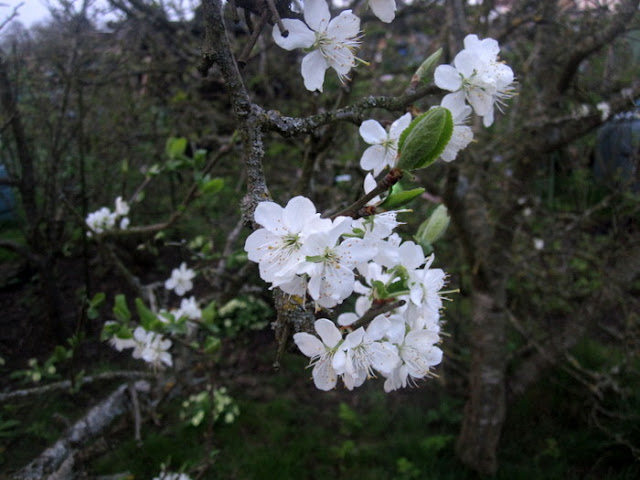 The big news of the day is that a pair of great tits are making a nest in the nest box. The two younger boys made it about three years ago at a wildlife activity fair. They got to wield power tools and everything.

It's taken a while, but finally the birds are used to it and this morning they were happily flitting round the garden collecting fluffy things to make it all soft and nice. You can see I tucked some sheep's wool into the bird table roof. This is because they were actually picking off bits of the roof. The wool has gone now so I'll look out for more next time I'm wandering near sheep. There's usually some to be found clinging to the fences.

The pond is a wriggling mass of tiny tadpoles. I should have divided the iris and the water lily back in the autumn but I didn't (it was one of those jobs I put off and put off) and I've a feeling they might get a bit big this year. I won't be able to meddle with it until all the little creatures have grown up though.

On the food front there is purple sprouting broccoli, rocket and sorrel, all absolutely delicious. And I still have a few things in the freezer - borlotti beans, French beans, broad beans, rhubarb, blackcurrants and blueberries.

The little plant in the pot is a white pink, Mrs Sinkins. I got a good-sized plant from Jekka's Herb Garden earlier in the year and took six cuttings. They all looked dead, but happily I didn't throw them out and a few weeks ago suddenly - life. Roots out the bottom of the pot, new green shoots. I think I'll plant them down at the allotment and hopefully there will be a few to pick next year. They're the best scented pink, absolutely divine.

I found the big chunk of tree trunk down by the river a while back when I was with the biggest boy doing the bird survey that he does. It weighs an absolute ton. I asked him if he thought I could carry it back to the car. He said no. It was about half a mile. I heaved it up and staggered along as best I could. Where there was grass I rolled it, otherwise it had to be carried. The biggest boy tried it for a while, but gave it back pretty quickly. He said he didn't have the motivation. I wanted it, therefore I was motivated to carry it. Anyway, I did it. I pulled just about every muscle in my upper body doing it, but here it is.

I thought I'd add it to my wildlife log pile, but in the end I dumped it on the ground as soon as I reached the garden, and it's stayed there ever since. I can picture it in the summer with a cold drink on it and maybe a good book and a salty snack. Occasional table!
Posted by CJ at 16:49