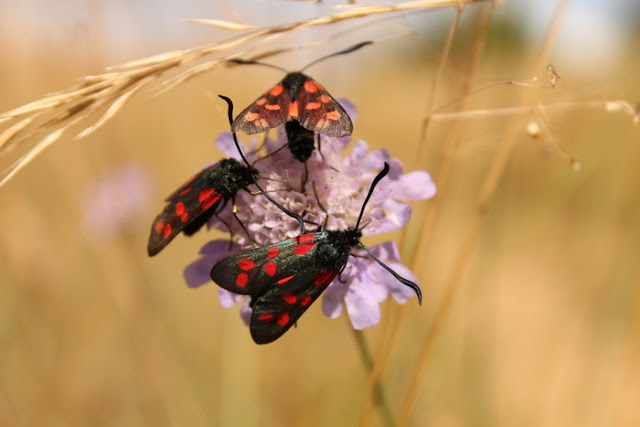 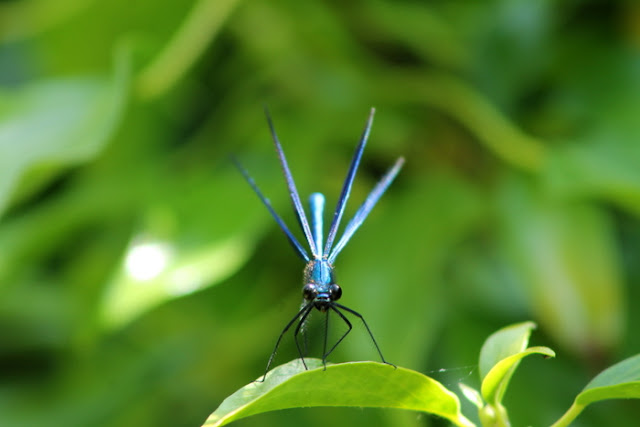 If you don't mind I think I might say something about the environmental situation, which is looking more than a little grim both across the pond and also here, where Brexit will surely be followed by a watering down of environmental protections. And about the local situation as a nearby wildlife pond is due to be filled in, fields are being filled with new houses and a supposed charitable organisation has been indiscriminately ripping down huge towering ivy plants and other valuable foliage.

The biggest boy, the birdwatcher, gave me some horrendous figures for the drop in various common (or now, not-so-common) species the other day. For example, a 62% drop in skylark numbers over the last fifty years, a 71% drop in house sparrows and a 96% drop in turtle doves. That's almost all of them. And down on the ground hedgehogs are faring badly, with numbers at an estimated 50% lower over the past 15 years alone.

As our seas fill with plastic and our land is torn apart and poisoned, pretty much all I can do is keep on doing the little things. Not buying too much of anything. Choosing organic when I can. Walking not driving as often as possible. Looking at exactly what I'm purchasing and asking if I really need it and if there's a greener alternative. Growing a little of my own food. Planting a few flowers for bees and butterflies. Looking after my wildlife pond. Speaking out for another one.

It is heartening to know that  many other people feel the same way, are making the same choices and trying to stem the tide. We need to attend to the small things, as well as protesting the big ones. The slow food movement has a saying, I think in response to the merger of Bayer and Monsanto, 'They are giants, but we are millions'. Nothing makes me happier than meeting like-minded souls who care deeply for our planet and the other creatures who make their homes here. Are you with me? 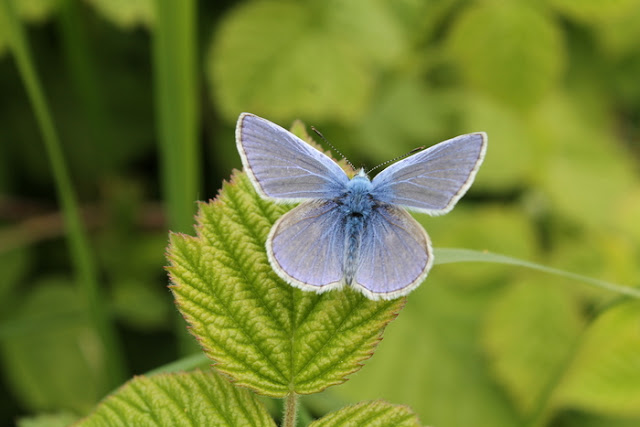