Flowers, Remembrance, the elephant and dancing to the end of love 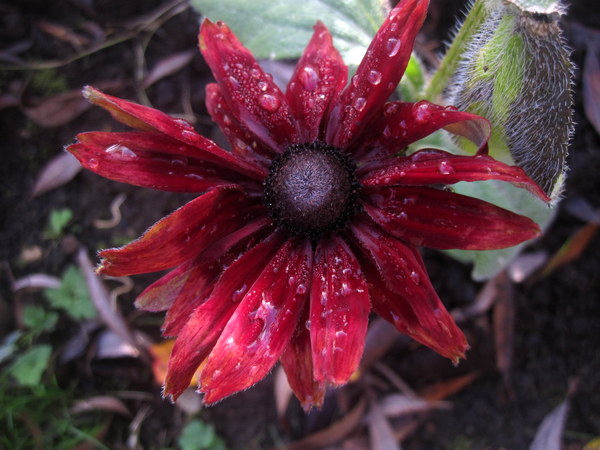 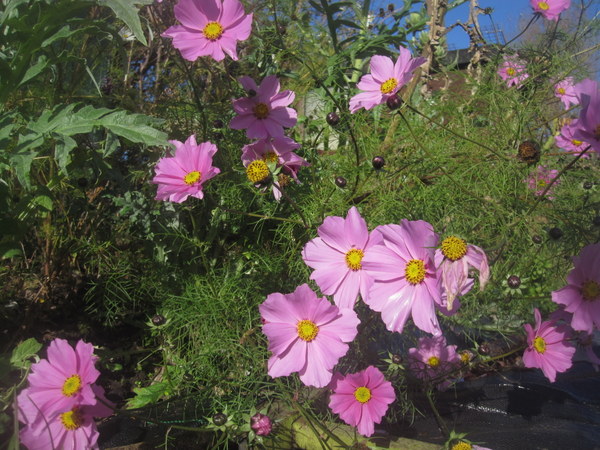 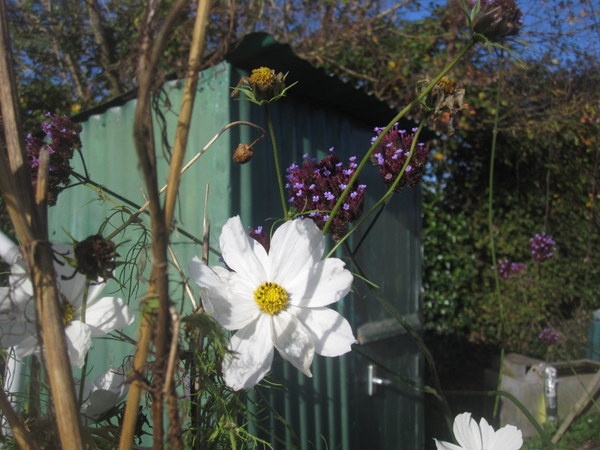 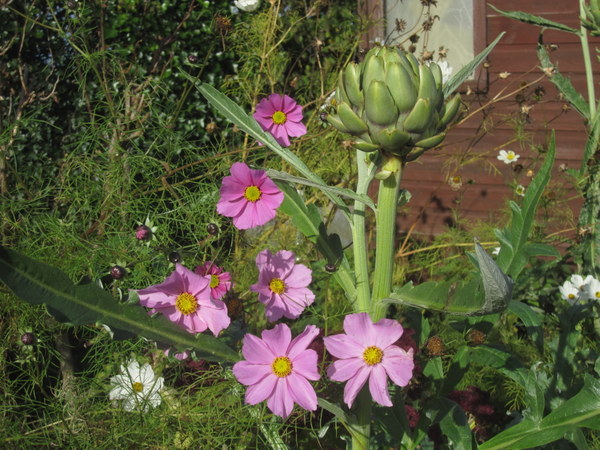 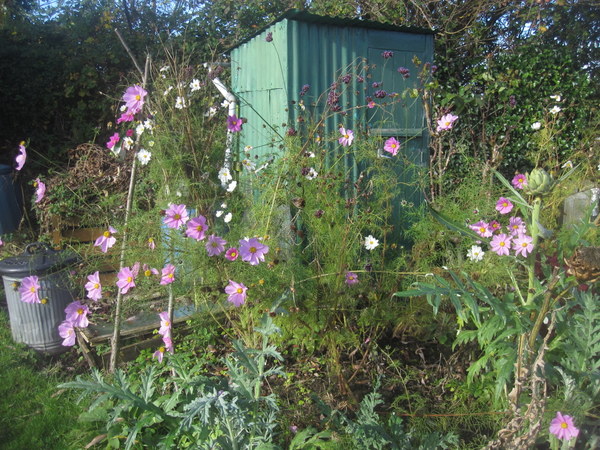 Hullo all. Nothing much going on here, just a few straggly end-of-season flower photos and a smattering of random thoughts.

On Thursday nineteen thousand two hundred and forty little figurines were laid out on College Green in Bristol. They represented the men and boys who died on the first day of the Battle of the Somme. The first day. It was a moving sight as you can imagine. 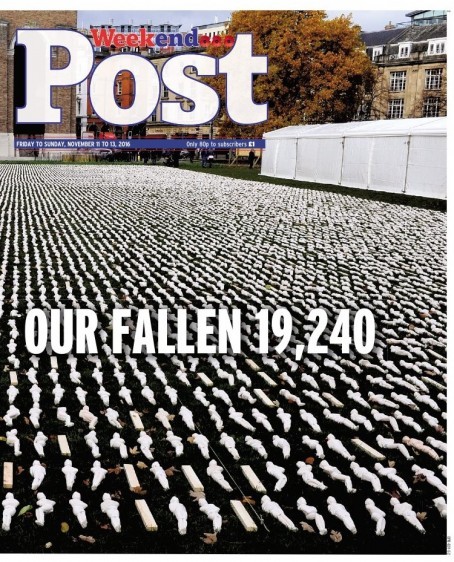 I'm not really sure what to say about the elephant in the room. It's all been said, and far more eloquently than I could manage. Despite having fewer votes than his opponent, he has won. Despite everything he has said and done he has won. A man whose aides do not trust him with his own Twitter account. I shan't bang on about it. You know how I feel about the environment. It's not the only point of concern, but it's something that is close to my heart. I shall keep on doing my bit despite it all. All I can do.

On the homefront I have been a bit aimless this week. Rearranging shelves, making nice groupings of notebooks and humming Hallelujah. I remember walking through the underground with my eldest son and hearing someone singing it so beautifully. Always sad to say goodbye to a poet. His love from the sixties, Marianne, died in July of this year. At her funeral his farewell letter to her was read. He said, "... our bodies are falling apart and I think I will follow you very soon. Know that I am so close behind you that if you stretch out your hand, I think you can reach mine."
Posted by CJ at 21:59