I'll see your button and raise you a house, the wife and the children 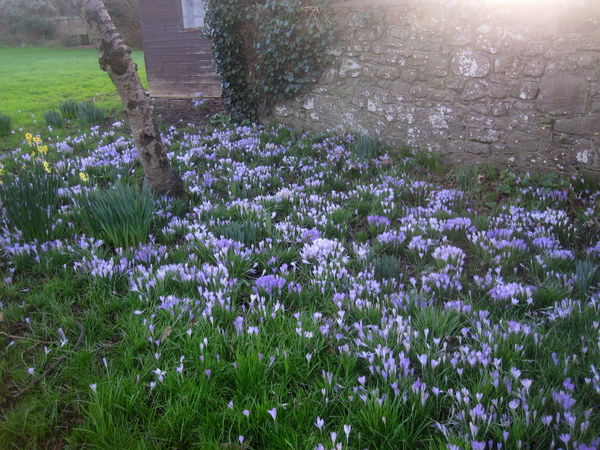 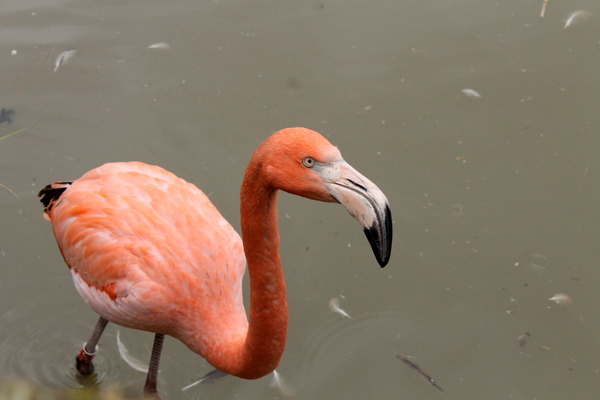 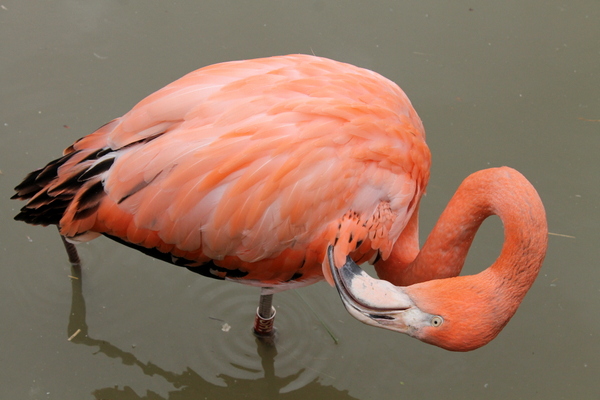 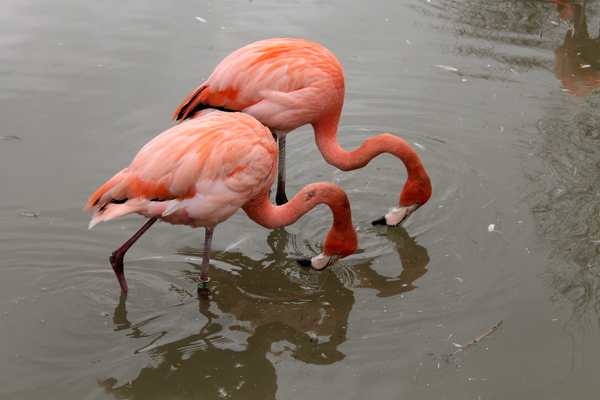 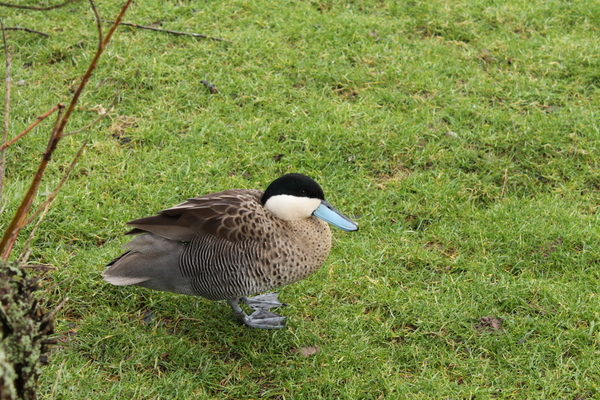 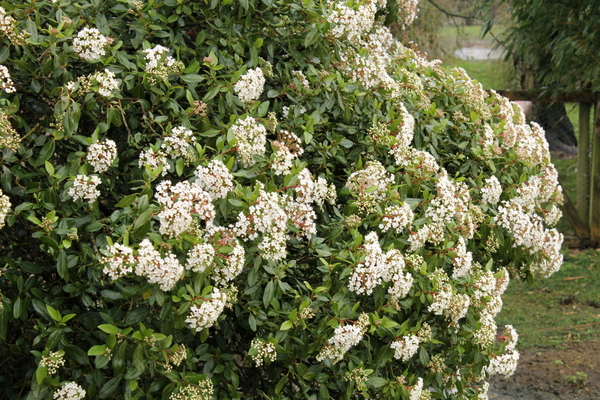 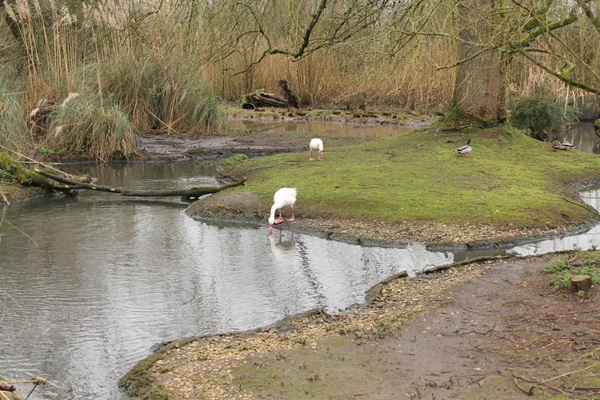 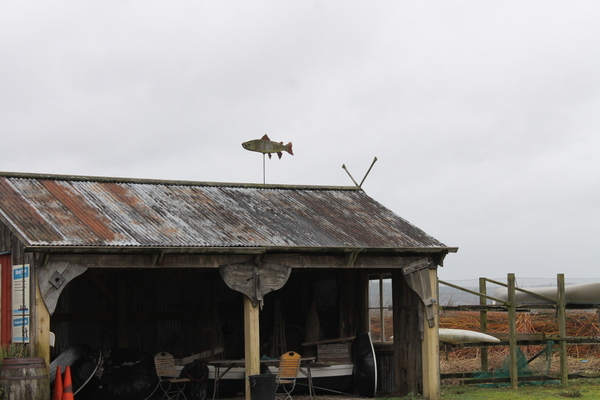 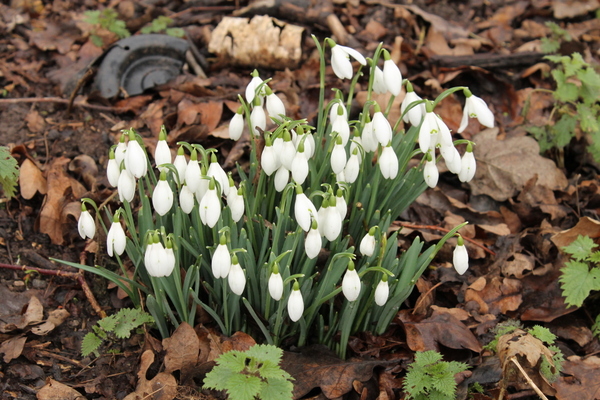 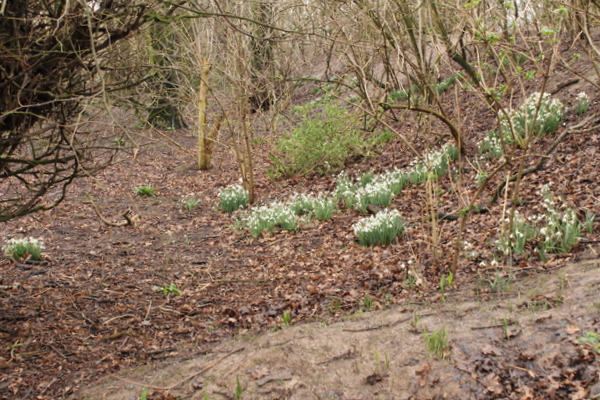 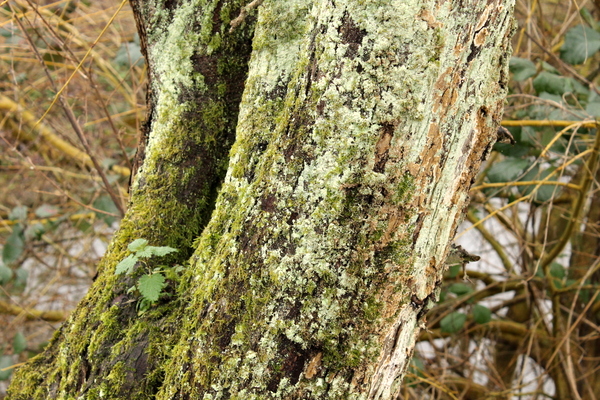 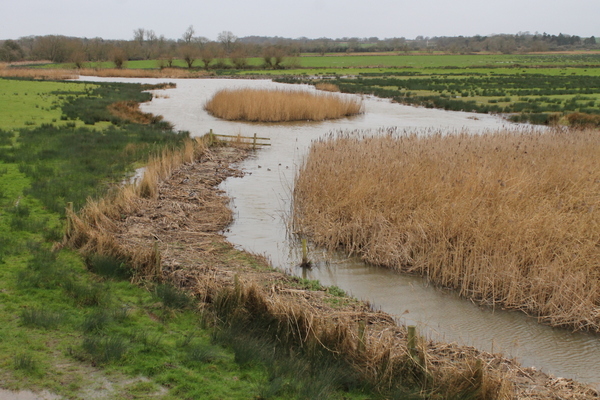 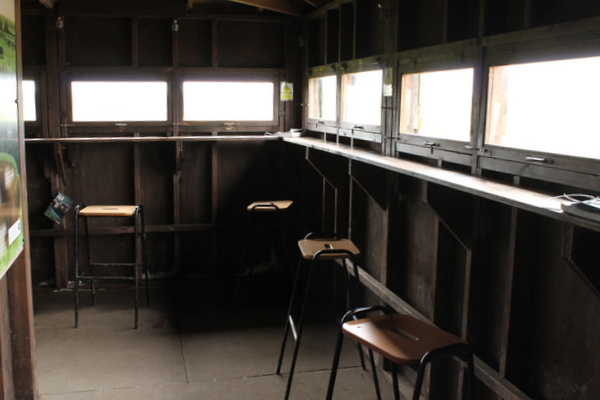 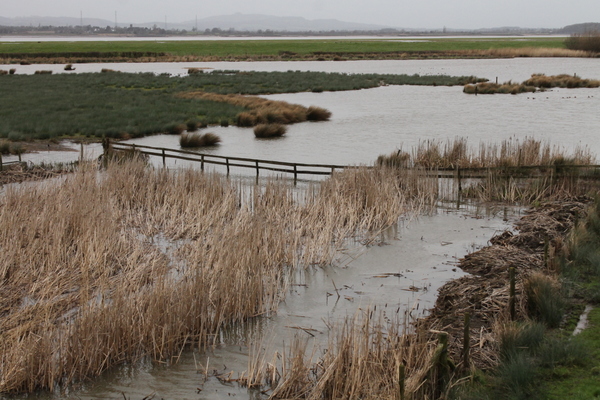 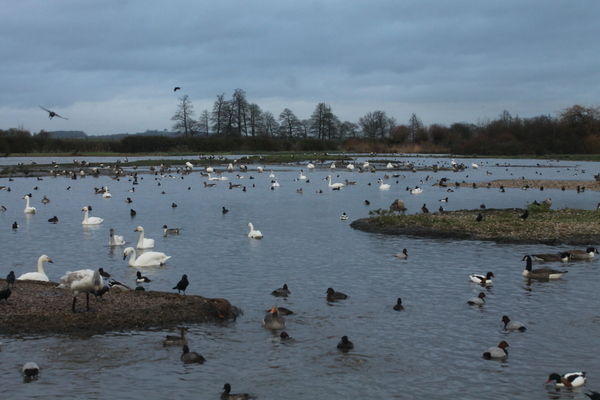 It's been wet at the wetlands. Storms, floods and high tides. Perfect for waders and ducks. Although apparently they did have a bit of trouble landing on that stormy day we had. I tried to take photos with colour in them to start with. But after the duck with the blue bill (how pretty is he?!) I ran out of colourful subjects. I don't mind though, I love these muted colours of winter. All too soon there will be bright colours. I always like to hold on to the end of winter. It's such a nice time to be tucked away at home. Any day now I will have to start work at the allotment and in the garden and all will be busy, busy, busy. But the dormant time is a restful treat.

It's half term here, apparently a different week to the rest of the country, so everywhere is blissfully quiet. And today, blissfully sunny. We ate too many pancakes yesterday, and now I'm trying to impose a "less indulgent" Lent. I have given up sweet things and salty snacks. The first few days will be the trickiest. Although wait until the children find out they've given up crisps.

Everyone around here seems to be in various stages of succumbing to a horrible cold. I'm trying to avoid the germs by shouting, "Don't breathe on me" at regular intervals. Tomorrow I'll break out the garlic. Happily I have lots.

On Monday I inadvertently taught the children to play poker. They were trying to work it out themselves so after a while I stepped in and explained the basics. Before I knew it we were all sat round the table with piles of buttons trying to win, win, win. The sun was shining so I drew the blinds. An hour later when the sun had gone in and it was gloomy and we were all still sat there, some of us (not me) still in our pyjamas I wondered if I'd made an error. I used to be a croupier, and I've seen plenty of misery from gambling. I remember a man who'd never been in a casino before, but who won an unfeasibly large amount from a small stake. And who was convinced it would happen again, so he kept coming back. I heard he lost everything. A man who won £17,000 from a stake of £400. But it wasn't enough to buy the restaurant he wanted, so he came back again and again to try and get to the magic figure. It took him a week, but he lost the lot. A man who lost a seven figure fortune in shops made over a lifetime. I have story after story after story. I dealt roulette to someone who lost £30,000 in under two hours once.

So you will understand my shock at how we were suddenly all sat round playing poker. The biggest boy lost all of his buttons and asked for some more. I ttold him that this is how it starts. Today some buttons, tomorrow you'll be selling the house, the wife and the children. I've lightly banned it now. Have I made it more alluring? Sigh. It's all so complicated isn't it.
Posted by CJ at 21:33