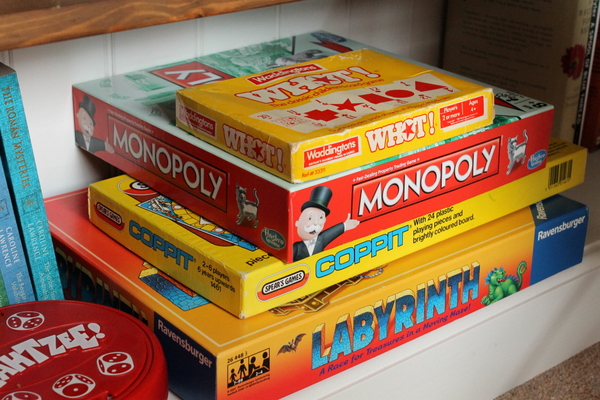 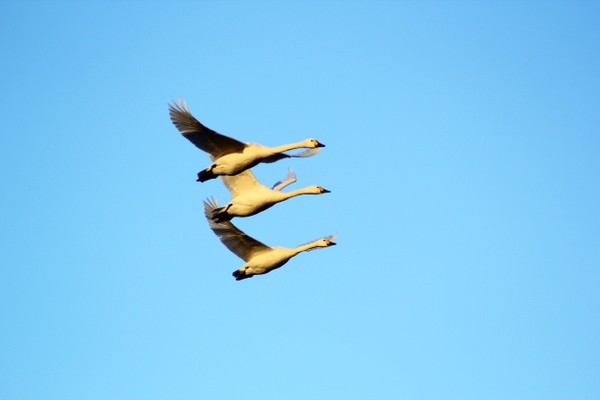 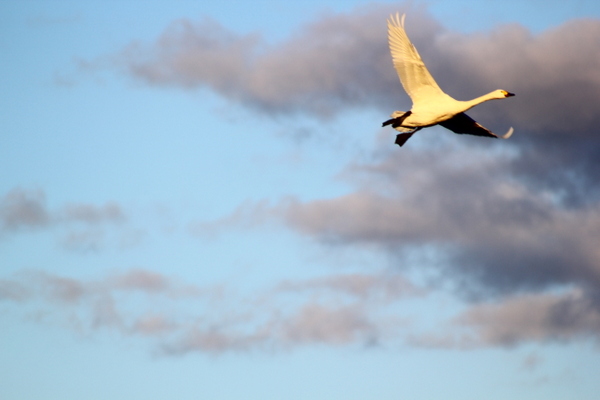 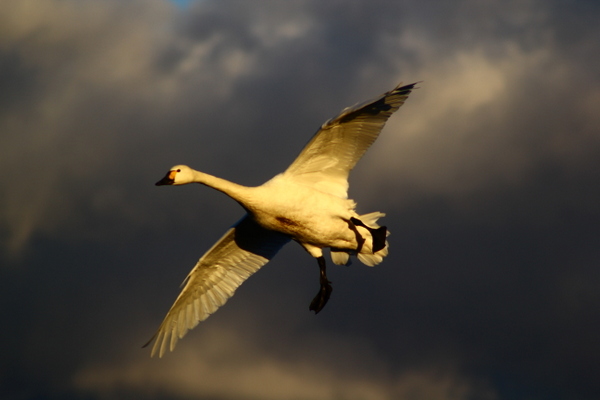 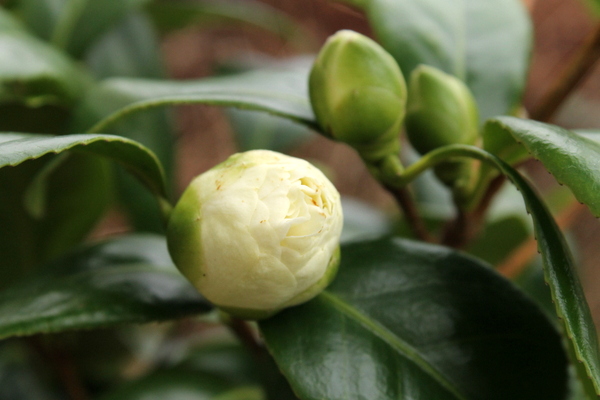 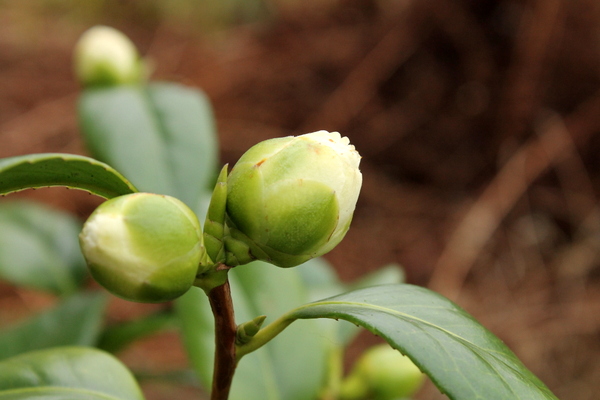 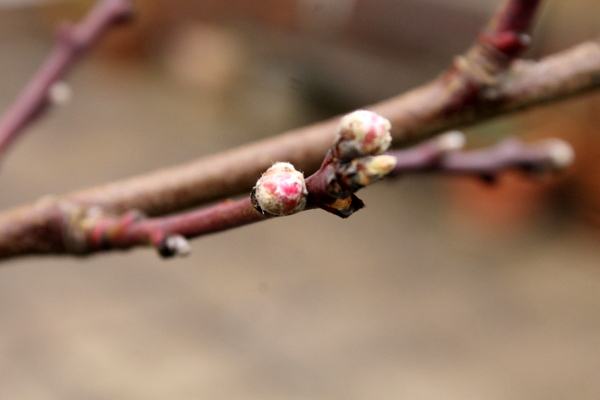 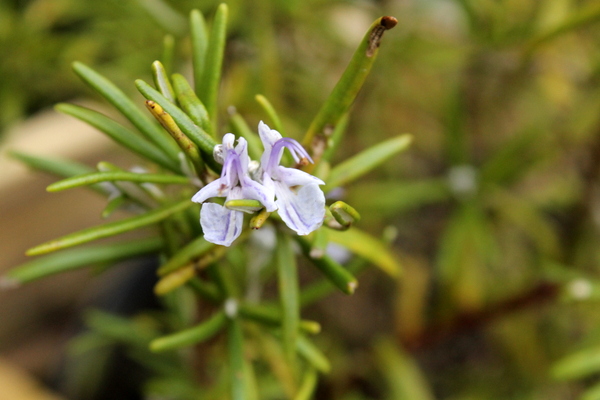 Joining in with Amy for the first anniversary of her Five on Friday link-up.

1.  Games are popular round here in the winter, especially with the littlest boy. If he can't find anyone to play with he'll play all by himself. The other day he played Monopoly on his own. Last night I played Connect 4 with him until it got a bit wild, then a few rounds of Postman Pat pairs. He doesn't mind that the cards are quite babyish, in fact he's rarely bothered about things like that. He beat me rather a lot. I'm guessing there's so much information in my brain that it's almost full, with no room for Postman Pat memory cards.

Other favourites are Whot, which I played when I was little, Labyrinth, Coppit (again one I used to play), Yahtzee and chess. The evenings are getting lighter though, yesterday he was still outside playing football with a friend at 6 o'clock. So before long it will be all about the ball games.

2.  There are one or two buds in the garden. The camellia, rosemary and also the peach blossom. I'm not sure if the peach is earlier than usual, I think it might be. A late cold snap won't do much for our chances of peaches. Nor will the perennial flying footballs, see 1. above.

3.  I am powering through the pain of giving up eating yummy things for Lent. After two or three weeks I'll be fine, it's just the first bit that hurts. My willpower fades as the day goes on. By teatime I'm hopeless.

4.  A little something from Nick Hornby that made me smile. Some homework excuses, borrowed from publishers' rejection letters. Here's one to give you a flavour of it. "I'm sorry I haven't done my homework, but my homework diary is currently full, and I'm not looking to take on anything else right now."  The boys have made notes.

5.  The beautiful Bewick's swans (photos by the biggest boy) will be heading off back to Arctic Siberia before too much longer. I shall look forward to their return in October when they'll have their youngsters with them. As time goes by I appreciate the rhythms of nature more and more. I love to see wildlife featured on other blogs.  I wonder, those of you who like the natural world and walking in the countryside, was it something you did when you were little? I'm wondering if this is an important part of creating a love of wildlife and the outdoors. If so, I really hope it's something I'm passing on.