And the summer winds on 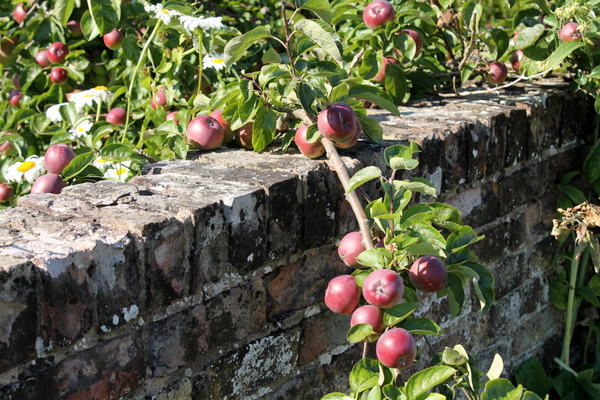 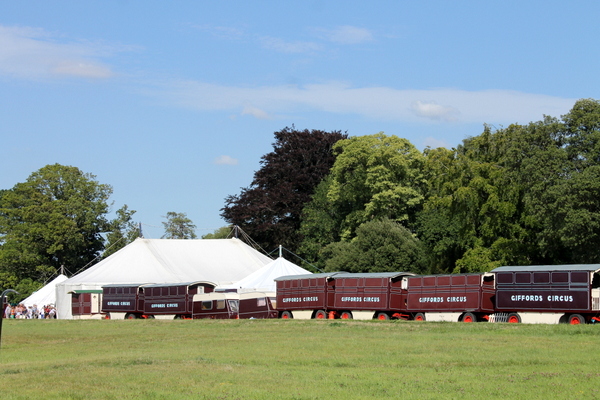 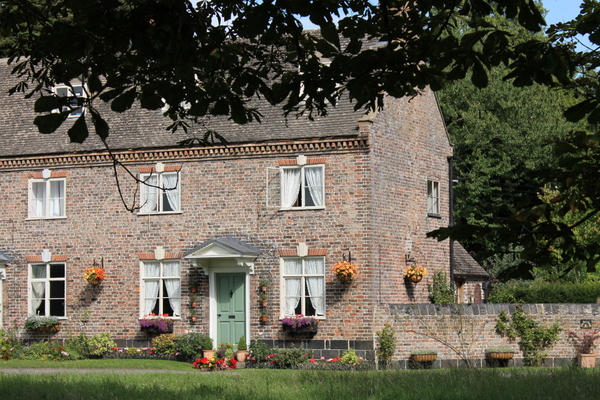 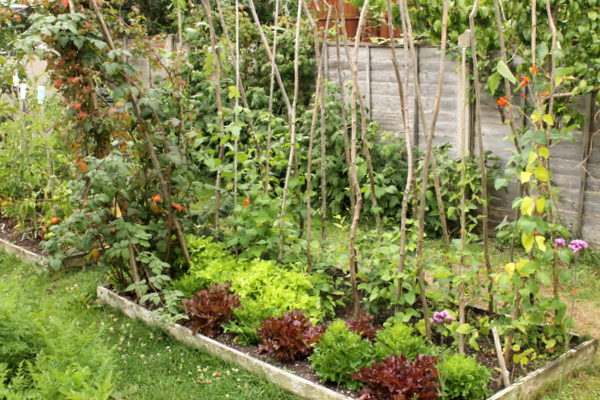 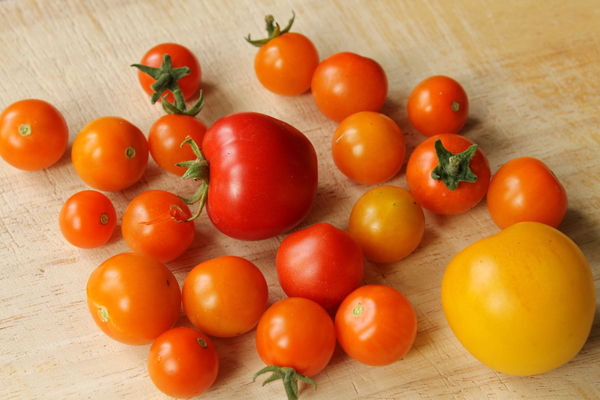 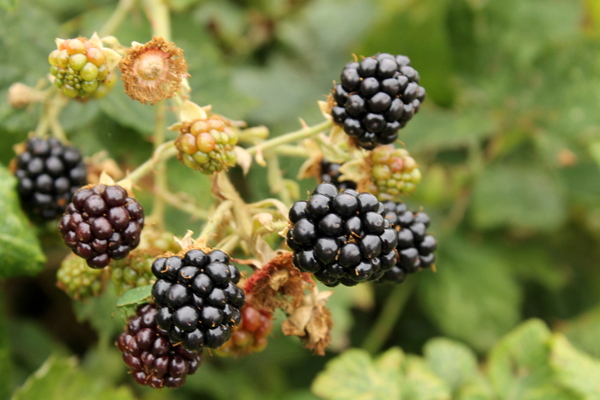 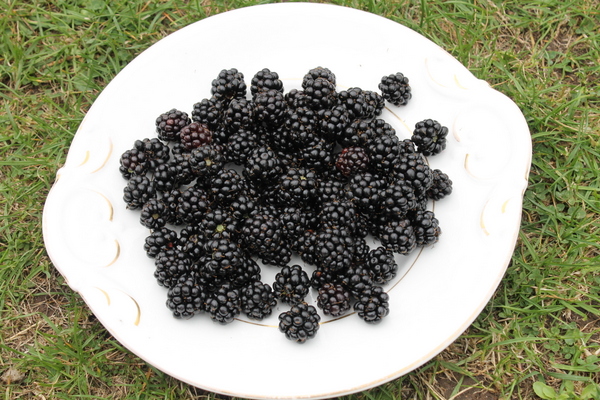 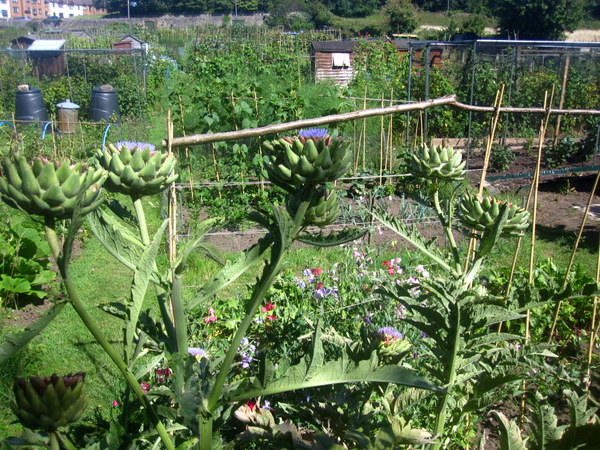 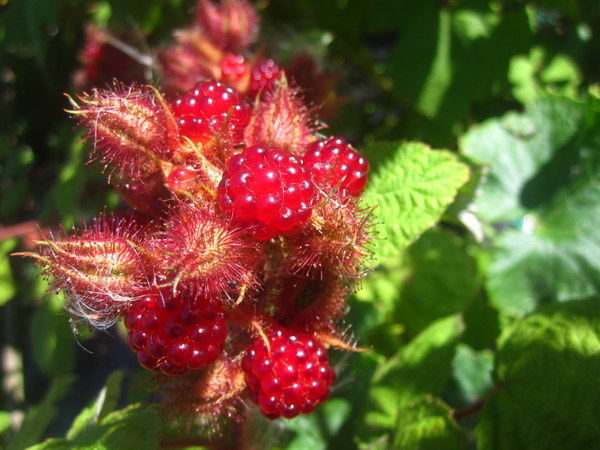 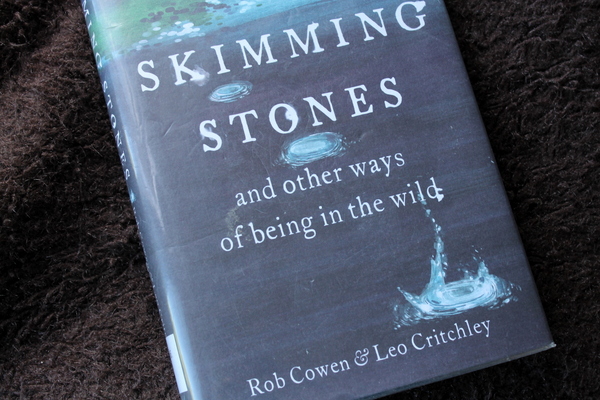 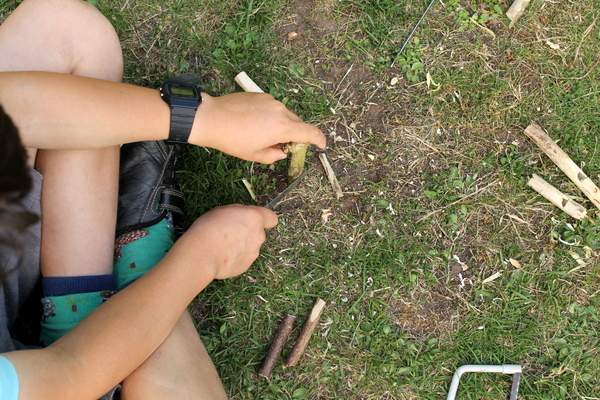 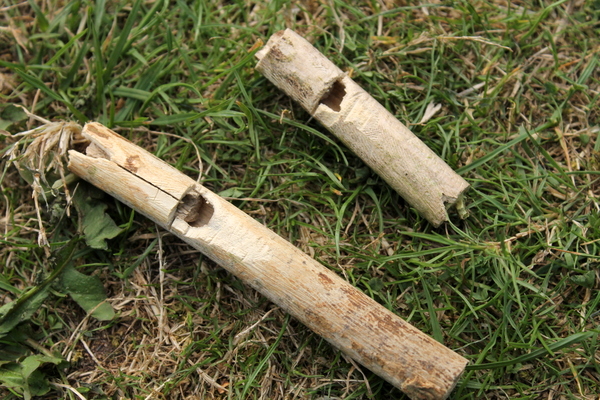 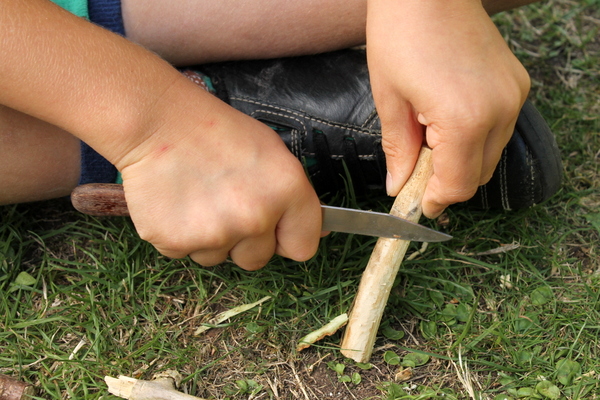 A messy post-holiday week.  The allotment and garden are scruffy and in need of some attention.  There's a long list of uniform things and bedroom re-arranging things to be attended to.  But there have been simple moments of enjoyment.  A long game of Monopoly with the littlest boy, who had been desperate for someone to play with him for ages.  A trip to a park in Bristol that everyone likes.  We passed a couple of gypsy caravans on the way, old fashioned ones, I always think of them as vardoes.  On the way home they had set up camp by the side of the main road.  It's hard to find pitches these days I think.

We found the book at the library.  It jumped out at me after the hours spent skimming stones on holiday.  We found some elder in the back lane and had a go at making elder whistles.  They didn't work, but the pleasure was in the whittling I think.  Especially for the littlest boy who was allowed a go with a knife and a hacksaw.

The best surprise at the allotment was the mass of Japanese wineberries.  The sun shines through them and they glow, it was quite magical.  There was a cucumber the size of my arm.  I forgot to pick them before we went away.  Masses of beetroot and beans and sweet peas.  But I do feel that the garden and allotment haven't done as well this year.  Maybe a lack of attention, maybe it's just one of those years.  The runner beans are looking miserable, as are the swedes.  There have been hardly any strawberries and the squashes don't look particularly prolific.  The onions were small, oh I could pick fault with almost everything.  But still, there's always something to harvest at the moment so I shan't complain.  The tomatoes have started ripening.  Orkado looks promising.  I always like to try a new variety or two every year, in the search for the most reliable ones.

The circus came to a nearby village.  A bit pricey for us, plus I didn't realise they were there until we happened upon them.  We watched the acrobats do a warm-up tumble or two within their circle of caravans, and the lady in her costume checking tickets and a man cantering his horse up and down the village green before the show started.  I'd have loved to have taken the younger two to watch.  Maybe next time.

I watched my first cricket match last weekend.  I got to sit in a deckchair in the sun, it was lovely.  I even picked up a bit of knowledge.  Although as that was the last match of the season I shall probably have forgotten it all by next year.  But for now I can do the sign for a four and a boundary and for when you're out.  I like to do it at the kitchen window when they're playing in the garden.

Football training started again this week, and there's a pre-season friendly tomorrow.  And the blackberries are ripe.  Onwards, always onwards.  I hope you're having a good summer, enjoy the weekend.  CJ xx
Posted by CJ at 21:57