Shaun in the city 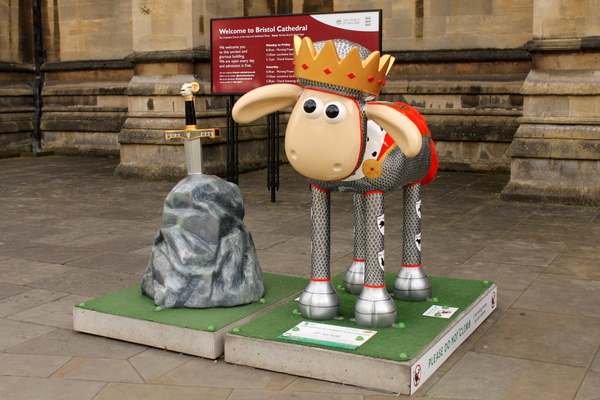 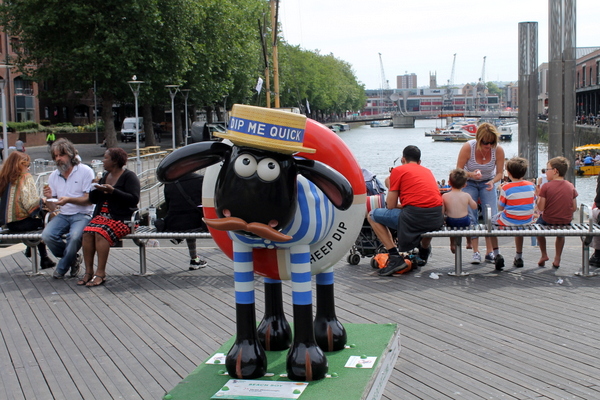 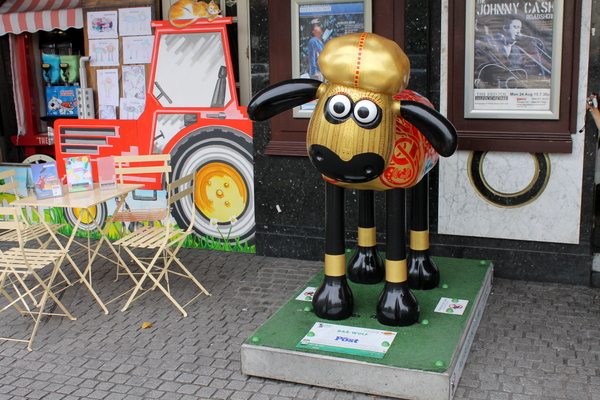 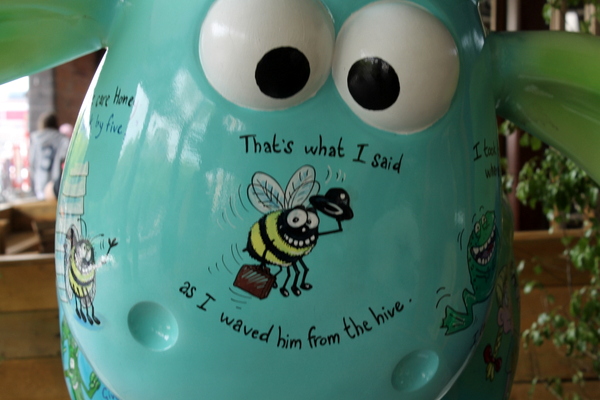 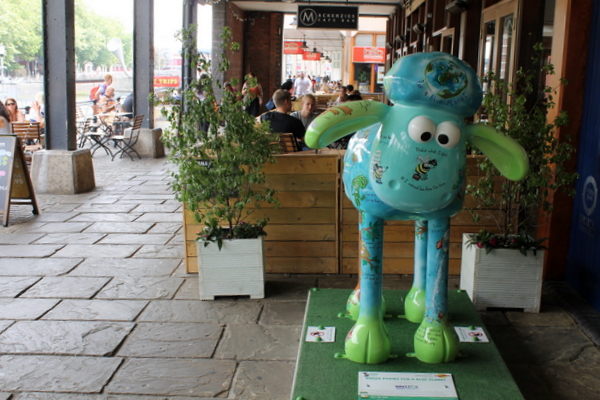 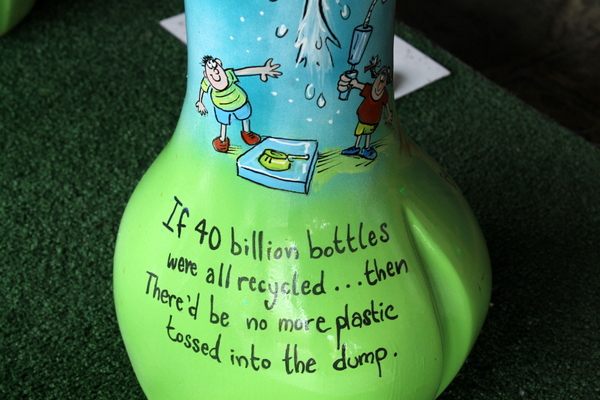 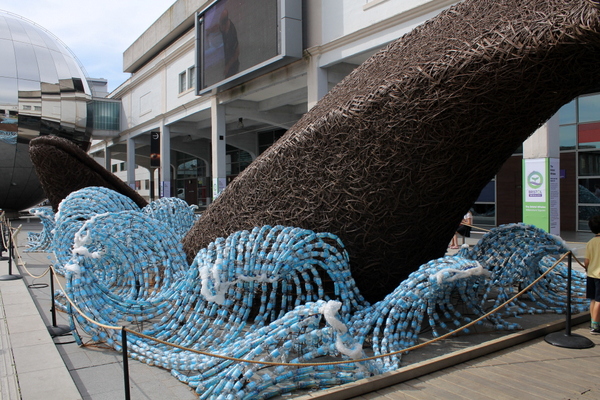 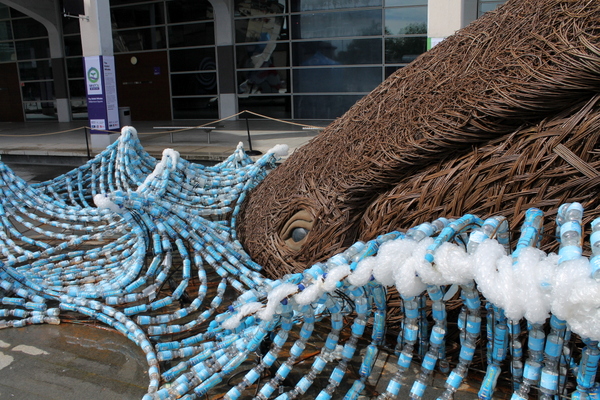 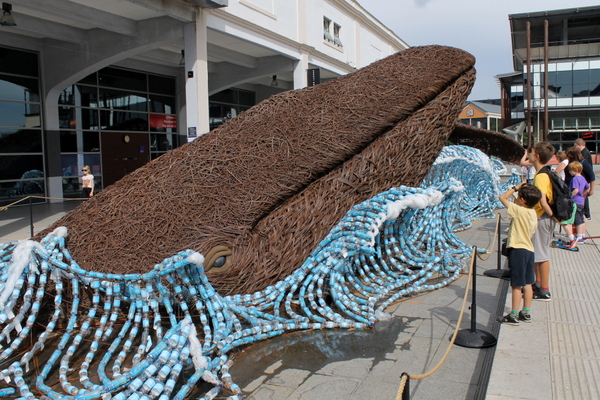 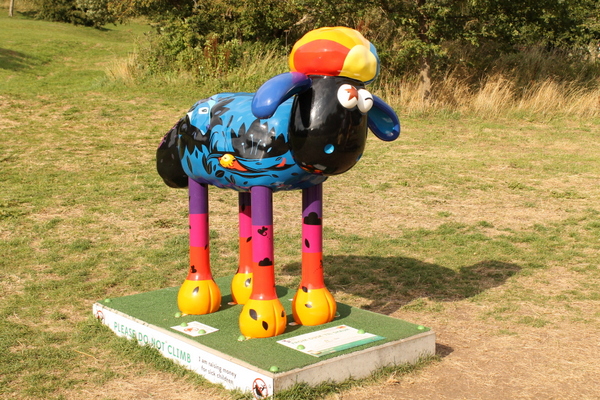 I wasn't sure whether the children would want to do the Shaun the Sheep trail around Bristol this year, but as the summer wore on they decided they did want to go and see at least some of them, so on Tuesday we went for a wander round the city centre.

Bristol is currently the European Green Capital, and the green (coloured) Shaun designed by Nick Park, creator of Wallace and Gromit and Shaun paid tribute to that.  The whale is also designed as a plea to people to choose re-usable bottles rather than disposable ones for drinks.  The waves are made from thousands of discarded water bottles from the local marathon.  It was shocking to see them all laid out like that.  The whale himself is constructed from willow.  He really was most impressive.

It's good to see environmental concerns being highlighted, and people trying to make progress in the right direction.  It reminded me of my time living a couple of miles from the centre, when I used to hurtle down Park Street on my bike to go to work.  It was a long hard slog home, but boy did I fly along in the morning when it was all downhill.  I'm happy to be a long way away from the hustle and bustle now though.

The boys' favourite part of the day was probably at the end when we went to Brandon Hill and there was room to run around on the grass and time to play in the park.  And of course, it was good to leave the city behind at the end of the day and come home.  Bristol was a lovely place to live, but I've adjusted to a smaller place now.
Posted by CJ at 20:59