Moody skies and a little change 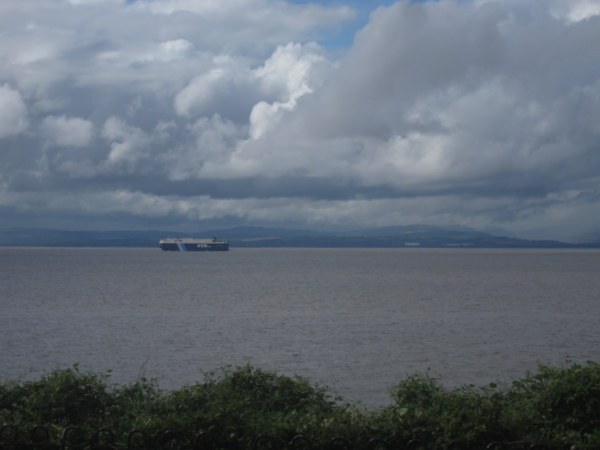 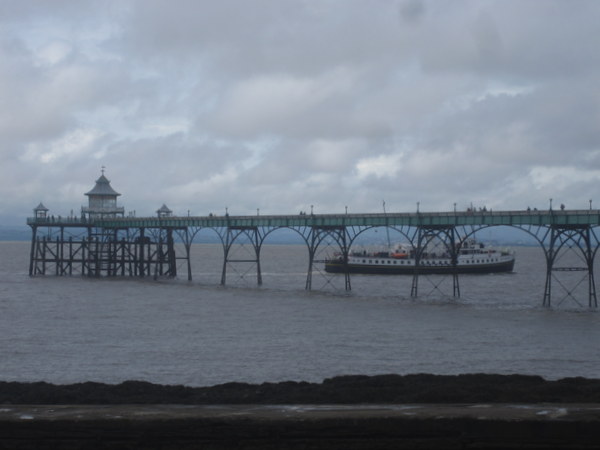 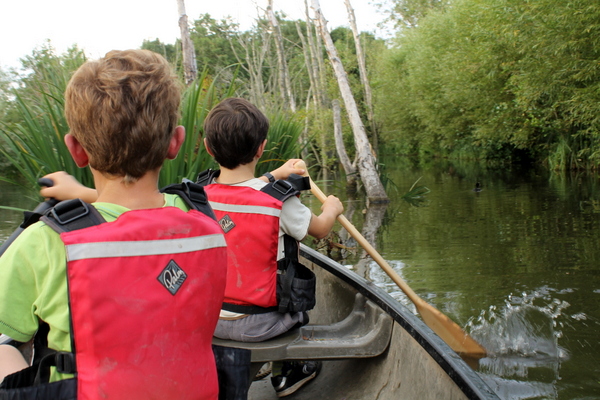 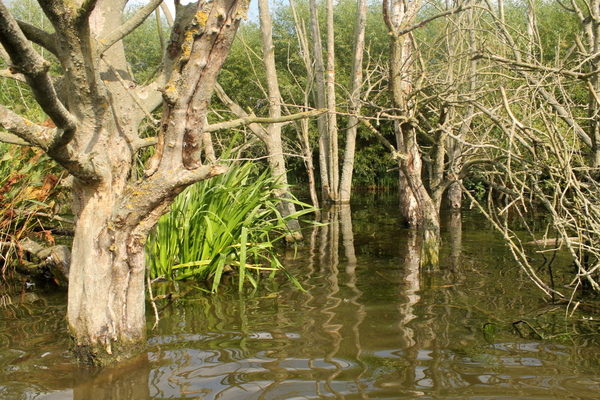 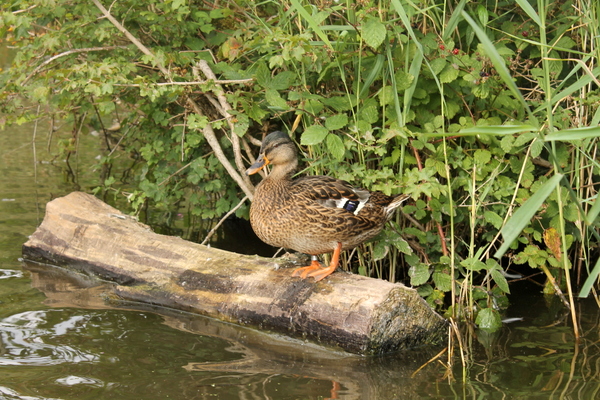 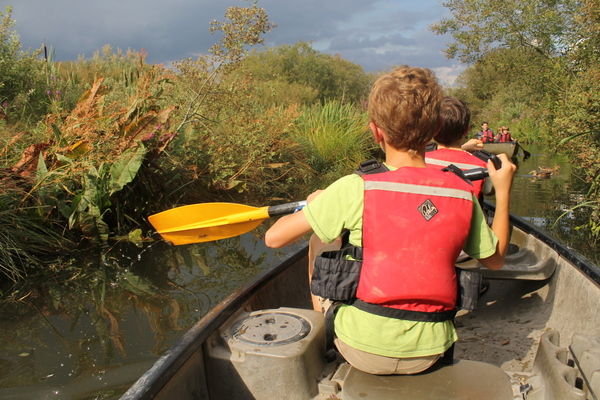 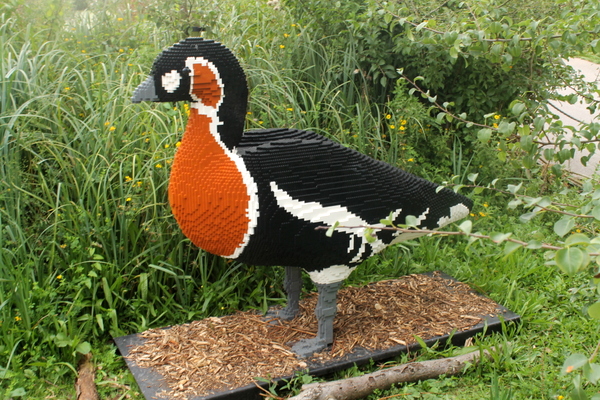 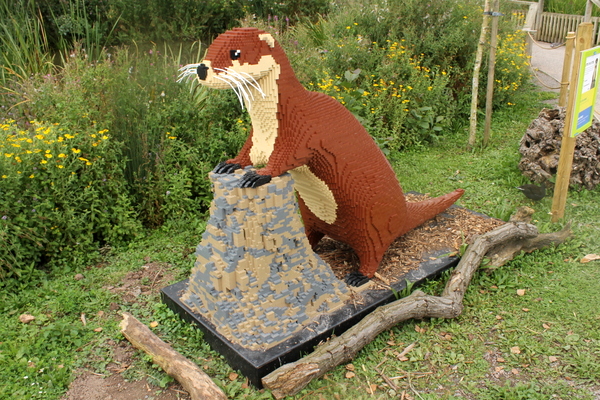 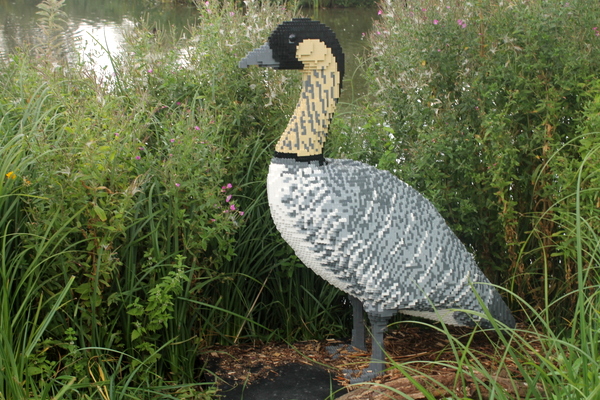 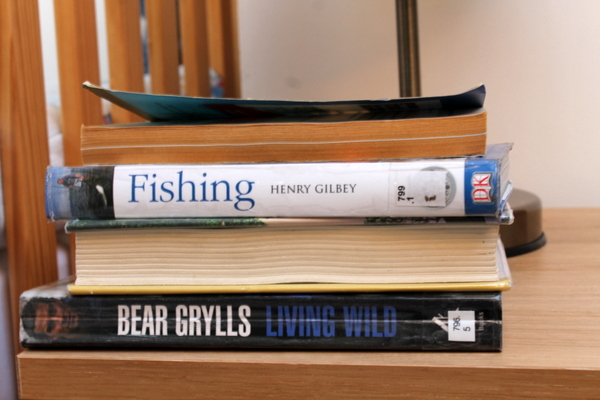 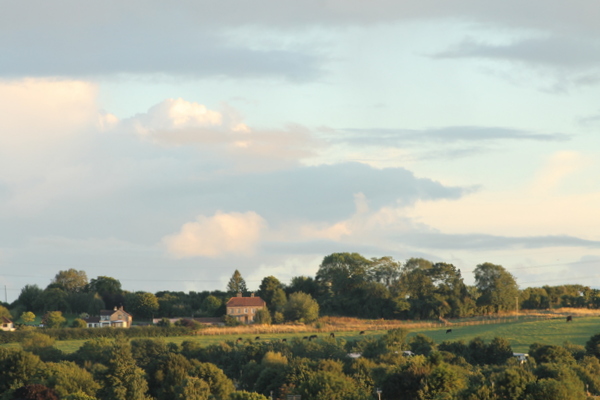 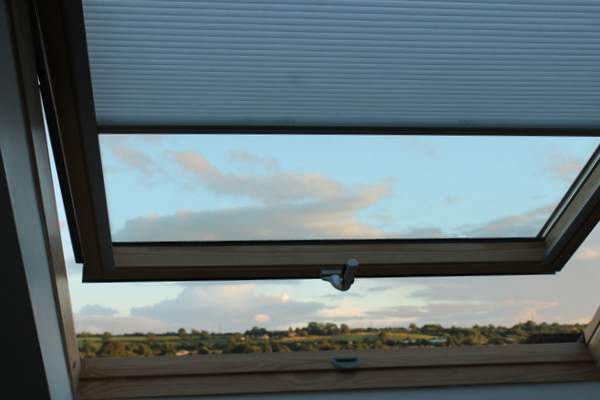 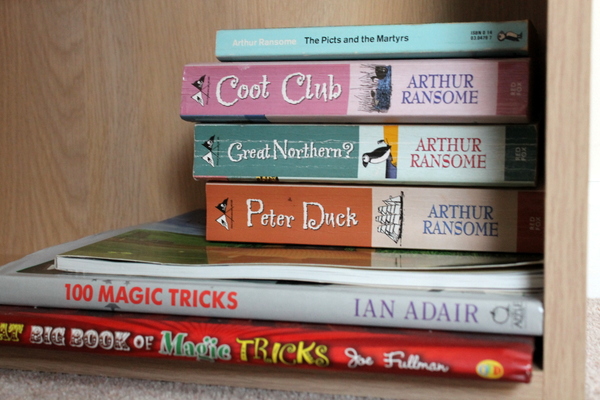 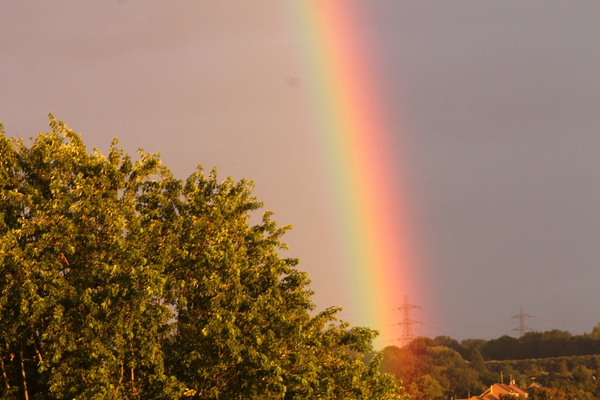 Photos from a summer weekend.  The model birds are made from Lego.  Thousands and thousands of blocks, some of them took 120 hours to make.  They're at the local wildfowl and wetland place, where the biggest boy likes to drag us so that he can do a spot of birdwatching.  I took the littles out in a canoe.  They were so looking forward to going in a coracle (a little circular Welsh boat) but you had to be 18 for that.  Apparently they're the devil to manoeuvre, what with being round and everything.  So we took a canoe instead.  We're quite a good team now, turning corners and everything.  We were hardly in the wild brambly bits at the edges at all.  Well, just sometimes.

In between the outings, and while the rain fell, I moved the middle boy into his own bedroom.  He's been looking forward to it for ages.  I was dragging my feet a little though I think.  I liked that he shared with his older brother.  They had good chats after lights out.  They have a strong friendship.  It seems a little sad that they will be apart a bit more now.  Of course, while I was mooning around being sentimental, looking back at sweet memories and sighing deeply, they were both thrilled to have rooms of their own.  I put up some blinds in the top room, hauled his bed up there and arranged his books a bit.  It's rained almost constantly since, and it's so cosy listening to it tapping on the windows.  The views are nice, cows in the distance in one direction and the river in the other.  I've spent quite a long time looking out of the windows, both his and the one in the other partly vacated room.  Like I said, mooning around.  I shall be pulling myself together any day now.

There was a rainbow tonight.  With any luck the rain will stop tomorrow.  There's not much of the summer holidays left, it's that time when I feel I need to make the most of the days.  Although there's a dentist's appointment tomorrow which isn't exactly what I mean.  Afterwards we'll do something fun, maybe with ice-cream too.  Wishing you all an excellent week.  CJ xx
Posted by CJ at 21:46