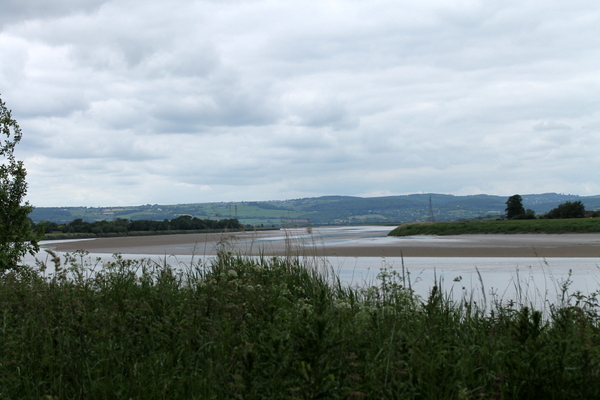 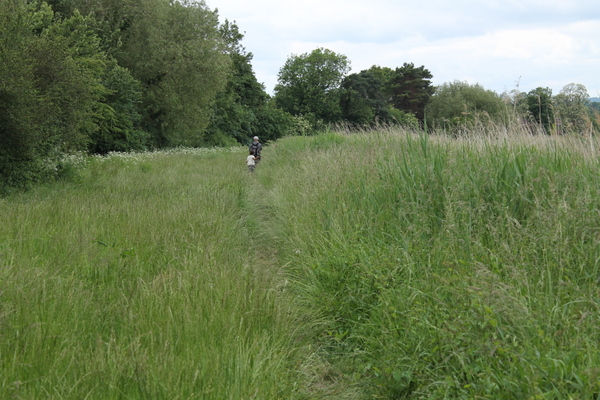 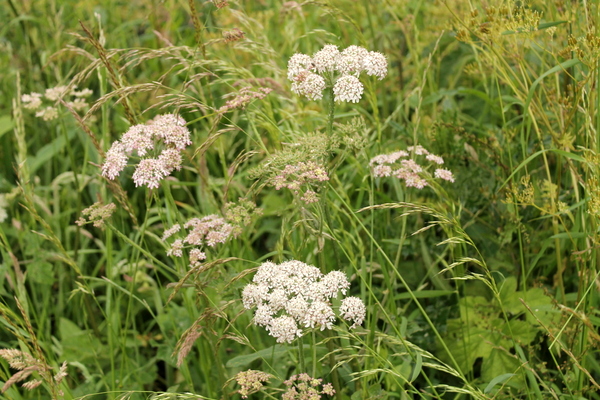 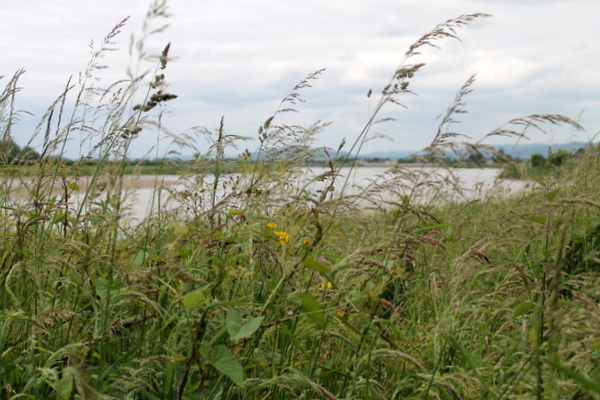 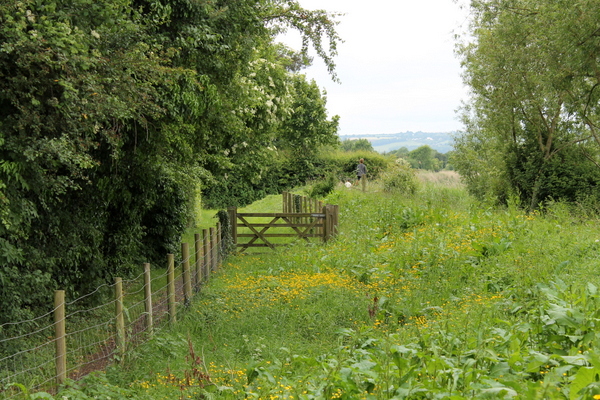 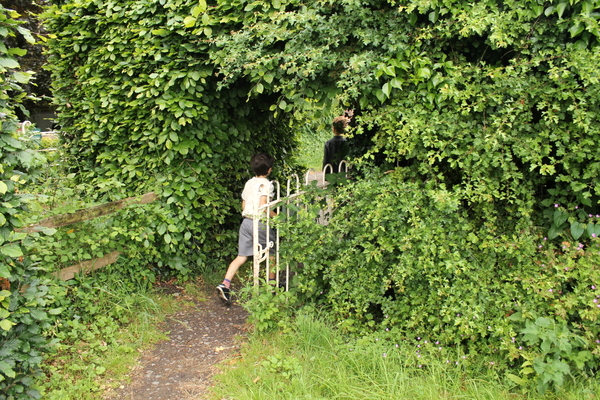 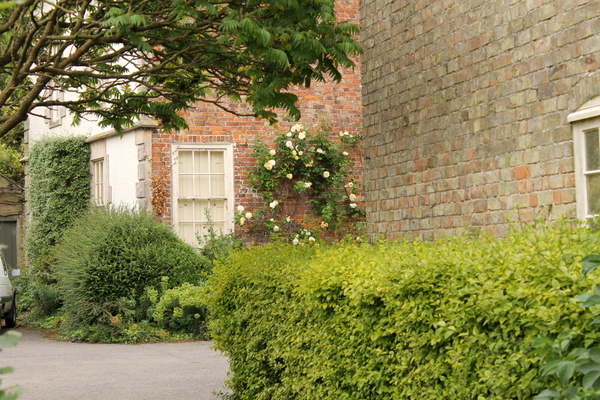 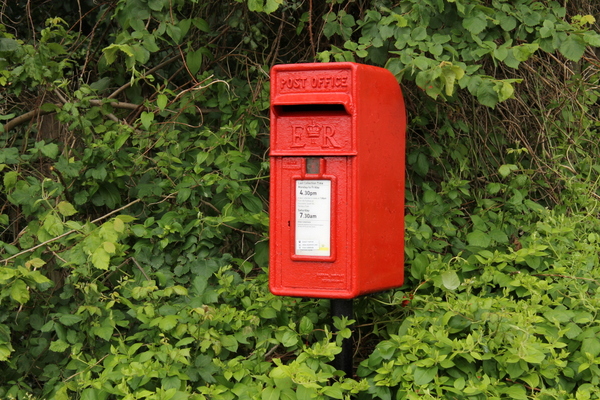 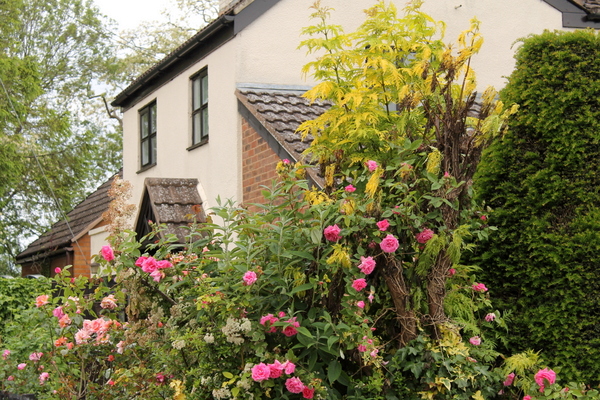 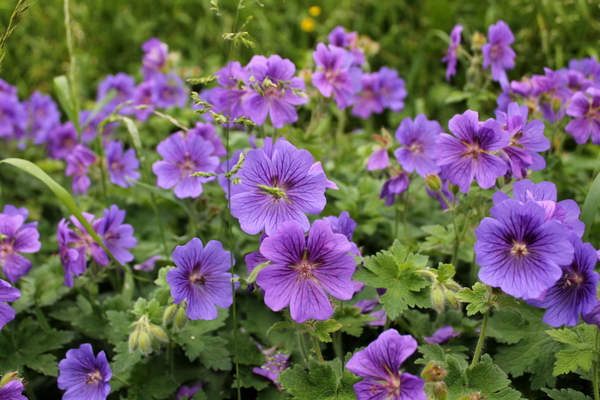 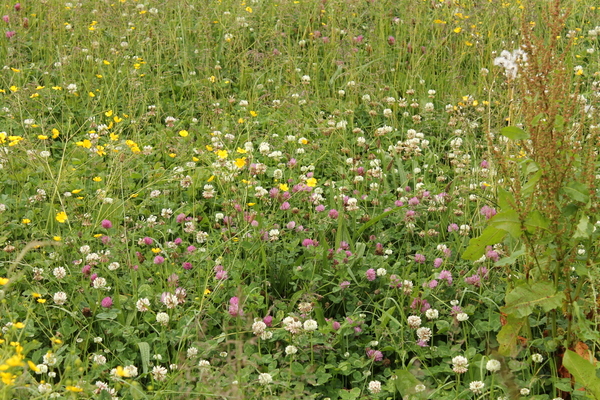 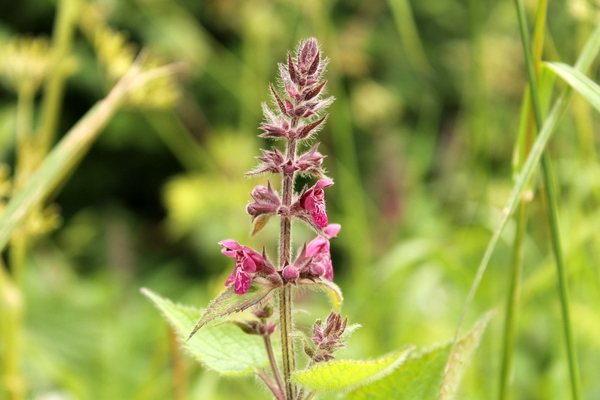 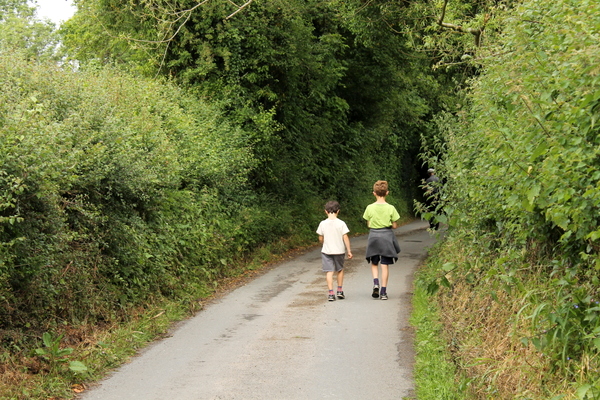 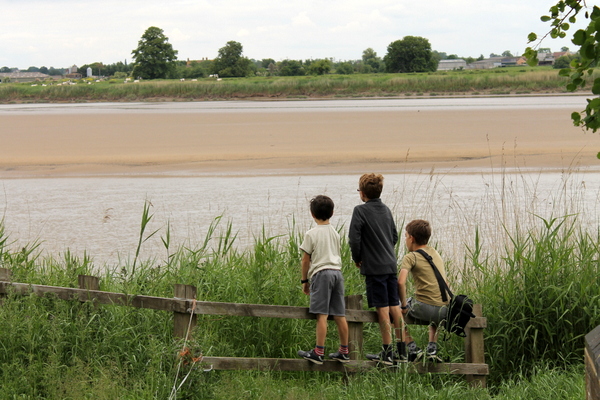 We went a little further upstream than our usual haunts today and had a walk by the river.  Seeding grasses everywhere, not good for those with an aversion to pollen.  But everything is still so green, and so many wildflowers, I do love June, sneezing or not.

We saw a rabbit.  I picked up the littlest boy so that he could see it over the wall.  When I put him down, I accidentally put him in an enormous patch of stinging nettles.  He was particularly cross with me.

It was quiet out there by the river.  Even the river was quiet.  So much calmer this far upstream.  I'd like to live in the countryside I think.  I suppose you don't know 'til you try it, but I imagine a rural life would suit me quite well.  That's not to say it doesn't suit me here, it does.  Just that the peace and the wildlife and the ancient walls and old orchards are so very appealing.  I do love to dream.

It's nice to be home though.  I lugged the ragged snail-destroyed hostas out to the front garden this morning and planted them there.  Hopefully the gravel will deter the slithery slitherers.  It will won't it?  I planted a balloon flower, a pink lavender and a little traily white flower in the pot instead.  You've no idea how happy it makes me to look at that rather than tattered hosta leaves while I'm washing up.  I'll take a photo tomorrow.  The pink lavender is divine.  No doubt it will hate the winter, but for now it's pretty and it's fragrant.

Life is busy here at the moment, in a good way.  Lots on the calendar for the boys in these last few weeks of term.  And lots for me to do as well.  Some writing, and all the usual things with the house, the garden and the allotment.  I'm trying very hard to make time in my week for writing, and it's been quite encouraging to actually sit down for an hour or two at a time.

There is still sport to be had.  Both the big boys won football things yesterday, and there is a little cricket still on the horizon.  I think I may get to watch my first match this week.  I do hope I'm allowed to read or knit, it's how it all plays out in my fantasy.  I fear in reality I may be required to watch every ball and talk knowledgeably about every moment afterwards.  It's bound to be better than football in January though isn't it?
Posted by CJ at 21:35