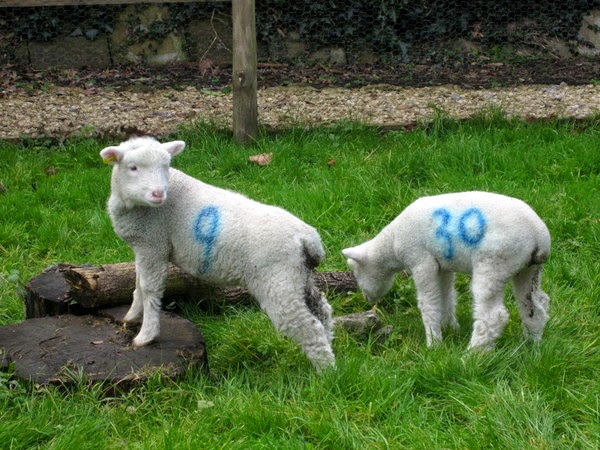 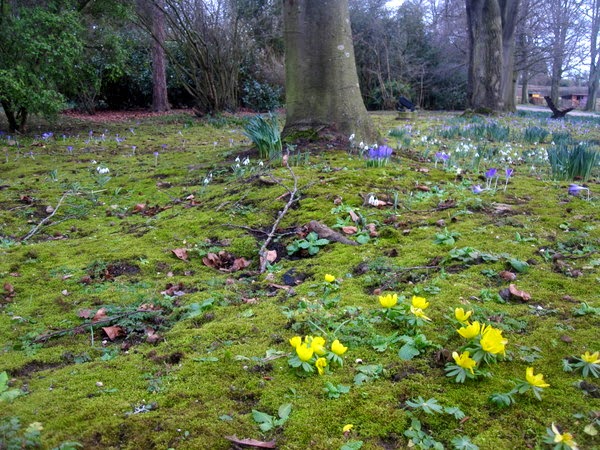 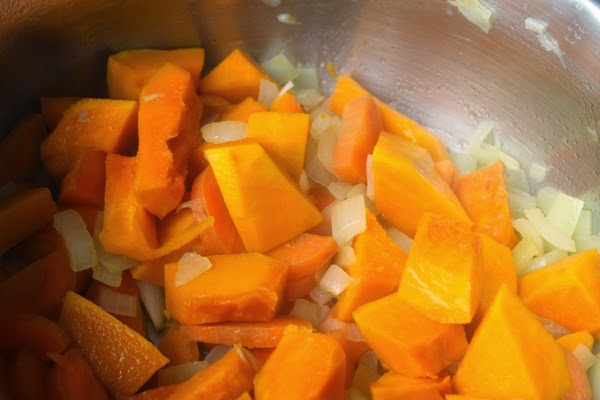 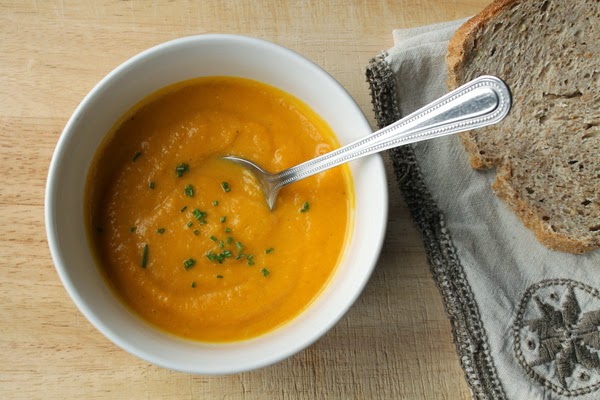 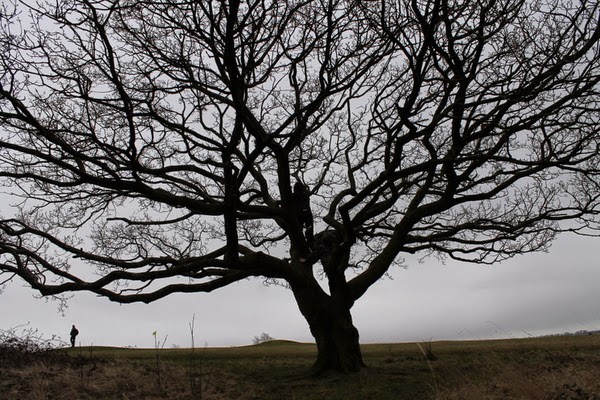 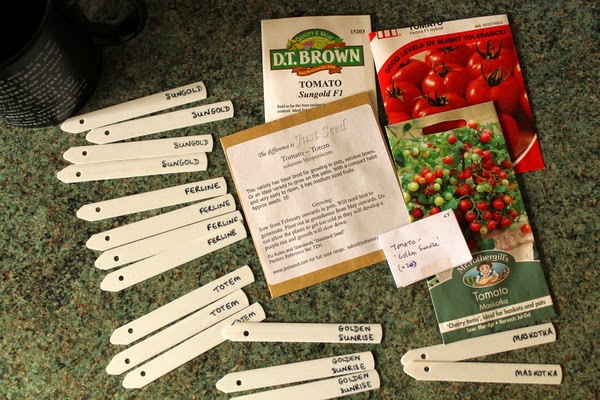 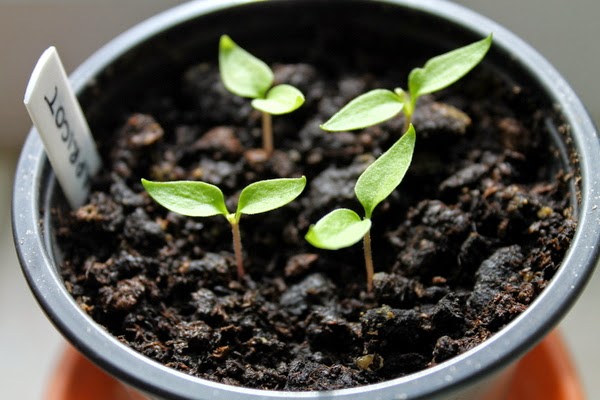 Germs are circling the homestead this week.  Nothing major, just colds and shivers, that kind of thing.  I've taken the children to school in the car for the past two days.  They were making noises about staying at home.  I said something like, "We can go in the car, but you'll have to get ready now".  It worked like a charm thereby avoiding an epic battle.  I felt guilty all day both days though.  And it means I haven't had much exercise, which has left me feeling a bit grouchy.  Maybe the germs are circling me as well.  I've been horribly snappy and grumpy and I feel like I need to run up the road as fast as I can.  I'm in my pyjamas though, so I probably won't.  Although let's not rule it out.

We're still enjoying a few home grown veggies.  I'd been thinking that there was nothing home grown left, but when I really thought about it I found quite a few things.  The last of the onions and garlic, a couple of big turk's turban squashes and one last small ukichi kuri, leeks, the last of the sprouts, a little kale, chard and spinach, in the freezer: the last tub of tomato sauce, borlotti beans, blackcurrants, tayberries and blackberries.  Quite a feast.

I used the last of the little squash to make soup.  Some onions, carrots, red lentils, coconut, ginger and nutmeg.  I put the first few snippings of chives on the top.  It was good, thick and hot and fragrant.

I planted some tomatoes today.  I'm sure I sowed some in February last year, but early March is good enough.  They're tucked up in the nice warm kitchen now.  No heated propagators here, but the kitchen is a cosy place, never particularly cold.  The chillies germinated beautifully, no doubt the tomatoes will too.  I've sown Sungold, which always do well for me, Ferline, which have some blight resistance, Golden Sunrise (thank you Flighty), Mastkotka (thank you Jane) and Totem, which I've seen recommended by a couple of bloggers.  I've also ordered some Orkado seeds, they've had good reviews, and I like to try two or three new varieties every year.  I don't know what it is about them, but growing tomatoes is quite addictive.  They're tricky, and sometimes the yields are really low, really low, but every year I keep on trying with them.

The tree picture is from a very brief walk we did on Sunday.  Everyone let me choose what I wanted to do.  (This almost never happens).  I picked a walk up on the common.  Twenty minutes in and the horizontal icy rain started.  They all wanted to go home.  So we did.  The did manage to climb a quick tree first, and pick up some sticks, do a bit of whittling and I found a golf ball.  So it wasn't a wasted trip.

I'm going to have a bit of a sit on the sofa now with my eyes closed if you don't mind.  Enjoy the rest of the week friends.  CJ xx
Posted by CJ at 21:42