A nice tidy shed, the missing lilac and a sad plum tree 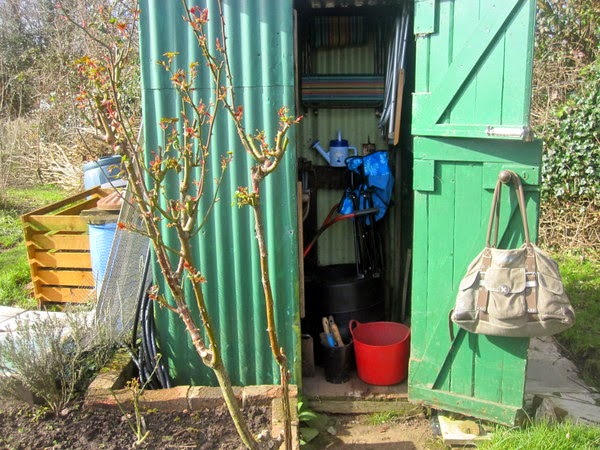 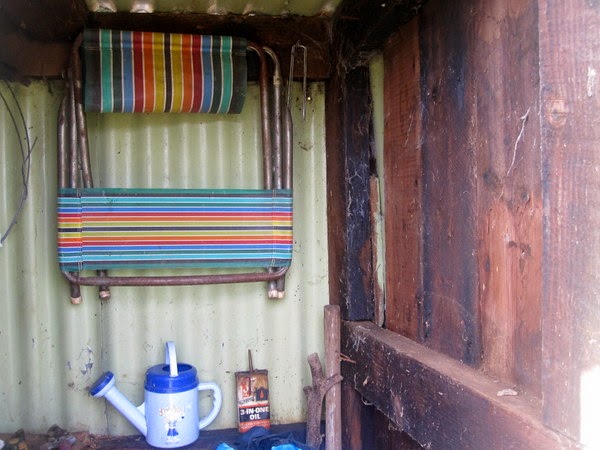 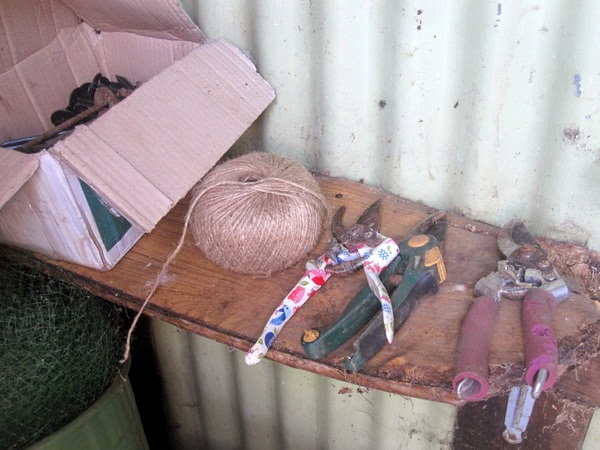 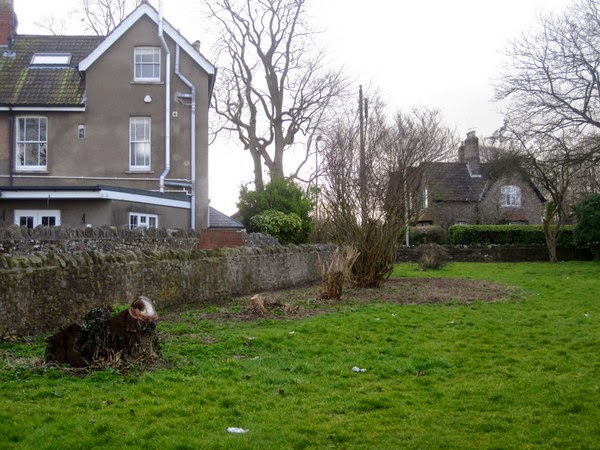 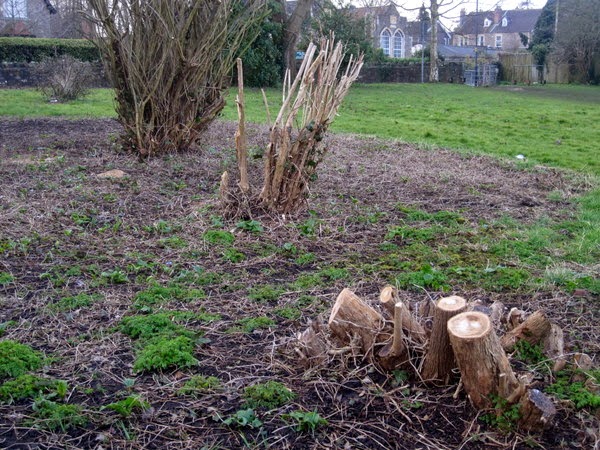 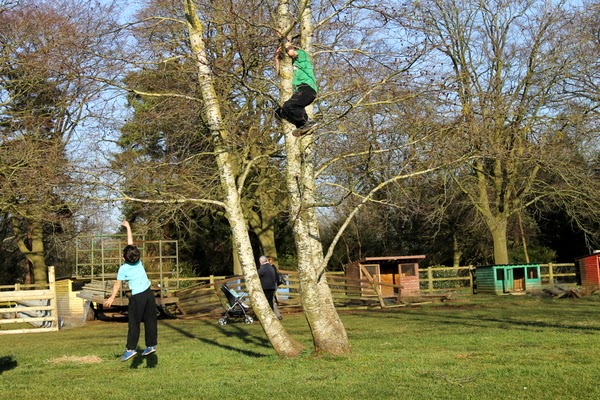 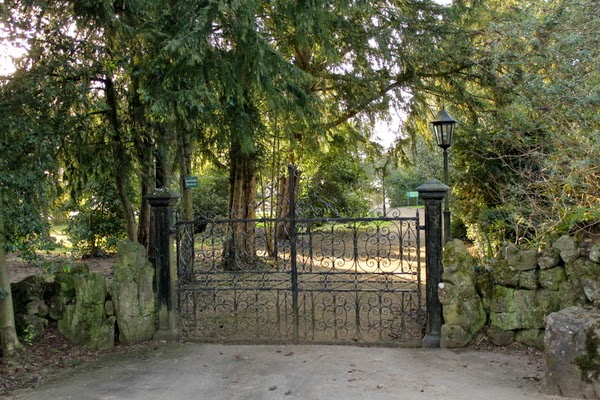 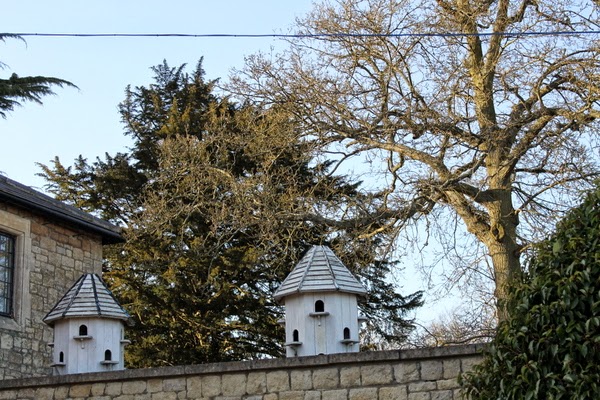 Hasn't the weather been glorious?  Or at least, I hope it's been glorious with you.  I had a spring clean of the allotment shed yesterday.  It was hugely enjoyable.  Probably because it wasn't backbreaking weeding.  The mice had made a horrible mess of some bags of pellets for the wormery.  I ended up emptying every last thing out of the shed and sweeping out the whole thing, as well as the cobwebs.  It's all nice and neat in there now.  Not one of those wonderful photogenic sheds you see on glossier blogs than mine, but a working allotment shed full of useful things.  There's even a wonderful old lawnmower in there.  I don't use it much, but I love it, I inherited it with the shed and it belongs in there.  I like to keep a sense of the previous owner.  The stripey seat was his as well.  He had the plot for 45 years and it was apparently quite spectacular.  Award winning in fact.  It's scruffier now, but productive and loved.   I planted a white rose while I was there, and put up a bird box.

I read this moving post on Countryside Tales' blog the other day.  The next morning on the school run I was incensed to see trees had been cut down in a local playing field for no apparent reason.  It looks so bare there now.  We like to look for birds on our way to school, it's quite soothing in what can be a stressful time.  Whatever else is going on, the birds are still singing and going about their business.  One of the trees was a beautiful lilac, which blooms around the time of the littlest boy's birthday.  You can see the flowers and the trees in pictures 3, 5 and 7 of this post.  Suffice to say I am hopping mad.

We spent the afternoon at the country park.  It's been deliciously mild and sunny.  I know it won't last, but we've had a good few days.

I bought a plum tree this morning for £4.  I didn't mean to, but somehow the littlest boy attached himself to it and wouldn't let go.  It was a sad thing, left behind in a box of bare root trees at Aldi.  It had been there a while and was dried out and broken.  Honestly, I'm such a soft touch.  The others persuaded me to get two boxes of Tunnock's tea cakes.  The littlest boy was quite pleased that while the big brothers had six tea cakes each, he would have a lifetime of plums.  There's an ancient saying to that effect I think.  I soaked it in water for several hours as soon as I got it home, and now it's in nice damp soil in a pot.  I've no idea if it will survive or not.  I do hope so, it will make the littlest boy very happy.