At the bottom of the pond 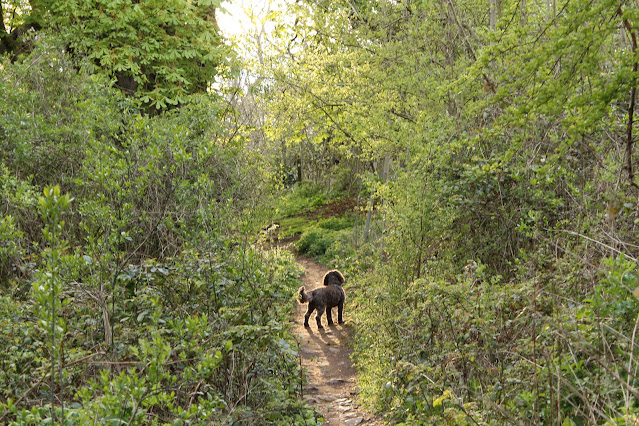 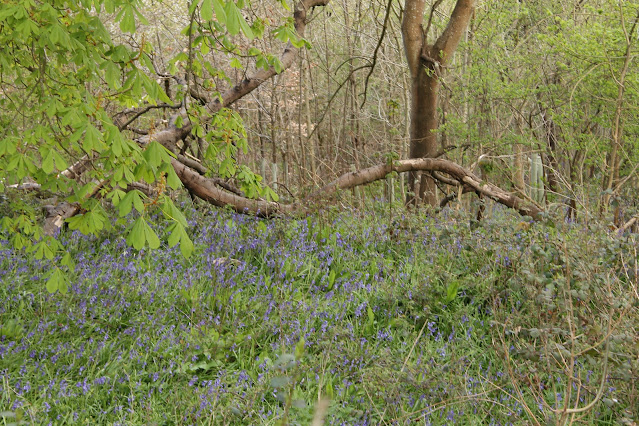 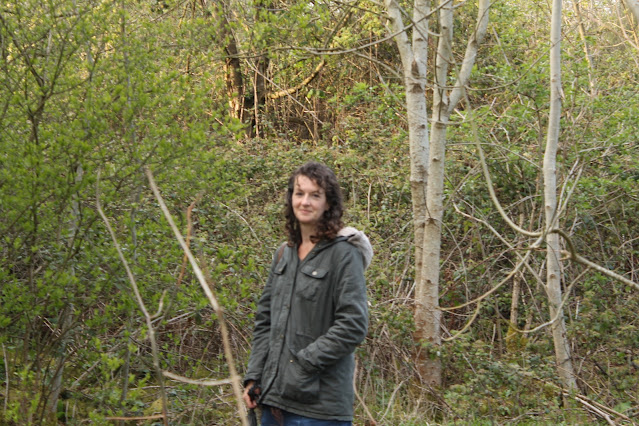 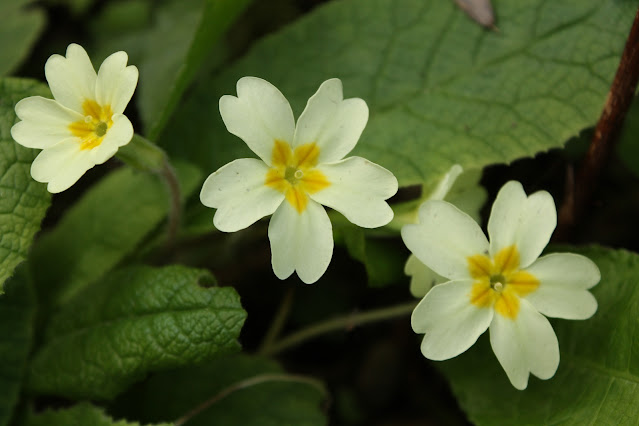 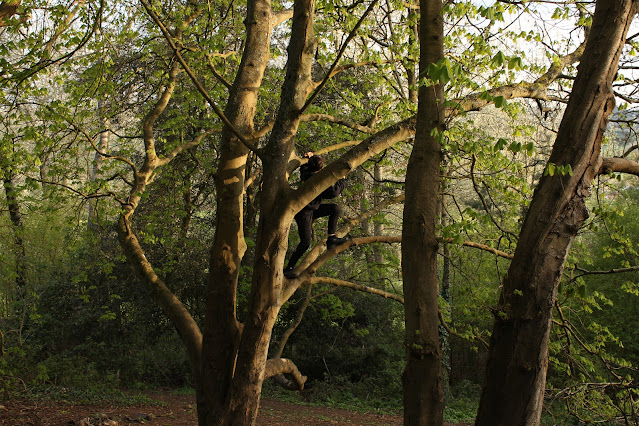 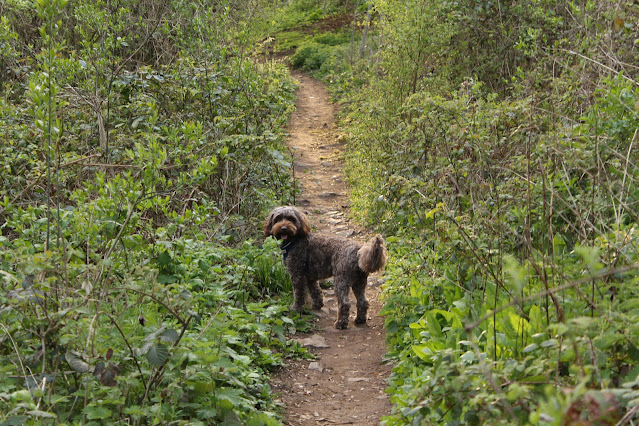 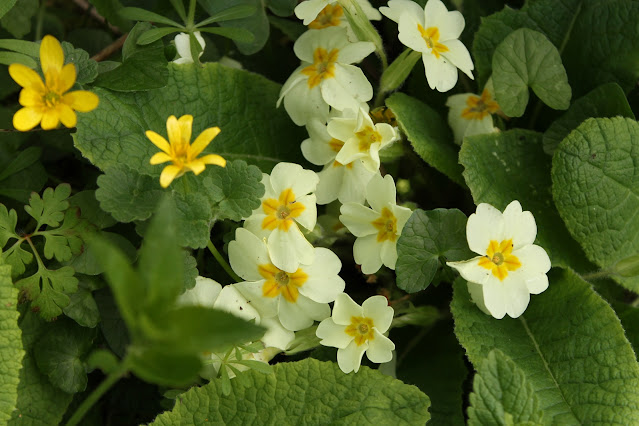 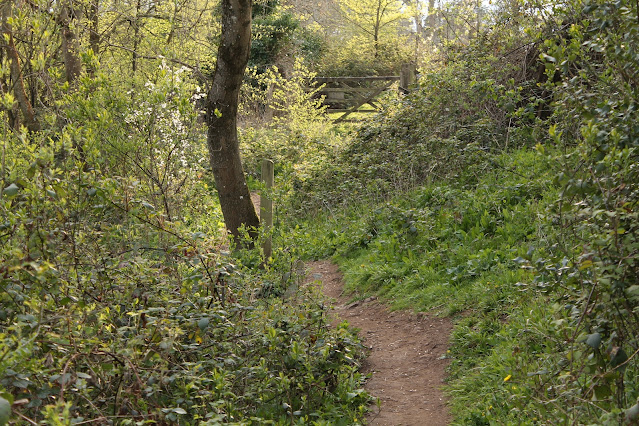 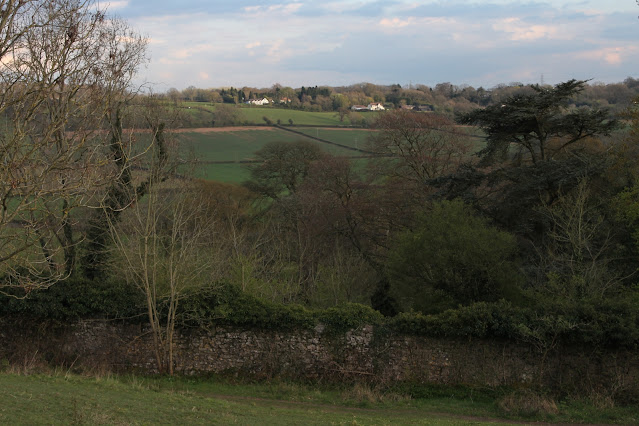 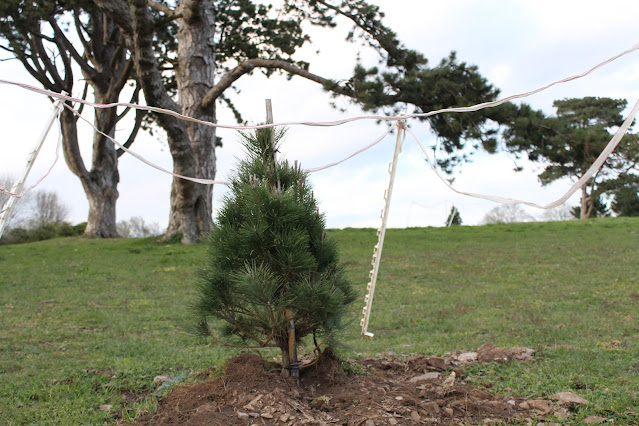 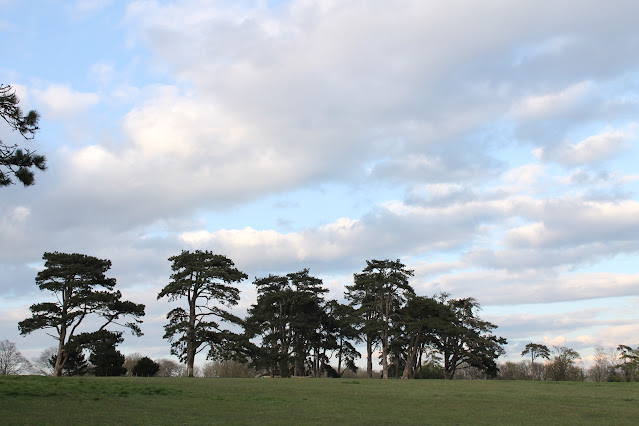 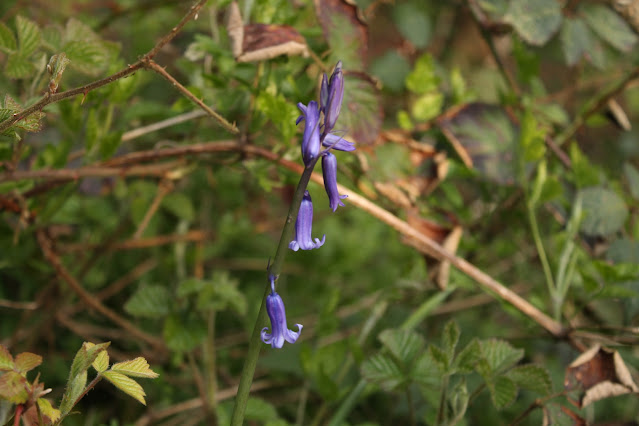 It's all drama in the garden. The fencing chap (not the £1,800 one) did a lovely job, except that he cut off my wisteria that I'd been carefully nurturing for a couple of years. It was just starting to get nicely established. There is a sad stump left behind. I am checking it daily in the hopes that it will sprout.
The blackbirds have had their nest plundered twice by a magpie. They yelled and yelled, but to no avail. It flew off with a very sizeable chick. I fear they have none left now and have had to start again from scratch.
This afternoon I emptied the wildlife pond. It tends to get leaves and apples and pears dropping in it from time to time and it had gone a bit green and sludgy. There were LOTS of frogs in there, as well as newts, so it was a bit of a trick to relocate them temporarily. The liner is all nice and clean now, the golf balls have been removed, the pebbles washed and replaced and the waterlily and the newts are back in the bottom. I just need a substantial amount of rain to fill it back up now. With a bank holiday coming up I might be in luck.
The pond really is such a good thing in the garden. Back when we had a bit of a freeze I was taking the top layer of ice off, mostly to remove the duckweed in a nice handy sheet. I was amazed how many birds came down to drink afterwards, I think they were happy to find water that wasn't frozen. And the frogs love it, and they're good for the garden, eating slugs, so it's beneficial all round. A little plug for ponds, in case you were contemplating one.
Mine is very simple. A hole lined with some free offcuts of carpet from the Sort-It Centre, then a stout pond liner (not a rigid one), then filled with rainwater and a small waterlily. I'll get some oxygenating weed next time I'm at the garden centre. I've had other plants in the past. The iris was lovely, but the dog took a liking to it, and after a protracted battle, he won. I'll probably get one or two plants for the shallower water at the side too.
In other news, I have it on good authority (the chap on the check-out at the Co-op) that there was a punch-up at the barbers after lockdown ended. The urchins went to the other one and managed to have a nice trim without having to resort to violence, as far as I know.
Otherwise, life has been fairly free of drama and mostly all about work, which is no bad thing, although I could do with some more time. Twas ever thus. All clear at your end?
Posted by CJ at 22:22