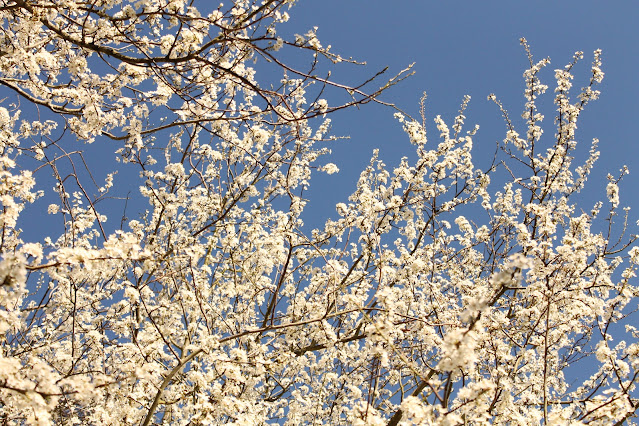 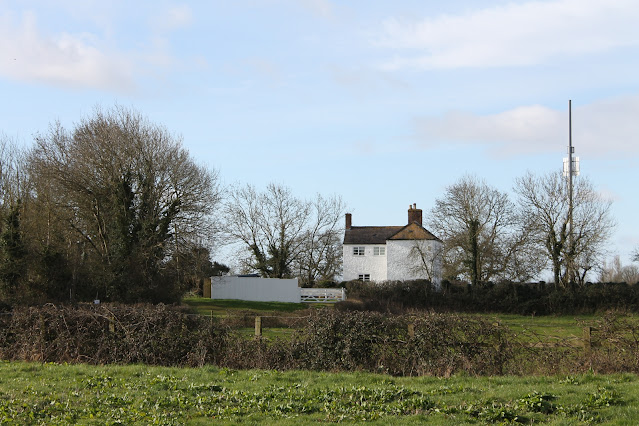 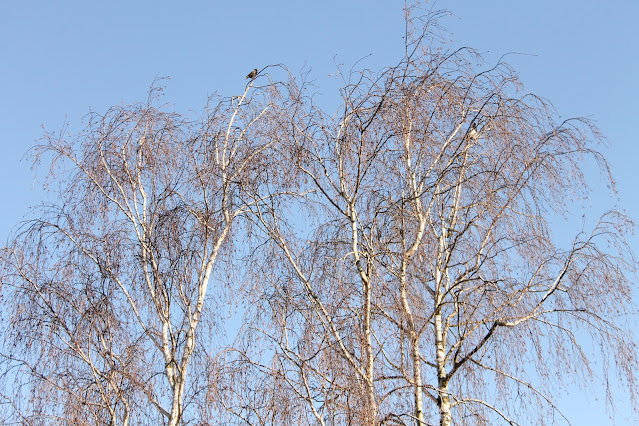 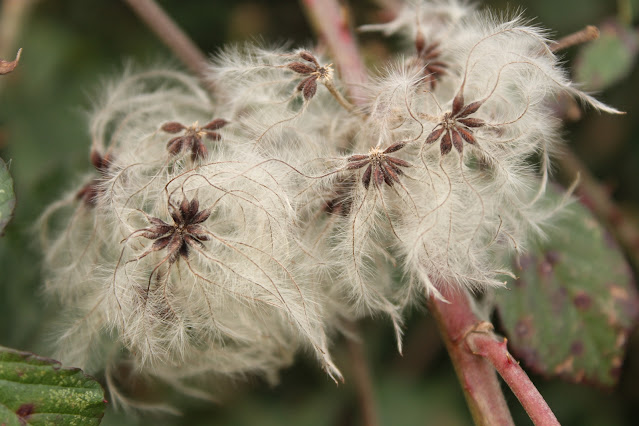 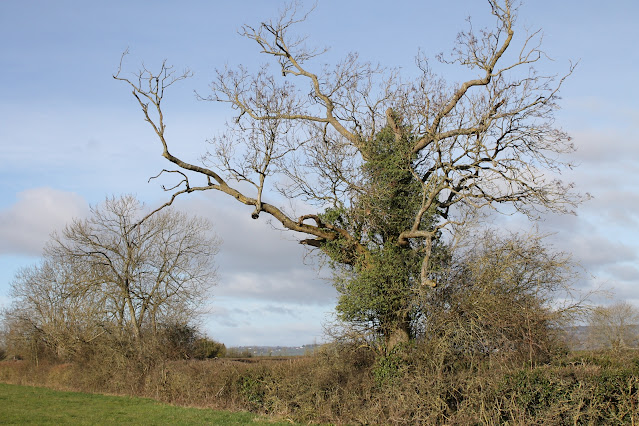 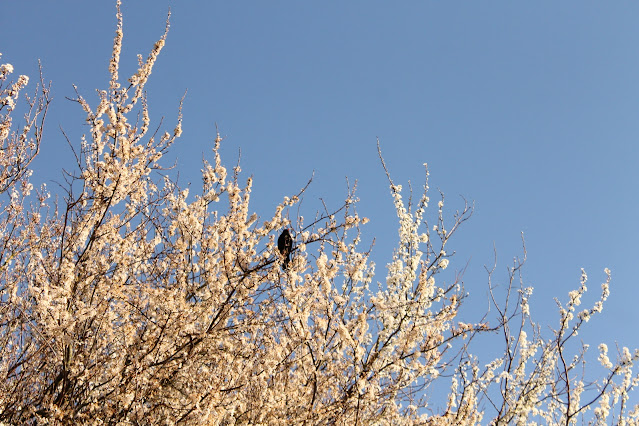 Blue skies down by the river and birdsong everywhere. I hear a woodpecker on my walks most mornings which is lovely. He is showing off a bit and staking his claim to his territory I think.
It's been a week of small frustrations here. You know the sort. Banging your head against a brick wall with the Revenue. Ditto trying to open a bank account for a child. Trying to tell the printer that there is nothing wrong with the brand new genuine branded cartridge you have spent a small fortune on. Ordering a new printer, then ordering the ink somewhere else, then being told the printer is not in stock. My head felt dangerously hot at one point, I worried it might explode.
The littlest boy has grown over the latest lockdown so that neither his school trousers nor his school shoes fit him any more. He had to take a note in so that he could wear non-uniform shoes as they are being quite strict at his school these days after a number of rather shambolic years. The middle boy also seems to have grown out of his school shoes. He pointed out that they were bought for him way back in August, so it is no surprise that he needs new ones. Good grief. He has only worn them for about three months.
Anyway, I am being all calm and zen about it all now and not getting het up about things I cannot control. Well, okay, that is absolute rubbish, but it's what I aspire to.
Bertie had a hair cut last week, which he absolutely loathes. He shakes like a leaf when he realises we're headed for the groomer's. I practised walking past her house with him last night to try and get used to it, but it didn't work at all and I ended up carrying him. I wonder what he objects to so much. She does shave him quite closely in places.
My camera isn't working properly at the moment. On an ordinary setting it lets in so much light that a picture is almost entirely white, so I have to put it on a really dark setting. Not sure if it is fixable, but it is making taking pictures tricky. Maybe it's time to look for a new-to-me one. The biggest boy did mutter something about giving me his old one, but I fear I would be told off all the time for slinging it carelessly in my bag. Any sort of definitive action is slightly beyond me right now for some reason, so I will no doubt just stumble on taking over-exposed things or too dark things and muttering under my breath.
I hope this post didn't come out as too much of a moan. I am very chipper really, just slightly short on any actual news. How are things at your end?
Posted by CJ at 22:17