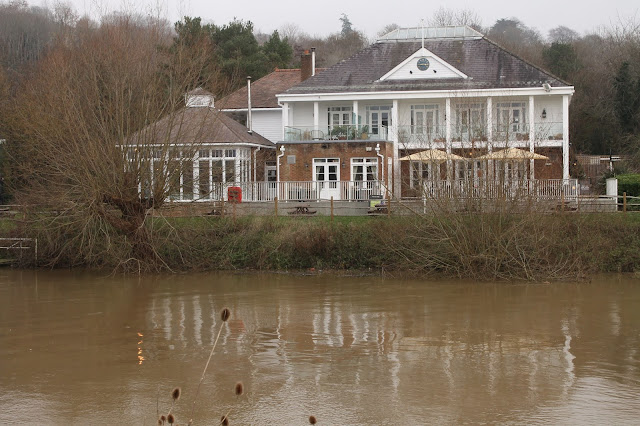 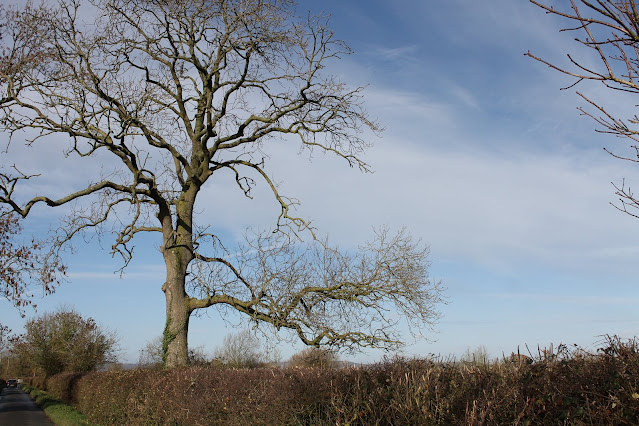 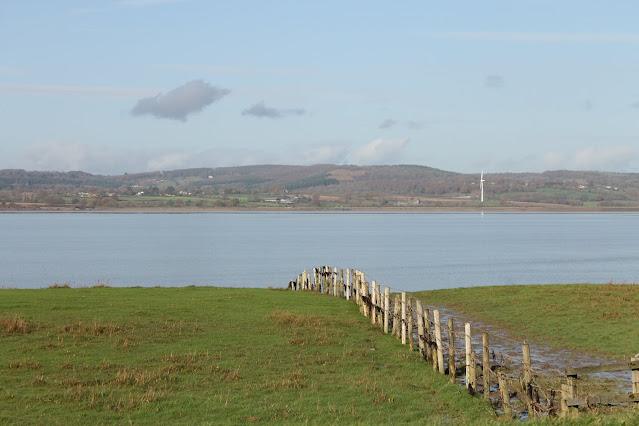 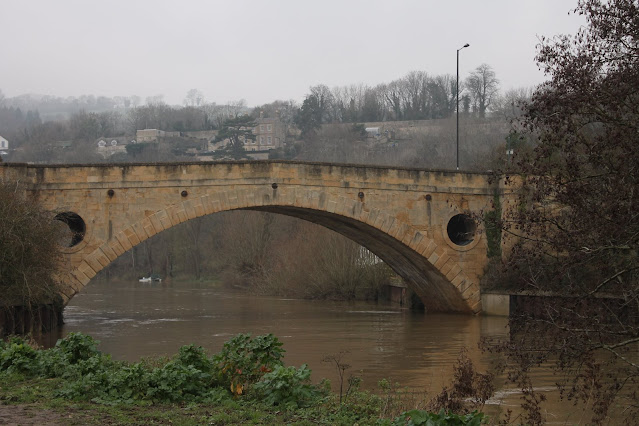 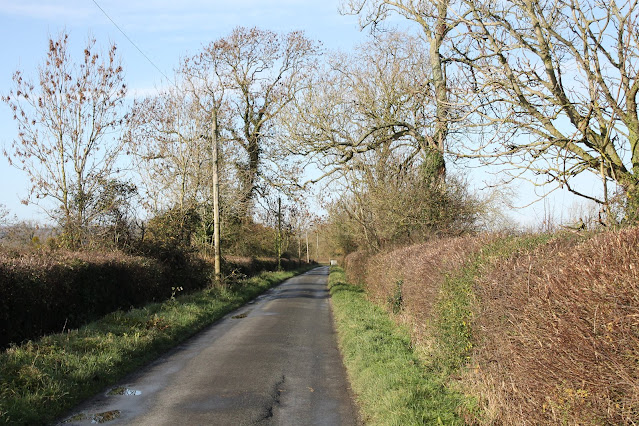 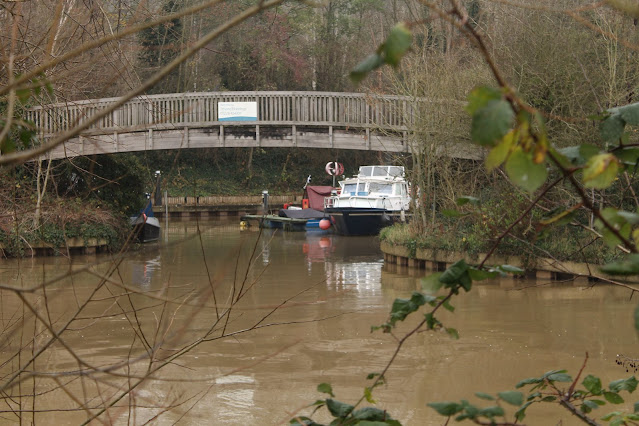 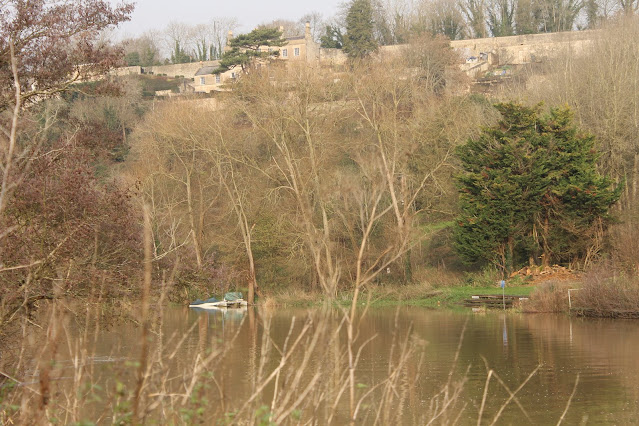 The Christmas tree is up. I sent the eldest to pick it up from the Scout Hut, being as he has all the muscles from the gym membership. I thought I might as well get my money's worth. He had a choice of a thin one or a really, really fat one. He chose the really, really fat one, and barely made it home, having to stop three times en route, despite all of the expensive muscles.

The space we have available is suited to a very slender tree. When I unwrapped the one he'd brought home we all stood there lost for words. It is the world's thickest tree, as wide as it is tall, and exceptionally luxuriant. A triumph of tree growing. And entirely unsuited to the narrow space between the fireplace and the television. I levered it in as best I could. It has a sort of malevolent dark presence in the corner of the room, sucking all the light out of it somehow. The middle boy and I, who tend to sit on a two-person sofa to the left of the fireplace, will not be able to view the television with the rest of the family throughout the festive season. We aren't that bothered to be honest, we're very well suited to sitting outside of the circle making sarcastic remarks that we think are funny, so we'll do that instead.

I put my back out the other day. Nothing too dramatic, it'll sort itself out in a bit, but I am blaming the dog. He had an appointment at the groomer's and as soon as he realised where we were going he sat down and refused to move, so I had to carry him the rest of the way. By the time we got there, he was shaking like a leaf. He does try to be brave, but when the chips are down he just wants to be at home on the sofa with me.

In a moment of madness, I decided to try and write another 50,000 words of the fiction manuscript in December, having managed 50,000 in November. Maintaining the momentum and all that. Along with the day job of freelance writing, it is proving challenging. I have done 25,000 so far though, which is good. If I don't push myself, I think I'm a bit lazy.

I am considering a bokashi bin. Has anyone ever given it a go? I like the idea of being able to compost cooked food and things. Although the wormery would do that, I tend not to put cooked food in there. I do love fermenting stuff though. I am making a batch of miso at the moment. And I always have kefir and sourdough on the go and quite often some kimchi. It really is rather magical. If you have any bokashi tips or advice to impart, please feel free. And don't be afraid to put me off, I do tend to get these ideas and they don't always turn out well.

Hope all is well at your end. CJ xx