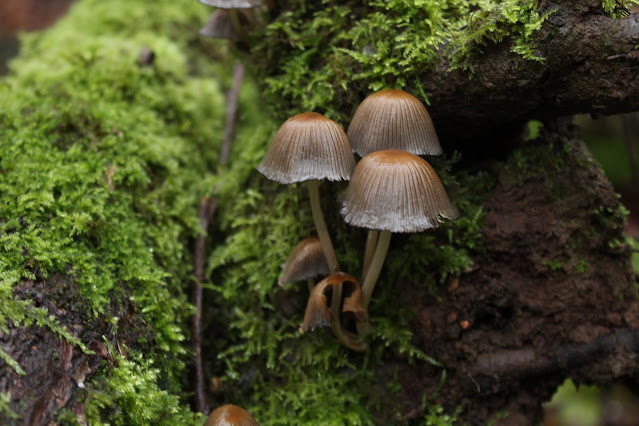 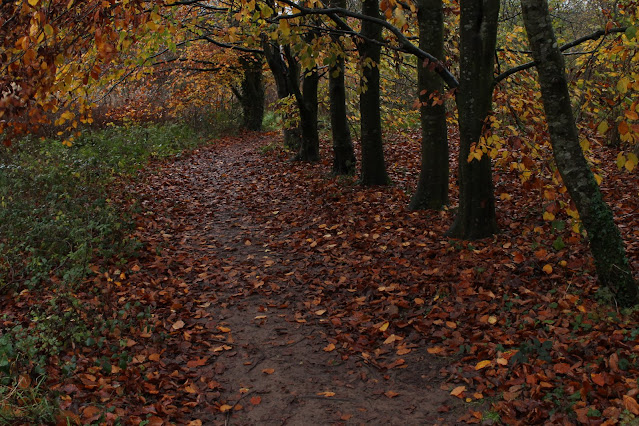 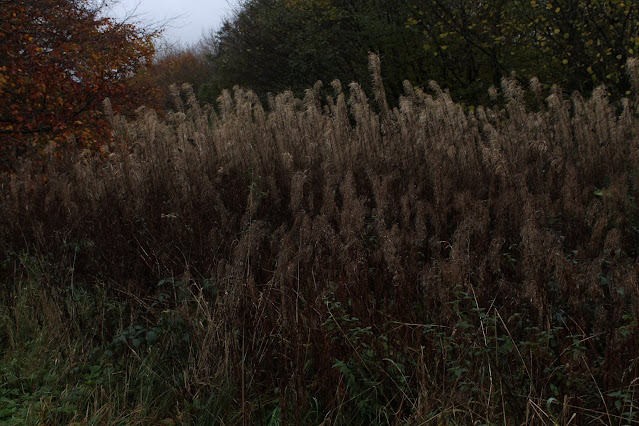 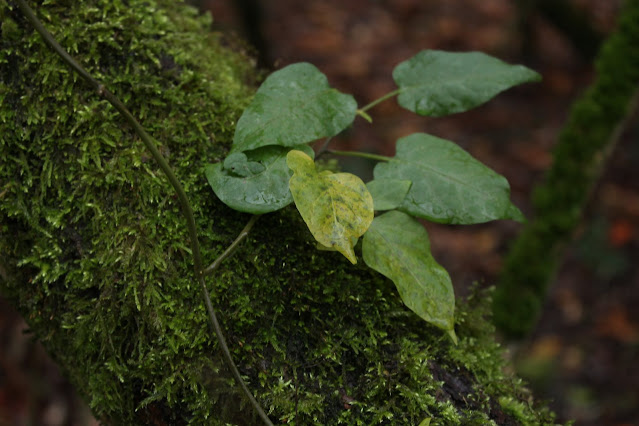 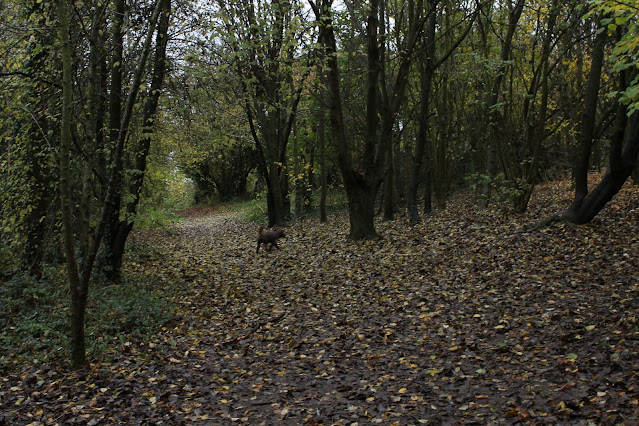 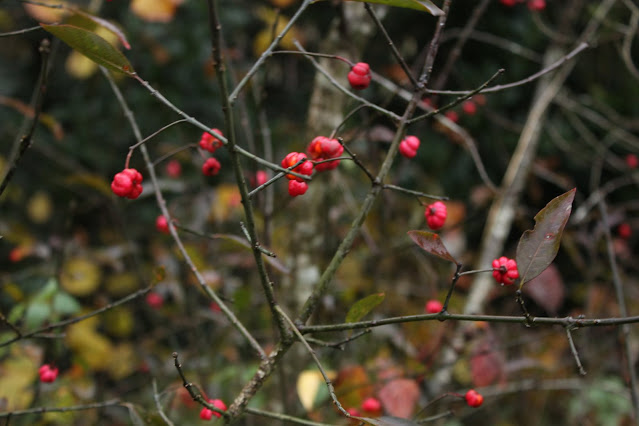 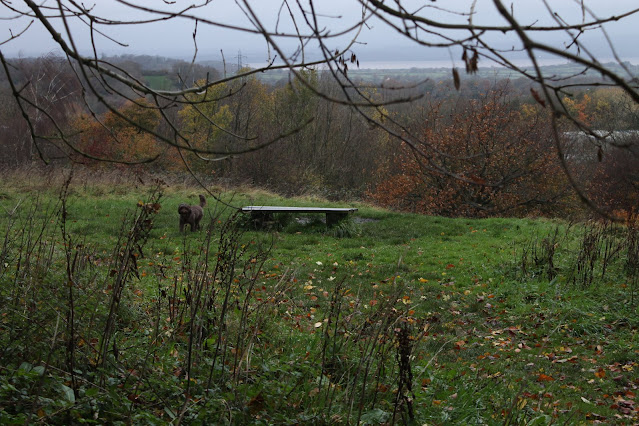 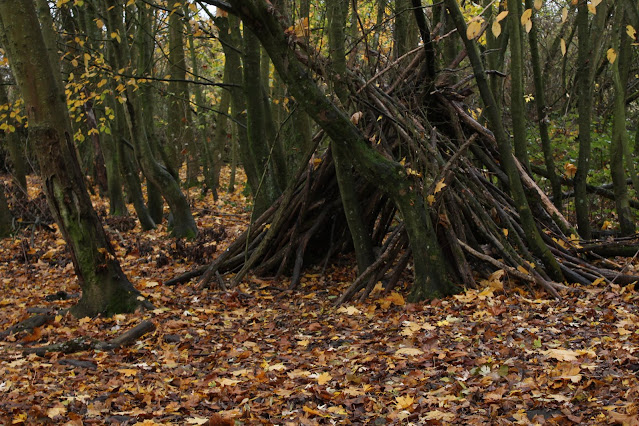 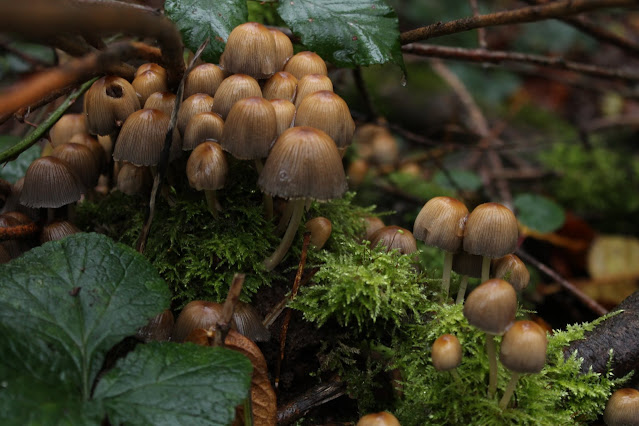 I fell over in the woods trying to photograph fungi. I was exiting the undergrowth when my feet got stuck and the rest of me kept going out onto the path. I landed splat in the mud, with my camera plunging in deep. Sigh. The dog was bemused. The camera wasn't happy before the mud, it's even sorrier for itself now. But I have a mushroom photo, so I am happy. I LOVE all things fungi. Utterly fascinating, and something I wish I knew more about. One day...
I am pressing on with NaNoWriMo. At around 42,000 words for the month as we speak. It's amazing how much I can get done in November. Why not in all the other months???
I even found the time to eat a chilli the other evening. The middle boy and I were hanging out in the biggest boy's room, which is the nicest bedroom out of the boys' rooms, with a good view and a lovely big south-facing window with a chilli plant on it and space and no annoying sloping ceiling on which to bang your head, and he said, shall I eat a chilli? I said no, oh go on then. So he did. And he seemed quite calm afterwards, so I ate one too. It really wasn't too bad for the first minute or two. And then it was excruciating. Then the biggest boy came in to see what all the fuss was about. He can't stand spicy food, but you know boys and a challenge, so he ate one as well. Honestly, I think we are all barking sometimes. We have just about recovered now, but it might be a while before I make a curry.
I did tofu and roasted vegetables tonight and managed to set the oven gloves on fire. I left them on a hot plate and didn't notice. Then I put my hand inside. I noticed at that point. My finger will probably be okay in a few days. But I fear the gloves are ruined. To be fair, they were already slightly charred, from the day when I washed them, then decided to pop them in the warm oven after I'd finished baking something to dry them off because they're so thick. It turned out the oven was warmer than I'd anticipated and oven gloves are surprisingly not entirely resistant to heat. So they had a slightly toasted look to them before today. Now they are black. There was smoke coming out of the inside bit where I put my hand. Any recommendations for eco-friendly or charity contributing oven gloves gratefully received.
Did anyone see the dormouse story this week? Apparently a dormouse climbed inside of a clear plastic bird feeder tube, stuffed his face with bird food and was so fat that climbing back out was tricky, so he just went to sleep. When the people went outside, there he was, like some latterday Winnie the Pooh, snoozing, with his little furry face against the plastic. The birds carried on eating around him, although no doubt they were outraged.
The people rang the dormice specialists who said to gently release him somewhere safe. Afterwards I was listening to a podcast about how good positive news is for us. We should apparently pollute our brains with it. And I wondered what it would be like if the main news channels led with stories like this. An in-depth twenty-minute segment on the story. No aspect left unexamined. They could slot all of the other stuff into short 15-second announcements at the end, but the thing that would occupy our thoughts for the rest of the day would be all of the cheery dormouse news. Story here if you missed it.
Hope all is well at your end. Any good news stories we should know about? Feel free to share. CJ xx
Posted by CJ at 21:33