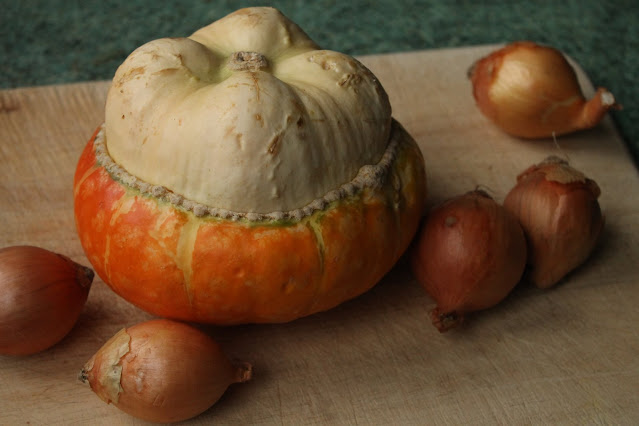 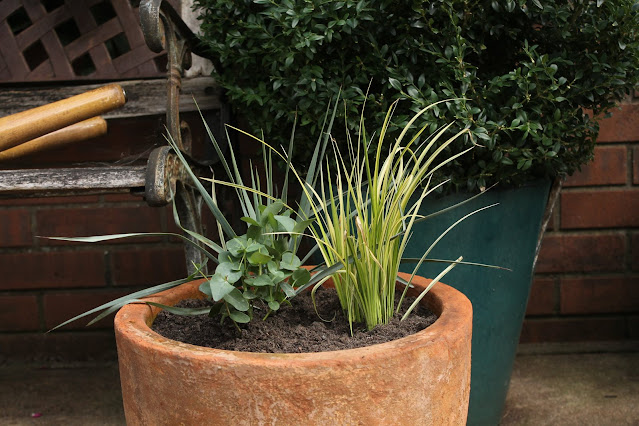 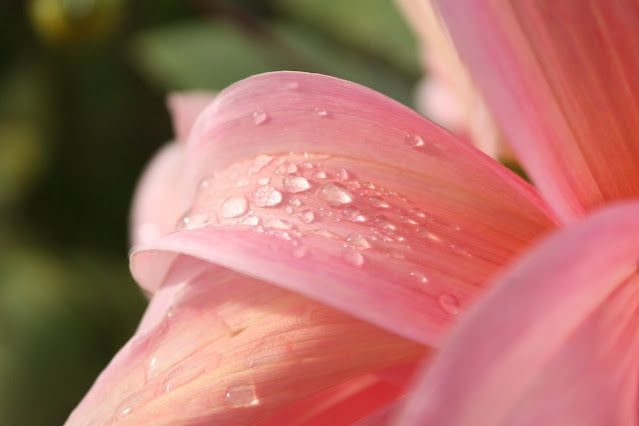 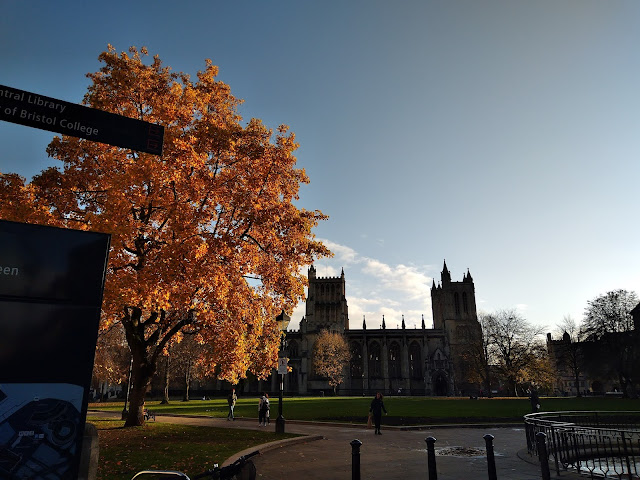 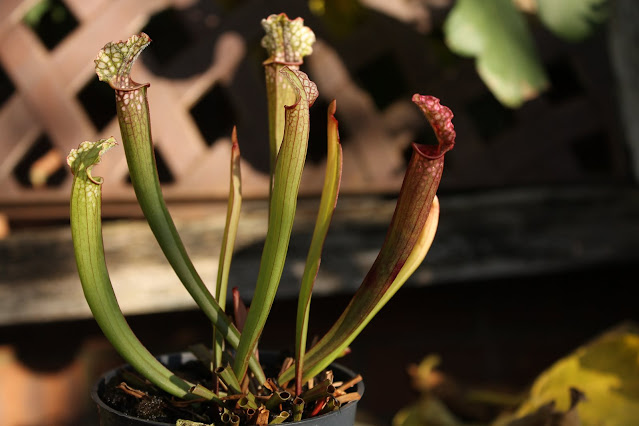 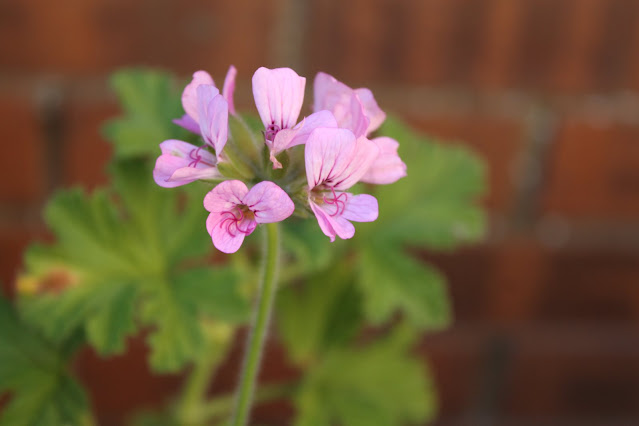 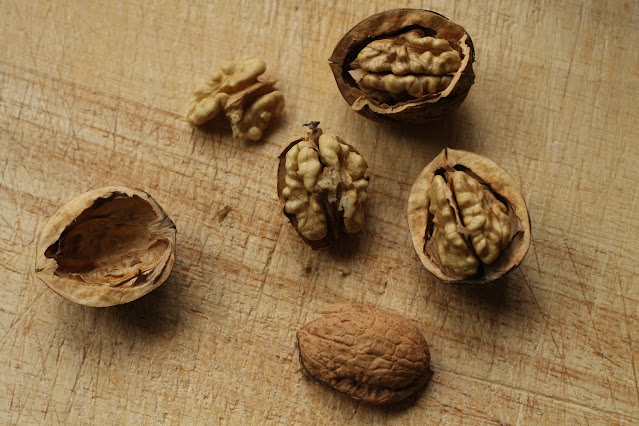 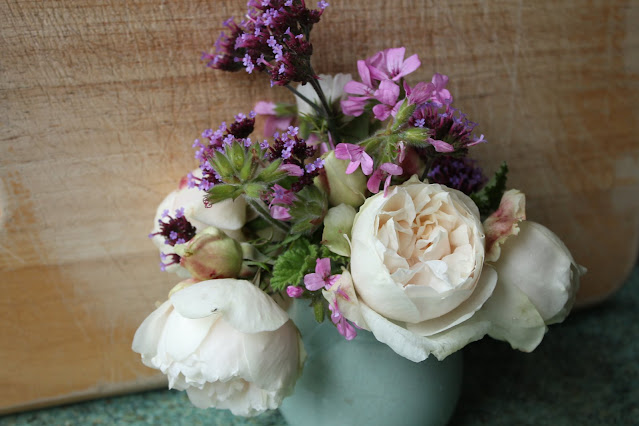 I grew some walnuts. My little walnut tree in its pot finally had around eight nuts on it. I wasn't expecting much, but in fact they were amazing. Proper walnut size, perfectly formed and tasting amazing. I love that sort of brain quality they have. Brilliant.

I picked a few flowers before the storm hit. A pelargonium called Attar of Roses, which is lovely as you might imagine, some roses, Madame Alfred Carriere, and some verbena. There are huge dahlias still out there, but they're a bit big and wet and earwiggy to be allowed into the house.

The littlest boy got a detention last week. Apparently it was yet again a gross miscarriage of justice. He forgot his grippy socks for dance (no more bare feet in case there is covid on the floor) (at least I think that's the theory). Then there was some sort of technical issue and he missed going to the thing that wasn't a detention and ended up getting a red card. Or something. Honestly, the disciplinary system is so complicated I can't always follow it.

He refuses to show me his dance moves, except for once when they learned something called the Chewing Gum Dance, when you had to stand there doing things with pretend chewing gum. It's the same with drama. I asked him what he was doing and he said, 'Melodrama.' I asked him if it was like being at home and he said, pretty much.

He's started doing The Tempest in English. He was looking at his homework the other day and said, 'There's a lot of it, isn't there?' I asked what, and he said, 'Shakespeare.' Safe to say I don't think they'll run out of plays.

The dog is all about the melodrama as well these days. He's quite anxious about bigger dogs. He lets them sniff him, then after a few seconds he can't stand the tension any more and barks in their faces, just in case they were about to attack. He'll end up with one of those Nervous Dog bright yellow leads at this rate. Or maybe a pale yellow one marked Slightly Dramatic On Occasion.

I took the littlest boy into the big city yesterday. He had new trainers on and they rubbed after about two minutes so it was not a success. Otherwise I've done hardly anything. Lots of work and a bit of gardening. So I don't feel a lockdown will curtail any wild social whirl. I hope all are well out there and braced for the next bit.

I'm going to have a go at NaNoWriMo again this month - writing 50,000 words of a novel. I've done it the past two years and it's been great. I'm quite busy at the moment, so it will be a stretch. But a stretch is a good thing, no? Any November plans your end?
Posted by CJ at 20:44