The old woman in the cave 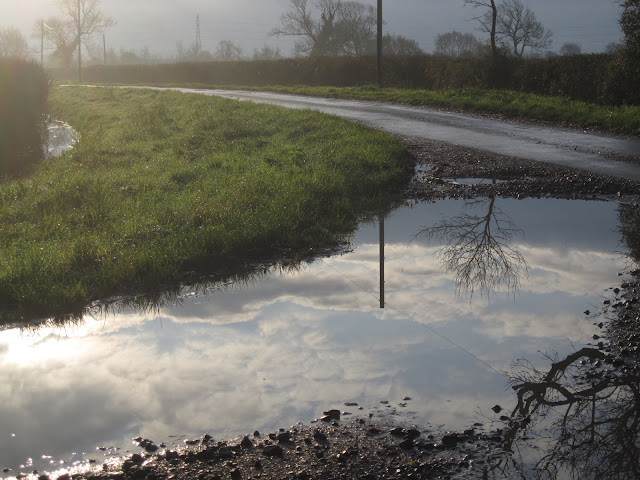 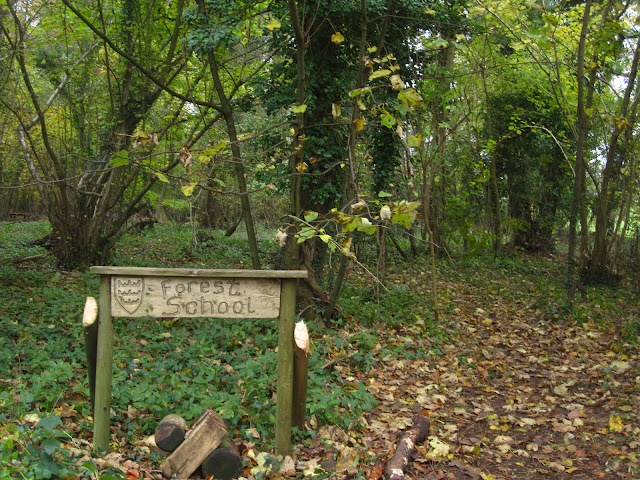 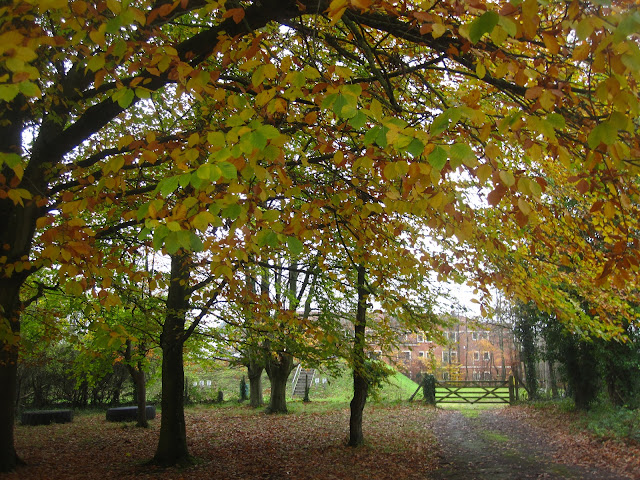 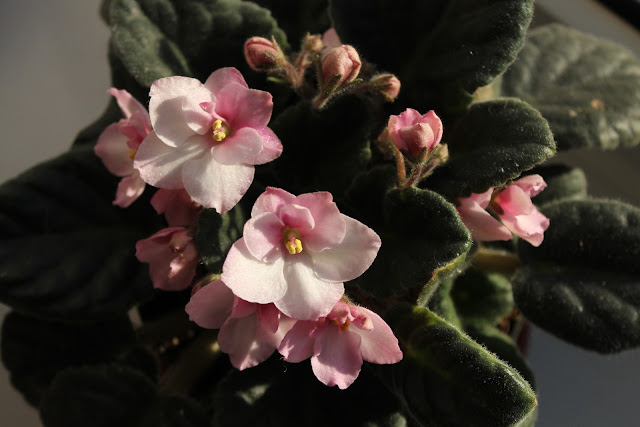 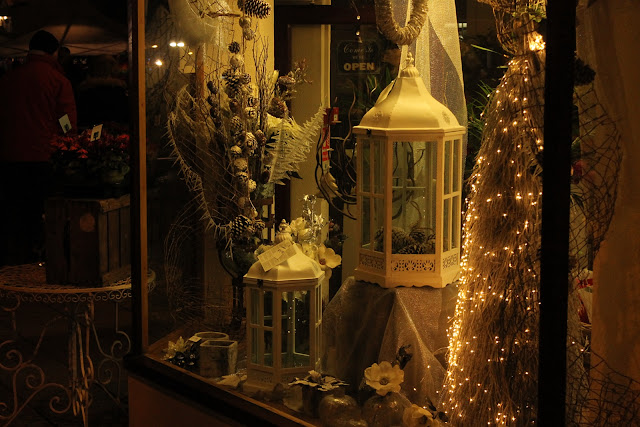 The top photo is sunrise down by the river. It was a bit on the damp side. That was Saturday morning. Saturday afternoon was indoor cricket. Sunday was football. I left home at 9.45am, had forty minutes at home at lunchtime then I was out again until 4.30pm. I have no idea how two football matches can take up almost an entire day. As a special treat I was allowed to watch the football while I ate my tea. I think I am almost ready to referee a match.

Last night was the town's Christmas lights switch on, always a big event. The children have pretty much ditched me now when it comes to this sort of thing, so after wandering up the high street and down the high street and catching up with a friend or two I took refuge in a coffee shop and wrote for a while. Still aiming for those 50,000 words. I did discover that the local wool shop still half exists though, which was encouraging. The other half of the shop is given over to houseplants. Which I thought was a pretty perfect (and dangerous) combination. I couldn't decide which plant to buy first, but you know I'll be back.

Tonight was my turn to help out at Scouts. Some nights are livelier than others. This was a lively one. Let's just leave it at that. I have had some chocolate and now I am having a sit down.

The littlest boy made me laugh the other day. I had just given him one of my lengthy and impassioned speeches about the importance of being honourable and sportsmanlike and never ever taking something to which you are not entitled (it went on a bit, to be honest I forget the exact point I was trying to make, but I believe it started being about not taking too many Tesco charity box tokens when you are only supposed to take one, even if you are using it to vote for your school to receive the big donation) and he said, 'You should be a quoter. You know, one of those people who makes up quotes. You're really wise. You're like a wise old woman who lives in a cave.' Oh, how wonderful that would have been if he'd just stopped at 'really wise'. Anyway, it made me laugh and shut me up, which was probably the whole point of it.

Hope all are having a good week. If you need me I will be thinking deep thoughts in my cave.
Posted by CJ at 22:16