The whites of our eyes 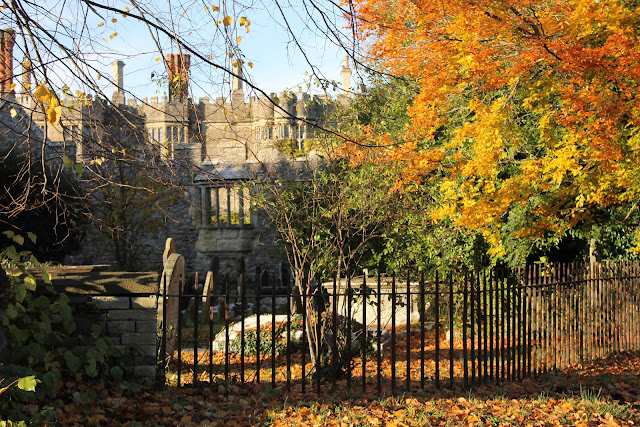 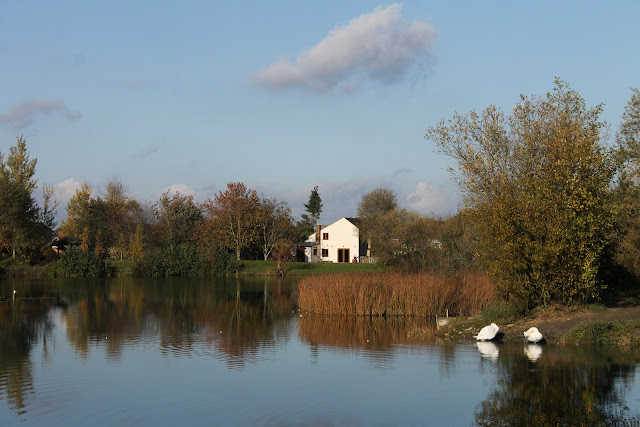 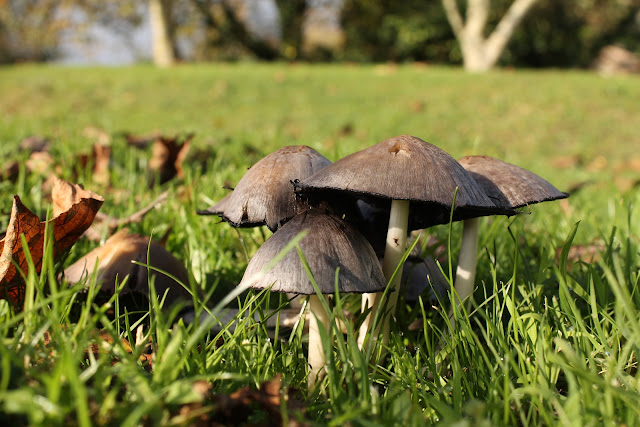 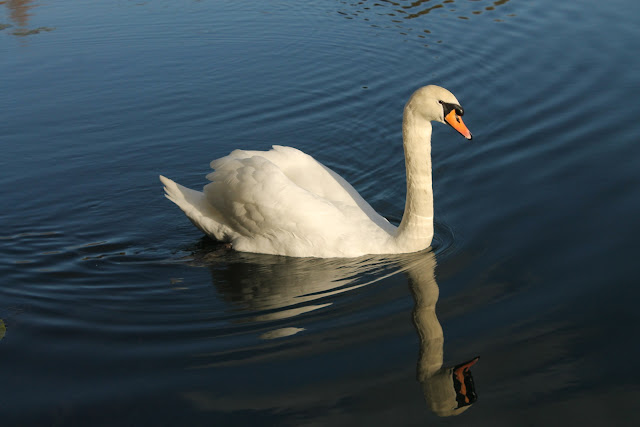 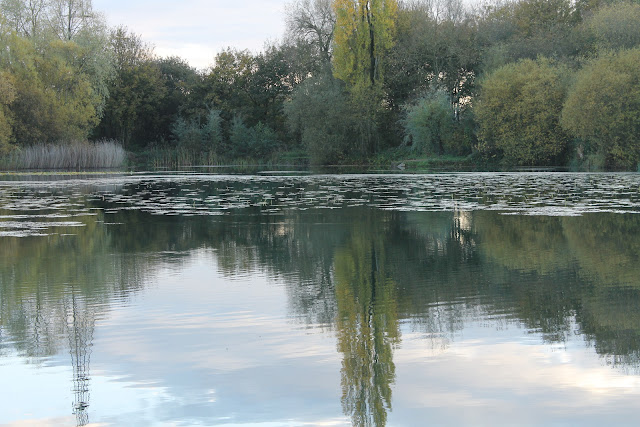 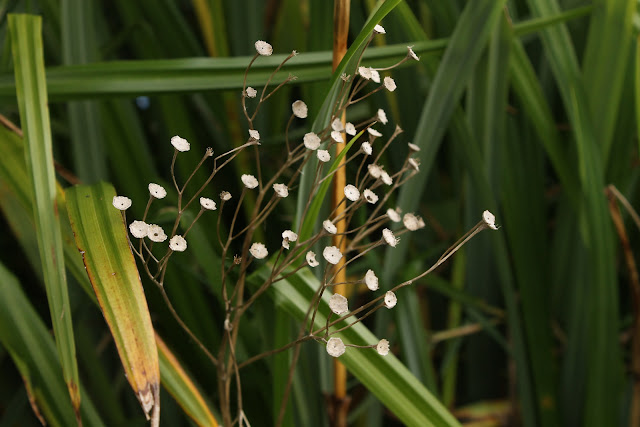 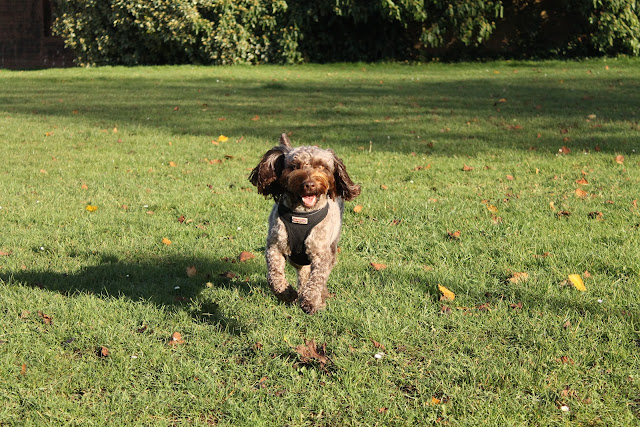 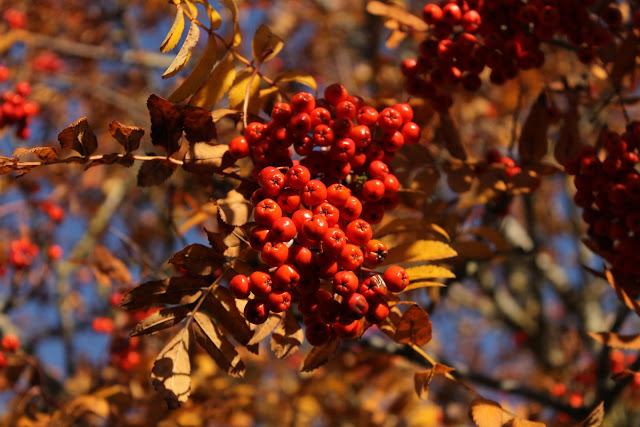 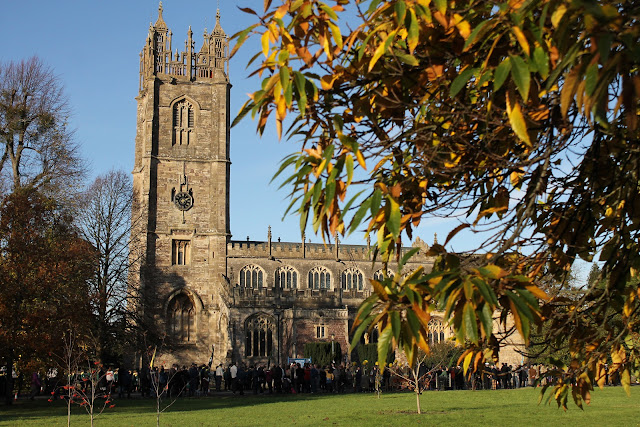 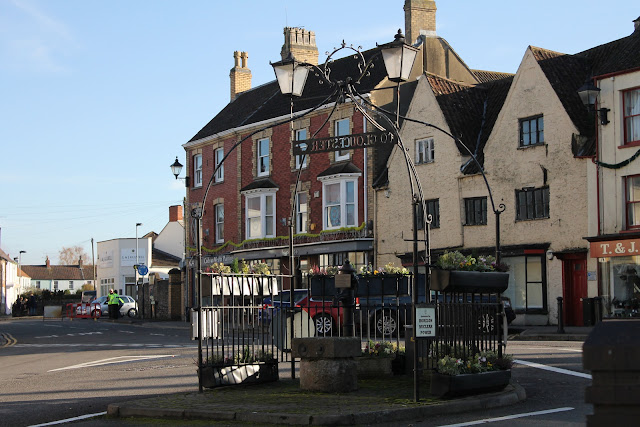 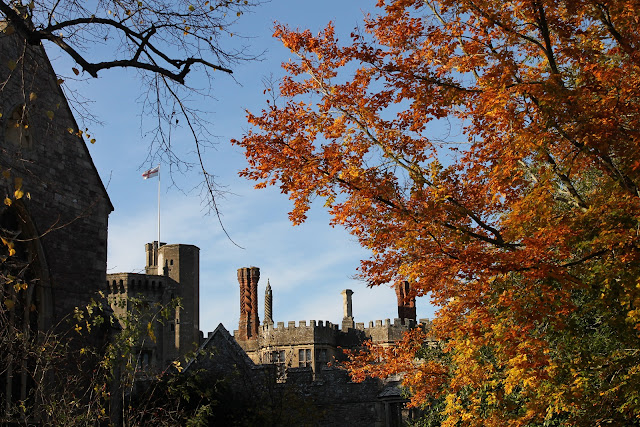 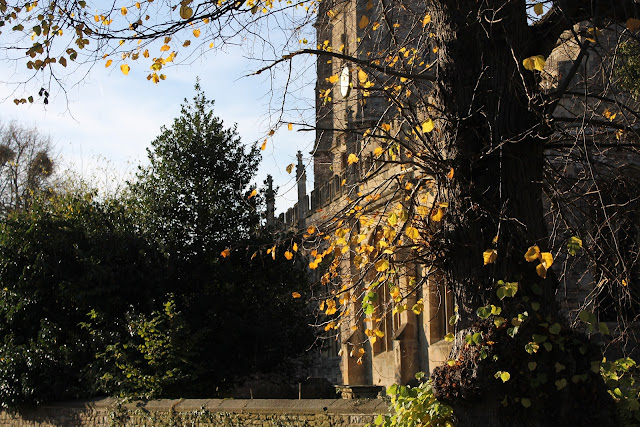 In between the rain there have been some glorious autumn moments here. This morning on the dog walk there were golden leaves catching the sun as they fluttered down from a cloudless blue sky. Bertie and his gigantic labradoodle friend were cantering along in slow motion as if they were in a movie. Well, actually his friend looks as if he's in slow motion, while Bertie was running at top speed with his tongue hanging out and the whites of his eyes showing (there's a bit of fear over the sheer size of his chum). Anyway, it was all glorious.

Saturday on the other hand was practially wall to wall rain. We did an extra big early morning walk before the rain started, which made us feel incredibly smug, then I hunkered down and did some writing and that was all rather lovely as well.

Happily Sunday was sunny for the Remembrance Day parade. The church and castle photos were taken then. The littlest boy looked very smart as he walked along wearing his poppy and I tried not to cry as I always do.

The biggest boy is deep in the midst of exams and I am panicking on his behalf. Everything has all gone very Real all of a sudden and before I know it they'll all have to decide what they want to do with the rest of their lives. You can definitely see the whites of my eyes. I have finally worked out what I want to do with my life (be a fiction writer) but it is taking a while to get there to be honest. If only I'd known when I was 16. Sigh. From memory, I think I wanted to be a stuntwoman or a shepherdess. Either of which would actually have been great. I feel those particular ships may have sailed now though.

I have a new saying for you which I'm certain you'll love. The biggest boy discovered it. It is Finnish, and for when someone is not quite thinking straight - you say their Moomins are not all in the valley. I am spending this week trying to work it casually into conversations.

How are things at your end? Relaxing in the sun, or showing the whites of your eyes? Dreams being chased or do you still look at sheep and sigh wistfully? Moomins all safely in the valley? Do let me know.
Posted by CJ at 11:11