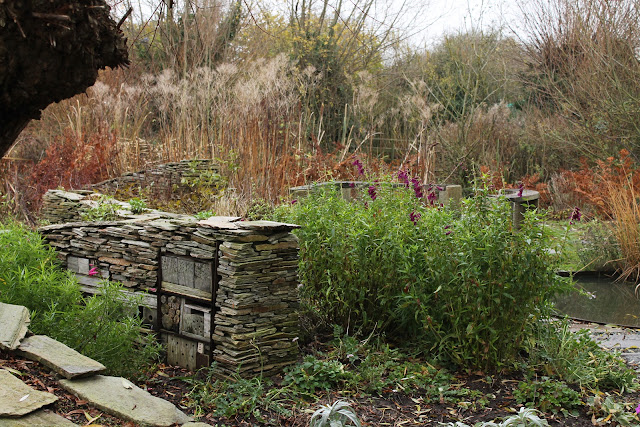 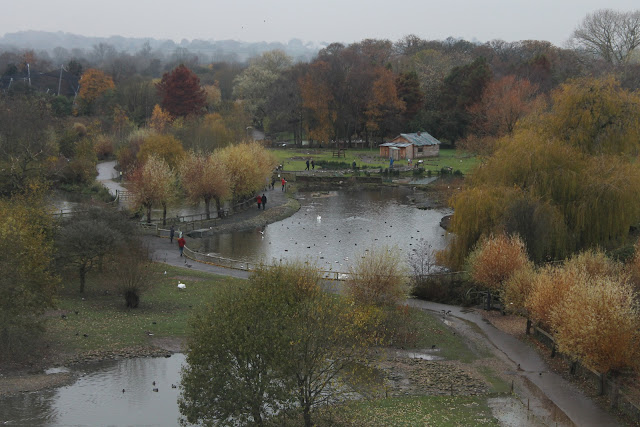 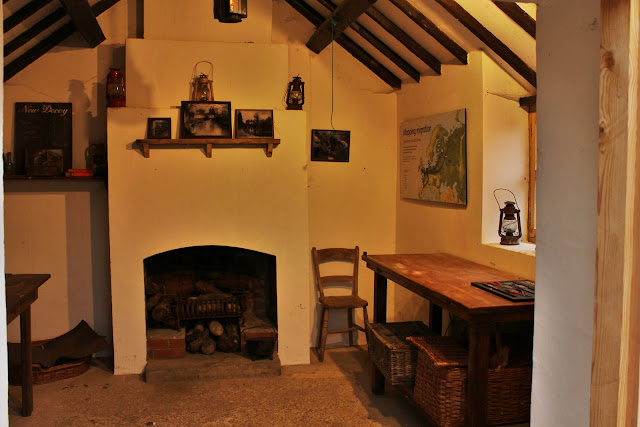 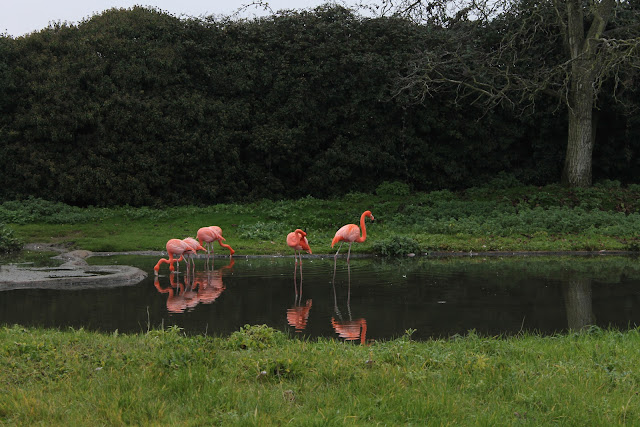 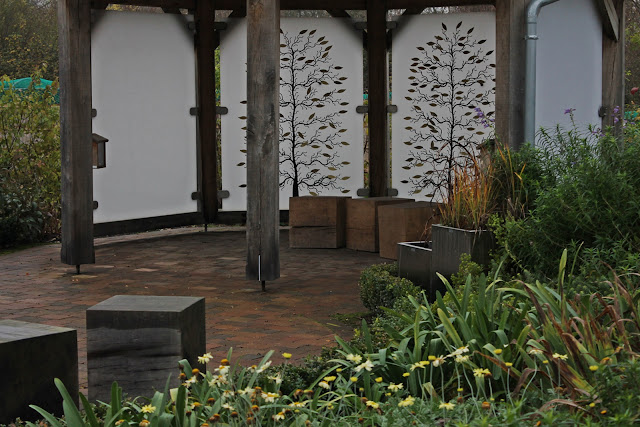 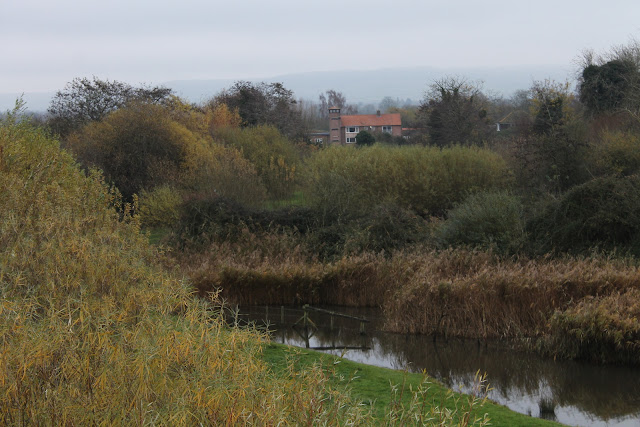 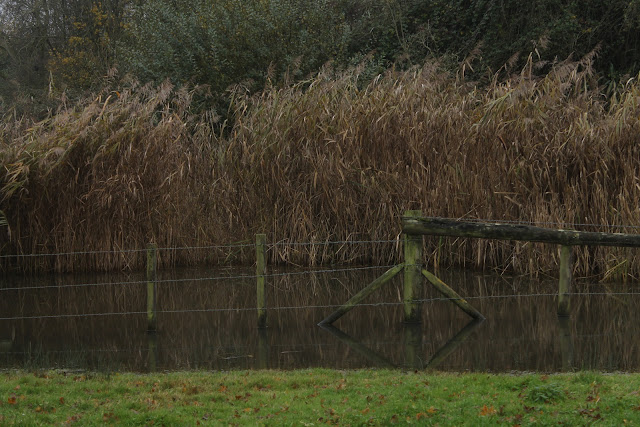 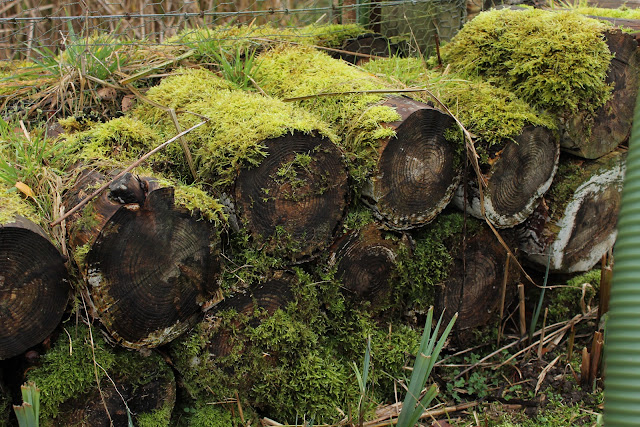 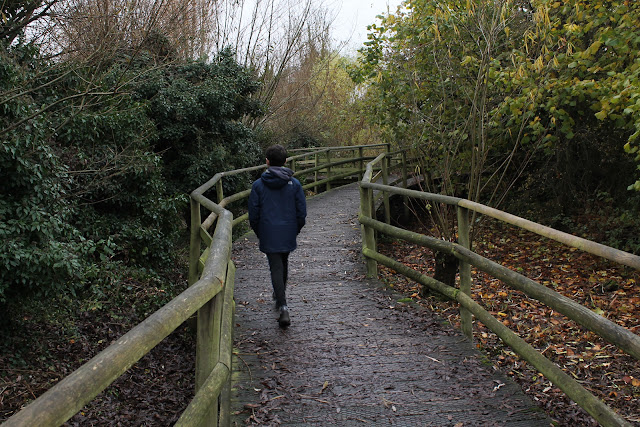 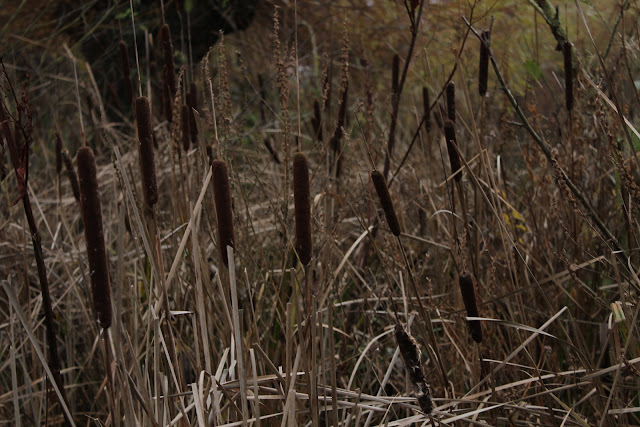 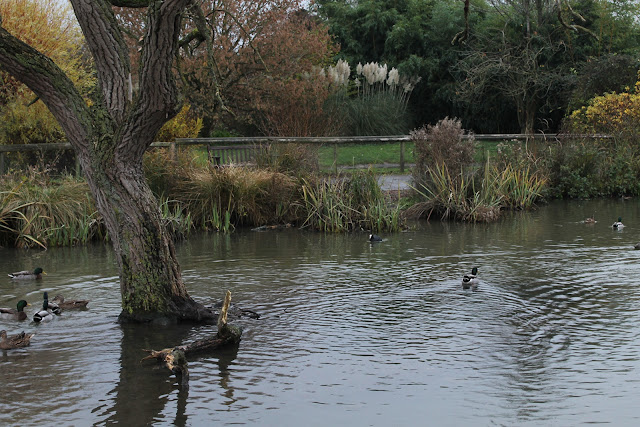 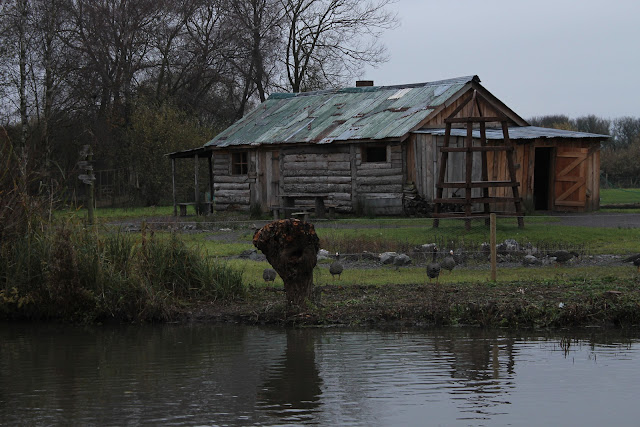 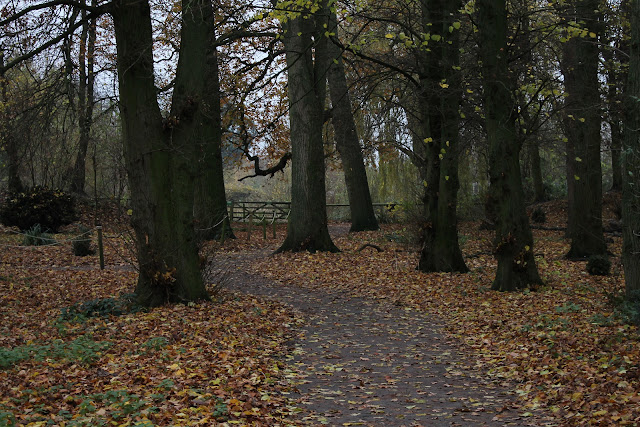 I took two of the boys to the wetlands place at the weekend. It was wet, which is as it should be. I saw a bittern, right in front of me, which was fantastic, normally they're so well hidden. I didn't even think to take a photo, I was so amazed.

The house in the third photo used to belong to the conservationist and ornithologist Sir Peter Scott, son of Robert Scott, aka Scott of the Antarctic. In his last letter to his wife, written when Peter was two, he wrote, 'Make the boy interested in natural history if you can; it is better than games.' Shortly after writing it he died on the Ross Ice Shelf in Antarctica.

Sir Peter Scott kept captive birds on the water in front of his home for a while, but eventually wild birds started landing there and now all the birds there are wild. Bewick's swans spend the winter there after making the journey from Siberia. It's an incredibly special place.

I managed a bit of writing while the others were exploring. The sun was setting and overhead crows were calling and settling in the tops of trees. I do love the winter sunset, it's so atmospheric. I'm plowing on towards 50,000 words. Just eight days to go I believe. I have crossed the 40,000 word mark. 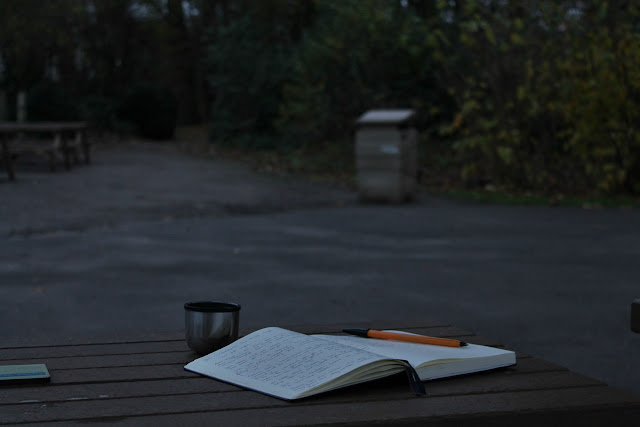 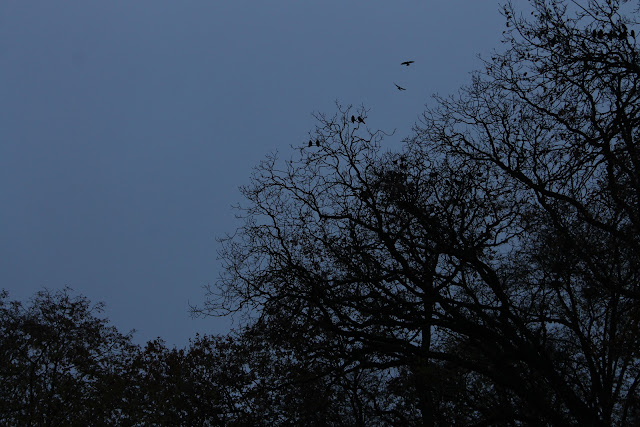 There was no cricket or football at all this weekend, which was novel. I'd like to say many other useful and organisational things were accomplished, but somehow it has flown by in a jumble of work and odd bits of half-hearted housework. There was a cricket presentation night. The biggest boy stayed late with the adult team. I asked him when he got home if he'd had a good time. He said, 'Yes. I spent all of your money but none of my money.' Thrifty, no?

I am still enjoying podcasts. It occurs to me that after a lifetime of listening to the news and current affairs, they have finally broken me. I had a really frustrating day on Friday, you know the sort of thing, when everything goes wrong, everyone is annoying and it rained on me and the dog, and then I got home and there was a letter from Boris Johnson on the doormat as some sort of coup de grace. Honestly, if the local MP comes round, I shall not be held responsible for my actions.

Anyway, podcast land is a very fine place and I may never go back to news and current affairs. There is so much else to know about and things to hear that leave me feeling warm and positive and happy. If you have any favourites, do let me know.
Posted by CJ at 21:51