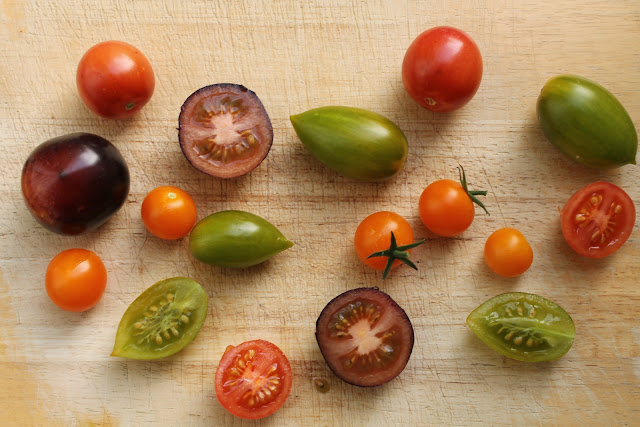 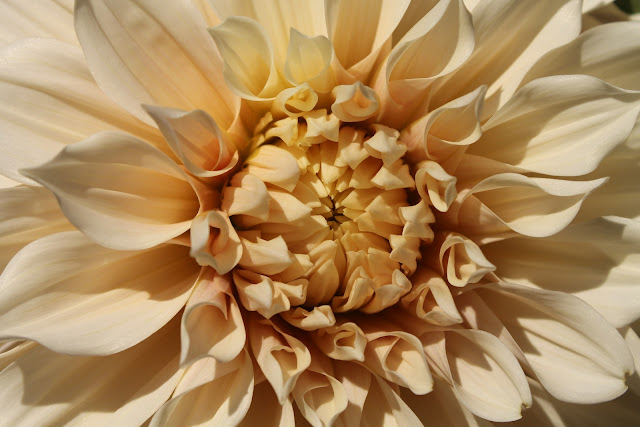 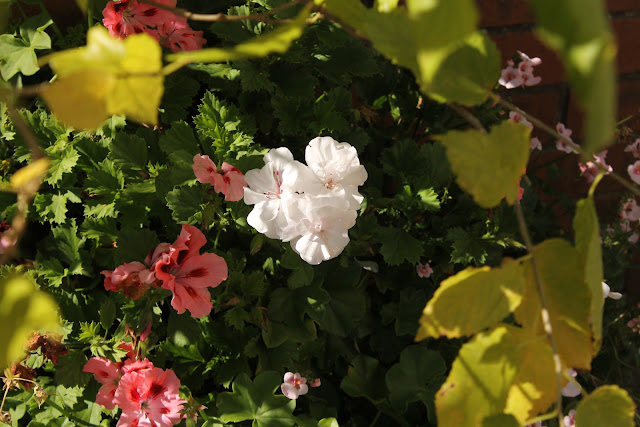 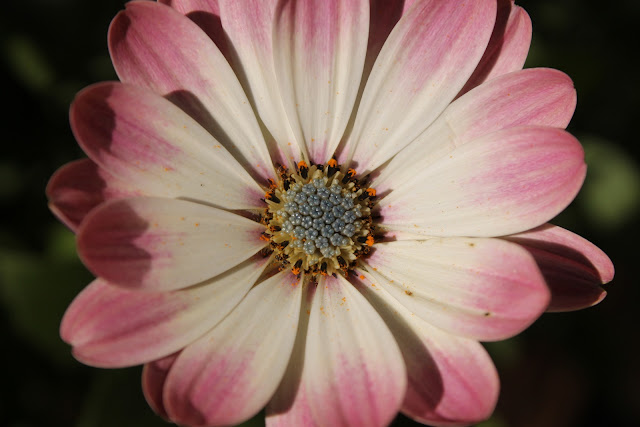 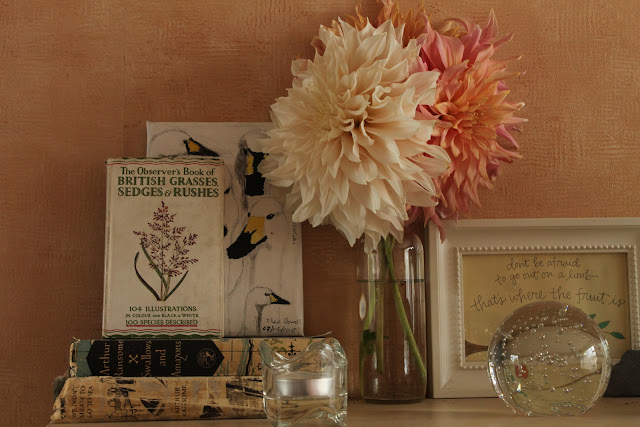 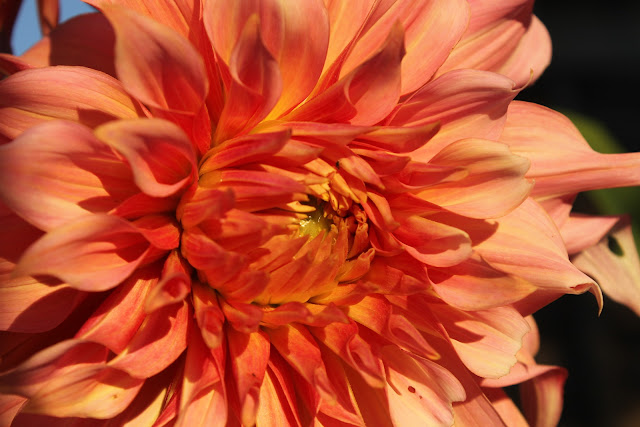 Despite it all, there are still flowers and tomatoes. Over at Coastal Ripples, Barbara is stockpiling jam in readiness for the apocalypse. I have notebooks, but the edible things keep getting eaten, so the whole stockpiling thing is tricky. There is quite a lot of high protein porridge that Someone wanted and then failed to eat though, so we could plough through that, and I also have more jam than usual after a good fruit year in the garden.

The eldest made his debut as a football referee at the weekend. He was asked to cover an under-12s match. Happily not one that his youngest brother was playing in - that might have been quite spectacular if they'd had a disagreement. I was quite nervous on his behalf. We went through all the rules and the signs and I gave him lots of tips such as, 'Remember to count them before kick off' (I watched half a match with an extra player on the field once).

He told me that the referee was in charge of everyone at a football match, even the coaches. We pictured Jose Mourinho turning up and getting lairy and the biggest boy sending him to the dressing room. I reminded him that with great power comes great responsibility. He said he wouldn't be having any swearing and they'd be straight off. I pointed out they were eleven, so he'd probably be fine on that score. Although it's not guaranteed.

I went to watch, mostly to make sure the opposition's parents didn't kick off or criticise any borderline off-side decisions, in which case I was ready to barge in shouting, 'LEAVE MY BABY ALONE YOU BEASTS'. In the event it was probably the best-tempered match I've ever watched. He looked very responsible with his whistle and stop-watch. And he earned fifteen pounds for an hour's work.

Is anyone else starting to wonder if democracy is quite the thing? It would work if the decent good people wanted the top job, but things being what they are it seems to be the shouty irresponsible ones who want power and fame and to be looked at and admired and the decent good people just don't want to be torn to shreds by the media and the ghastly power/fame/admiration/shouty bunch. I am leaning towards the idea of a benevolent dictatorship. Under someone like Greta Thunberg or the the lovely central heating chap who refuses to take any money from those who can't afford it and actually wrote on the invoice of an elderly lady with leukaemia that she should have 'no charge under any circumstances' and that they would go to her at any time, 24-hours, as she had an ongoing problem with her boiler.

Greta could just tell everyone what to do, and everyone would do it, and none of us would have to worry any more because it's a dictatorship so we couldn't do anything anyway. All those in favour...
Posted by CJ at 22:15