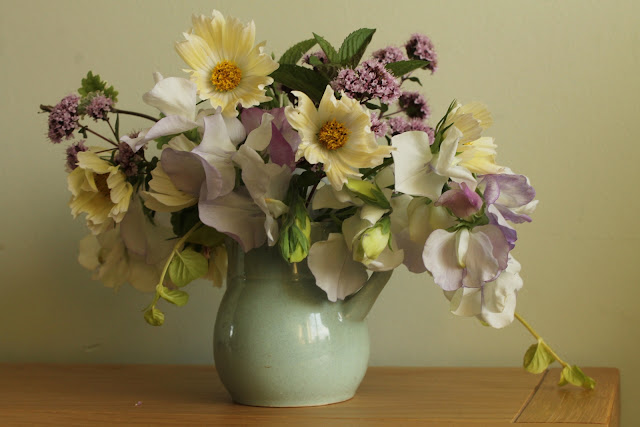 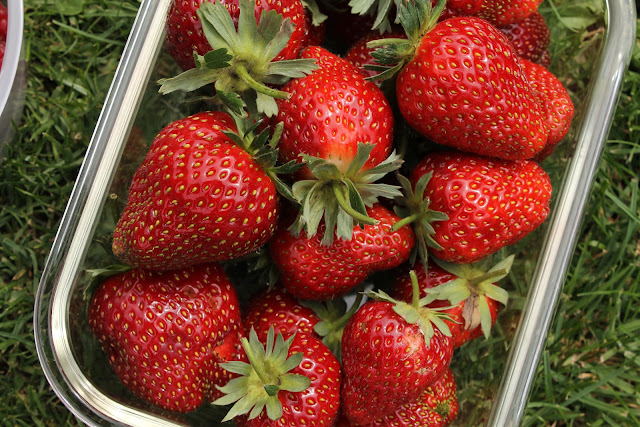 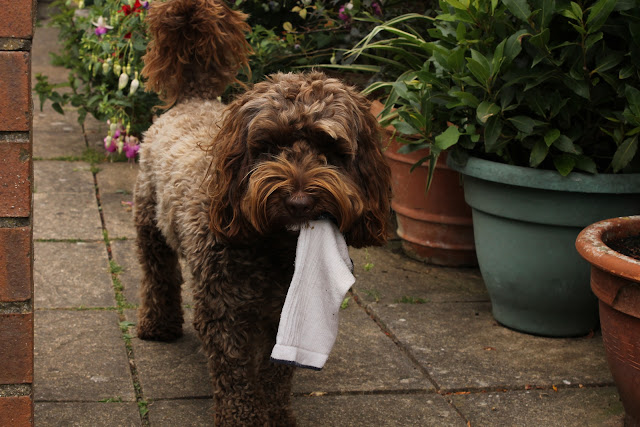 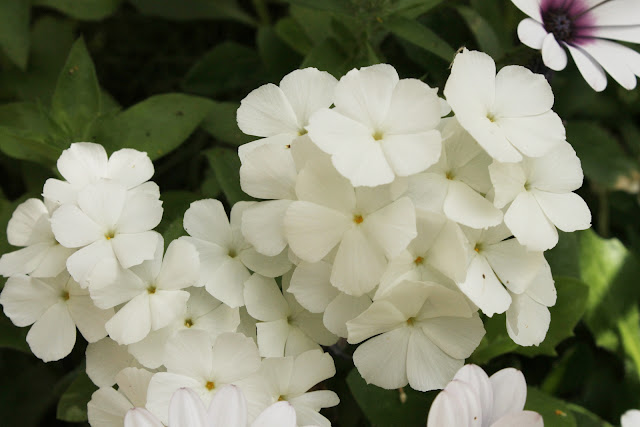 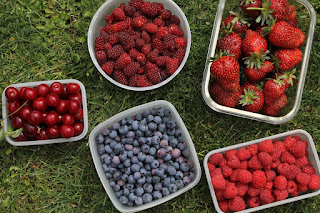 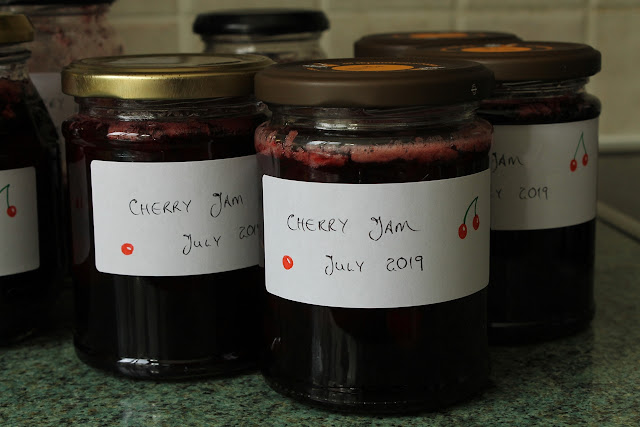 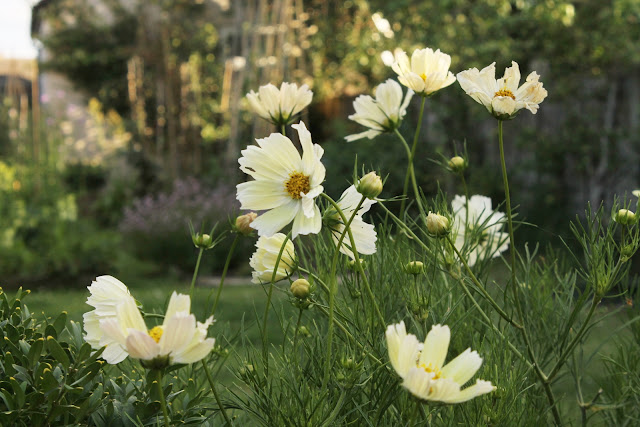 I have modest plans for the weekend involving working and doing things to the garden. Exciting huh? I hope you are living it larger. Do tell. And enjoy. CJ xx
Posted by CJ at 22:10