How not to photograph mince pies 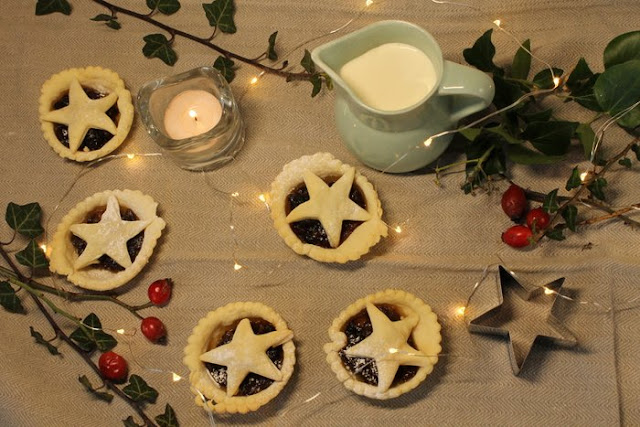 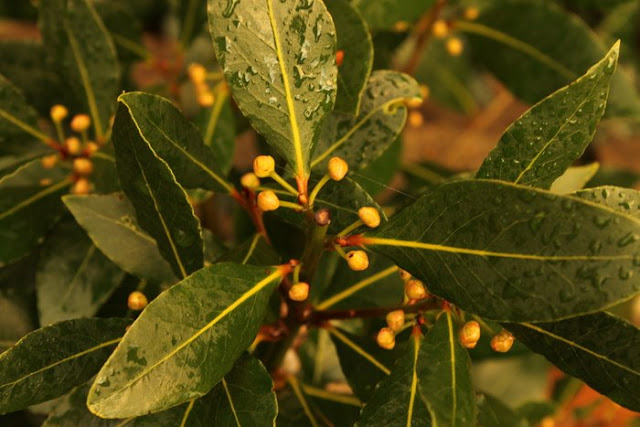 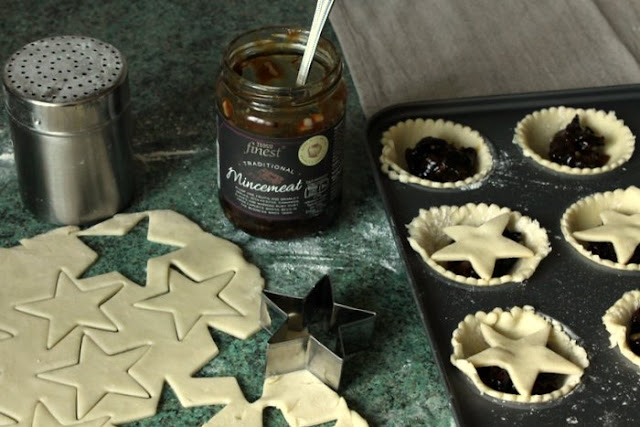 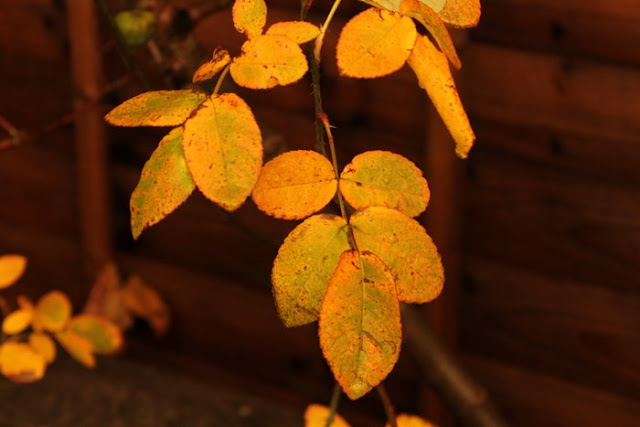 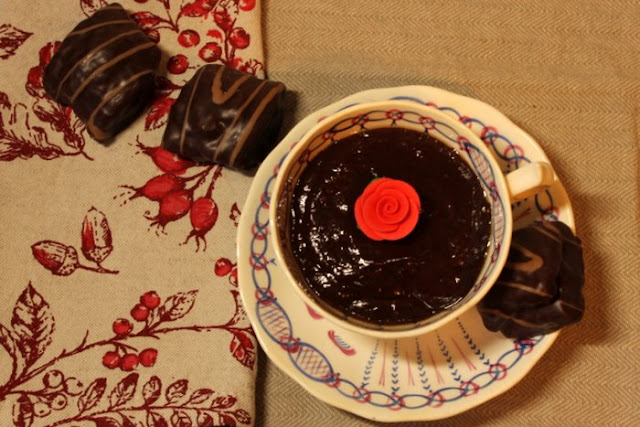 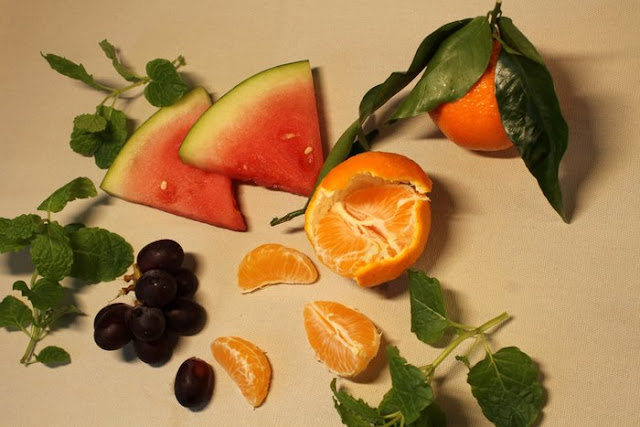 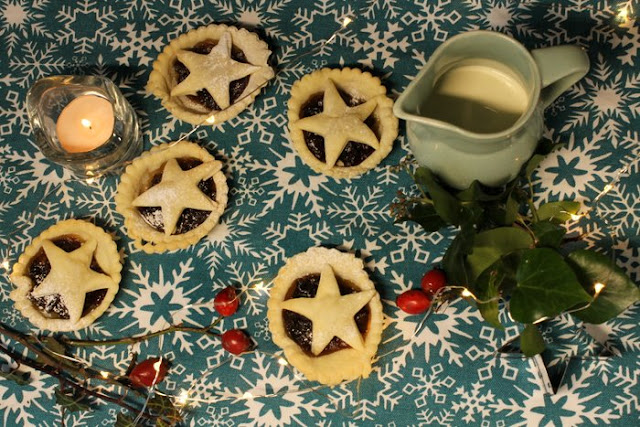 Oh my, Saturday was intense. You will recall that the biggest boy was doing food photography, and I was tasked with helping him create twenty things to take pictures of. TWENTY. I have always thought that food photography is astonishingly hard, and now I'm even more in awe of people who produce amazing images. Honestly, it was agony.

We went to the shops first and bought some Interesting Things, including some fantastic little squashes. I'll try and get a shot of them another day, it was a bit tense during the actual shoot in my tiny kitchen, with the biggest boy, the food everywhere, literally everywhere, most of which was poisonous to dogs, the dog, the biggest boy's tripod, which I fell over several times and the two others who were doing diablo and yo-yo (diablo is a circussy-trick kind of thing involving two long sticks and a heavy thing flying through the air).

We were VERY short on time, and VERY cross with each other for much of the day, partly because there wasn't enough time and partly because it was really hard to make things look good. Honestly, I was in there for hours, clearing up and generally being annoying. The biggest boy complained that the shots didn't look right. I told him he needed twinkly lights, rosehips and a sprig of ivy or two. He was not impressed. I think he would have preferred a slab of slate and a thunking great big knife, but other than the slate round the edge of the pond (which he did threaten to bring in at one point) these were the props we had.

He wanted a shot of icing sugar sprinkling down on mince pies. The first take was all wrong (my fault!) and because he insisted on using an auto thing rather than pressing the butting (camera shake!) I was sprinkling long before the shutter clicked and the mince pies ended up buried under half a centimetre of icing sugar. I debated hoovering it off, but I think we all know how that would have ended. In the end I put in some new mince pies and had another go. It had all reached farcical proportions by this point and I got a fit of the giggles which enraged some people. Suffice to say, the icing sugar shots did not make the final cut, nor did the cream pouring ones. As I say, it's REALLY hard to take a good shot.

Food in this house is not prettily arranged on plates, we are more quantity over style I'm afraid. I slam it down, they stuff it in, bam, job done. I seem to be sadly lacking in pretty vintage props as well. I couldn't find my lovely little old hand painted plates - far too small and dainty for anything this family eats. Maybe we should have done more of a social narrative shoot, with piles of carbohydrates and the ketchup bottle featuring large.

Anyway, it's done now, and I hoping the next lot of homework is a little easier on the mother. And that there is more than eighteen hours' notice. We shall see.

The littlest boy is on a bit of a roll at the moment. Two goals in his Sunday football match, his Silver Chief Scout Award at cubs and a note from his teacher talking about helpfulness and enthusiasm. It's true, he is always offering to help and his enthusiasm for absolutely everything is boundless, it makes me a bit dizzy at times. Oh, and he won the biggest bottle of wine imaginable in the school Christmas fayre tombola.

We spent the rest of the weekend working our way through the photogenic (and not so photogenic) food. It's a tough job etc. All well at your end?
Posted by CJ at 09:48