Of biorhythms and mince pies 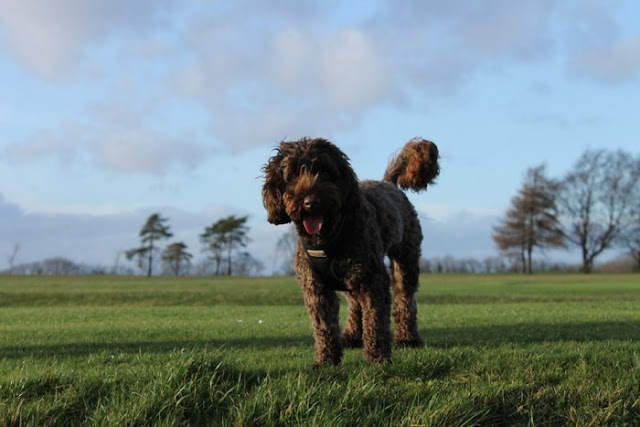 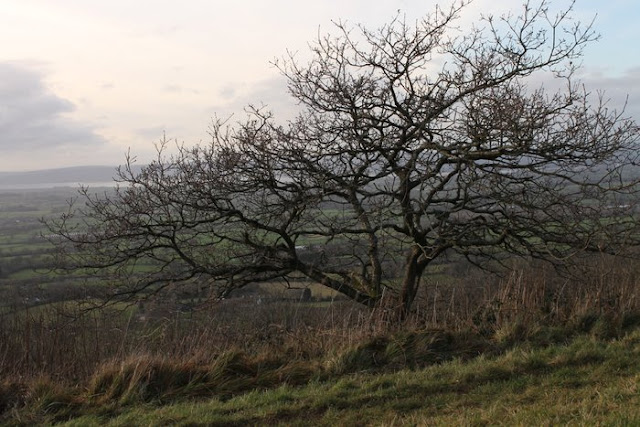 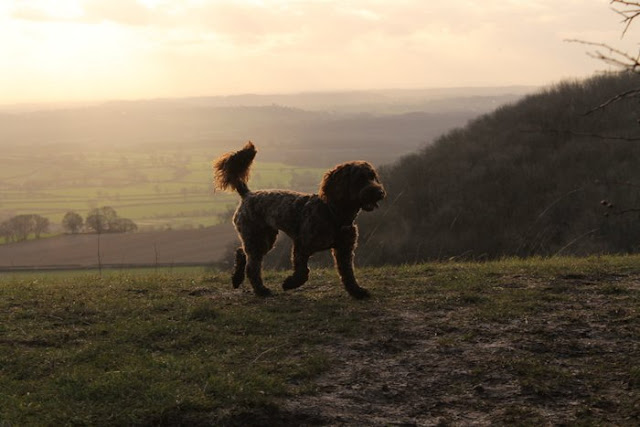 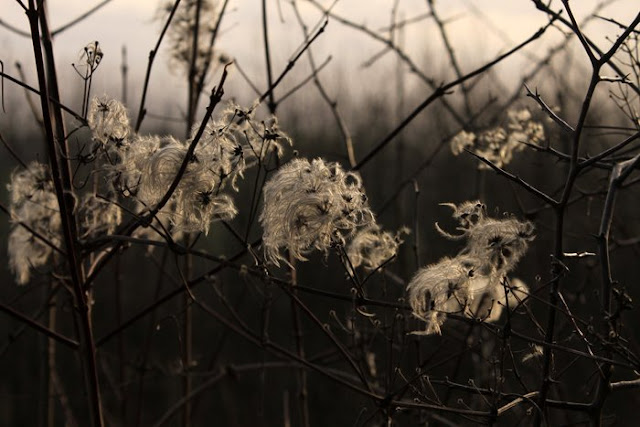 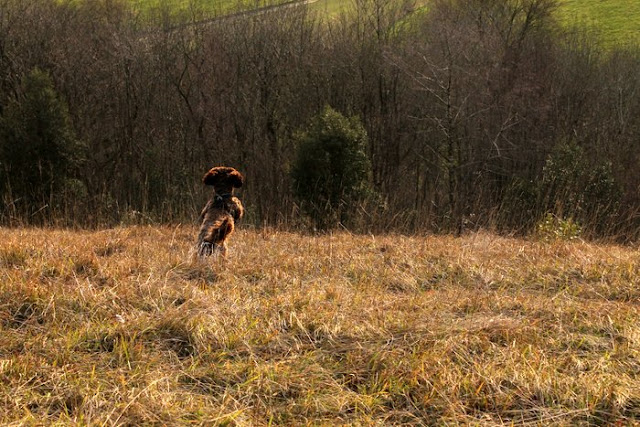 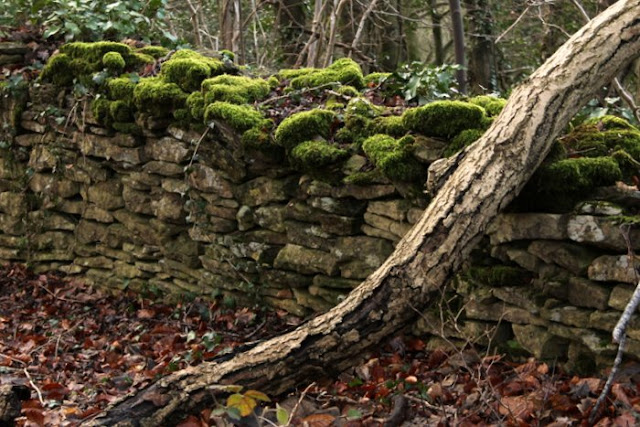 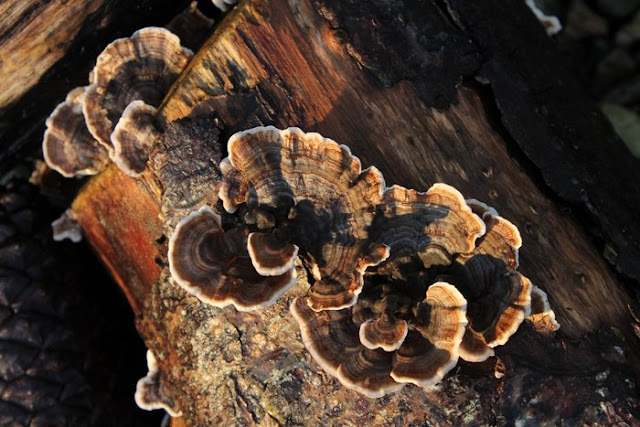 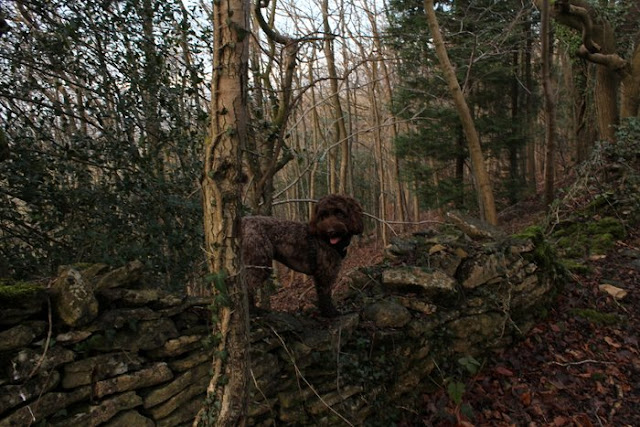 The dog went for his first big walk since his operation today. Oh how he loved it. There were boys to chase, sticks to fetch and dogs to talk to. The weather was glorious. He adapts according to the weather I think. On a particularly rainy day last week he spent the whole afternoon pressed into a cushion, motionless. If I got up and walked past he followed me with his eyes, but nothing else moved. 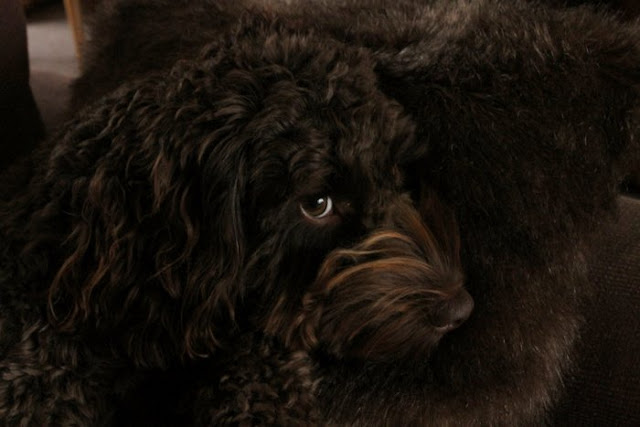 It suited me though, the lunchtime dog walk can make the afternoon disappear rather. By the time I've settled down to work again the urchins start piling through the door and all is noise and chaos. It's my worst time of day I think, the time before tea. I am grumpy and definitely not in the mood to get in the kitchen and create something marvellous. I'm more of a morning person, and I'm in a very good mood in the evenings too. I would happily join the dog in pressing myself into a cushion come 4 o'clock though. My biorhythms and blood sugar levels are all wrong. It's a nice time for a little dog walk round the neighbourhood, especially at this time of year. I love to see the odd window where someone is sitting in a chair with a book and a lamp on, it always looks so cosy and peaceful. You know how I like to look in the windows, and right now it's practically expected, what with all the lights and trees and things.

School finally finished on Friday. The middle boy dissected an eyeball on the same day as the Christmas lunch, but didn't seem phased. In fact he was rather thrilled that his group of three were given an extra eyeball as there was a spare one left over, and that it was tipped out and all the blood came out of the bag with it. It's the little extras that make the memories special.

I was planning on making my Christmas veggie roast tomorrow, but I bought the ingredients from memory and now I find I don't have any mushrooms which is annoying. I can't tackle the supermarket just for mushrooms, but what to do? It would probably be easier to forage in the woods for them than take on the massed inhabitants of Above The Riversville, who can turn a bit savage in the veg aisle at this time of year.

Has anyone noticed how off-piste mince pies have gone lately? I have seen salted caramel, frangipane, florentine, almond and black forest. I thought I was avant garde with my crumble topping, but this is mince pies taken to a whole new level. It's easy to get overcome with it all and find all sorts in the bag when you get home isn't it? Or maybe just me.

Cauliflowers have been insanely cheap lately. I bought an extra one and I'm fermenting it. If I'm brutally honest, the scent of fermenting cauliflower isn't entirely festive, but it's delicious when it's done and I'm persevering. The gas will stop bubbling up fairly soon, I'm certain of it. Any festive smells I should know about chez vous?
Posted by CJ at 22:12