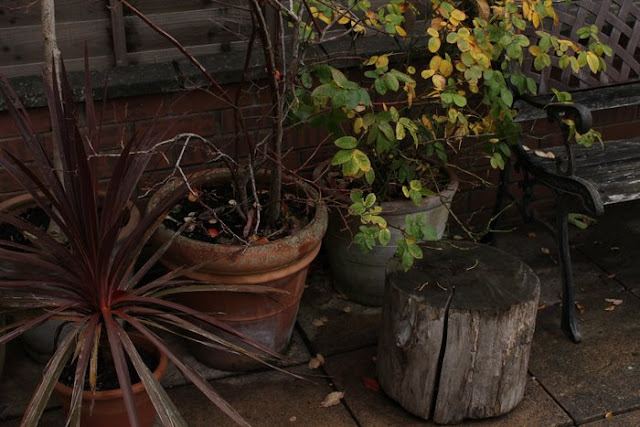 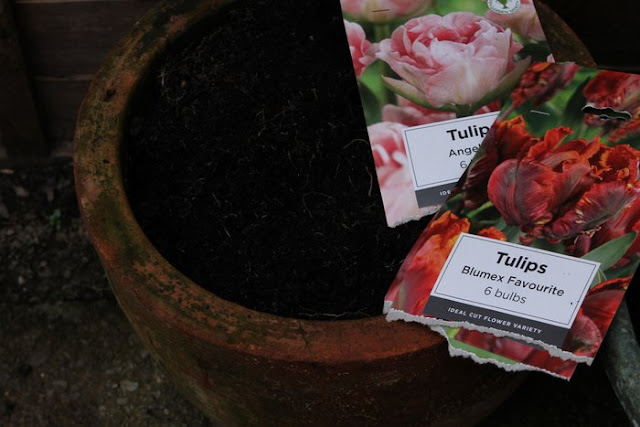 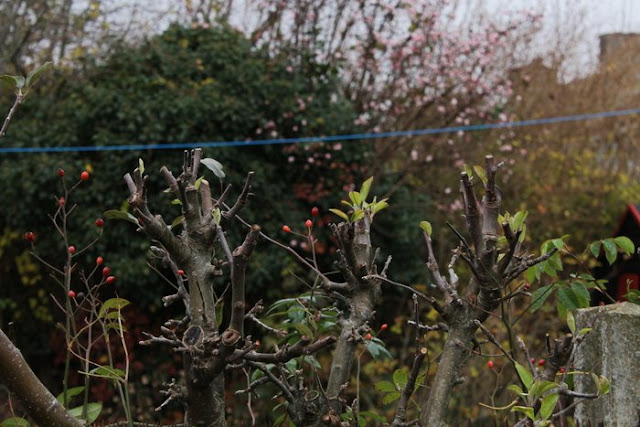 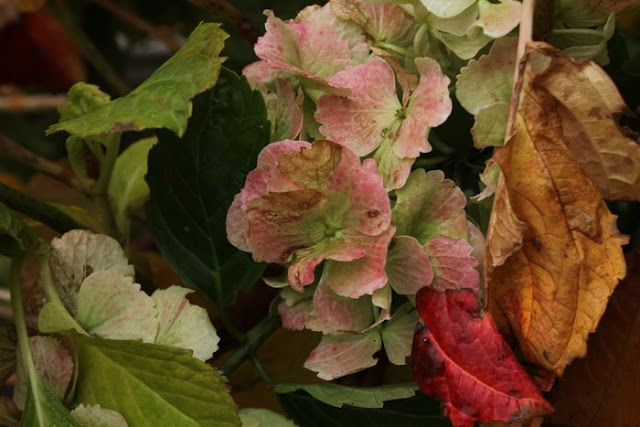 Did I say something about having a productive week this week? I'm sure I did. Remind me not to make such predictions or express such wishes ever again. The dear little dog managed to swallow something and ended up in dog hospital having an operation to remove it on Tuesday. The staff were wonderful, and although they didn't manage to pull the item out the same way it went in, they looked after him well when they operated. The middle boy and I were touched to see on the (lengthy) itemised bill, an entry marked 'Warming patient'. When the night vet rang me with an update, he said Bertie had got a bit cold, after a long anaesthetic, but they were keeping him warm.

Needless to say, I spent most of the two days he was away not really focusing on anything and leaping up every time the phone rang. He is home now, and on painkillers and antibiotics and I am living in fear of it happening again, or him eating something toxic to dogs such as chocolate or sultanas or him running off and getting into trouble. Honestly, my anxiety levels are through the roof. I have no idea how to keep him safe, it is so HARD.

The thing they removed was like a bit of hard rubbery pipe. We couldn't identify it at all. I think he must have picked it up on a walk. The hospital had two other cockapoos in, also for eating things they shouldn't have done.

Would you like a peek at the patient? Ssh though, because he is sleeping, and if he wakes up he will starting jumping about the place with no regard at all for his stitches. 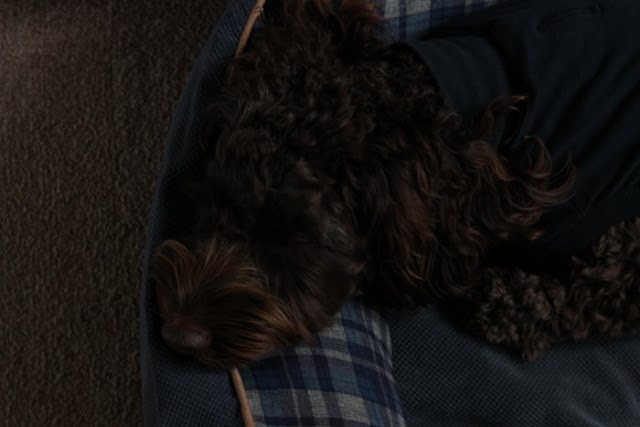 He is on bed rest for ten days.

I had a little tidy of the garden while the dog was away, in lieu of concentrating on work things. Leaves swept up, anything that looked like it could be swallowed by a small dog removed, tulips in. The apple trees have been pruned and there are tiny little rosehips there, where a rambling rose flowered all summer long.

Tooth dramas continue, now it is the littlest boy's turn, with a couple of wobbly ones. There is apparently someone in his class who gets £10 from the tooth fairy. TEN POUNDS! That's $12.82 for my American friends. £200 in total for all of the teeth. Round here the tooth fairy usually forgets and has to be prompted. And it is guaranteed that she will not be leaving ten pounds. She is from a different division.

Any little dramas with you, or is it all peace and relaxation? I am hoping for the latter for you. Enjoy the rest of the weekend all. CJ xx
Posted by CJ at 14:17