Thermos at the ready 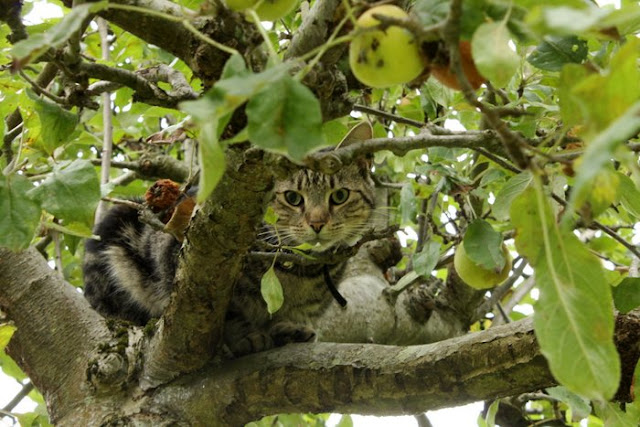 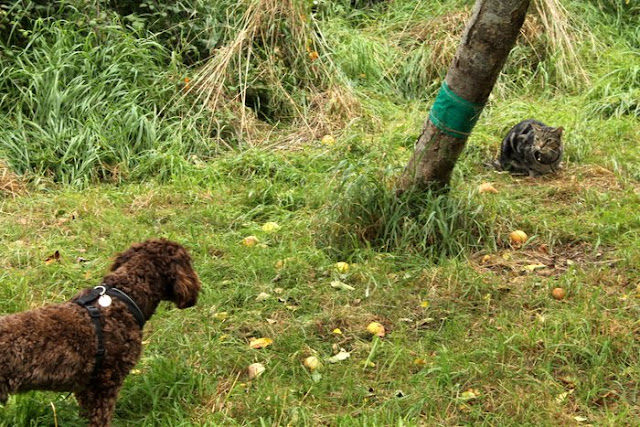 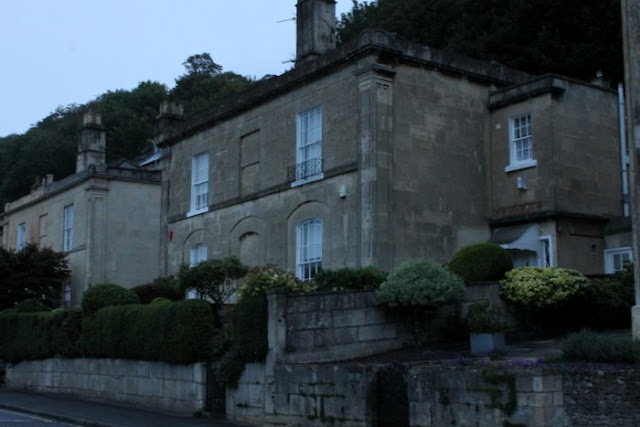 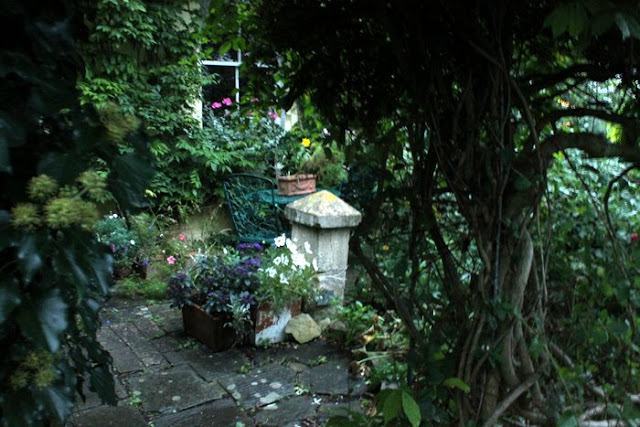 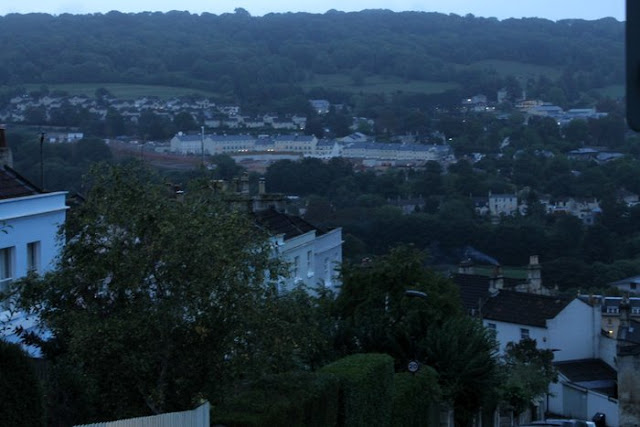 Gloomy photos from dusk at Bath the other day. I went to a novel writing thing, which wasn't very good, I should have gone for a wander round the old streets instead. The person I had gone to listen to was squeezed in at the end for a short while. I would have liked to hear more of what she had to say. But never mind, I was a little motivated, so all was not lost.

You find me bracing myself for a weekend in the wind and the rain watching the children do outdoor things, mostly football. Sometimes I pretend I'm outdoorsy, but the truth is, deep down I just love being at home when it's cold and wet. I tell myself that I will appreciate it all the more for standing outside for six hours. I take little treats along for myself. A hot drink, something tasty to eat, a book, in case I have the luxury of ten minutes in the car, something else tasty. Honestly, I'm such a wuss. One of the biggest boy's best insults is when he says to one of his brothers, 'You're so special.' For example when they have something different to eat because they don't like what I've made everyone else, or when they get a lift because it's raining. Well, I am special too and I will go all damp and shrivelly if I'm exposed to too much rain and cold without a sufficient level of treats to sustain me.

Bertie and I have been making regular forays to the community orchard this week, in the wake of the high winds. There are lots of windfalls to be had, Cox's Orange Pippins no less, the king of apples, and I have helped one or two out of the tree as well with my ball flinger. There's a bit of a technique to it, although to be honest I haven't entirely mastered it yet. Quite often the apple lands on me or Bert. Sometimes he picks it up and runs off with it. But I do have a very good apple crumble in the fridge. I am planning on taking the littlest boy, who is as you know a top tree climber. He'll shin up and get a few good ones from the outer branches with any luck.

On the second visit there was a cat there. Bertie was absolutely beside himself - a cat, and he not on his lead! He was spinning round and round like a whirling dervish, and barking and racing in (but not too close) and back out again. At one point he turned his back for a moment and the cat shot silently up the Cox's Orange Pippin tree. Bert turned back round, and oh, his face. Hang on, where did it go? Cat? Cat? Where are you? There was a cat wasn't there? But, but, where..? Oh the confusion on his dear little face. The cat sat up the tree watching his every move. I left it in peace and didn't bother with the Cox's apples that day.

Has anyone seen that trailer on BBC1 for a sort of game show with little coloured suitcases - red, blue, yellow, orange, green? I honestly thought for a moment it was for a programme about Brexit. I am now officially unable to distinguish between politics and game shows. It's slightly worrying.

The wind was whipping little white-topped waves into the river this morning when we went for a walk with our whippet friend. Now I have a cold. Not caused by the wind of course, but by all of the germs the children have bombarded me with since going back to school. I thought I had avoided it, but I can feel myself gradually sinking into uselessness. Maybe I will be excused football duty. No, that's just ridiculous, there are no days off for colds. I will strap on my Thermos, wrap all my scarves around my head and be a complete martyr for the entire weekend. And yourselves?
Posted by CJ at 22:16