Does my dog look good in this? 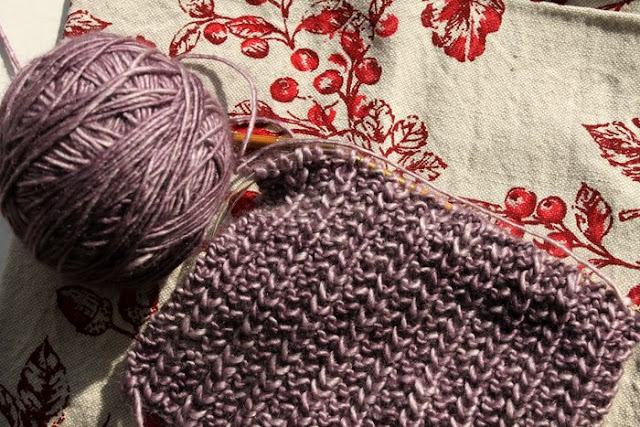 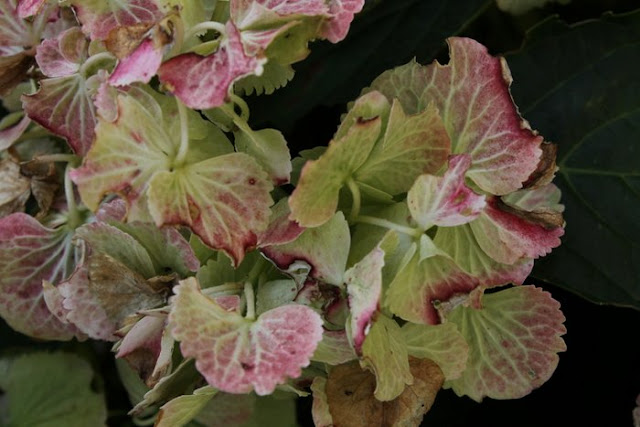 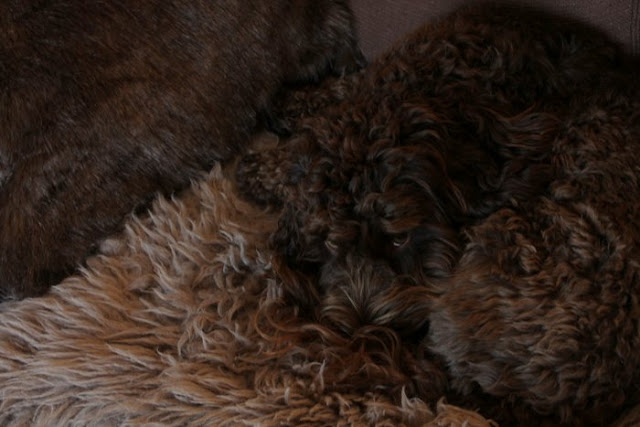 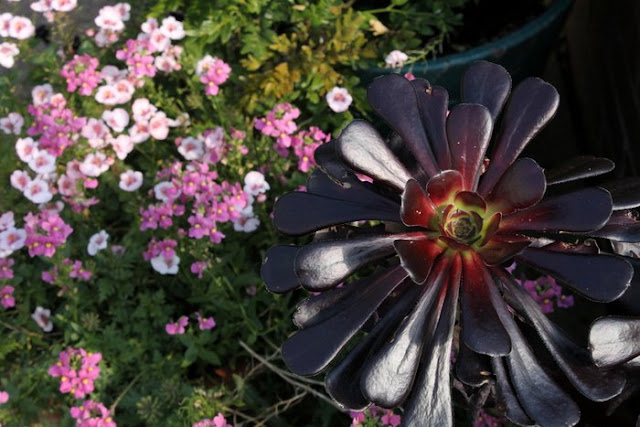 Autumn is here, so I have new knitting on the go. I've thrown caution to the winds and bought some actual wool. It's soft as a cloud, so we will see whether I'm okay wearing it. I'm usually not, but I think I might be lucky this time. I bought it online and when it turned up it look more sort of mauve that I imagined. It's called Madre Perla, which sounds far better than mauve, but I'm wondering if I should have gone for something with a bit more oomph such as Amoroso which is a riskier deep red. I have been reading about Decision Fatigue and debating whether I did my online shopping at the wrong end of the day. Apparently Barack Obama wore a 'uniform' every day, so he didn't have to waste any of his decisions on clothing. I think I shall implement the same thing here. There are so many miniscule decisions to make every single day, I get quite grumpy by the end of it. Or maybe I'm just innately grumpy. Yes, that's probably it.

Anyway, knitting, on the go. A scarf, of course, as that is all I can manage late at night when I have my knitting window. That or a blanket. It's sat on one of my new napkins, which I bought to replace the ones that Bertie has chewed. An ebay find, and I like them so much that I've decided not to use them in case he chews them as well. I am doing the same thing with my new tea towels, which are safely tucked away in a drawer.

I also have new cushions. I know it sounds as though I have been on a mad spending spree, but the dog has done his worst and everything has gone all tatty. The cushions lived on top of the piano for a few days, out of reach, but I finally plucked up the courage to put them on the sofa. The littlest boy said to me yesterday, 'The new cushions really suit Bert.' I have decided that henceforth that is how I shall make all of my soft furnishing decisions. No looking at complex questions such as examination of eco-credentials or washability or where things were made, I shall simply ask, 'Will the dog look good on this?' 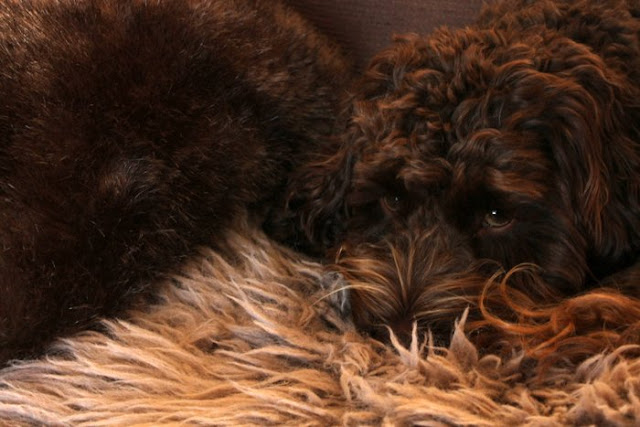