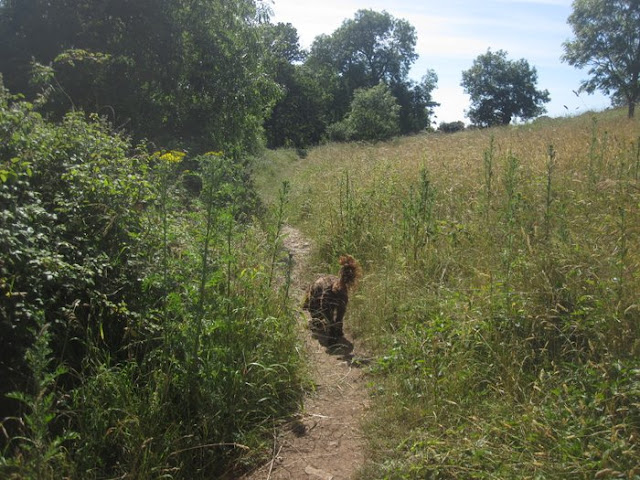 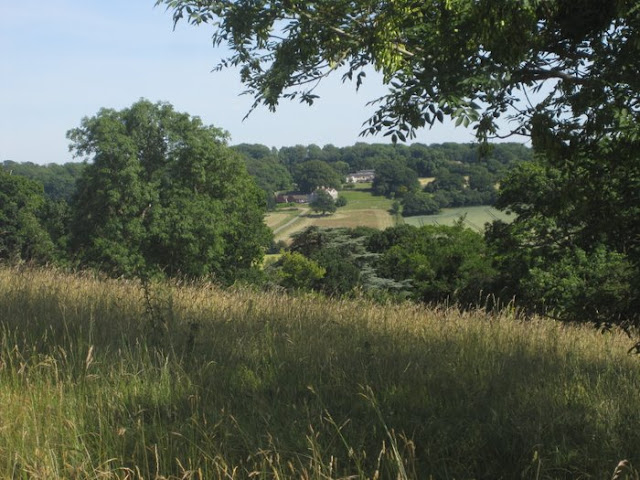 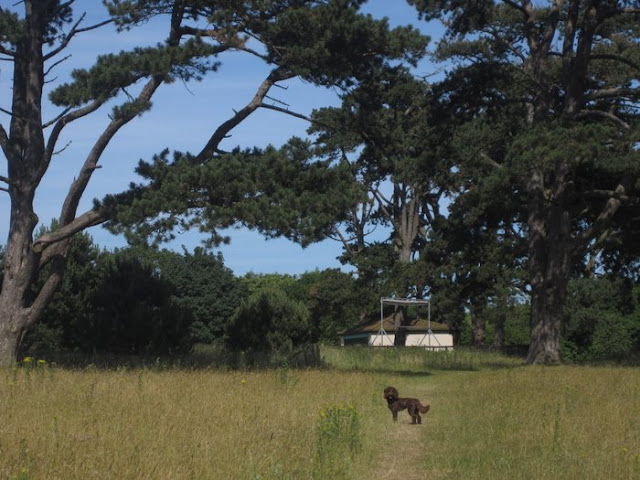 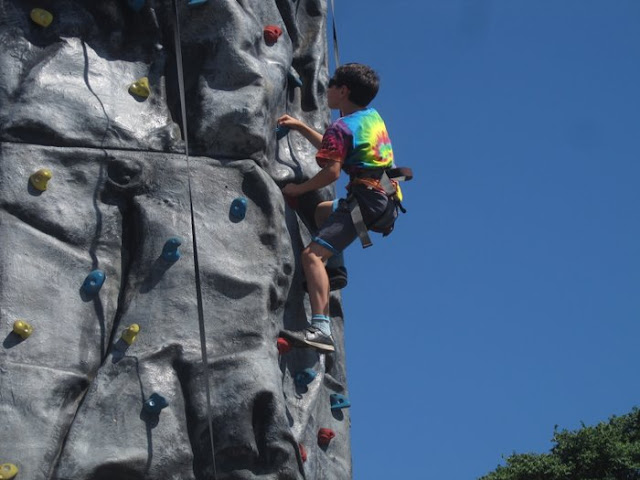 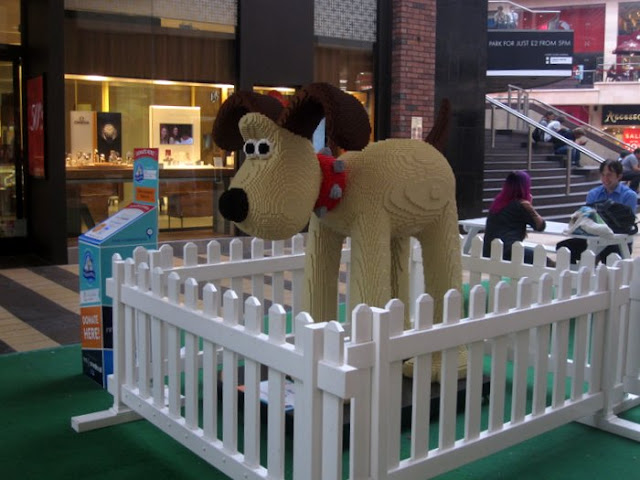 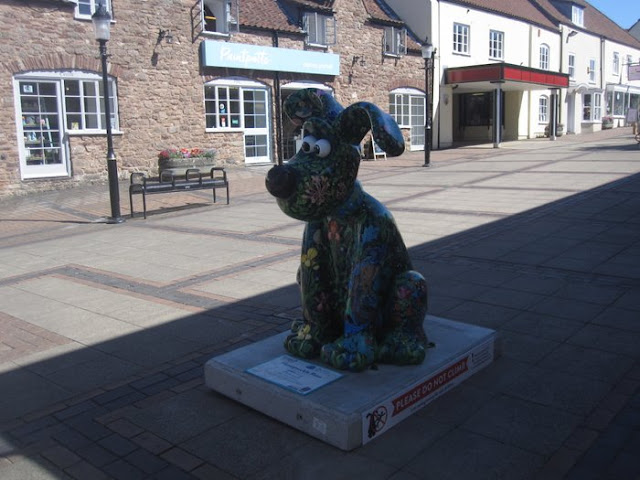 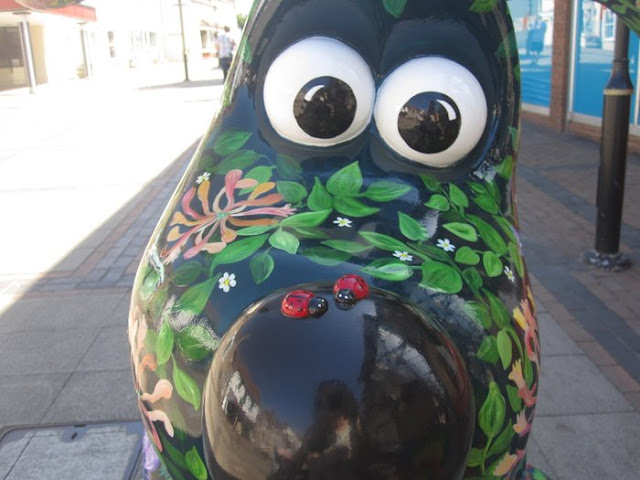 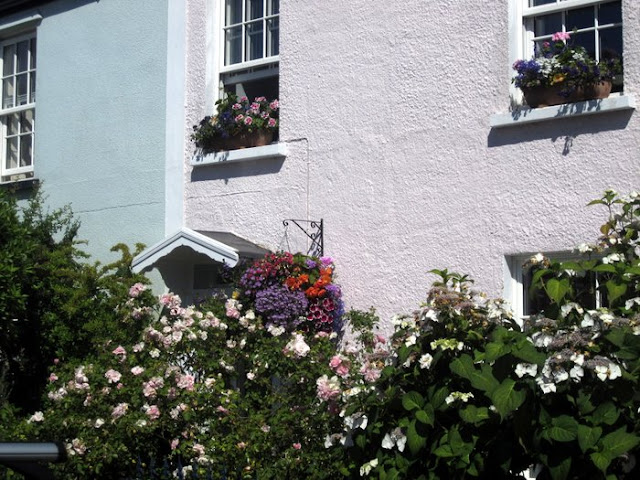 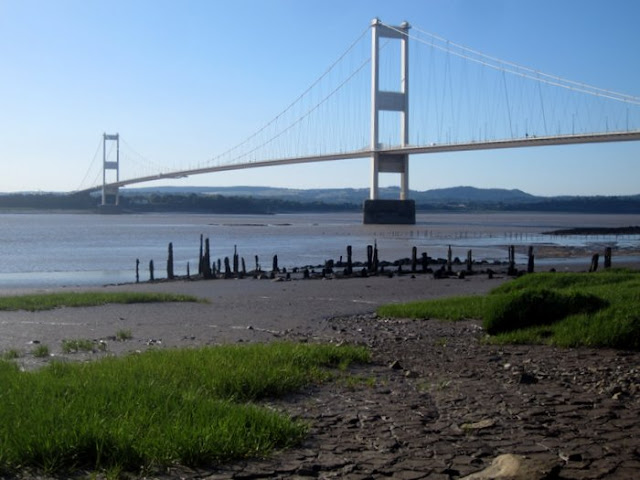 A random selection of photos from out and about. The last one was taken the other evening as I supervised the Cubs. They were down by the river looking at Interesting Cliffs and hitting rocks with things to see if they could find fossils.

Bob Dylan visited here once. Four months before the bridge was opened. There's a photo of him standing at the ferry terminal - long gone now. You can just about see the new bridge in the background.

It's been voted one of the top five rock photos of all time. He'd been having a difficult time on tour. Waiting for the ferry to Wales he had plenty of time to think about things. A few weeks later he broke his neck by crashing his motorbike at Woodstock and spent the rest of the year recovering.

Anyway, things were much less gloomy down there with the Cubs on a hot July evening. The sky was blue and the air was full of pollen and bits of flying rock as the Cubs took it upon themselves to hack open all the boulders in the hopes of finding an ichthyosaur.

Gromits are back in force, in various locations, a trail of over 60 to try and spot. I accidentally typed 'trial' then, instead of trail. I fear it may be a bit of a trial if I am expected to find all of them. I shall try and limit us to just a few. My favourites are the ones out in the country a bit, where you can do a nice walk and find a Gromit at the end of it. Pounding the city streets looking for Gromit after Gromit can get a bit wearing.

I fear I am not very city-hardy any more. I popped in to Bristol the other evening for a writers' meeting. People everywhere! But it is good for watching. So many colourful, interesting and beautiful people. I love it for a bit, then I need to go home and have a sit with a damp flannel on my forehead for an hour.

Are we watching the football? So many ways to get a ball into the back of a net, and I have seen them all. I shall say nothing more about it, but enjoy the match if you're watching. And either way, have a good weekend.
Posted by CJ at 12:22